Hwang Dong-hyuk, Creator of Squid Game is up for Season 2

Duh! We always knew it was supposed to happen.

Netflix, to date, has offered tons of entertaining shows to the fans. Squid Game, which was a part of the ”Halloween and Chill” series from Netflix has proven to be one of the most popular releases for Netflix. 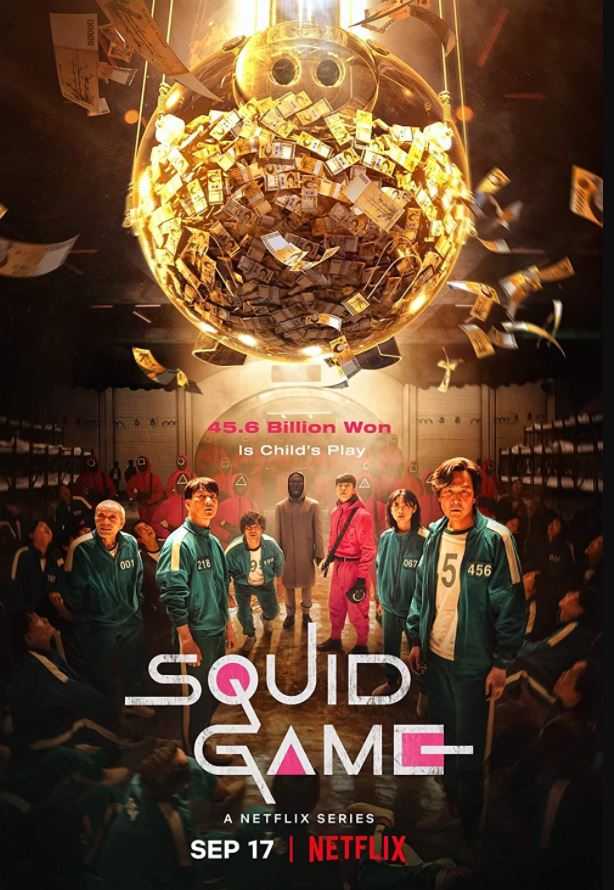 Therefore, it’s pretty obvious to expect a ”second season” and to hear more about it.

The series starring, Park Hae-soo, Lee Jung-Jae, Wi Ha-jun, and maybe thousands or more people are pitched against each other in kid’s game. No one wants to let go of the chance to win $40 Million, however, there is always a price to pay. 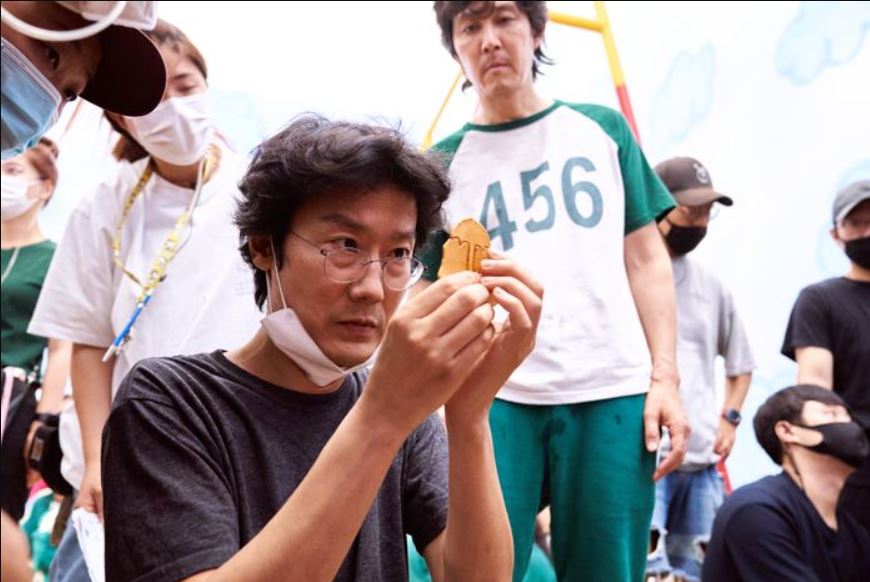 The South Korean Drama Series is a survival drama show and by far the biggest show of the year for Netflix. We also had Tiger King: Murder, Mayhem, and Madness in the same league as Squid Game for being one of the blockbuster hits of the year.

“Of course there is talk,” he said.

“That’s inevitable because it’s been such a success. I am considering it. I have a very high-level picture in my mind, but I’m not going to work on it straight away.”

“There’s a film I really want to make. I’m thinking about which to do first. I’m going to talk to Netflix.”

If the creator is on it, we can definitely expect the fun to join. 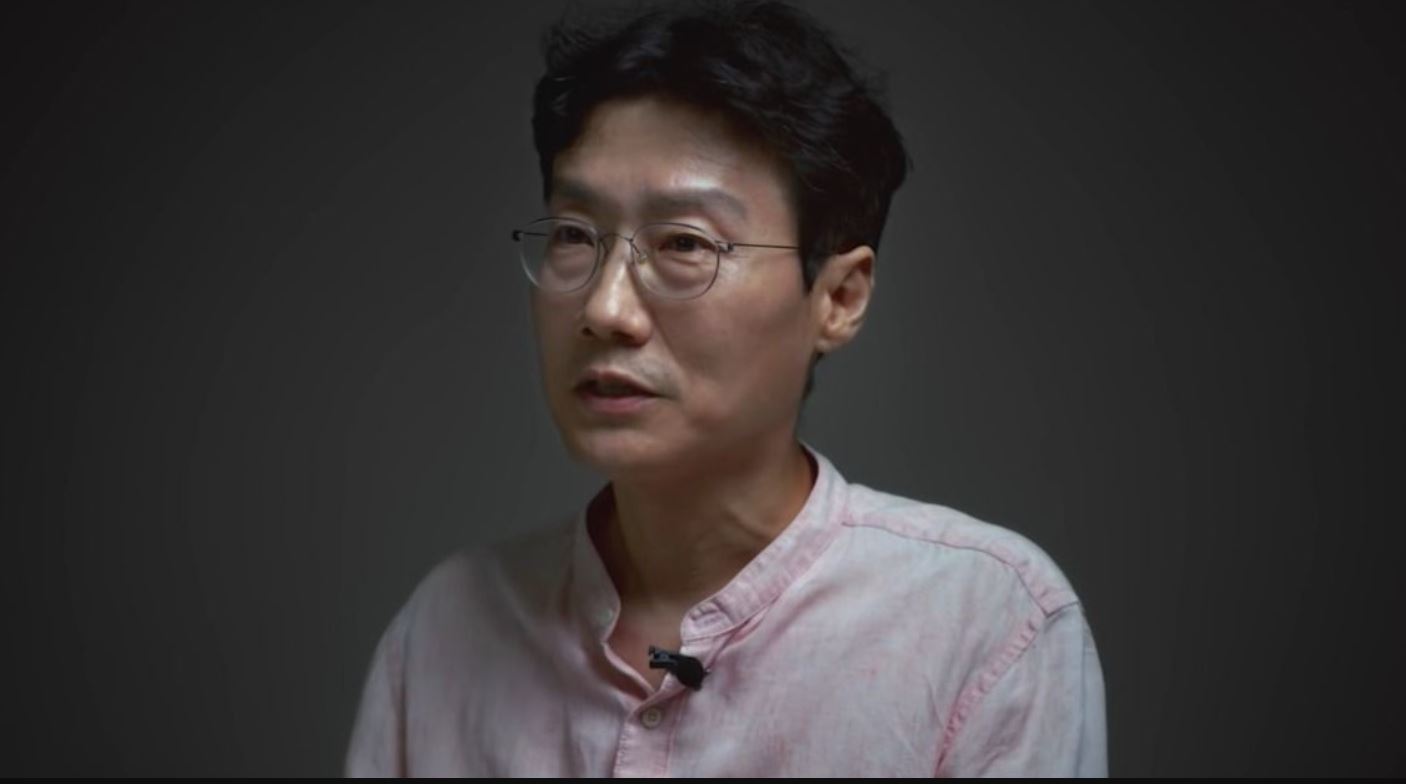 Season 2 is very likely to happen, however, it is on Hwang to decide which project he wants to take up first.

He also spoke about the first season and explained how exhausting it was, “It was physically, mentally and emotionally draining. I kept having new ideas and revising the episodes as we were filming so the amount of work multiplied.”

In September, Hwang wasn’t confirmed and when asked about Squid Game 2, he said,  “I don’t have well-developed plans for Squid Game 2. It is quite tiring just thinking about it.”

“But if I were to do it, I would certainly not do it alone. I’d consider using a writers’ room and would want multiple experienced directors.”

Looking at the statistics, in just a matter of 28 days, more than 111 million viewers have watched Squid Game. This broke the record for Bridgerton that gather 82 Million overall.

If you are still in the ratio of people who haven’t watched Squid Game, please do consider. It is streaming only Netflix. 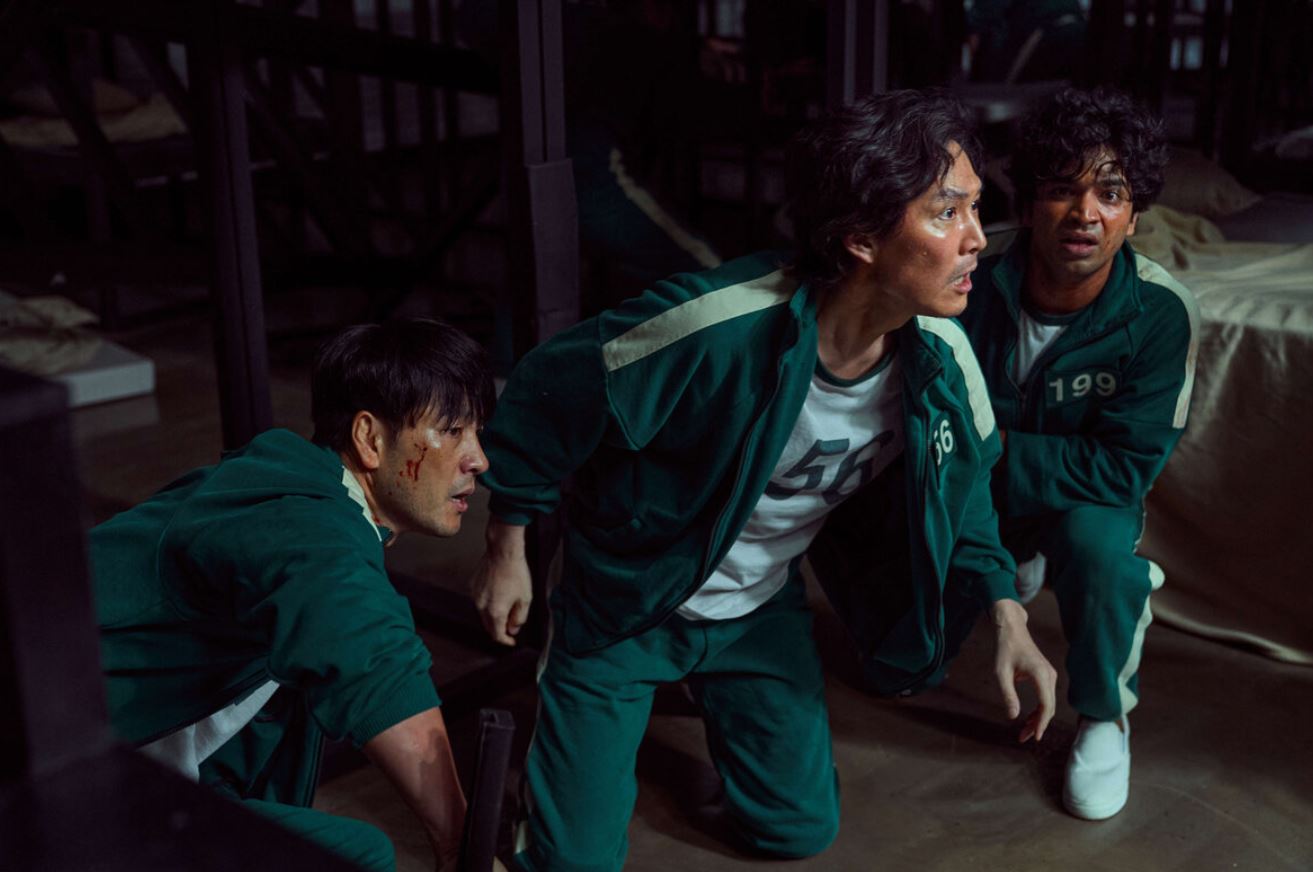 What do you think we will have for Season 2? Will Seong Gi-Hun Come Back for Round 2? Let’s wait to find out.