Conspiracies are the new black. These shows usually involve a lot of twists and turns, and the audience needs to keep up with the story as much as possible. 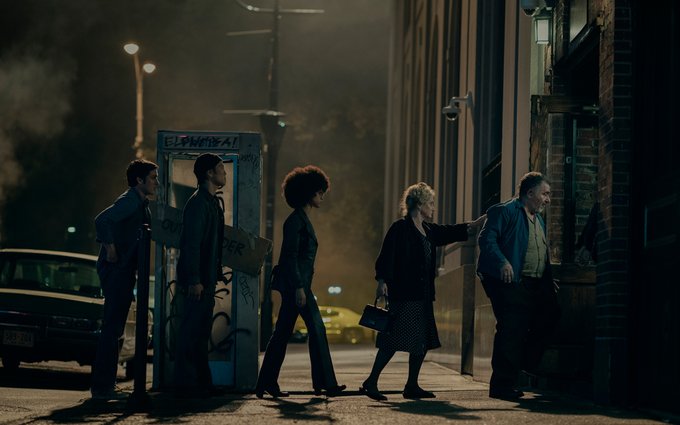 It’s not just that they’re so much more fun to watch than the boring old “real” world, but watching these shows is like hanging out with your best friends—you don’t have to worry about what other people think because you already know all their secrets!

Conspiracy dramas have always been popular, but they’re really coming into their own right now. With so many shows on TV, it can be hard to keep track of who’s up and who’s down. 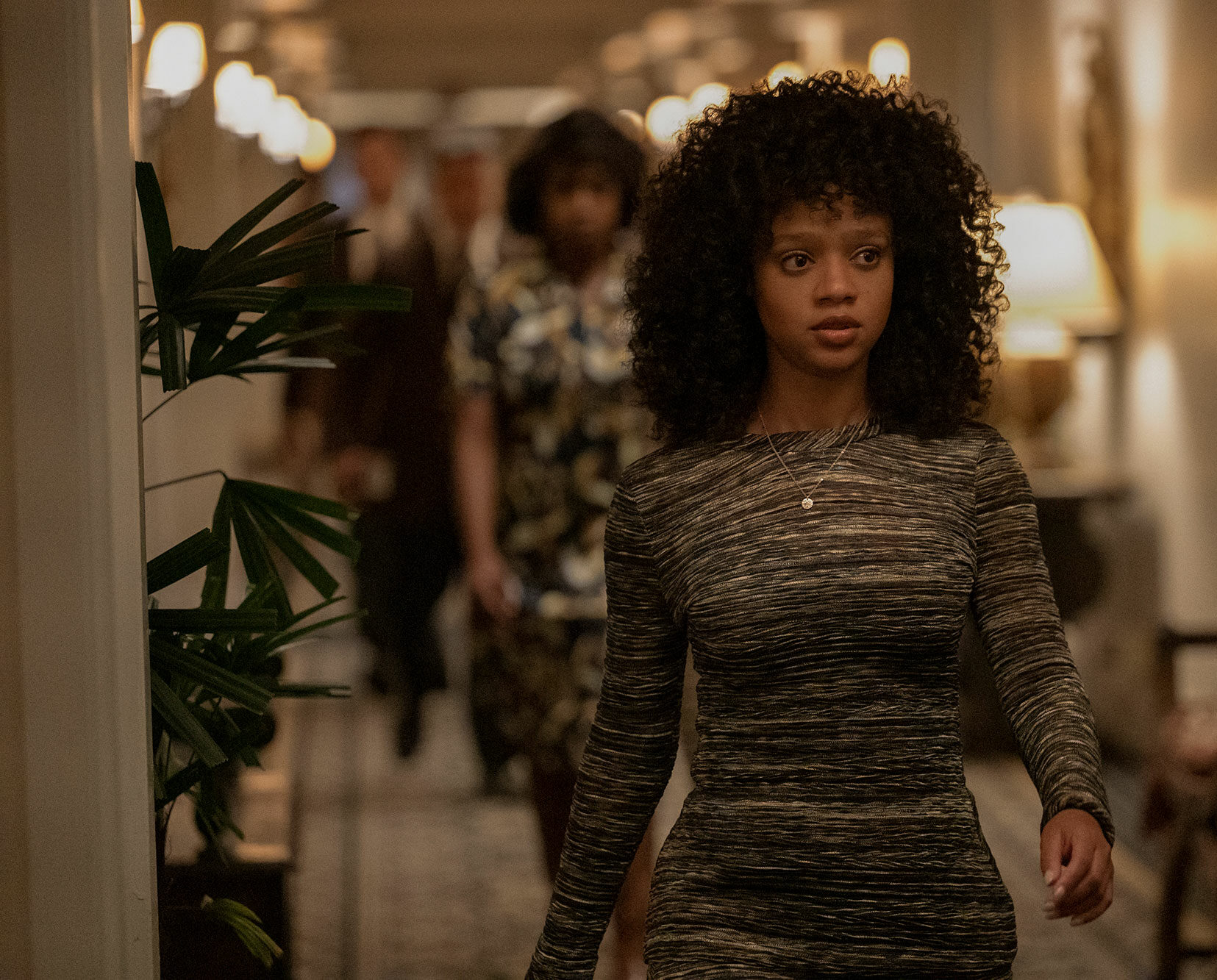 But if you want to know what’s happening in the world of conspiracy dramas, this is the place for you. The highly popular conspiracy drama from Prime Video “Hunters” made a loud noise with its first season in 2020.

There has been an exciting update about the future of the show as the streaming platform has dropped some huge announcements about Hunters season 2. Check out this article to know everything.

Hunters Season 2 Is Here With Its First Look! 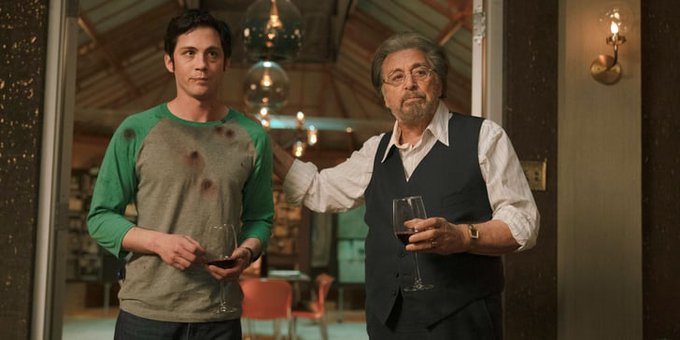 Yes, the popular Nazi band is back with some digging and mysteries to unleash as the secret gang is gearing up to come with a season 2.

The most memorable element of the first season of Hunters is the way that it climaxes with a big, risky move that kept the audience on the hook for almost 2 years. 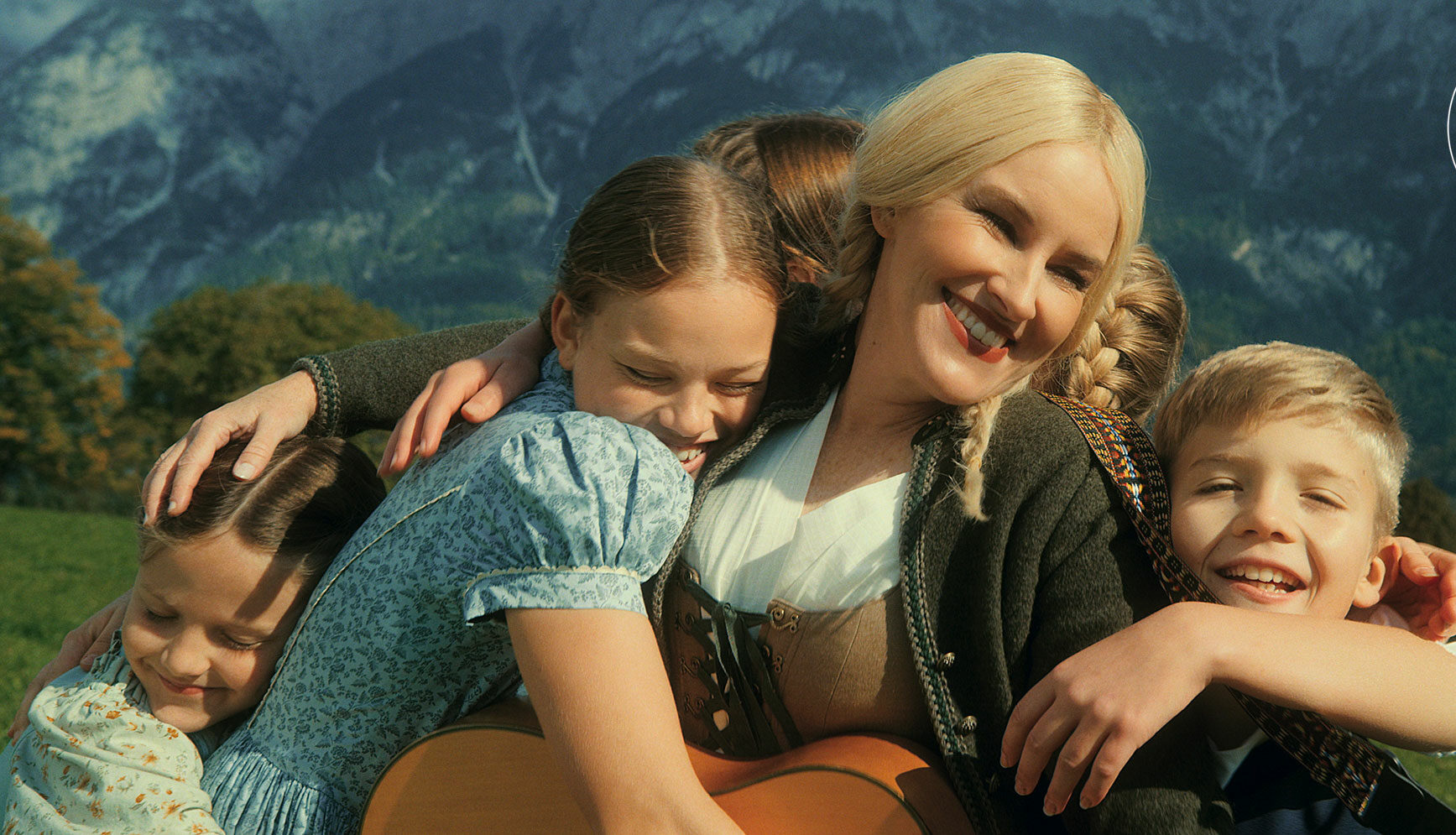 After a long wait, the series is finally out with its alternate post-World War II world of David Weil’s conspiracy drama.

Prime Video has released a first look at the upcoming season, which shows its titular hunters are back on their quest to sniff out Nazis no matter where they may be hiding and prevent a Fourth Reich.

When Is Hunters Season 2 Arriving? 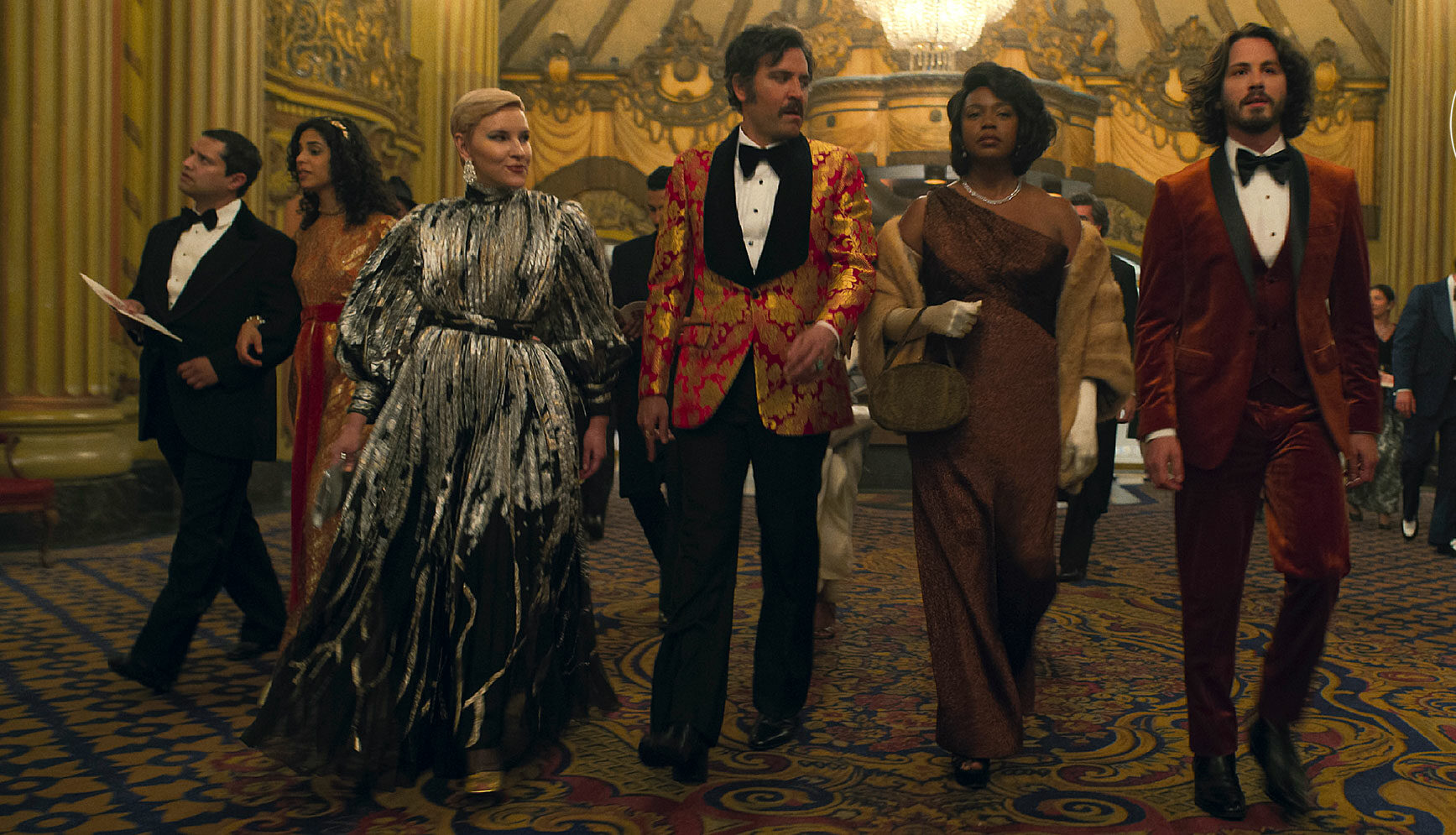 Finally, after a wait of 2 years, the highly anticipated conspiracy drama is arriving for a season 2. Prime Video has revealed the big date announcing that Hunters season 2 will drop on the platform on January 13th.

As the premiere date and first look are pacing fans for the season ahead, the streaming platform has also announced that the upcoming season will mark the last of the series. 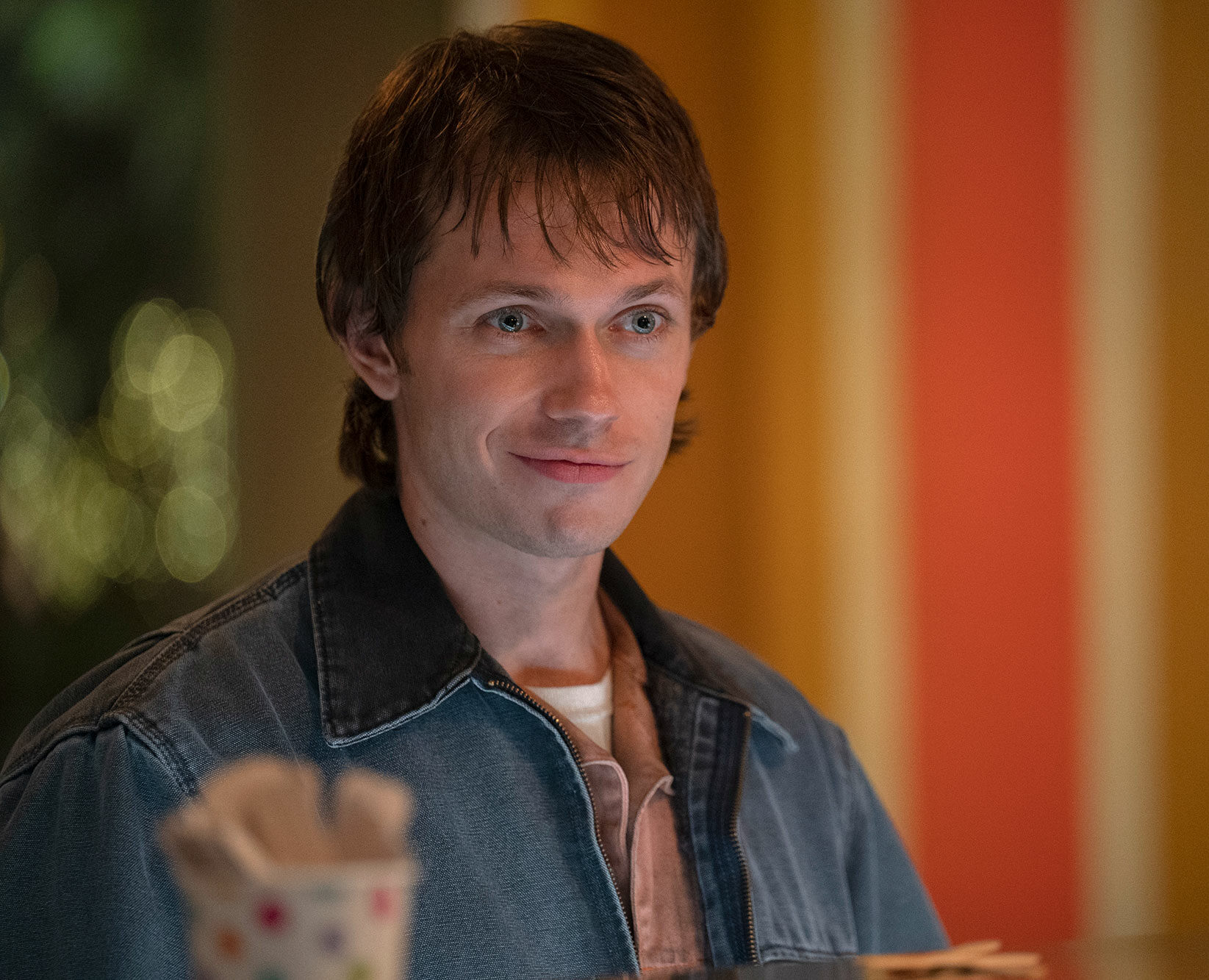 Creator of the sow David Weil announced unveiling the first looks that this will mark the end of the series. But, at the same time, he assured the fans that it will be worth bidding goodbye to the characters this time.

Who All Are Coming For Season 2? 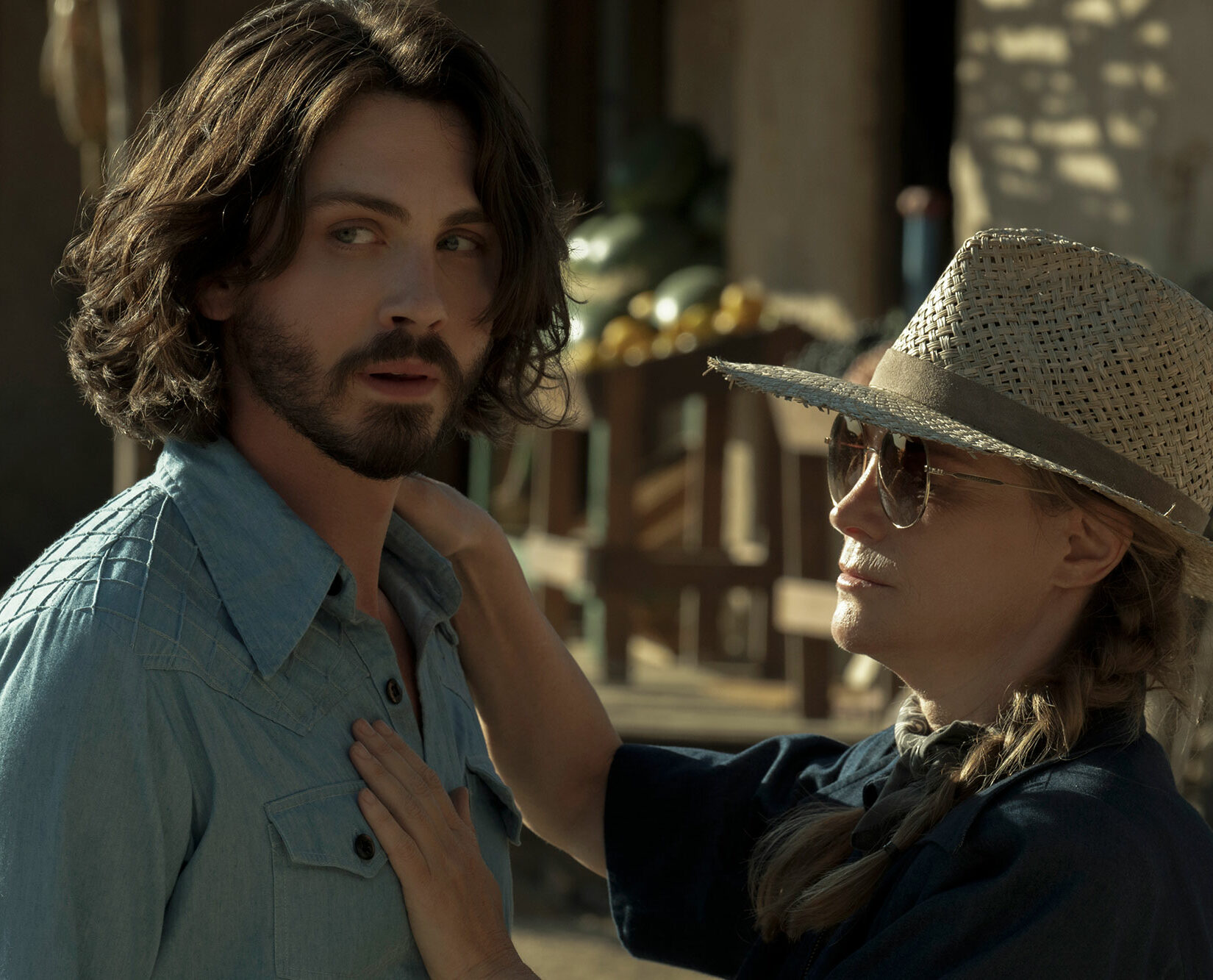 There are going to be new characters adding to the last bid of the story including  Jennifer Jason Leigh, Chava Apfelbaum, Tommy Martinez and Emily Rudd.

There is also going to be a special appearance by Al Pacino as Meyer Offerman from the past.