Hunter x Hunter Season 7: What Do We Know So Far?

Indeed, HxH has been one of the most iconic anime of all time. Not only has the anime provided an in-depth storyline, but it’s also executed the manga arcs remarkably. Moreover, the exhilarating battle sequences have often left us in awe. However, the hope for Hunter x Hunter Season 7 seems low.

Nevertheless, the anime’s popularity would surely pave a way for another thrilling season. Undoubtedly, the first six seasons enchanted the viewers through the extraordinary storyline. On the contrary, the anime’s immense success could’ve had an opposite effect at Season 7. Hence, let’s discuss the information we have regarding the next season of HxH.

HxH has a massive fan base that still hopes for another season. Since the last arc showed substantial potential, the fans were left eagerly waiting for Hunter x Hunter Season 7. Certainly, the seventh season would be a great hit due to its popularity. So, what’s stopping HxH from returning?

Firstly, Madhouse did a stunning job while producing HxH 2011. With a total of 148 episodes in a span of three years, Madhouse displayed one of the greatest anime projects of all time. However, the studio couldn’t continue with another season. Though Madhouse wanted to create Season 7, the lack of source material stopped them.

As we all know, most of the anime are depicted from manga, light novels, and games. Likely, HxH was depicted from Yoshihiro Togashi’s original work. Clearly, Togashi had an amazing run while creating the manga. Not only did he write 36 volumes (380+ chapters), but he also charmed the readers with each new chapter.

Why Did Yoshihiro Togashi Stop Writing The Manga?

First and foremost, the main reason for HxH’s hiatus was extreme pressure. Since Togashi sensei had created an exemplary piece, the expectations of the fandom rose exponentially. Owing to such pressure, Togashi felt diverted from his life and hence decided to pen down his work. However, he wishes to return after getting enough rest. 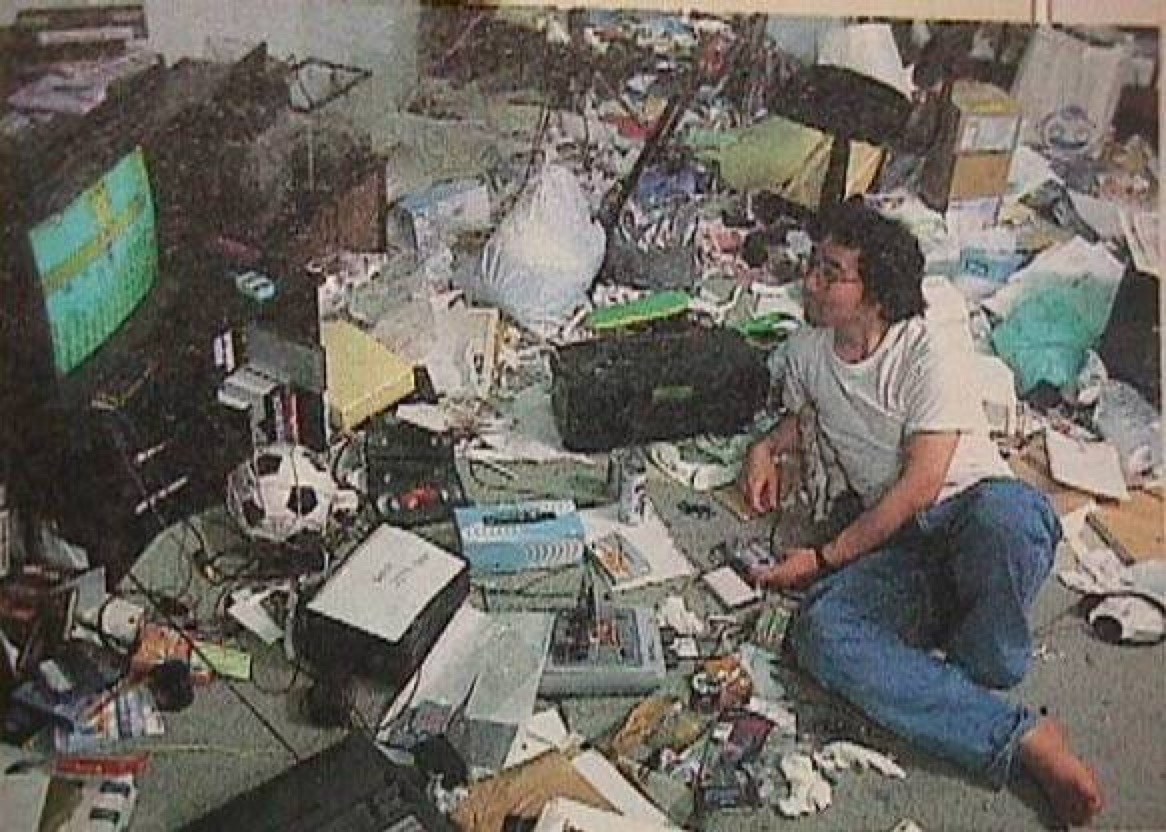 Nonetheless, some rumors stated that Togashi had a dispute with Shueisha over the Hunter x Hunter manga. According to the rumors, Shueisha wanted to offer another mangaka to draw HxH since Togashi’s drawings couldn’t fit the expectations. As a result, Togashi stopped writing and stated that he’ll be the only one to continue HxH.

So, Will There Be Hunter x Hunter Season 7?

Although Togashi has stopped drawing the manga, he has written the script for the future of HxH. Moreover, he has asked his wife Naoko Takeuchi (writer of Sailormoon) to complete the manga in case he dies. Hence, HxH will surely return. However, we can’t predict any certain date.

Also, view Kamisama Kiss Season 3: All We Know So Far.

On Which Chapter Did Hunter X Hunter Season 6 End?

The Hunter x Hunter manga is globally available on Viz Media. Moreover, you can view the anime on multiple platforms like Netflix, Hulu, HBO Max, Crunchyroll, etc. Hopefully, you liked the information regarding Hunter x Hunter Season 7. Personally, we all want to witness another enthralling season with a diverse storyline.