The animated series ‘Big Mouth’ is getting a spin-off series. Big Mouth is particularly popular among viewers. ‘Human Resources’ is the title of the spinoff series. Don’t be deceived by the show’s title, though.

The Big Mouth spinoff would focus on the “day-to-day lives of creatures that assist humans in their path through life.” With names like “Hormone Monsters” and “Depression Kitties,” it’s safe to assume that Human Resources won’t be hesitant to peel back the layers of common human difficulties.

This upcoming show is going to be bonkers. If you’ve loved Big Mouth, you will definitely love this upcoming spin-off series as well.

So excited to finally reveal the insanely talented cast for Human Resources, the @bigmouth spin-off, set in the workplace of our creatures. Filled with Hormone Monsters, Shame Wizards and sooo much more. This. Show. Is. Bonkers. https://t.co/n5kYpBDNeb

Also, the series is expected to release by 2022.

In comparison to its predecessor, Human Resources will be a more adult series, focused on the hormone monsters depicted in Big Mouth. On October 3, 2019, Netflix confirmed a straight-to-series order for Human Resources, a spin-off situated in the same universe as the show. 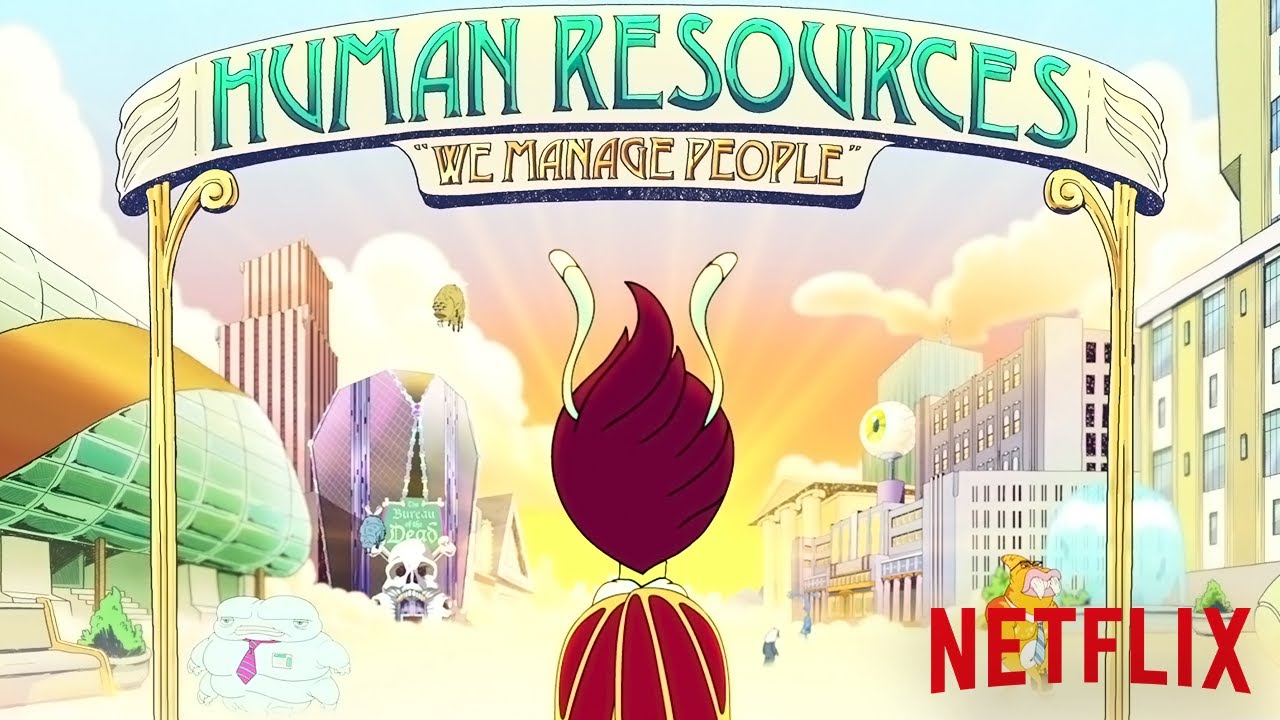 Though, the clip didn’t show anything except the announcement. And just a picture. We expect that the trailer or even a teaser will be in the works. Watch the announcement clip below.

More information on the series, including casting, was released on June 14, 2021. For the spin-off, Kroll, Rudolph, Thewlis, Goodman, Palmer, and Adlon will reprise their roles, with Aidy Bryant and Randall Park joining the cast.

Palmer will play a hate worm named Rochelle. And Goodman will portray a lovebug named Walter, according to the Big Mouth Season 5 promo. 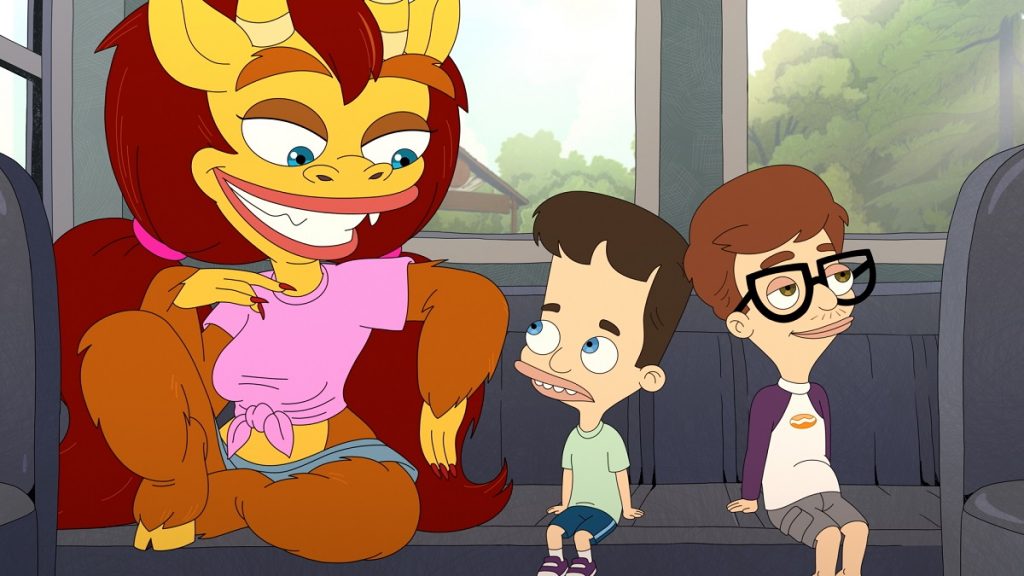 Hormone monsters function as shoulder devils in Big Mouth, acting as counselors for some of the most unpleasant, awkward, and oftentimes repressed desires experienced by the series’ teenage characters as they navigate the ups and downs of puberty.

According to a source, Burch goes to the “Human Resources” office to “lodge a complaint about the miserable lineup of emotional monsters he’s been stuck with so far” in one of two advance snippets of the series screened during the Annecy International Animation Film Festival.

When asked if he was linked to any of the creatures from the “Human Resources” universe, Park answered, “I’m very much a logic rock. I felt like this part was written for me, was it? I’m a very rational, methodical, and tidy person. Pete does everything by the book like me. He has rock hard abs…”

The key difference in making the two series, according to Kroll, is that “you have these characters that represent a major force in the human condition. The challenge has been that these characters don’t only function according to the one thing they do professionally. The Logic Rock is filled with a lot of emotion and love and that defies his nature. Building out the characters in that complex way has been a joy.” 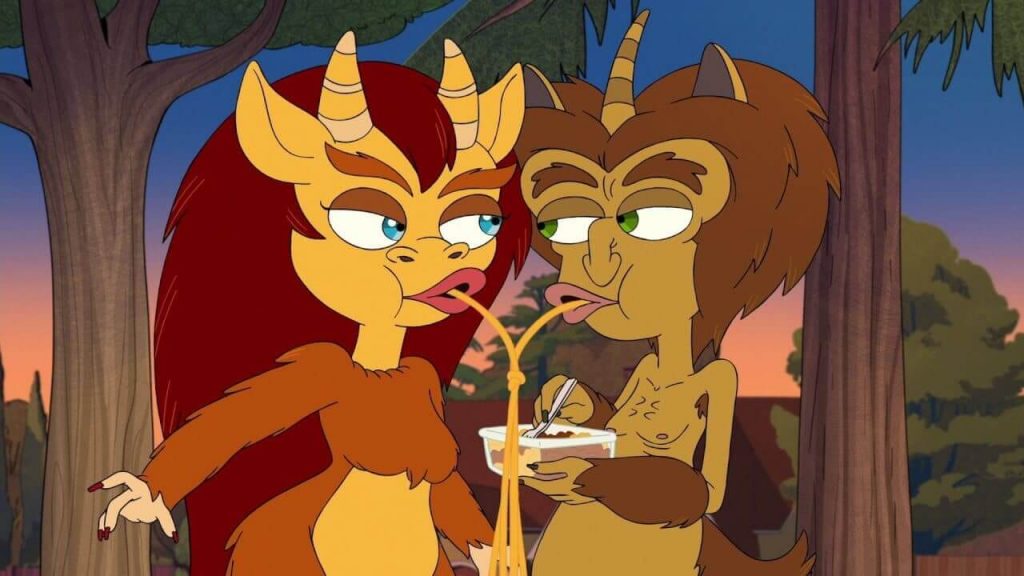 For the time being, there is no significant release date or trailer, but as soon as further information comes to light, we will notify our readers.