I think this is something that everyone will collectively agree with. We all have that one ex of ours who we thought of winning back but couldn’t.

There are always such hideous conspiracies running in our heads of exploiting their current relationship and trying to win them back. But, it does not happen in real life. It only happens in the movies.

And it has happened in this one! Rosaline is trying to break the most worshipped bond of history, The famous Romeo and Juliet! Yes. Romeo & Juliet is one of Shakespeare’s most famous plays, due in part to the tragic story told. 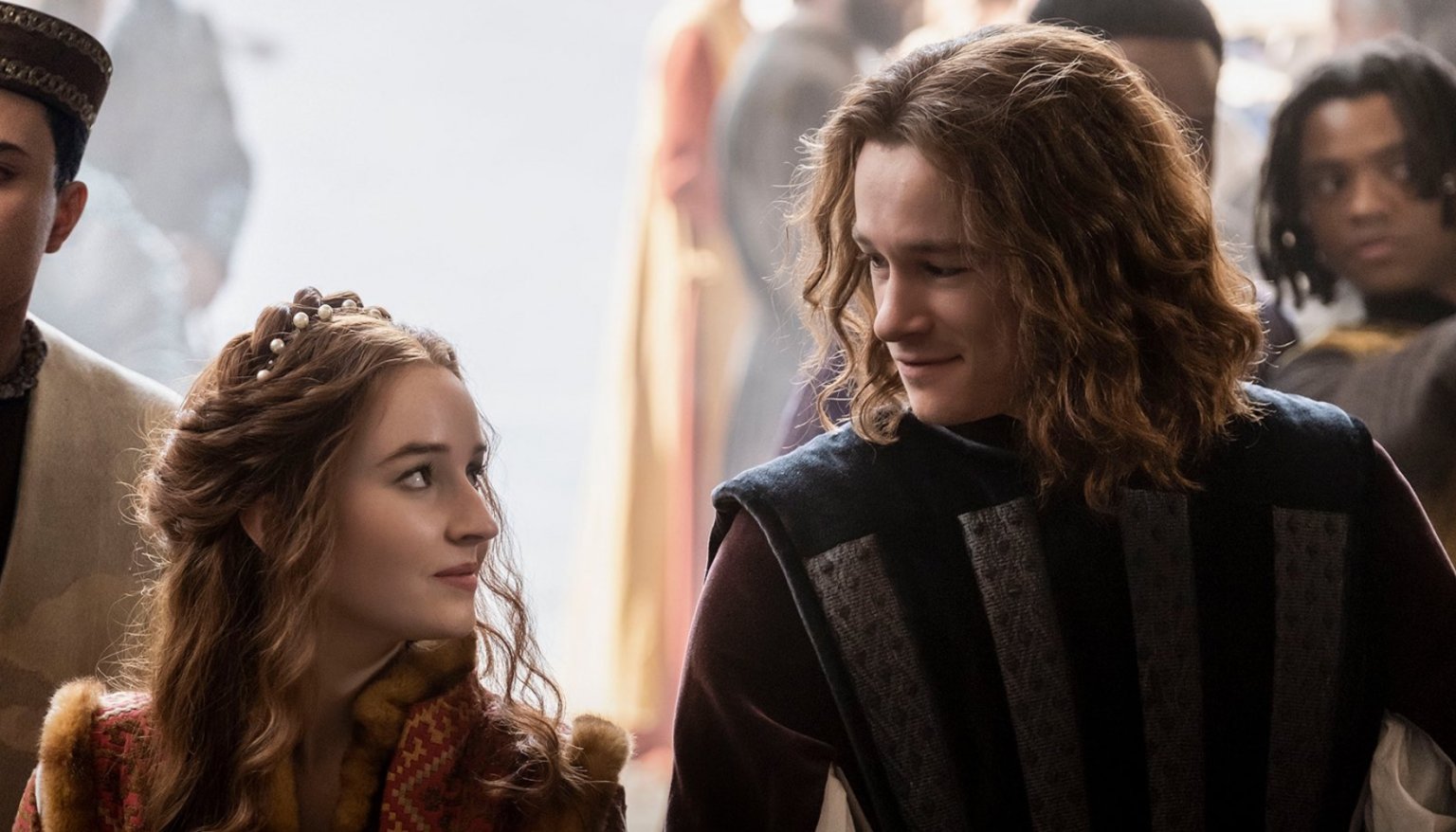 The characters meet a very unfortunate end that has been adapted for the screen several times, such as Baz Luhrmann’s very popular 1996 version and the very latest 2013 adaptation starring.

Now it’s coming back to the screen, with a new twist on Rosaline. Ahead of its premiere next month, the official trailer has been released. Check out this article to grab all the deets.

The trailer for Rosaline, Kaitlyn Dever’s latest film, shows her scheming to break up one of the most iconic romances in Western literature: Romeo and Juliet. Hulu is collaborating with 20th Century Studios in bringing us the craziest version of the historic love story.

Viewers get to see the true side of Romeo as he quarrels with Rosaline over Juliet. The film hits many of the same beats as Romeo and Juliet but this time, viewers can’t be sure who will come out on top.

The trailer starts from the famous spot with the scene on the balcony, only to pan out and show Rosaline clinging onto it. She is cursing Romeo and Juliet as they make plans for their suicide. 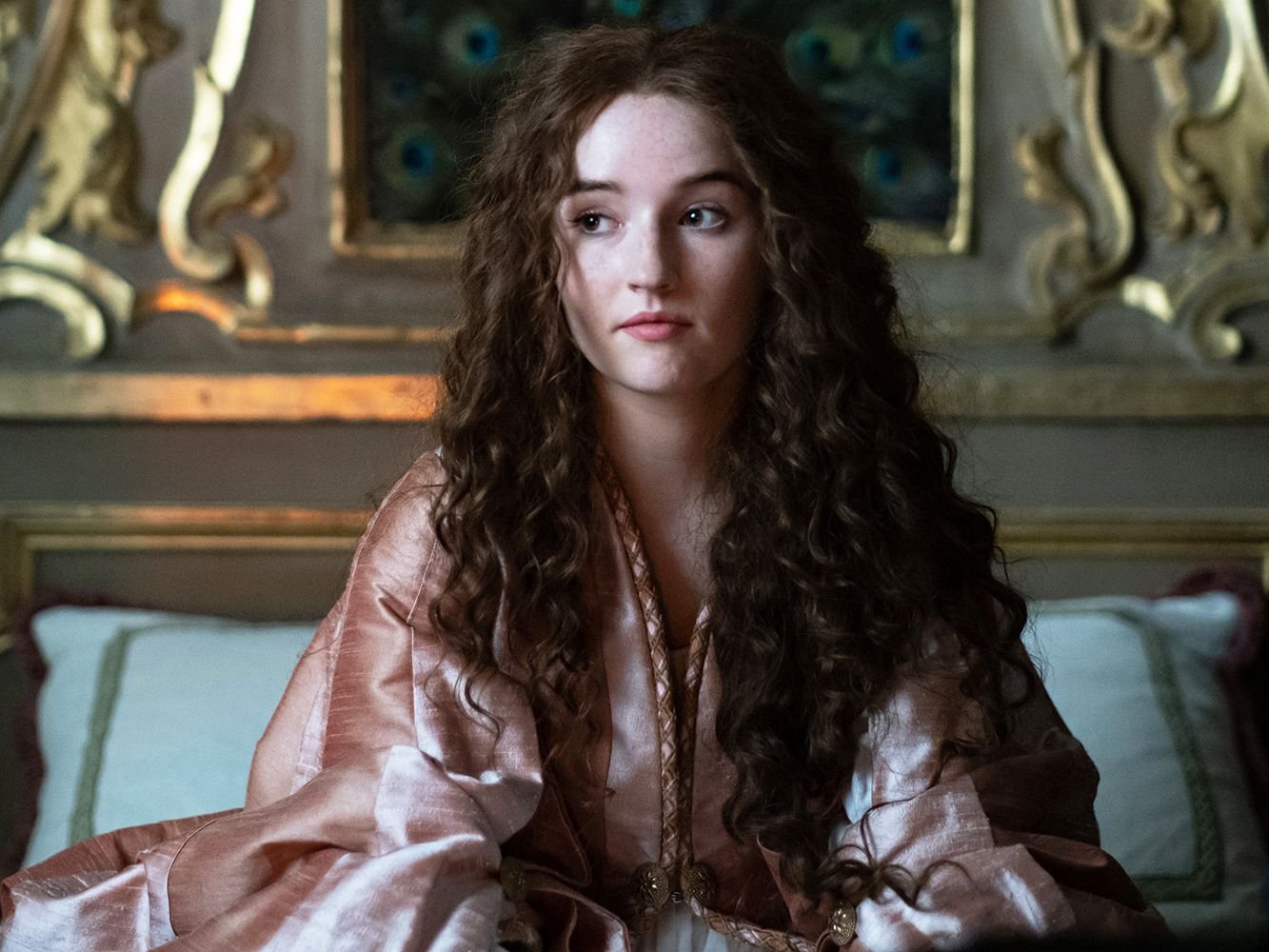 Then the show takes its signature blend of modern humour and classic romance in a new direction with Rosaline’s elaborate plan to get Romeo back but the interference of her brand-new love interest might just ruin everything.

The production and set design bring viewers right into the story’s original time setting, while the language is that of modern society. If the accompanying song – “I Love It” by Icona Pop is a statement of modern day world with women getting on top of the world.

Rosaline is ready to take over the streaming platform on October 14th. The film will follow the pivotal character of Rosaline, the forbidden character from the original love story.

Rosaline was his first love interest of Romeo until he met the love of his life. In this film adaptation of the Shakespeare play, Rosaline is heartbroken when she discovers Juliet’s feelings for Romeo. 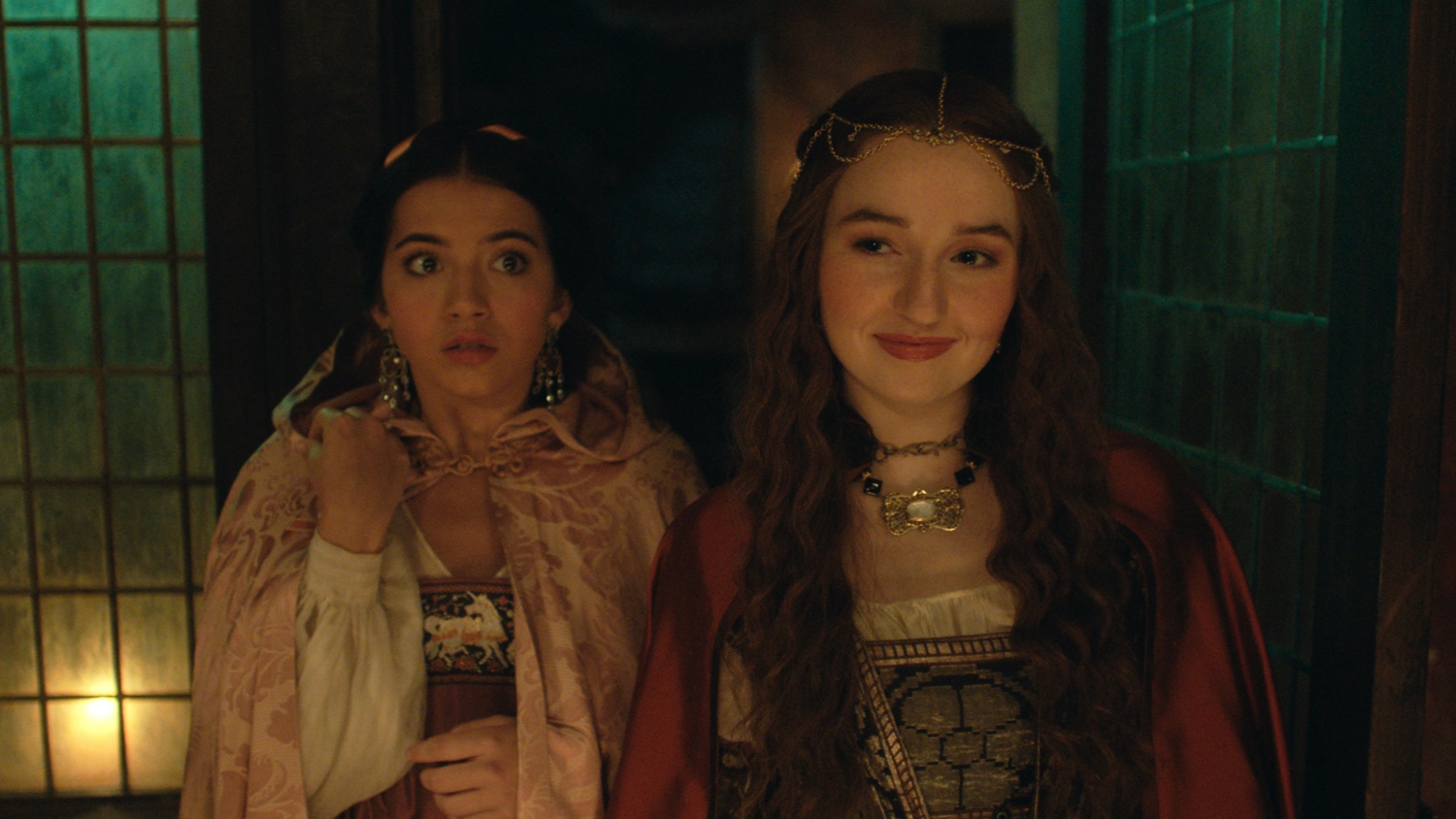 To win back her beloved, she sets out to break up their relationship before it can get started.

Dever’s ability to demonstrate her comedic chops was on full display in the trailer, which also showcased a dramatic moment from Dever’s latest project: Unbelievable.