Calling all Jessica Biel fans here coz we have some thrilling news for you!

Hulu just lifted up our boring Wednesdays with this exciting news. Biel’s history of making us drool over her sexy aura and impeccable performance has fueled up the anticipation for her upcoming show Candy. Jessica is playing a simple small town housewife who turns herself into a deadly murderer. The streaming platform Hulu has released a fresh trailer of Candy bringing Jessica Biel straight from the 1980s. Here’s everything you need to know.

Hulu has updated their psycho thriller releases for 2022 with Candy starring Jessica Biel. The streaming platform has dropped the much awaited trailer on April 13th.

The Prime Time Emmy Nominee is starring in the Hulu original thrilling drama and is ready to showcase a never seen before character. The real life story of the housewife of Candy Montegamry is coming on our screens with some disturbingly true events.

The series also marks Jessica Biel’s return to the Television. The creators of Candy announced the original release date to be in 2020, but it wasn’t until late 2021 when Biel was named as the lead actress, who took over from fellow actress Elizabeth Moss.

Candy is produced under the banner Universal Studio Group and 20th Television. The limited series is written by Robin Veith (three time Emmy nominee) with Michael Uppendahl handling the direction.

Uppendahl and Veith also serve as executive producers along with Nick Antosca and Alex Hedlund.

Candy: Do we have a release date yet? The mystery thriller starrer Jessica Biel is going to hit Hulu on May 9th as confirmed by the streaming platform. The show is going to be a limited series from Hulu.

Candy will be airing all its episodes on Hulu starting May 9th, but with a twist! Each episode will air in succession until the finale, which is nicely appropriate given the crime happens on this date of terror.

Candy: What’s in the Trailer?

The trailer begins with a seemingly happy Candy, which quickly shifts when she’s suddenly on trial for murder. 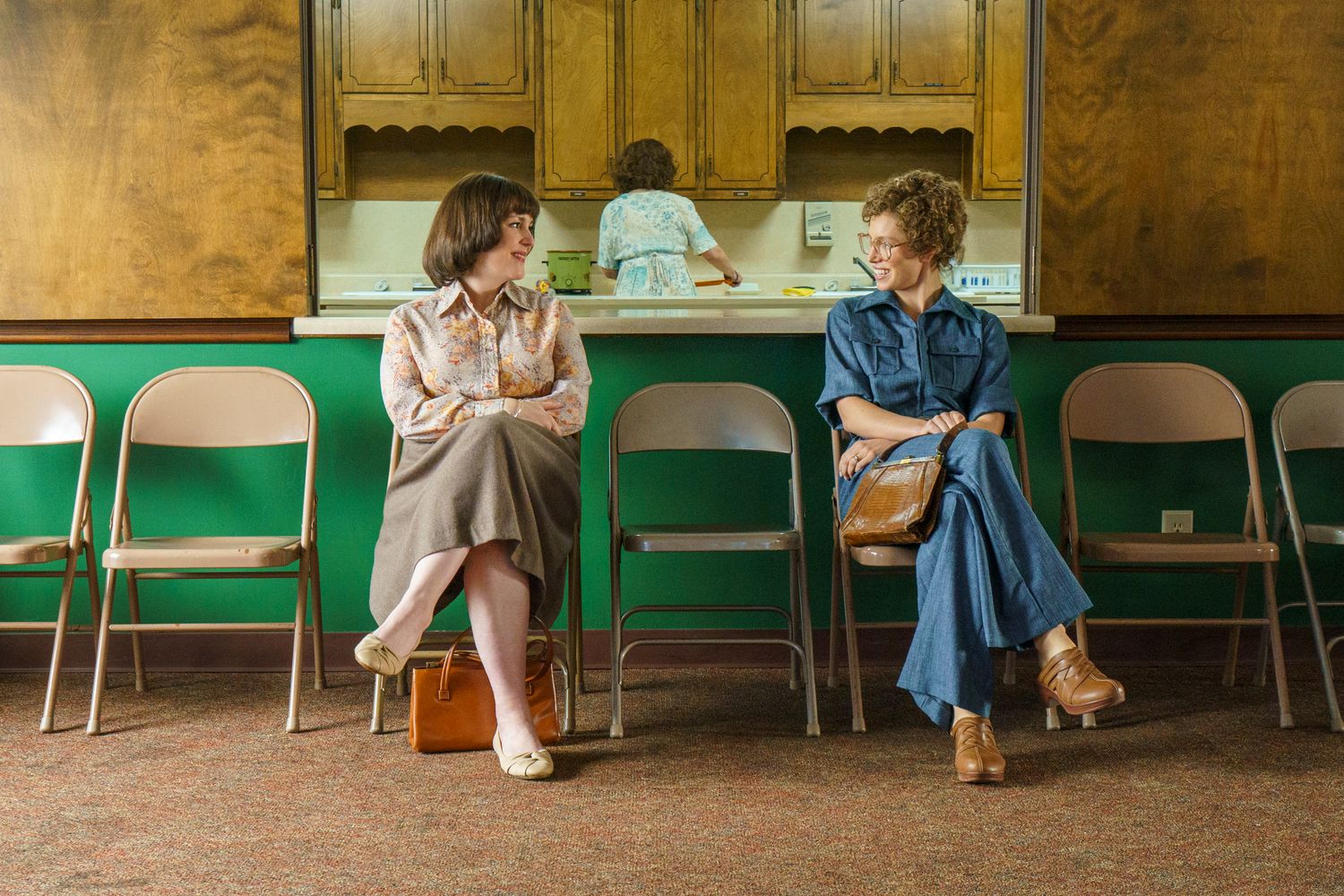 When the mood of the film goes from lighthearted to anxiety-inducing, you know it’s going to be worth watching because it indicates how unpredictable it is.

She is asked whether she likes the victim, her friend Betty Gore. It’s not always easy to answer if someone likes their friend or not, but it makes sense why only vague answers were given in the trailer.

That relates to one of the core questions of the show: Why did Candy kill her friend in such a brutal manner? She also talks about how they’ve been friends since they were children.

Candy: Who all are in the Cast? Candy is a suspenseful drama series that follows Candy Montgomery, a suburban housewife living her best life in Texas in 1980. The series shows a twisted friendship of Candy with her childhood friend Betty Gore.

As their bond develops, Candy begins to feel trapped and exhausted by her picture-perfect suburban life. The pressure mounts and leads to a violent crime that leaves everyone asking why did she kill her friend?

It will be thrilling to watch Jessica Biel on the screen with her amazingly disturbing transformation.