We are just a couple of months away from the release of the movie Flamin’ Hot. Hulu has finally announced the premiere date of the forthcoming movie directed by Eva Longoria. 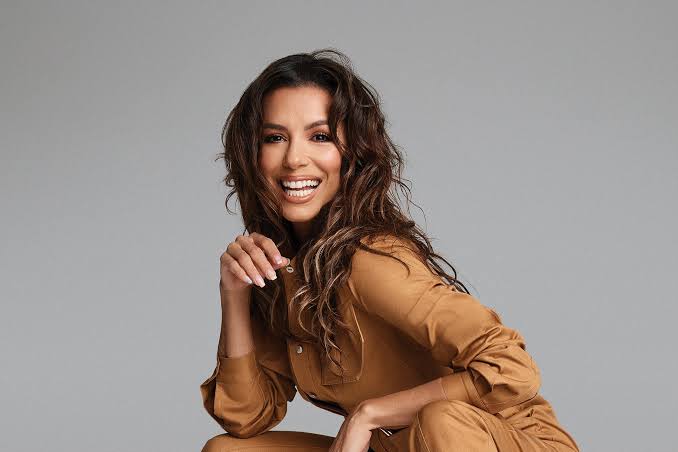 What is the movie ‘Flamin’ Hot’ all about and who stars in it?

The synopsis of the forthcoming movie helmed by Eva Longoria reads, “Flamin’ Hot is the inspiring story of Richard Montanez (played by Jesse Garcia), the Frito-Lay janitor who channeled his Mexican American heritage and upbringing to turn the iconic Flamin’ Hot Cheetos into a snack that disrupted the food industry and became a global pop phenomenon.” When will the movie ‘Flamin’ Hot’ be released?

We know all of you are pondering over the release date of the movie Flamin’ Hot. Let us tell you, the upcoming movie Flamin’ Hot will hit the screens in June 2023. It will be released on Hulu on June 9, 2023.
In 2021, Richard Montanez responded to Frito-Lay calling his involvement in inventing Flamin’ Hot Cheetos ‘an Urban Legend’
In the year 2021, the real Richard Montanez replied to Frito-Lay refuting the claim that he invented Flamin’ Hot Cheetos. While having a conversation with Variety in May 2021, he spoke about the company’s statement.

Then, Richard told the media outlet, “I was their greatest ambassador. But I will say this, you’re going to love your company more than they will ever love you, keep that in perspective.”

He also stated that he worked in a separate division from Lynne Greenfeld, the employee who first raised concerns about Richard’s claims, and he hadn’t heard of her before. 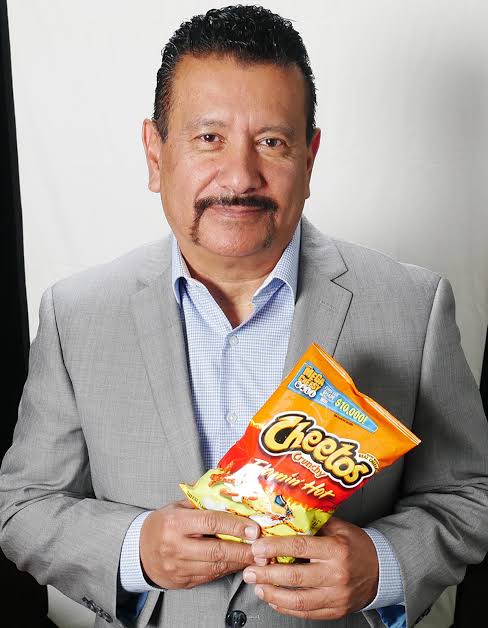 Richard believes the lack of proper documentation regarding his contributions is related to his lower-tier job. He continued, “Nobody was telling me, ‘This is how executives work.’ I wasn’t a supervisor, I was the least of the least. I think that might be one of the reasons why they don’t have any documentation on me. Why would they?”

Are you looking forward to seeing the movie Flamin’ Hot? Kindly let us know your thoughts in the comments section below. Don’t forget to stay tuned with us for the latest updates from the world of showbiz.