Looks like Hulu is on a nonstop trek to reach the ultimate streaming platform title by dominating each service including the biggest Netflix and Amazon Prime. 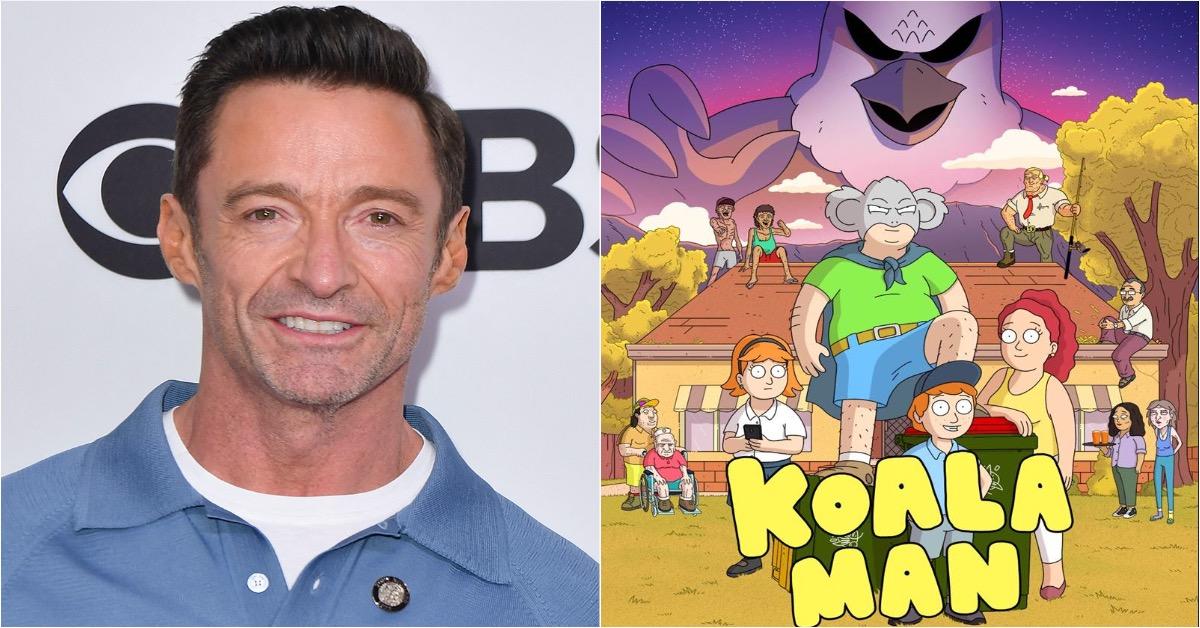 With “Candy” becoming the most successful series for the platform, Hulu is on a hunt to explore every genre.

Speaking of exploring each genre, Hulu is diving deep into making it every age’s favourite platform as the streaming network is bringing animated comedy to the platform and that too with the biggest star to voice a big character of the show.

The upcoming adult animated series got a heads up for production in March 2021. For all the curious heads wanting to get details on Jackman’s character. 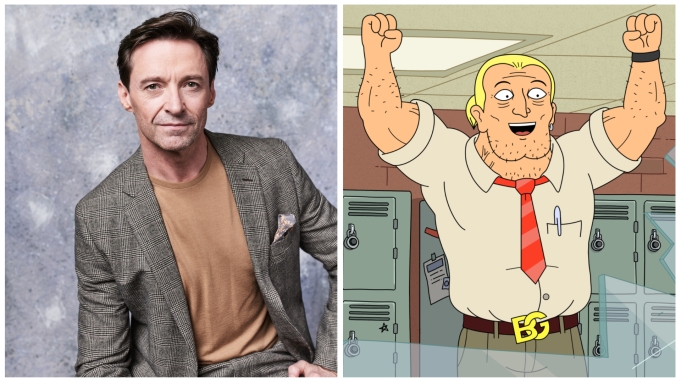 Jackman is set to play Big Greg, a well-known figure in Dapto who has led a simple and relatively stress-free life. Big Greg used to host Fishing Big with Big Greg, the third most popular fishing show in Australia.

Though he had a rough start, Big Greg has since become quite popular in Dapto. So much so that Big Greg was awarded the position of supervisor.

Though he doesn’t do much supervising, Big Greg uses his newfound power to undermine Kevin who is voiced by Michael Cusack (also the creator of the show) every chance he can get.

This is not because Kevin did something to him, Kevin is actually Dapto’s savior but the series will tell us how everything flipped up.

Koala Man: What Is The Hulu Series About? The adult animated series from Hulu centres around the character Kevin and his “not-so-secret identity”, who goes by the name of Koala Man. His superpower includes following rules and snuffing petty crime in the town of Dapto.

Despite the seemingly serene appearance of Dapto, just about any manner of nefarious force can be lying in wait, plotting their next attack to take advantage of an unsuspecting citizen.

But no need to worry, Daptonians have Koala Man on the job! he’s not only helpful but he’s also fearless with a hint of agitation from his peers.

Koala Man is the hero the town needs and deserves. He won’t rest until he’s vanquished all the villains who want to take away what is so important to us – no matter whether they’re from another planet or just down at the end of your street. Considering we all just jumped in the air with a mighty cartoon character voiced by our very own Wolverine, it is slightly hard to wait till the finished product.

But here comes the sad news as there are no premiere dates revealed by Hulu yet.

The series star Michael Cusack as the pivotal Koala Man who’s also Koaling the creation and executive producing department for the show.