A new romantic comedy-drama series titled Second Wife has been ordered by Hulu. The show is all set to star Emma Roberts and Tom Ellis and has been created by Meaghan Oppenheimer, the creator of another Hulu show, Tell Me Lies.

The series will be the first collaboration between Ellis and Oppenheimer, who happen to be husband and wife. Meanwhile, it will mark the second project together for Roberts and Oppenheimer, as the actress also executive produces Tell Me Lies. Read on to know more about the new series. 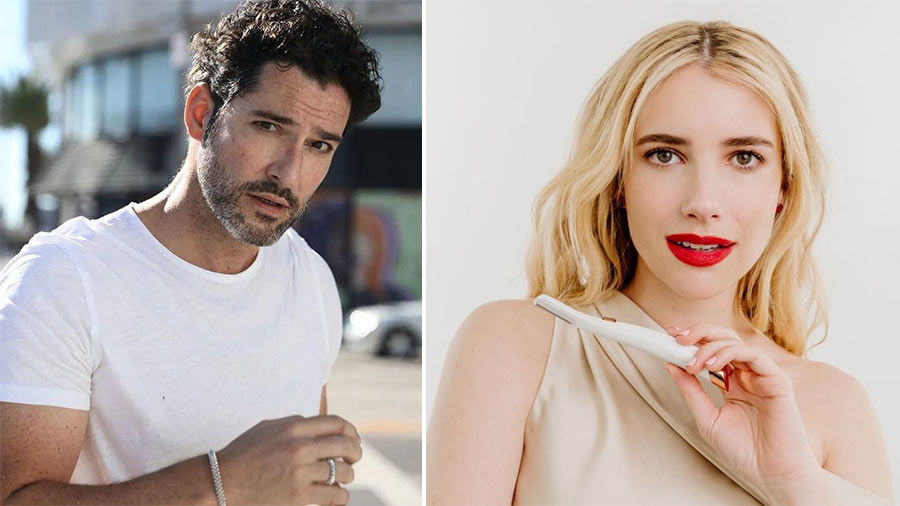 The series will be a dark comedy and will focus on the concepts of intimacy, failure, and second chances. As per the official plot line unveiled by the creators, Second Wife will follow the story of Sasha (Roberts), who flees to London to start a new life after having a terrible breakup in New York City.

In London, she meets Jacob (Ellis), a recently divorced father. The two instantly fall for each other and decide to get married impulsively. But soon, they come to the realization that they still do not know a lot about each other and that they can’t outrun their pasts forever.

Other details about the project, including the rest of the cast, production timeline, release date, and the number of seasons and episodes, have been kept under wraps for now. Hopefully, Hulu will be coming up with more details soon. 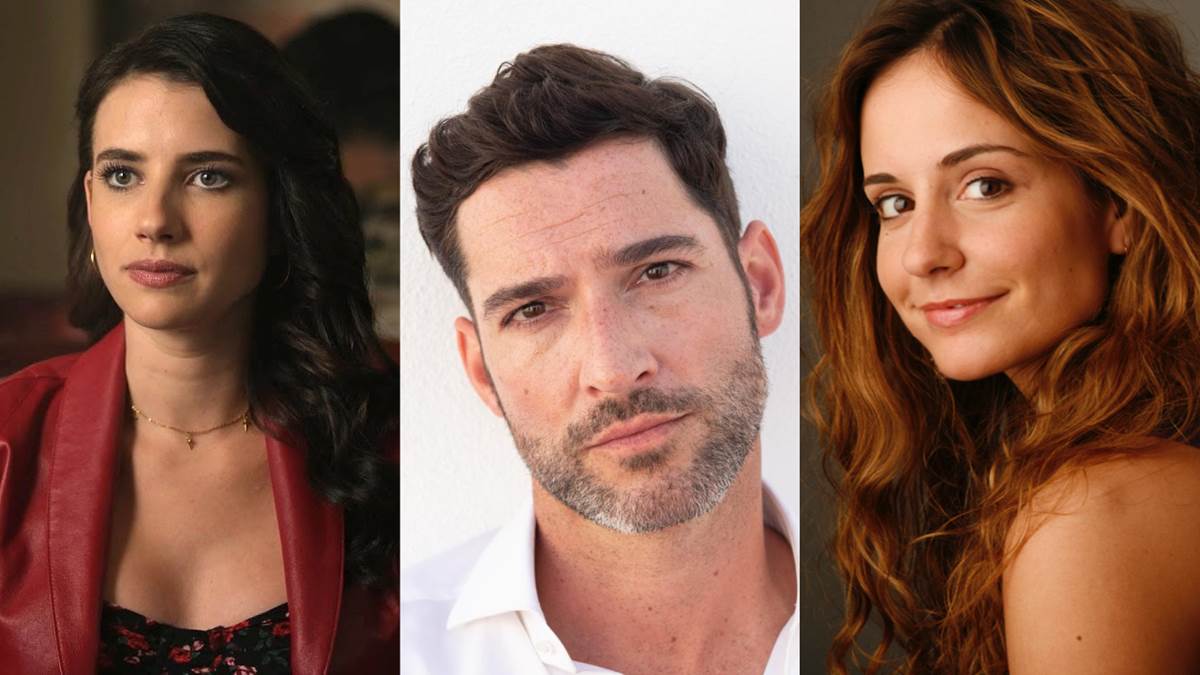 Apart from starring, the actors will also be executive producing the series along with Oppenheimer. Roberts is not new to the comedy scene, as she already has a number of rom-com to her credits, including The Art Of Getting By, Netflix’s Valentine’s Day and Holidate, and Sam Boyd’s In A Relationship.

As for Tom Ellis, the actor is famous for playing the titular role in Netflix’s Lucifer. He has also been seen in BBC’s Miranda, Rush, and The Fades. Ellis will soon be starring in Hulu’s limited series, Washington Black and Netflix’s Players. 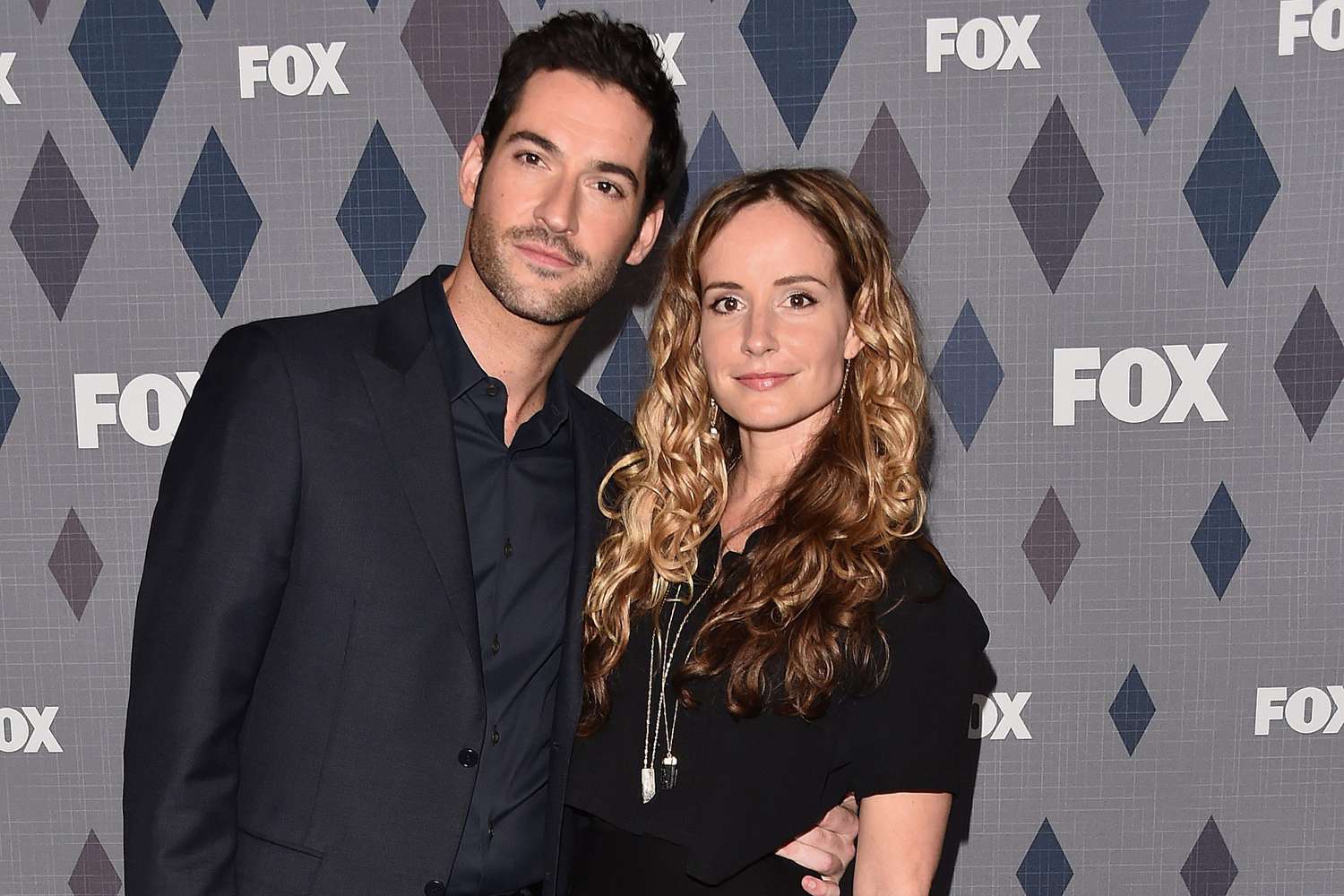 The husband-wife duo is working on a creative project together for the first time. Oppenheimer, who will also serve as the showrunner, has a number of writing credits to her name. She rose to fame after writing the screenplay of the 2015 television film We Are Your Friends, which started Zac Efron.

She has also written episodes for AMC’s acclaimed series, Fear the Walking Dead and ABC’s Broken. Oppenheimer also created Queen America for Facebook Watch in 2018. More recently, the second season of her hit show, Tell Me Lies, has been ordered by Hulu.