Former professional American wrestler, Hulk Hogan, confirmed that he and Jennifer McDaniel have gotten divorced. And the 68-year old has already moved on with his new girlfriend, named Sky. 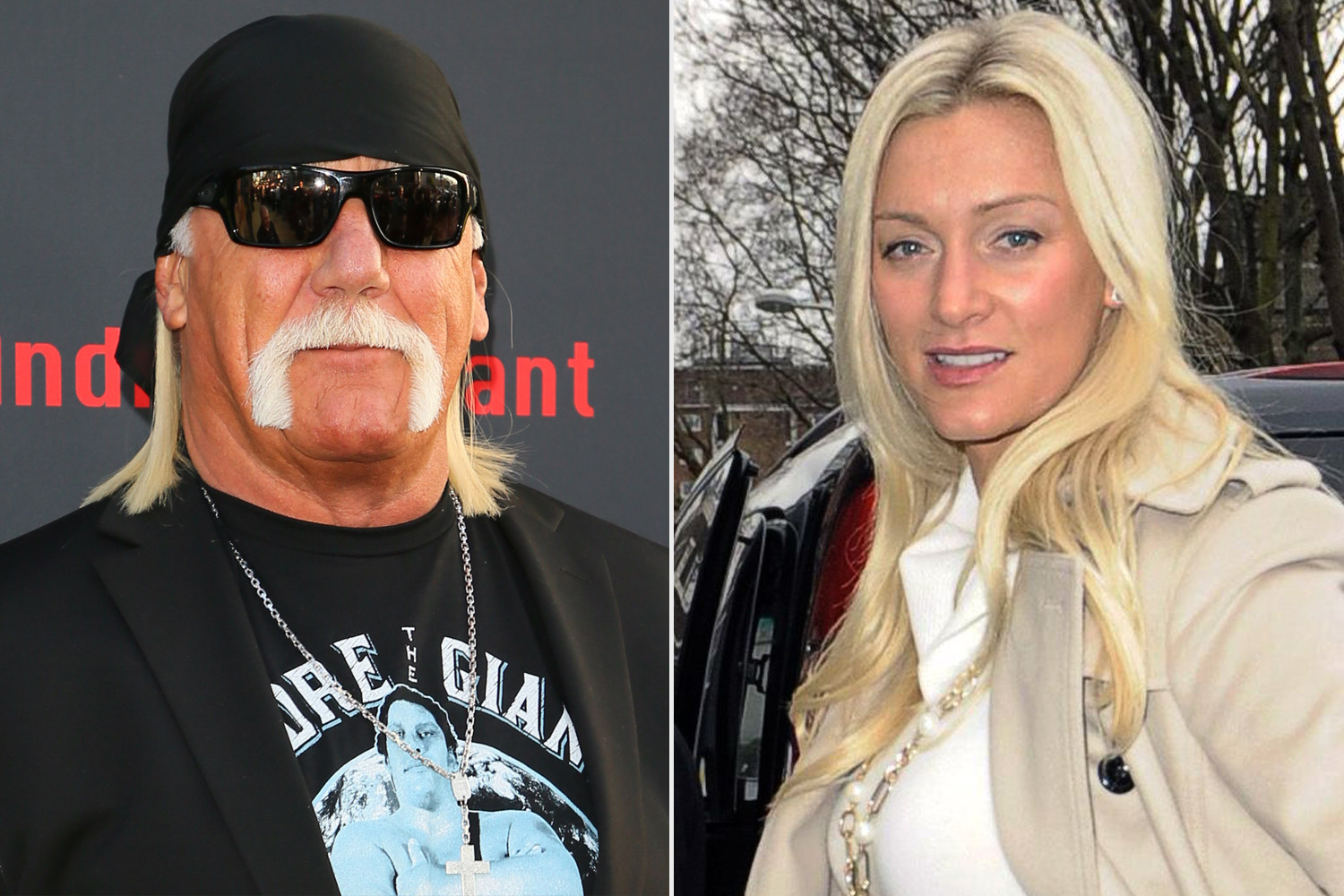 Terry Eugene Bollea, more popularly known by his ring name Hulk Hogan, took it to Twitter to announce his divorce this Monday, February 28. Although it was a relatively informal and short announcement, Hogan mentioned that he is “officially divorced” in the tweet.

His tweet clarified that the woman he had recently been spotted with was in fact his new girlfriend, Sky, as he got divorced from his second wife, Jennifer McDaniel. “The Facebook and Instagram posts are of me and my girlfriend Sky”, he stated. “Sorry, I thought everyone knew”, he said with reference to his breakup with 48-year old McDaniel.

Yo Maniacs just for the record,the Facebook and Instagram posts are of me and my girlfriend Sky,I am officially divorced, sorry I thought everyone already knew,love my Maniacs4Life

According to reports and Hogan’s court documents, he had filed for divorce quite a while ago in October 2021.

Hogan and McDaniel had been dating for two years before they decided to tie the knot by getting married in 2010. And in December 2010, they held the wedding ceremony right behind the retired wrestler’s home in Clearwater, Florida.

Hogan’s split with the professional makeup artist got finalised later in 2021 after he had filed for divorce in October. This would be Hogan’s second divorce after his split with his first wife, Linda Hogan, in 2009.

Hogan’s history with his first wife

Before his romance with Jennifer McDaniel, Hogan had been married to Linda Hogan for almost 2 decades. He even shares two kids named Brooke and Nick Hogan with the American television personality.

However, the pair had then split up in 2009. While Linda and her publicist Gary Smit accused the former’s husband of cheating on her with their daughter’s best friend, Hulk and his lawyer David Houston denied all said claims.

“When Linda discovered Hulk had [an affair] with Brooke’s best friend, Christiane Plante, she made the decision to call it quits on the marriage”, Smith said. Hulk’s lawyer, on the other hand, alleged Linda of pulling a stunt like this for the “public spotlight.”

Smith even said that Hulk was trying to “deflect attention away from the real reason Linda filed for divorce” which was him cheating on her. 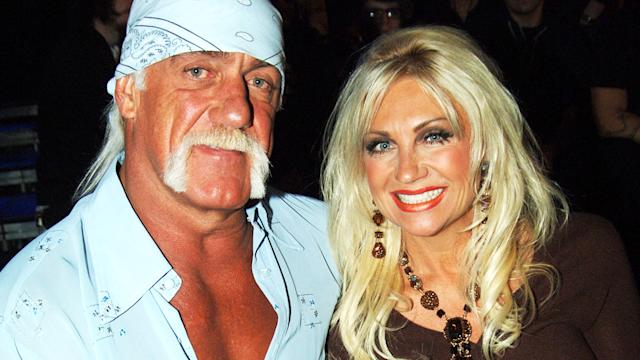 But Houston refused to discuss any of it. “We are not going to demean this process nor the family any longer by responding to what amounts to pathetic pleas for attention”, he said.

After all that was said and done though, their divorce finally got settled. “The war is over”, Linda declared after their divorce dispute. “I still love him. He’s the father of my children.”

And Hulk shared a similar emotion as his ex-wife did, saying, “when you’re married to someone for 23 years … you hope for the best …. We just got torn apart.”

Currently, a spokesperson from Hulk’s side has refused to make any comments about the wrestling star’s divorce from his second wife. And neither have any comments been made from McDaniel’s side.