Wolverine fans rejoice! Hugh Jackman is returning as the iconic character and is also making his MCU debut with Deadpool 3. The announcement has been made by none other than Deadpool himself, Ryan Reynolds, who will also be making his entry into the Marvel Universe with the film.

Deadpool fans were disappointed when no mention of the film was made at Disney’s D23 event two weeks back. The makers have now made up to the audience by not only sharing the exciting news but also confirming the release date of the film. 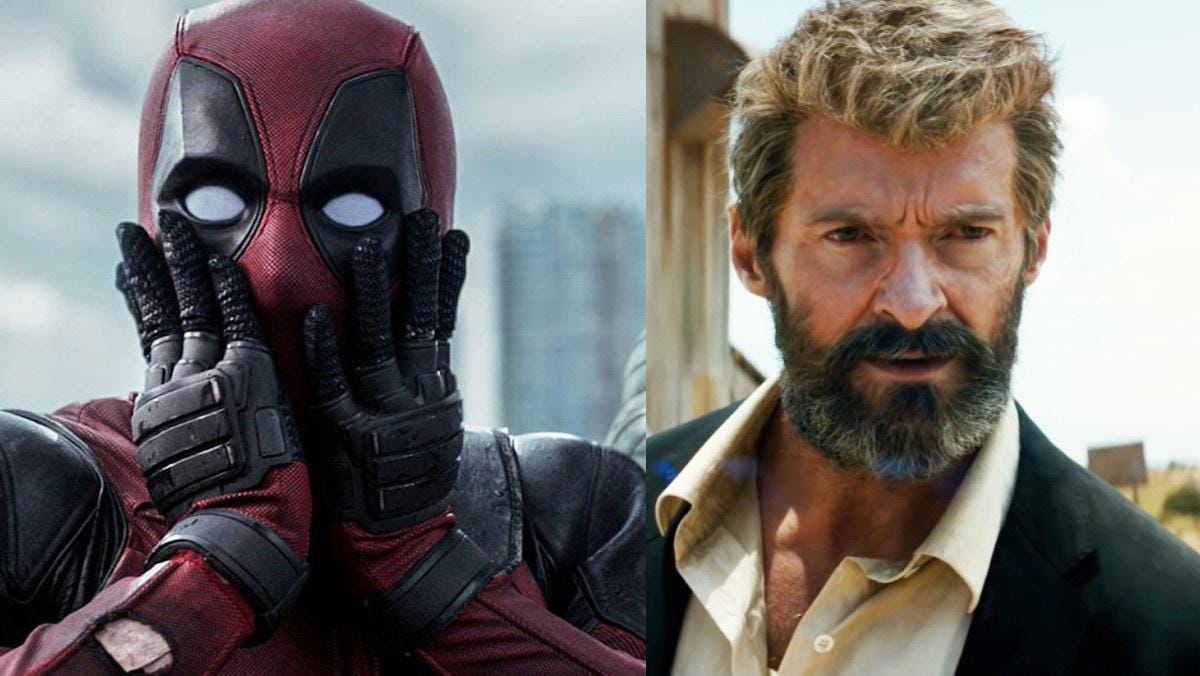 Hugh Jackman Will be Back as Wolverine

Ryan Reynolds took to his social media on Tuesday to announce the happy news with a quirky video. He starts the video by saying, “Hey everyone, we’re extremely sad to have missed D23, but we’ve been working very hard on the next Deadpool film for a good long while now.”

The actor went on to add, “I’ve had to really search my soul on this one. His first appearance in the MCU obviously needs to feel special. We need to stay true to the character, find new depth, motivation, meaning. Every ‘Deadpool’ needs to stand out and stand apart. It’s been an incredible challenge that has forced me to reach down deep inside.”

Hard keeping my mouth sewn shut about this one. ⚔️ pic.twitter.com/OdV7JmAkEu

“And I…I have nothing. Yeah, just completely empty up here. And terrifying. But we did have one idea. Hey, Hugh, you want to play Wolverine one more time?” asked Ryan to a disinterested Hugh, who walked up the stairs in the background, replying, “Yeah, sure, Ryan.”

The footage then showcases the Deadpool logo, sliced up by Wolverine’s claws. The release date is finally revealed as September 6, 2024, so we will have to wait another two years before watching our favorite mutant heroes back together on screen.

Jackman Retired from Playing Wolverine in 2017

Jackman made his debut as Wolverine in the original X-Men film in 2000. He then went on to play the character in several films before retiring in 2017 with James Mangold’s much-acclaimed film, Logan. But looks like fans’ demands have pulled him back from retirement.

It will also be interesting to see how the character is introduced in the MCU, since Wolverine died at the end of Logan. But as Kevin Feige once said, “Anything’s possible in the multiverse,” expect Jackman to play a different-universe version of the character.

Reynolds and Jackman Starred Together in X-Men Origins: Wolverine

Reynolds and Jackman have previously starred together as Deadpool and Wolverine in the 2009 film X-Men Origins: Wolverine, which focused on Logan’s character. The film was panned by critics, and Reynold’s role was forgotten until he returned as Wade Wilson in the 2016 hit Deadpool, and its successful sequel in 2018. 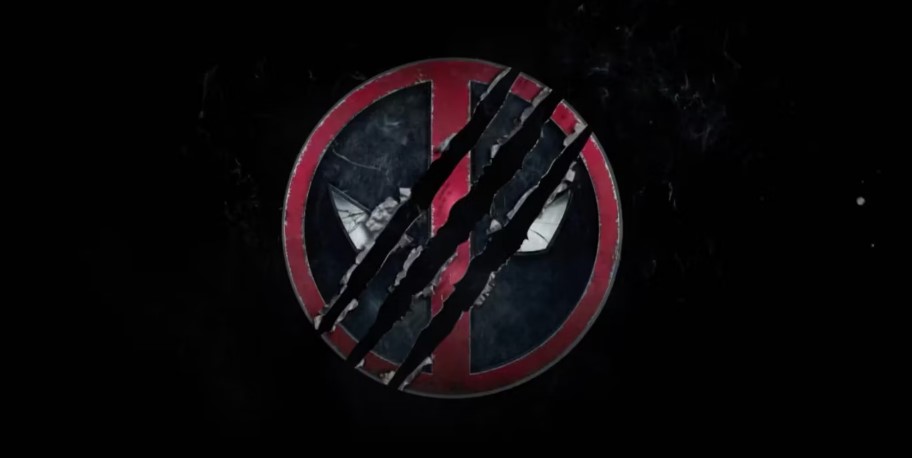 The first two Deadpool films were released by 20th Century Fox, which has now been acquired by Disney, making the character a part of the MCU. Apart from the Ryan and Hugh, Leslie Uggams has been confirmed to be a part of Deadpool 3.

The script for the film is being written by Rhett Reese and Paul Wernick. Shawn Levy, who earlier worked with Reynolds on Free Guy and The Adam Project, will be directing the film.

How excited are you to watch Jackman return as Wolverine? Tell us in the comments section.