How We Roll Season 2 Canceled by CBS

How We Roll, a comedy based show on Saginaw bowler Tom Smallwood’s life on CBS will not be returning for another season. Pete Holmes has struck out that too not in a good way this time. 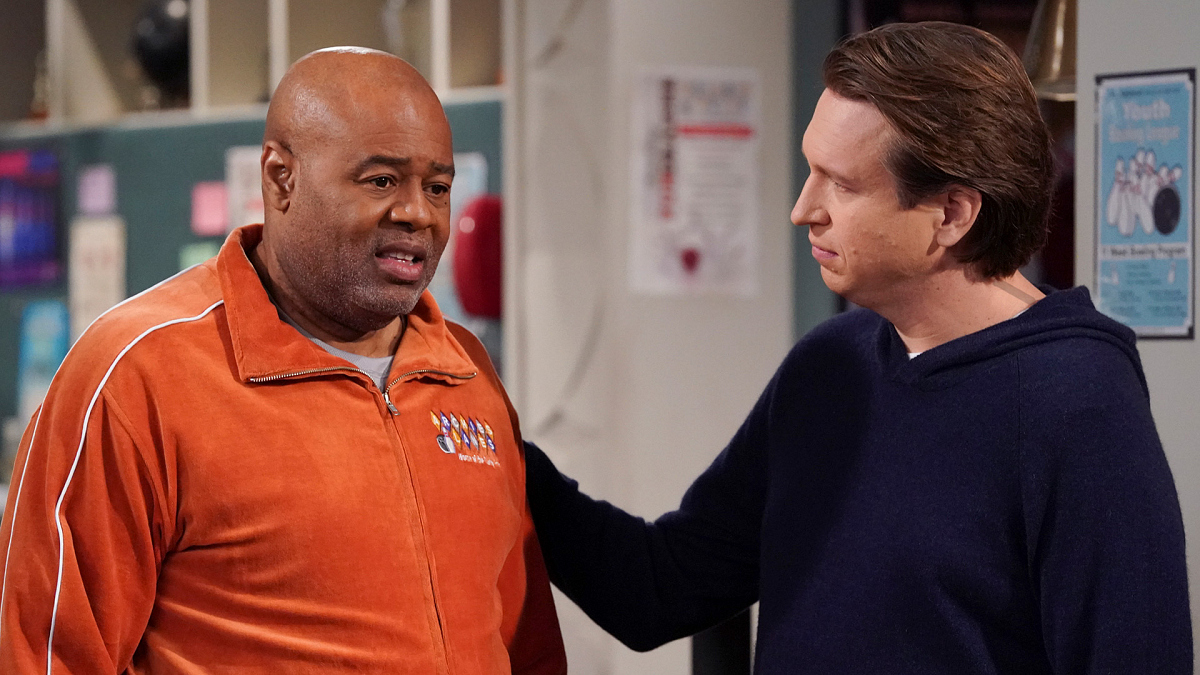 ‘How We Roll’ Synopsis

How We Roll is a show based on the life of the expert bowler Tom Smallwood and it centres on Holmes’ Tom “a stoic Midwest husband and dad who gets laid off from a car assembly line and makes the extraordinary decision to provide for his family by following his dream of becoming a professional bowler,” as per the official tagline.

Great to see Tom Smallwood today and be able to congratulate him on How We Roll, the CBS sitcom based on his true life story of laid off autoworker to PBA World Champion. I enjoyed the show, it’s theme of chasing your dreams & it was great for the PBA and bowling. Thanks Smalls! pic.twitter.com/E8HS4RQM3b

A multi-camera comedy, How We Roll was initially known as Smallwood and premiered with its 11 episodes from the first season on March 31.

“He begins his new career with the loving ‘OK’ from his wife, Jen (Scandal‘s Katie Lowes); the unfaltering support of Archie (Hawaii Five-0‘s Chi McBride), his mentor and the proud owner of Archie’s Lanes: Home of the Curly Fry; the cautious backing of his protective mom, Helen (Grace Under Fire‘s Julie White); and the encouragement of his son, Sam (Why Women Kill‘s Mason Wells).”

Cast and Crew of ‘How We Roll’

Set your DVRs, because KIRA owner Judy Kain is recurring on the new CBS show How We Roll!!!! Airing this Thursday at 9:30pm. You won’t want to miss it!#WorkingActor #NewShow #CBS #HowWeRoll #HowWeRollCBS #Actor pic.twitter.com/vEKoFHqYNT

It's been a bad few weeks for TV shows I watch. All of these have been canceled:@CWBatwoman, @BPositive, The Endgame, How We Roll, Kenan, @TheCW_Legends, Mr Mayor, @TheCWNaomi.

The pilot of the show has been directed by Mark Cendrowski.

Viewership and Ratings of ‘How We Roll’

The show initially took off well with its opening throw scoring 0.3 and 4.1M viewers. This made it to be among the second-most-watched comedy series premiere in the 2021-22 season, after its affiliates Ghosts which was released in October.

But since the premiere, it has fallen under the category of the so-so performer alongside B Positive and United States of Al both of which also made it to the cancellation list. Here we can see how Tom Smallwood reacted to this news.

Tom Smallwood has reacted to How We Roll being canceled by CBS today calling it a “little punch to the gut” and a “fun ride while it lasted.” pic.twitter.com/E32RcL1zko

The average grade of “C” was given to the series premiere by the TVLine readers, leading to the cancellation of the series. With the cancellation, the season finale which is to air on May 19 will serve as the finale for the entire series.

CBS and Other Sitcoms

While we are aware that ‘How We Roll’ will not be back for the 2022-23 season, CBS did announce previously that a few of the sitcoms are on the renewal list for the media house. This list includes the sitcoms Ghosts which will be renewed for season 2 and Bob Hearts Abhishola which will be coming out with the fourth season.

The Neighbourhood will also be returning with its 5th season alongside Young Sheldon currently at season 5 and has been renewed through the 7th season.

We know that the fat of How We Roll did not make it roll for another season and TVLine’s Renewal/Cancellation scorecard has been updated to include this sad news.