How To Watch Wendell And Wild: Is It Streaming Online?

The stop-motion horror comedy movie Wendell & Wild is about two devious demon brothers. Wendell and Wild must confront their arch-enemy with the guidance of the nun Sister Helly, who is known for exorcising evil spirits.

However, the brothers are afflicted not only by her but also by her altar boys. This upcoming movie’s release date has already been scheduled. What makes spectators wonder where they can catch up on the movie?

Peele, the lead writer and voice actor, explains, he, “had an absolute blast working with Henry Selick and the Wendell & Wild crew. I cannot wait for you to discover this film.” 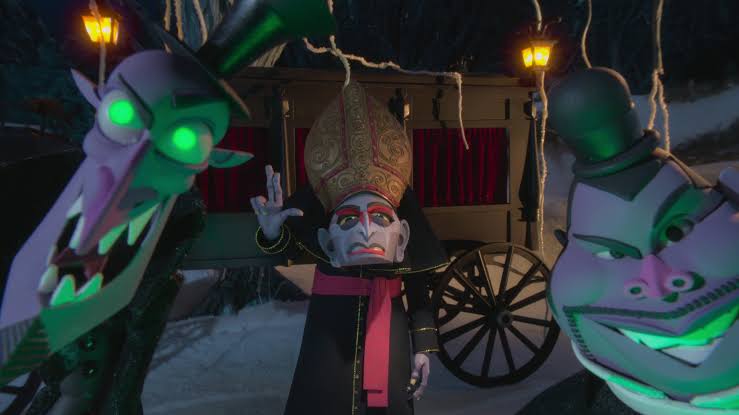 Where To Watch ‘Wendell And Wild’?

First and foremost, the movie will be released in theatres on October 21, 2022. The movie’s release date was rescheduled lots of times.

Finally, on January 14, 2021, Netflix CEO Ted Sarandos announced that the movie’s release date would be rescheduled to “2022 or later” in order to meet Netflix’s criterion of releasing six animated features per year.

Wendell & Wild also had its world premiere on September 11, 2022, at the Toronto International Film Festival. If you want to see this movie, it will be available in limited theatres, which will most likely be your best bet at the moment. Looks like it’s now time for an outing with friends or family.

Is ‘Wendell And Wild’ Streaming Online?

After gaining knowledge that it will be released in theatres, some audiences may wonder if they can catch it somewhere else. We understand that sometimes we would instead watch movies at home rather than go to the movies.

In that case, you’re in luck, but you’ll need to be patient. Because, while the movie will be available on a streaming platform, it will not be available right away.

Wendell & Wild will also be released on Netflix on October 28, 2022. That is a slightly later date than the original theatre date. You may have to wait a little longer to have an amazing watching experience. 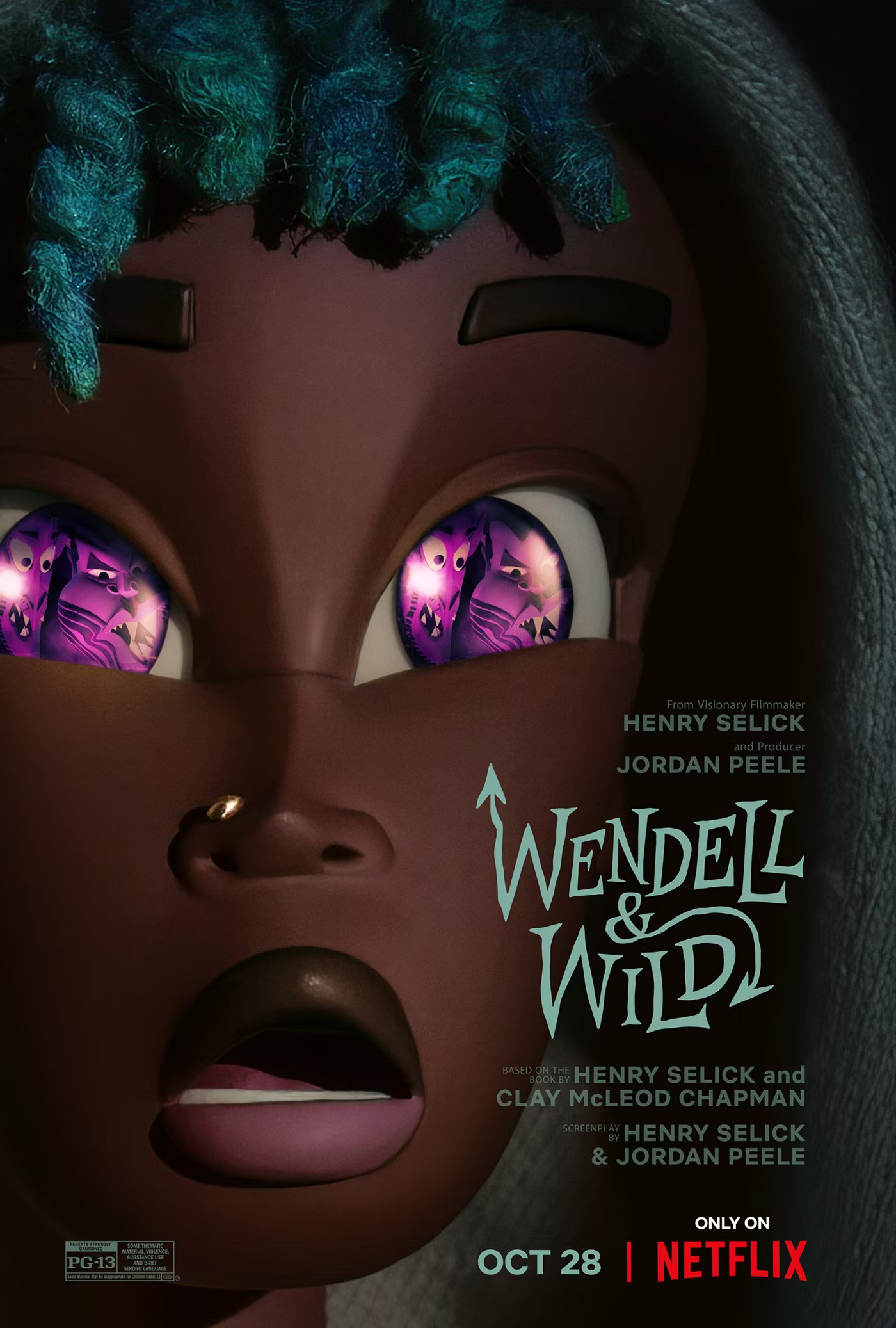 A Look At The Synopsis Of ‘Wendell And Wild’

The official synopsis of the movie reads, “From the delightfully wicked minds of Henry Selick and Jordan Peele, comes Wendell & Wild, an animated tale about scheming demon brothers Wendell (Keegan-Michael Key) and Wild (Peele) – who enlist the aid of Kat Elliot – a tough teen with a load of guilt – to summon them to the Land of the Living.

But what Kat demands in return leads to a brilliantly bizarre and comedic adventure like no other, an animated fantasy that defies the law of life and death, all told through the handmade artistry of stop motion.” Along with this, Henry said about the movie, “I think we’re all probably from the same planet, but different neighborhoods. But it’s nice to visit other neighborhoods.

So I think there always has to be some common ground to start with… With Jordan, it started out to be one kind of thing where I just wanted to have him do voice work with his former comedy partner, Keegan-Michael Key, but he turned out to be a superfan of stop-motion animation.

He knew all about it. And because of his love for it and because he liked my stuff, he became a producer and a co-writer and helped grow the movie into being. So we had that. There’s the common ground of love for stop motion.

I went to him for comedy, but he’s also a master of horror. What was it like? It was pretty f-ing great almost all the time.”

What are your speculations on this upcoming movie? Are you planning to watch Wendell and Wild? You are welcome to drop your opinions in the comment section below.