How to Watch Tony Awards: Live Stream and TV Channels

Broadway is back with a bang this year and the 74th Annual Tony Awards will take place tomorrow i.e. 26th of September on Sunday in the city of New York at Winter Garden Theatre. Because of the coronavirus pandemic, this show was deferred the previous year. 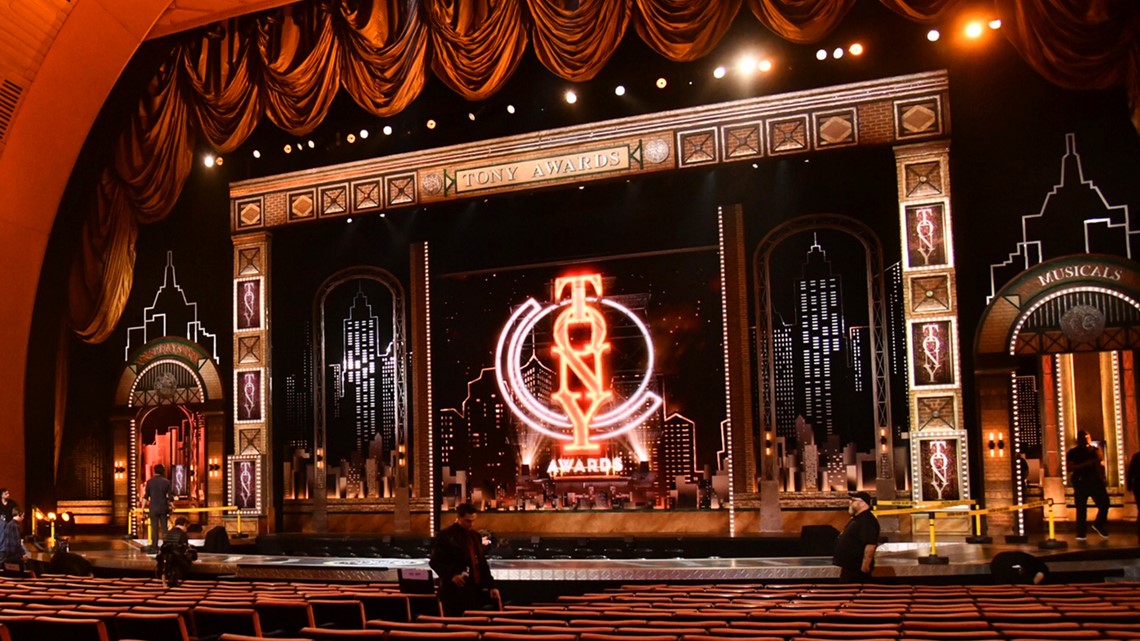 The four-hour ceremony will be hosted by Tony winner Audra McDonald and Leslie Odom Jr and will be presented by the American Theatre Wing and the Broadway League at 4 PM PT/7 PM ET.

The show will be streamed exclusively on Paramount Plus. It is expected that Audra McDonald will kickstart the show from New York City’s Radio City Music Hall which will be followed by Hamilton star Leslie Odom Jr. Also, there is a musical performance by David Byrne and the cast of American Utopia in the evening. 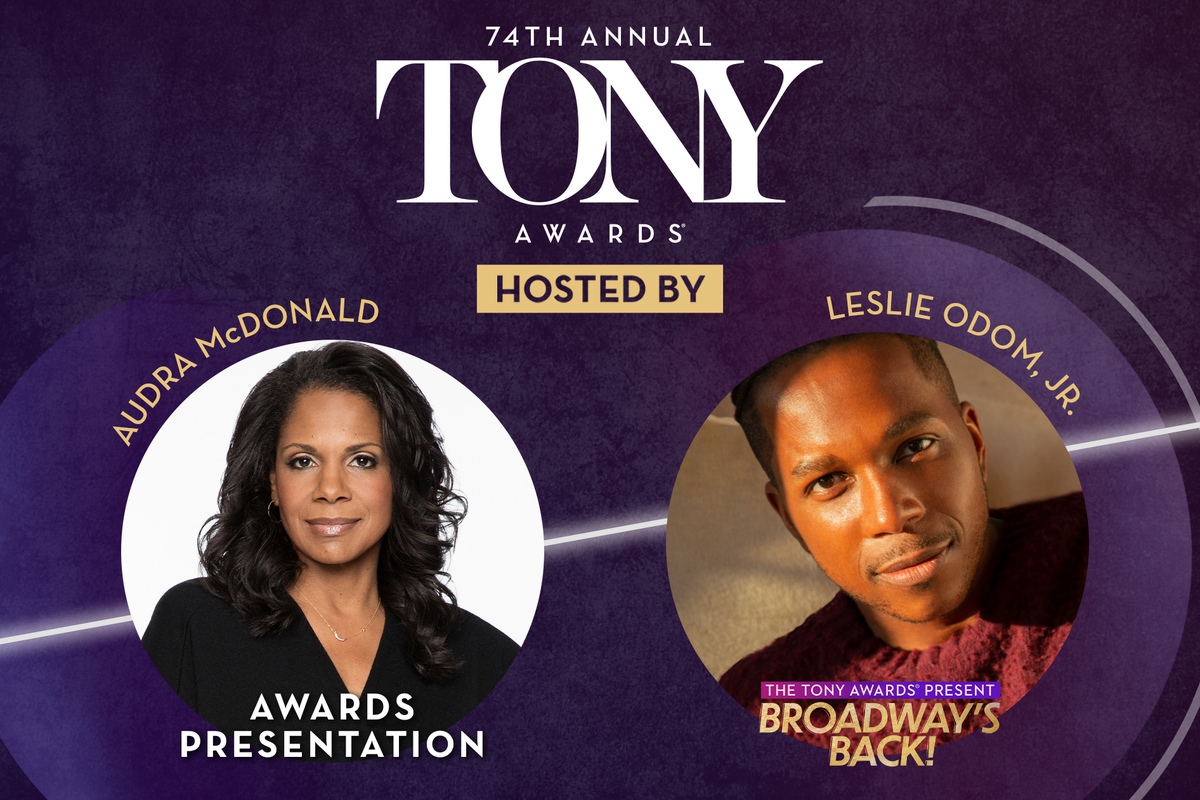 In its statement, McDonald said, “I am so glad that we’ve found a way to gather safely to honor and recognize all the incredible work that was done in the 2019-20 season. While we look back, my greatest hope is that this event marks the beginning of a new era for Broadway — one with renewed commitment to inclusivity and belonging as well as appreciation for the sacred experience of live theater.”

How to Watch Tony Awards 2021 Online From Anywhere? 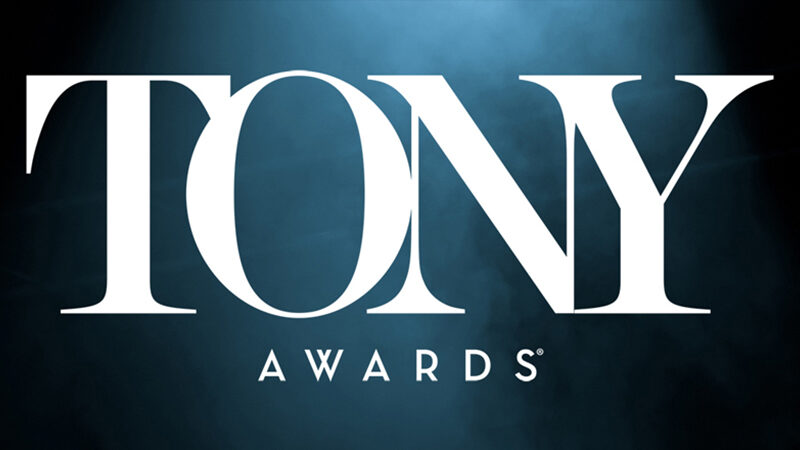 If you are worried that Paramount Plus and CBS aren’t available in your place and as such, you won’t be able to watch the Tony Awards 2021, wait a moment as we have other alternatives that can aid you in watching the Tony Awards.

If you have a good internet connection then you can stream the show from any part of the world with the right virtual private network (VPN).

Out of many VPN services available you can opt for ExpressVPN that would meet the VPN needs of the most users and is also economically viable at just $12.95 per month. It will be even less if you opt for a subscription of 6 months or more. Express VPN also offers good compatibility with most devices and connection speed is also pretty impressive. 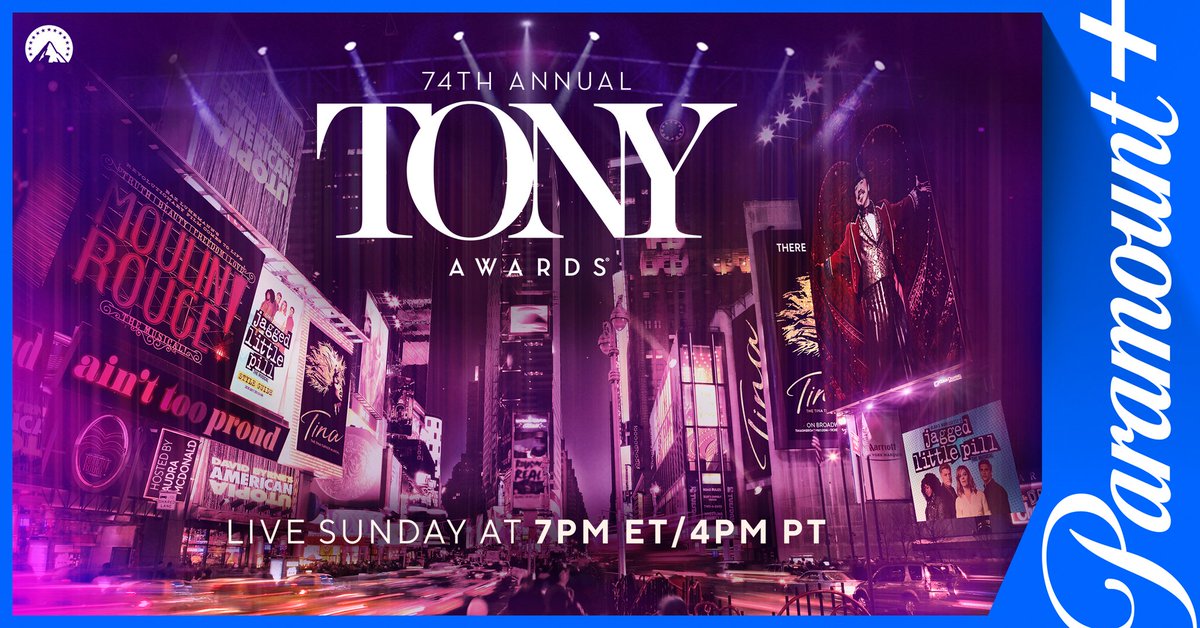 CBS is an American commercial broadcast television that can be easily accessed with either a TV antenna or through a cable TV package. Just in case you don’t have a cable connection you can still watch CBS on live TV services like FuboTV, Hulu With Live TV, YouTube TV, and DirecTV Stream. FuboTV is one of the best streaming services presently available in the market.

Alternatively, you can view your local CBS station’s live feed on Paramount Plus provided you have subscribed for Premium service.

So, gear up yourselves to watch the 74th Tony Awards 2021 on Sunday!