How To Watch ‘The Lost City’? The Adventurous Movie is Totally Worth Watching

The jungle isn’t ready for this kind of action.

The Lost City is one of those movies that is well worth binge-watching.

Along with being an exciting movie, the premise of the show is intriguing. The plot centers around Loretta Sage, a frustrated middle-aged author who creates romance-adventure novels based on a fictional hero called Dash, played by dimwitted centerfold Alan Caprison. 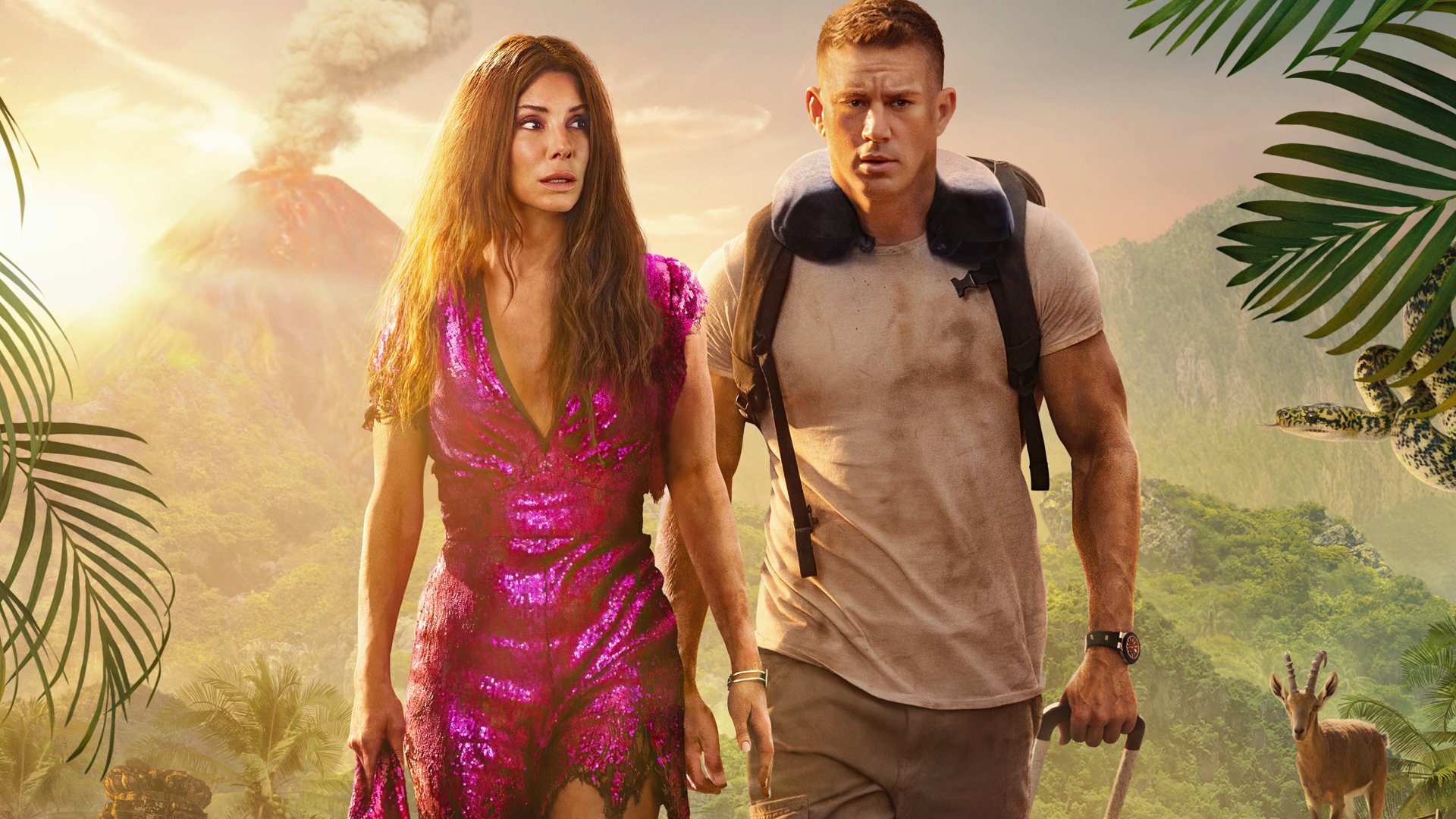 Loretta is abducted while on vacation with Alan to advertise her new book by Abigail Fairfax, an eccentric billionaire who believes the lost city in Loretta’s new book is real and that she knows where it is; Alan rushes off to rescue her despite having no survival abilities.

The premise definitely sounds exciting, and the show earned largely excellent reviews, with critics applauding the connection between Bullock and Tatum in specific. 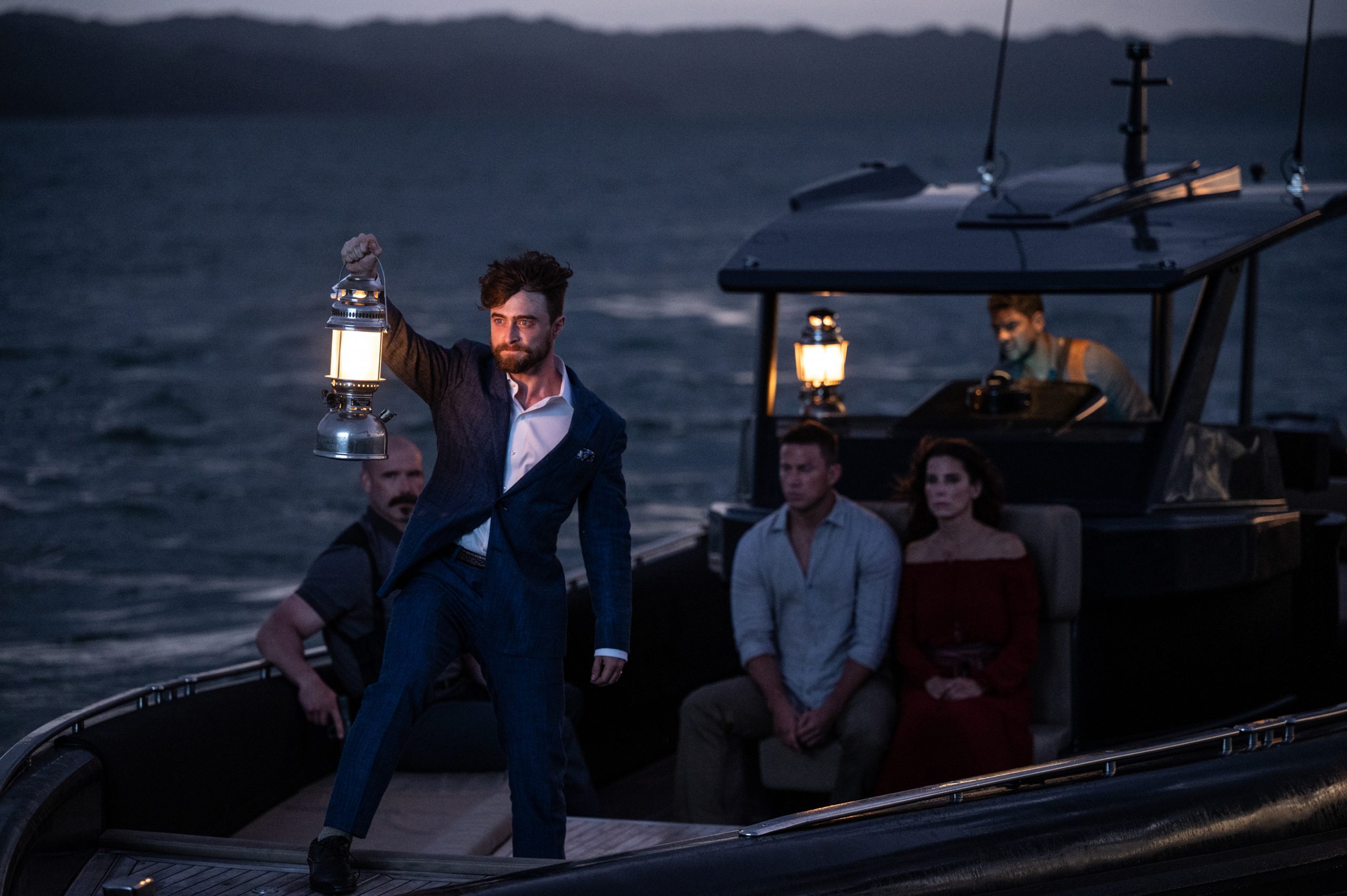 Well, a lot of individuals have been looking for a platform to watch this movie. Let’s explore that.

Before getting on where you can watch this incredible adventurous movie you should know about the release date.

The movie made its international premiere at South by Southwest on March 12, 2022, and is planned to be released in the United States by Paramount Pictures on March 25, 2022.

The movie’s distribution in Russia was canceled on March 1, 2022, in response to Russia’s invasion of Ukraine. Let’s look into the places where you can watch this movie. 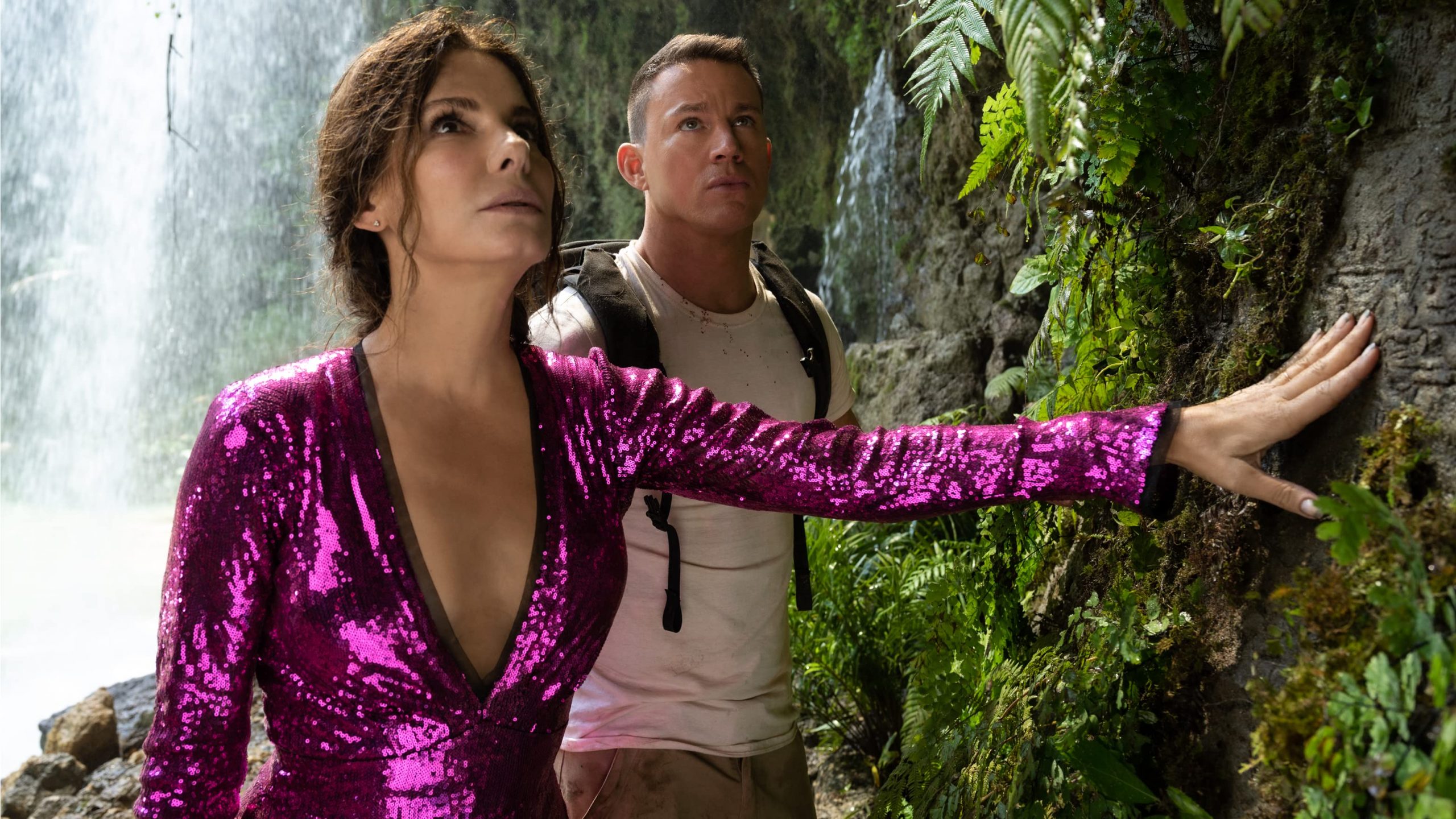 How To Watch The Lost City? Here’s Your Best Bet

First and foremost, the movie The Lost City will be released only in theaters at the time being. Also, if you’re seeking a streaming platform, you’ve already found it.

The studio mentioned in February 2021 that all of its movies would be available on Paramount+ between 30 and 45 days after they were released in theaters.

The best streaming service to see the movie is undoubtedly Paramount+. Because the movie will be available for streaming on the network following its theatrical release. 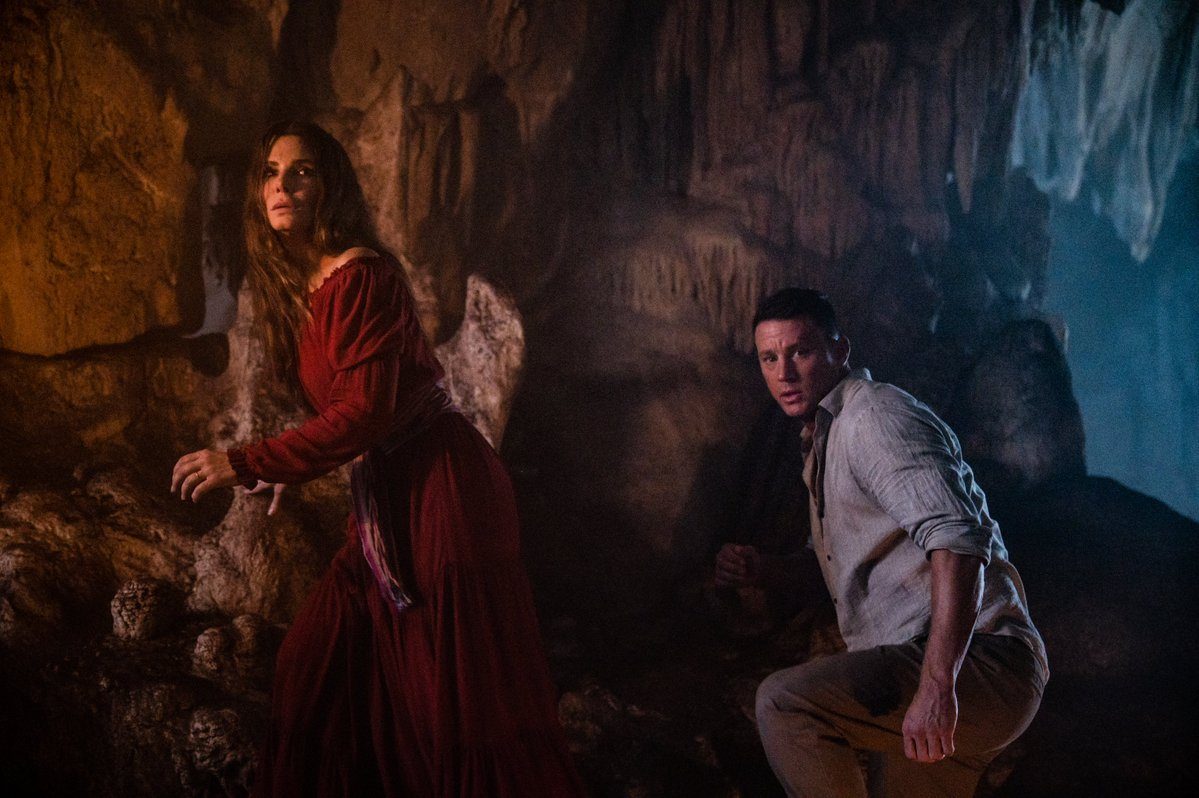 And we understand that it’s a lengthy wait, but it’s well worth it.

Let’s get something else straight. If you’re hoping to watch the film on another streaming service, such as HBO Max, Netflix, or even Amazon Prime, you should know that it won’t be available there.

Because The Lost City is a Paramount movie rather than a Warner Bros. production, it will not be available on HBO Max when it is released in theaters.

Here’s How You Can Watch ‘The Lost City’ For Free

We understand that not everyone wants to sign up for a subscription just to watch a specific movie. And, as you’re probably aware, you’ll need a subscription to see The Lost City on Paramount+ after it concludes its theatrical run.

However, there is a simple trick that the user can apply. At the time of writing, the seven-day free trial of Paramount+ is still accessible. 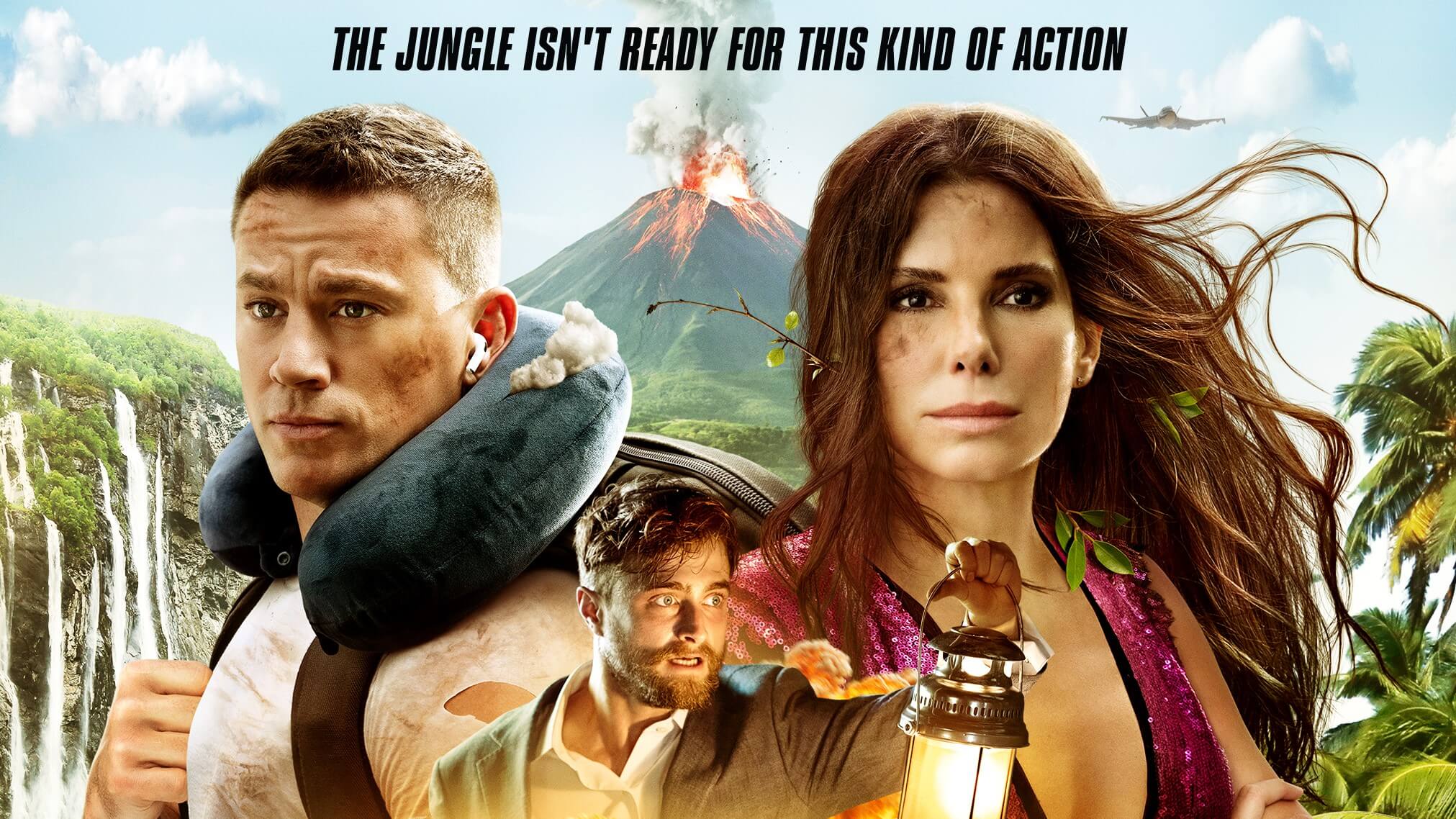 In addition to The Lost City, you can catch up on other Paramount+ original series and movies. But this free trial thing will work only if you’re a new user of the platform. And it’s your only reasonable bet to watch it for free. 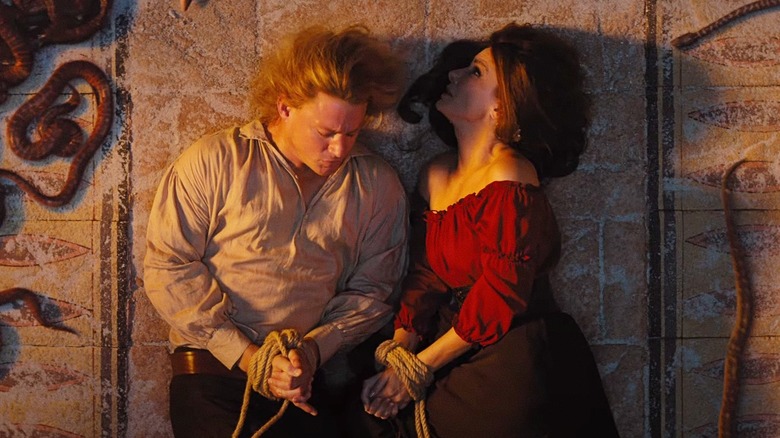 You’ll be blown away by the extraordinary survival struggle. If you’re also planning to watch it, let us know in the comment section below.