How To Watch ‘The Banshees Of Inisherin’

On the island of Inisherin, it’s better to be accurate than nice, aye.

Colin Farrell and Brendan Gleeson are starring in a new movie The Banshees Of Inisherin. Since the release of the movie, spectators have been wondering where they can watch it. In that case, we have got you covered.

The Banshees Of Inisherin is set on a remote island off the coast of Ireland, and Pádraic is heartbroken when his lifelong friend Colm abruptly ends their companionship.

Pádraic holds out to fix the strained relationship by any necessary means, with the assistance of his sister and a troubled young islander. However, as Colm’s willpower grows stronger, he issues an ultimatum with alarming consequences. Let’s dig deeper now. 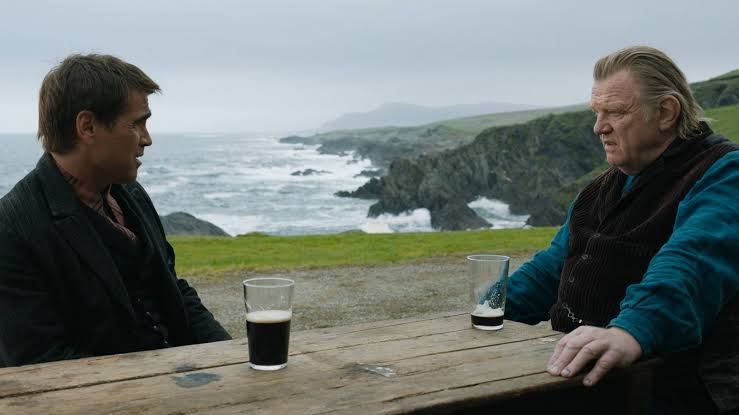 Where To Watch The Banshees Of Inisherin?

To begin with, ‘The Banshees Of Inisherin’ was already released on October 21, 2022. In terms of watching, the movie is exclusively available in limited theatres. If you want to see it, you can visit your local theatre or assess websites like Fandango to see if it is streaming near you.

And it’s even going to expand the theatrical options. And will be available to watch in a wide range of places. Looks like it’s time to plan an outing with your friends or family.

Along with that, the movie had its world premiere on September 5, 2022, at the 79th Venice International Film Festival, where it garnered a fifteen-minute standing ovation from the spectators, the lengthiest of the festival. 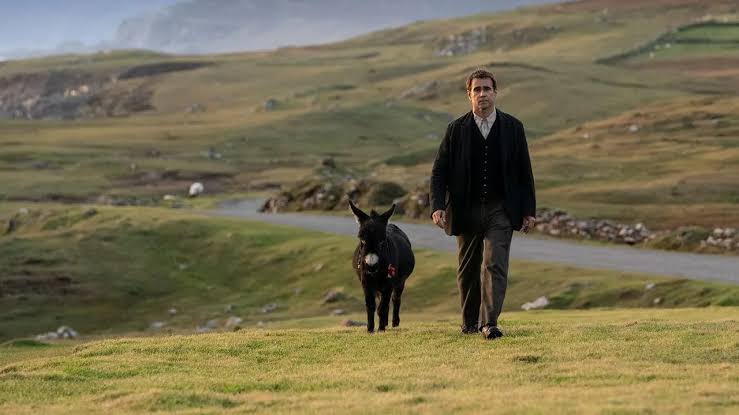 That is quite impressive. Later that month, it was also screened at the Toronto International Film Festival, and on October 19, 2022, it was the opening night movie at the 31st Philadelphia Film Festival.

How To Watch ‘The Banshees Of Inisherin’ Online

We understand that sometimes we don’t want to go to the cinema and would rather stay at home and watch it online. In that case, because the movie was released theatrically, it is not currently available for streaming on any platform.

But that doesn’t mean we won’t be able to watch it online. After its theatrical run, it will be available on a streaming platform. Because it is a Searchlight Pictures movie and is controlled by Disney, it will eventually be available on Disney+ or Hulu.

But the confirmation is yet pending. No streaming release date has been announced too. Spectators have to wait a little longer if streaming online is their option.

The narrative is absolutely amazing but the cast list of The Banshees Of Inisherin is also enhancing the experience. The cast list follows:

Are you planning to watch the movie? You are welcome to drop your speculations in the comment section below.