How to Watch the 2023 Golden Globe Awards?

The Golden Globes 2023 are just around the corner! After the cancellation of last year’s broadcast, the Golden Globes are back to the small screen. Emmy-winning comedian Jerrod Carmichael will serve as the host for the 80th edition of the annual award ceremony.

On the other hand, when we talk about films, The Banshees of Inisherin has earned eight nominations in almost every top film category (including best picture, best actor, best director, and best screenplay). Other top nominees in the film category are Everything Everywhere All at Once with six nods and Babylon and The Fabelmans with five nods each. 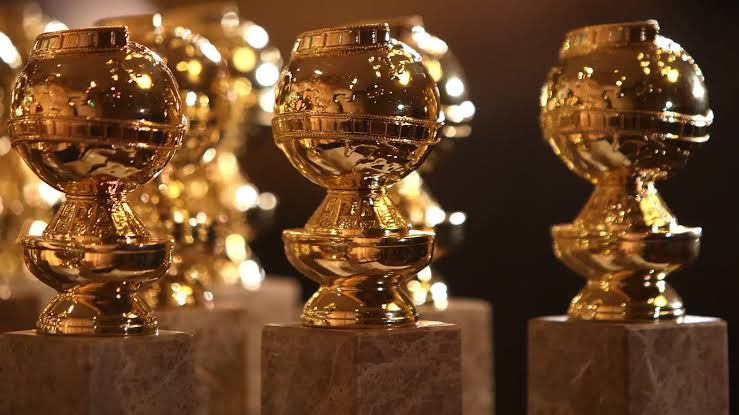 When will the Golden Globes 2023 take place?

How to watch the 2023 Golden Globes on TV and Online?

All TV viewers can watch the 2023 Golden Globes on their local NBC channel. In addition to this, they can also see the 80th Golden Globes on NBC.com by logging in with their cable TV provider credentials.

Let us tell you, both tiers consist of more than 80,000 hours of Peacock originals, TV series, and movies as well as live sports and entertainment and new film releases. Although, only the Premium Plus option has no ads and the option to download and watch select titles offline. 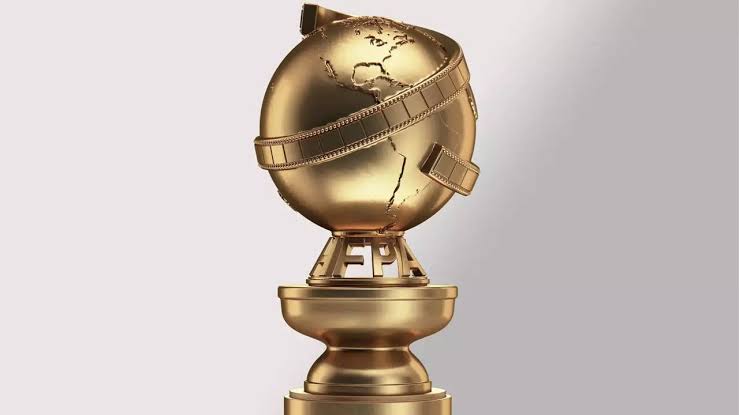 If you are one of those people, who don’t subscribe to traditional cable or who want to cut the cord can use a live TV streaming service that offers access to NBC.

The On-demand streamers such as DirecTV Stream ($70 and up monthly), FuboTV ($75 to $95 per month), Hulu With Live TV ($70 and up monthly, includes Disney+ and ESPN+), SlingTV’s Blue or Orange & Blue plans in select markets ($40 to $55 monthly) and YouTube TV ($65 per month) offer local NBC channels as well as other entertainment, news and sports networks in their monthly subscription packages.

Are you excited about Golden Globes 2023? Kindly let us know your thoughts on the same in the comments section below. Don’t forget to stay tuned with us for the latest updates from the world of showbiz.