Once You See It, It’s Too Late.

‘Smile,’ a psychological horror movie, is based on his 2020 short movie Laura Hasn’t Slept. Sosie Bacon plays a therapist who, after witnessing a strange suicide of a patient, begins to have growingly troubling and frightening experiences, giving rise her to the belief that what she is experiencing is supernatural.

The movie’s narrative and ensemble cast are both captivating. Critics overwhelmingly applauded the movie’s jumpscares, production values, sound design, and Bacon’s performance, though some mentioned resemblances to other horror movies such as It Follows and The Ring.

Let’s look into where you might be able to watch the movie. 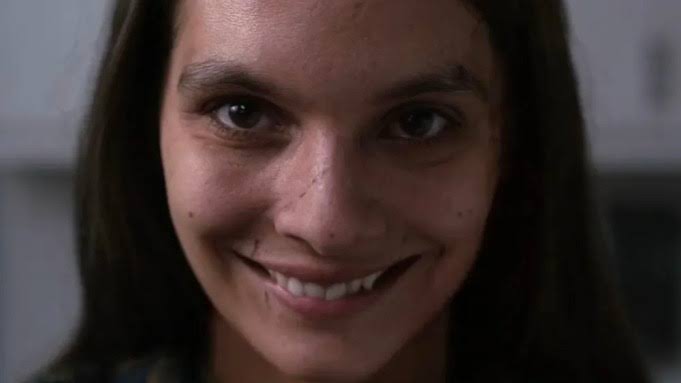 Where To Watch ‘Smile’ Movie?

Smile movie had its world premiere on September 22, 2022, at Fantastic Fest, followed by screenings at Beyond Fest on September 27, 2022.

Smile was originally scheduled for a streaming-only release on Paramount+, according to Paramount Pictures President and CEO Brian Robbins, but the studio ultimately decided to distribute the movie theatrically due to positive test screening results.

Paramount Pictures released the movie in the United States on September 30, 2022. 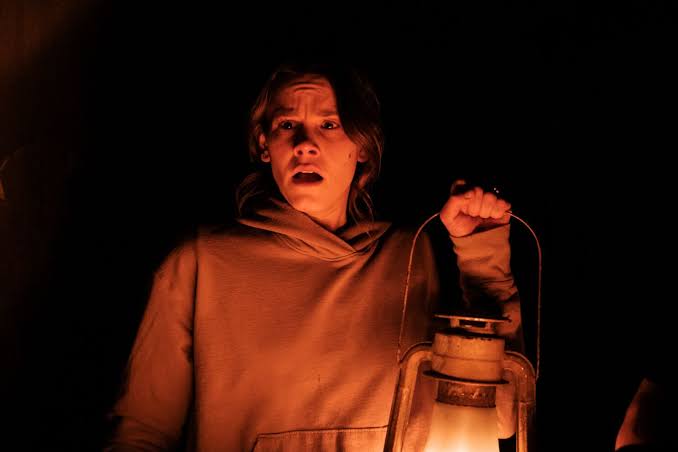 “Theatrical still has the greatest impact. That sort of theatrical release, 45 days later to streaming, that’s working beautifully,” Robbins said. You now know where to see the movie. It’s time to plan an outing and visit your local theatre.

How To Watch ‘Smile’ Online?

Another question we have about the movie ‘Smile’ is whether it is available to watch online. Fortunately, not right now, but it will be. If you’re looking for a specific release date, it still hasn’t received an official streaming release date.

However, it is expected to be available on Paramount Plus later this year. That will most likely be by November 14, 2022. Because it will have been 45 days since the theatrical release.

If going to the theater and watching movies isn’t your thing, you might have to wait for a little. But the wait will be worth the while. 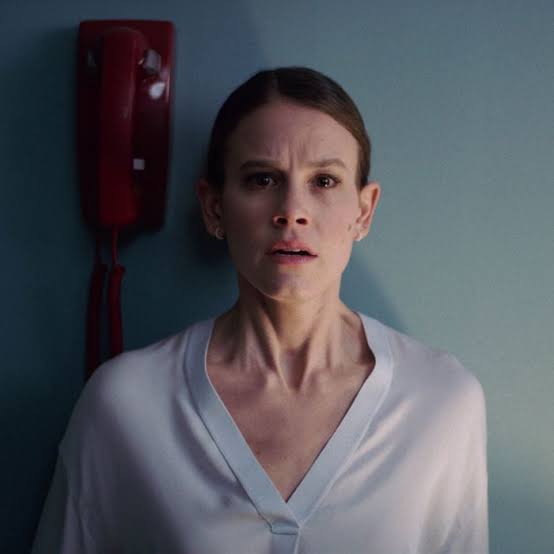 Here are the cast members that made their appearances in the creepy movie.

The official synopsis reads, “After a bizarre, traumatic event involving a patient, a psychiatrist begins to experience terrifying occurrences that only she can see, and grows increasingly convinced that she’s being pursued by a malevolent supernatural force.”

If you haven’t watched the trailer check it out below. This look at ‘Smile’ will probably not make you smile anymore. And you will never trust a smile again.

Are you planning to catch up on ‘Smile’? You are welcome to drop your thoughts in the comment section below. And don’t forget to stay tuned with us for more updates.