In Spain and Italy, Sen Cal Kapimi is also known as Love is in the Air and also You Knock On My Door in India and other places. It’s a Turkish television series that premiered on Fox from July 8, 2020 till September 8, 2021. The series is fantastic and has received a lot of great feedback. People all throughout the world are watching it, not just in Turkish. So we’re here to assist you in finding a place where you can see this fantastic drama. Let’s start with an overview of the plot. Currently, there are two seasons of this Turkish Drama Series. 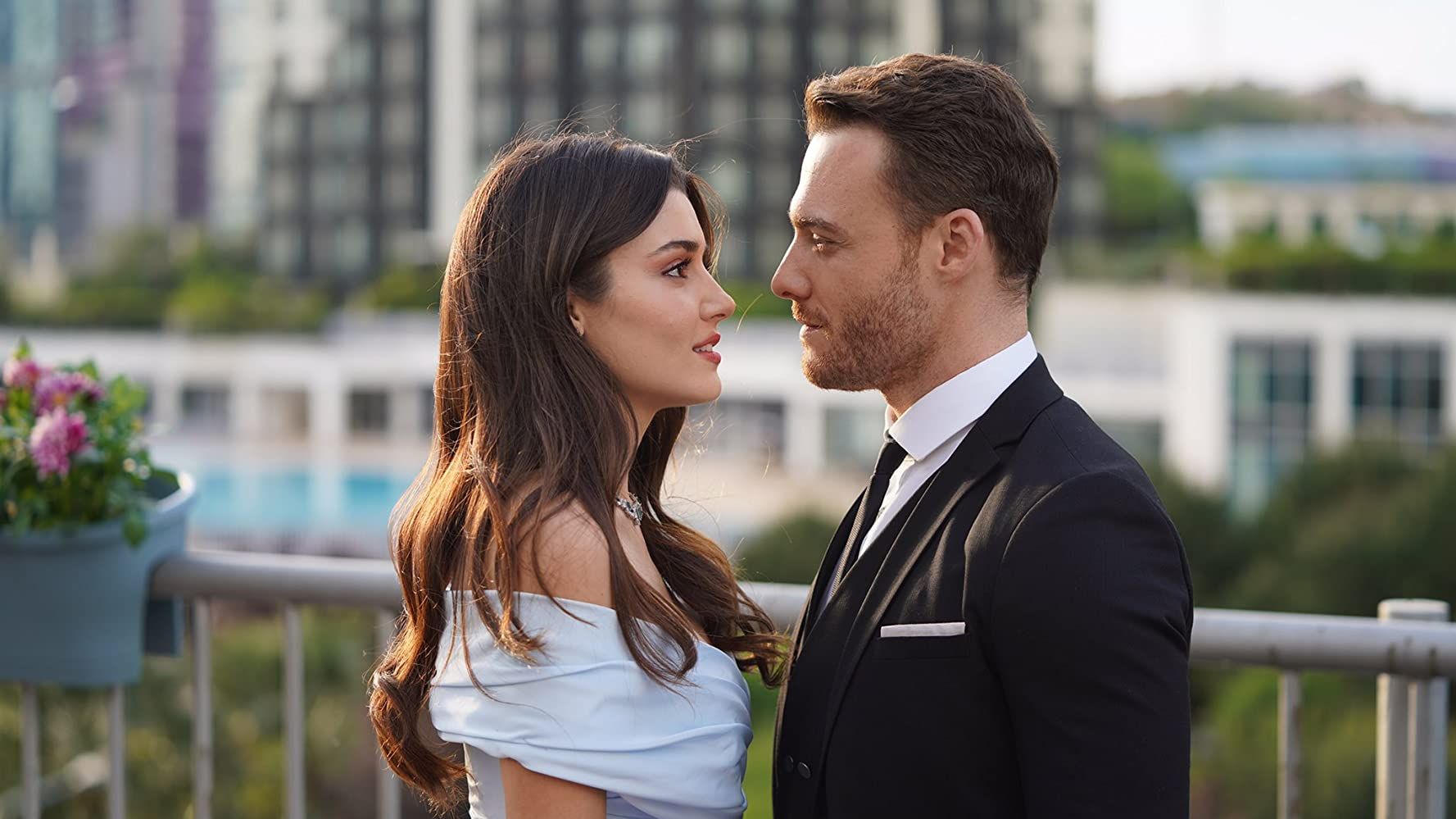 Eda Yıldız comes from a poor household and unites all her aspirations to academic achievement. She loses her international fellowship and fails to fulfill her graduate program due to the affluent architect Serkan Bolat. Serkan Bolat offers Eda his scholarship back if she will falsely claim to be his girlfriend for two months. Eda is obliged to accept the man’s offer after originally rejecting it since she despises him. 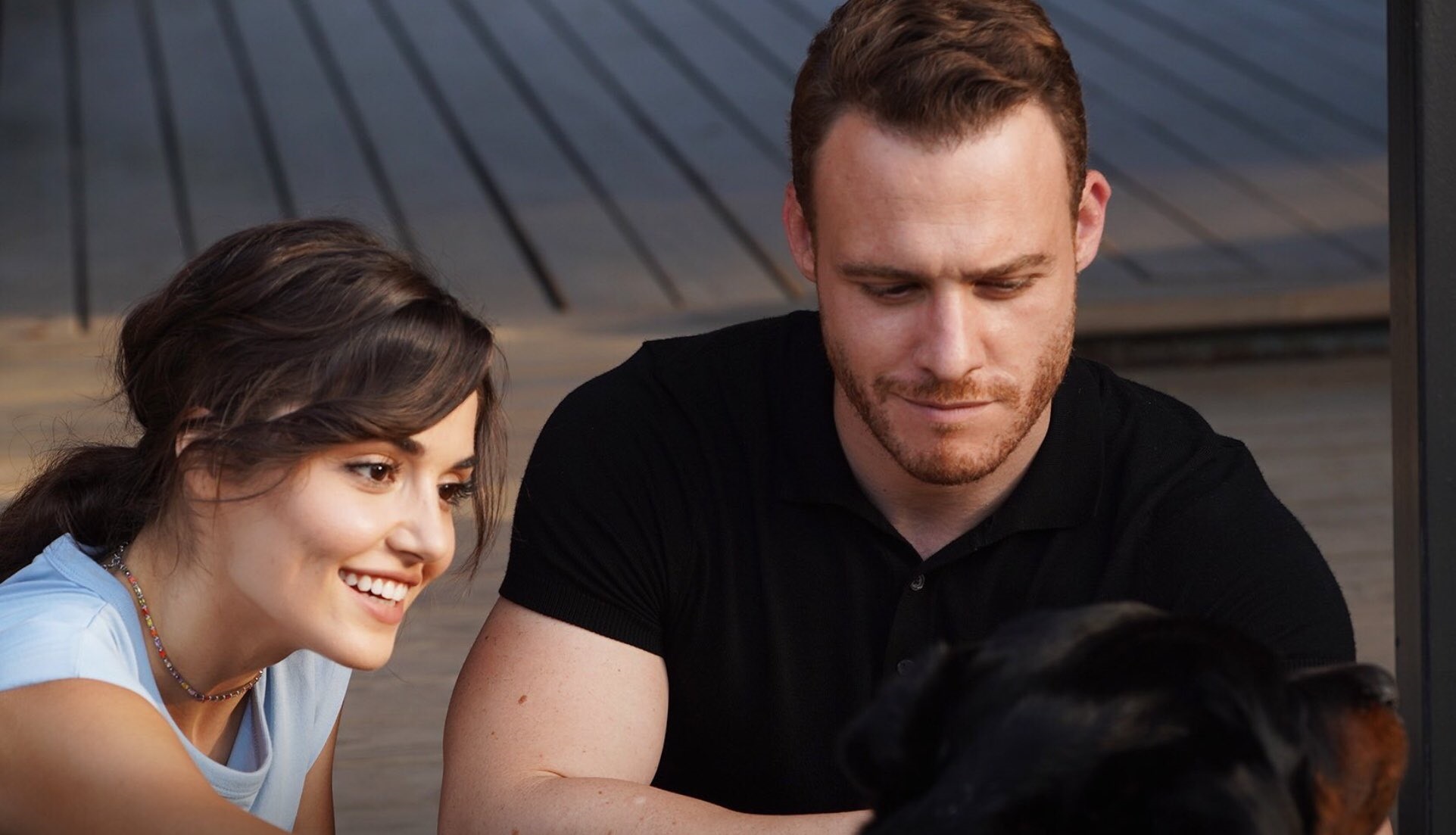 Serkan and Eda start a love tale by pretending to be engaged. The story-line is literally eye-catching and the series is amazing. You Knock On My Door’s episodes became the most tweeted in existence in September 2021, during the broadcast of the series finale, surpassing the previous record of 7.8 million tweets established by Game of Thrones’ The Long Night.

Where To Watch Sen Cal Kapimi in Italy & Spain? 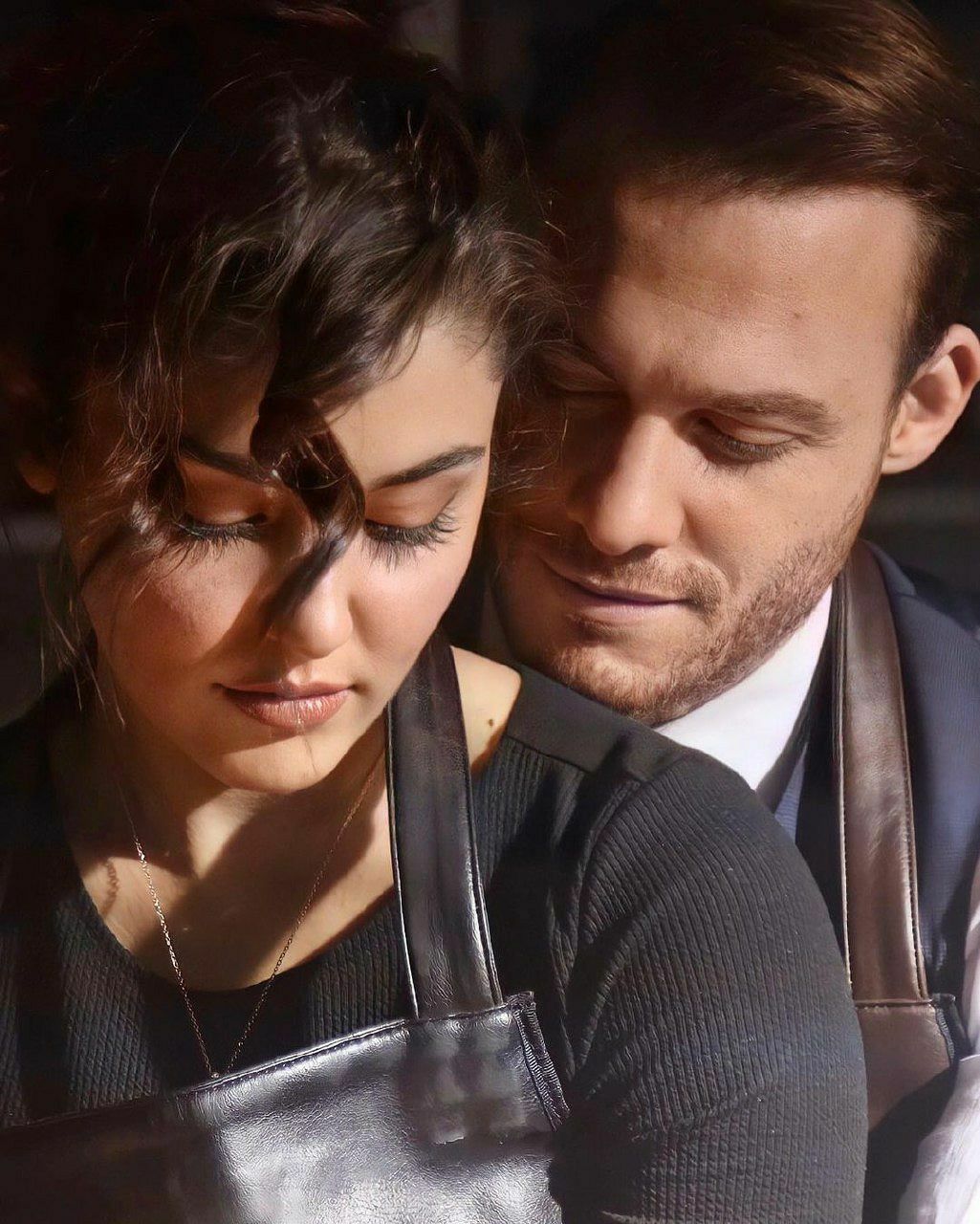 How To Watch Sen Cal Kapimi In India & Pakistan?

In India, Sen Cal Kapimi is well-known. If you haven’t yet perfected the skill of interpreting subtitles, now is the ready to initiate. On MX Player, you can watch Sen Cal Kapimi dubbed in Hindi. The entire show is available to binge-watch, and you can also stream it on YouTube.

Similarly, Pakistan is in the same scenario. You can watch Sen Cal Kapimi in MX Player or stream it on YouTube if you’re from Pakistan. 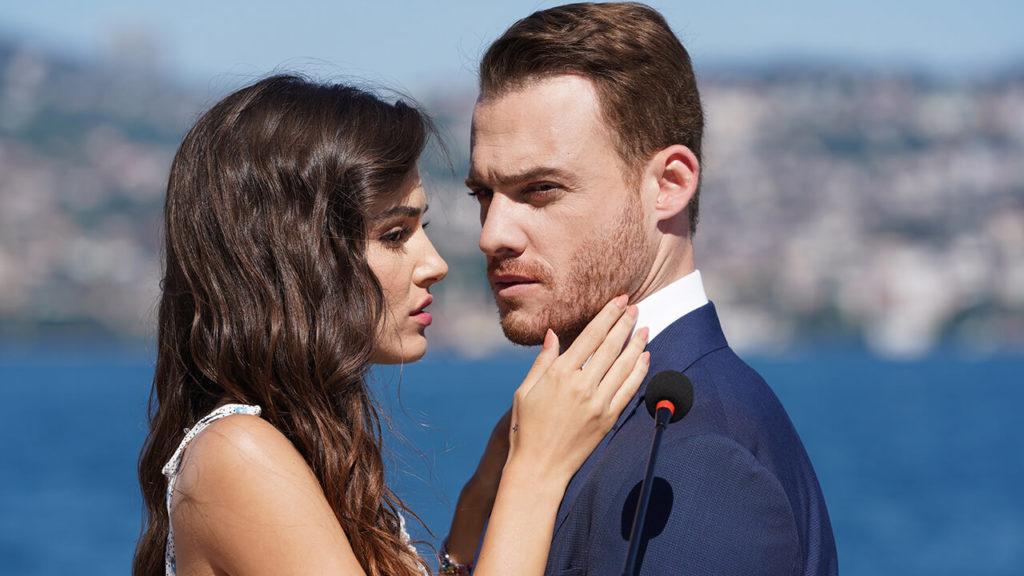 So, these are some of the places where you can watch this fantastic Turkish Drama series and have fun!