How To Watch Rick And Morty Season 6

The new season of the outrageously adventurous drama “Rick & Morty” has arrived. And audiences are commonly interested in finding out where they can watch it. We absolutely do not want to miss out on the craziness.

A sardonic mad scientist named Rick Sanchez and his kind-hearted but anxious grandson Morty Smith, who alternate between family life and interdimensional escapades, are the subjects of the television series.

The 6th season made its appearance on 4 September 2022. Let’s look at the streaming possibilities right away. 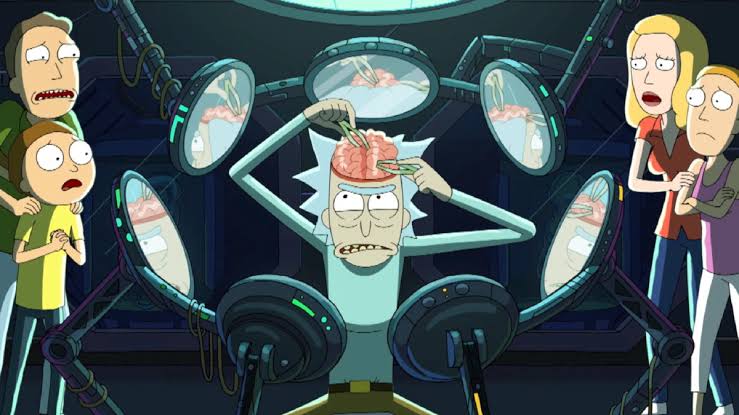 In the first place, it’s quite clear. On Adult Swim, the new seasons will be accessible for binge-watching. The upcoming episodes of Rick and Morty are scheduled for weekly release, most likely on Sundays.

However, a number of alternatives, including Sling TV, allow you to watch the season live stream. Adult Swim (Cartoon Network) is a part of both Sling Orange and Sling Blue, the company’s entry-level bundles.

HBO Max and Hulu both have the entire show streaming. And you can catch up on the previous 5 seasons over there. Although there have been no official announcements, HBO Max and Hulu may also offer the new season for streaming in addition to Adult Swim.

And it’s going to be amazing that’s the case. For that you can even watch the previous seasons again along with the new upcoming episodes.

Here’s the schedule of the upcoming episodes of the season. And it will be easier to catch up on it by following the schedule. Though it’s a weekly release, it’s still going to be worth the wait & watch.

Rick & Morty Season 6 Is Going To Be ‘Better’

The series’ producer J. Michael Mendel and co-creator Justin Roiland have assured audiences that the upcoming episode will be much improved.

Roilnad said, “So it’s like, I think we’re kind of finally back into the rhythm of Rick and Morty, and I think Season 6 is…didn’t particularly think Season 5 was bad, but Season 6 is f*cking amazing. It really is a f*cking quality season.”

And then added, “I will say that it’s a bit more canonical It really rewards fans of the show that have been watching up to this point.”

Spencer also talked about the upcoming episodes by saying, “There are some really interesting episodes coming up where you see more sides to all of the family members. There were a lot of family-centric episodes this season, which I always think is really interesting. Or when Rick is off doing something with Jerry. It’s interesting to see Beth, Morty, and Summer have a life independent of Rick.”

Let’s end the article on a brighter note before wrapping it up. Rick & Morty Season 7 is also happening. Are you planning to catch up on this new season of Rick & Morty? You’re welcome to share your opinions in the comment section below.