How to Watch Oscars 2022: Live Stream and TV Channels List

The Biggest and the most prestigious Awards Show is Finally Here, with a Significant Number Of Celebrities Arriving. In this article, Find out How to Watch Oscars 2022.

The anticipation for who will win the Oscars is palpable, as is the excitement for what celebrities will wear.

The Academy of Motion Picture Arts and Sciences (AMPAS) will conduct the 94th Academy Awards ceremony. That will celebrate the greatest movies released between March 1, 2021, and December 31, 2021. 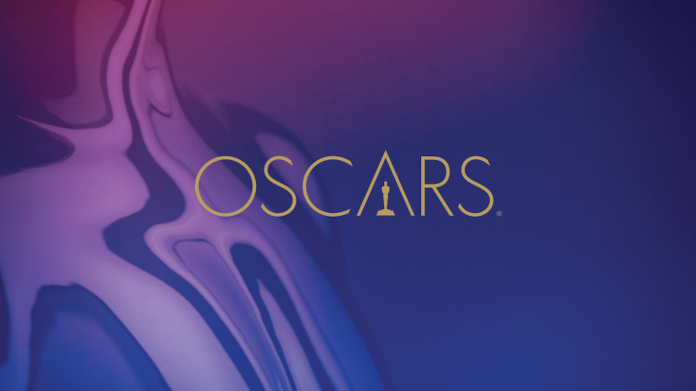 The shortlists of movies competing for nominations in 10 categories were revealed. And the nominations are already here.

Tracee Ellis Ross and Leslie Jordan, both actors, revealed the nominees on February 8, 2022.

Another surprise element of the upcoming awards ceremony is that it will feature several hosts for the first occasion since the 83rd Academy Awards in 2011.

Along with the arrival of the Oscars, which we’ve been hearing about since we were youngsters, our curiosity and concerns about where we can catch up on it stay consistent. 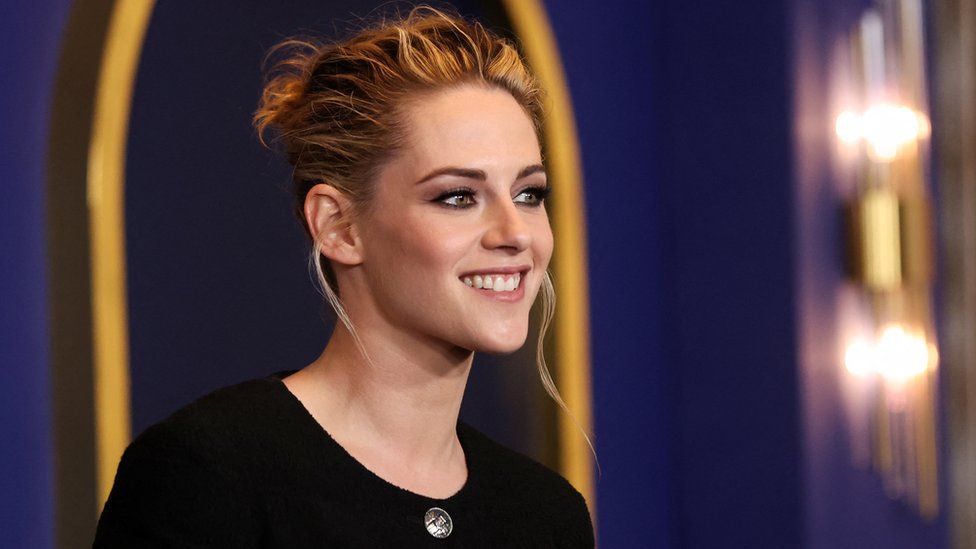 But why be concerned? Because we have excellent platforms for you to catch up on the award ceremony.

Anyways, let’s move on to the most important thing of this upcoming awards function.

Everything that has happened in recent years surrounding the pandemic has made us wonder if we will be able to watch the Oscars in the best likely spot this time. So, let’s take a look at it.

Unlike the preceding year’s celebration, which was scaled back and hosted at a separate location with rigorous health and safety measures owing to the pandemic. 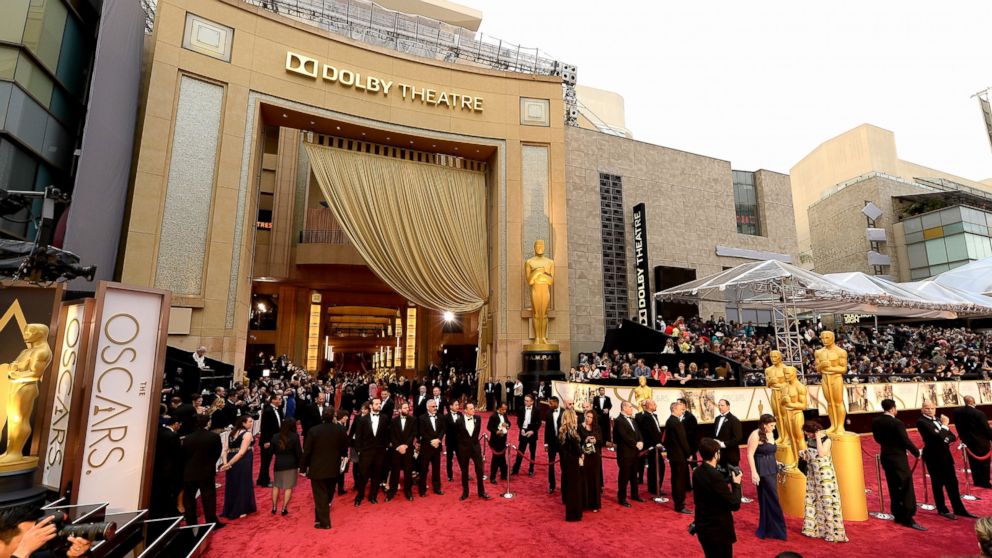 The 94th Academy Awards will be conducted at the Dolby Theatre with altered precautions. Finally, the Oscars are back at their ideal location and the heart of Hollywood.

To be clear, the ceremony is scheduled to take place on March 27, 2022, at the Dolby Theatre, with an estimated 2,500 people in attendance. Individuals must, however, abide by certain rules and regulations. But we will get to that later in this piece.

If you want to spend your Sunday night relaxing on your couch admiring celebrities’ stunning outfits and victories, we can certainly help you.

You’ve watched the greatest movies of the year in terms of entertainment. And now it’s time to see the ones that win. 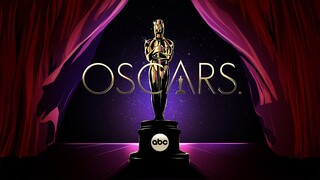 If you have access to the streaming platform ABC, you can easily watch it there. Why are you concerned if you don’t?

You can also watch the ceremony on ABC.com or the ABC app online by connecting your account with a TV service provider such as Spectrum, Verizon, or any other provider.

Get closer to all the #Oscars action with #Verizon5GUltraPass Explore exclusive 360° backstage and red carpet views, and have your say by voting on all the best moments. 🎥 🏆

It's time to Oscar the Oscars!

❤️ for updates and giveaways. pic.twitter.com/qlUnBmvY7e

We understand that it can be hard to catch up on the live telecast on ABC since you just do not have access to cable TV, but that will not stop you from watching the ceremony this time.

If you want to live-stream the entire awards ceremony, you’re fortunate since there are many platforms that will provide you with incredible access to the ceremony. Here is a list of streaming platforms.

Here is the complete list of TV Channels to watch Oscars live on TV.

Wait, if you want to be updated on the happenings of the ceremony you can stay up on Twitter with the Hashtag of Oscars. The Hashtag is #Oscars2022 or just #Oscars.

According to reports, there are specific rules that participants must follow if they wish to attend the ceremony. But it’s not so rigorous, and these are merely measures.

First, one should be done on March 24, and the second two days later. If you are one of those attendees going into the city, the PCR test on March 26 must be completed after you arrive in L.A. 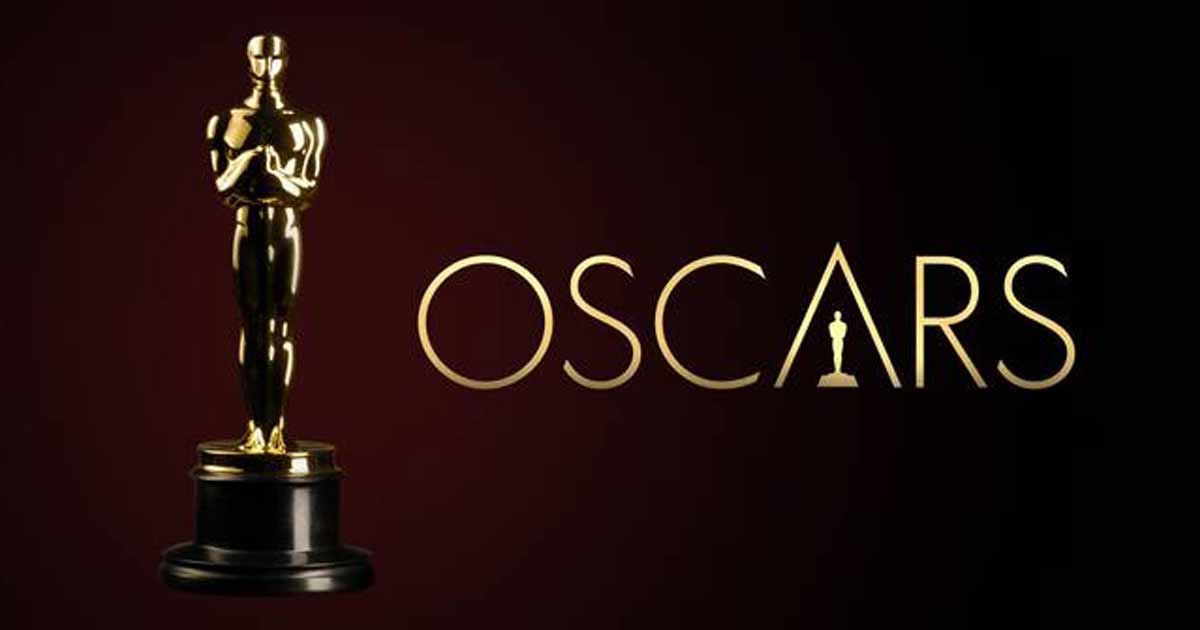 However, organizers of “Indoor Mega-Events,” such as concerts, must still “verify the full vaccination status or pre-entry negative Covid-19 viral test result of all attendees.” 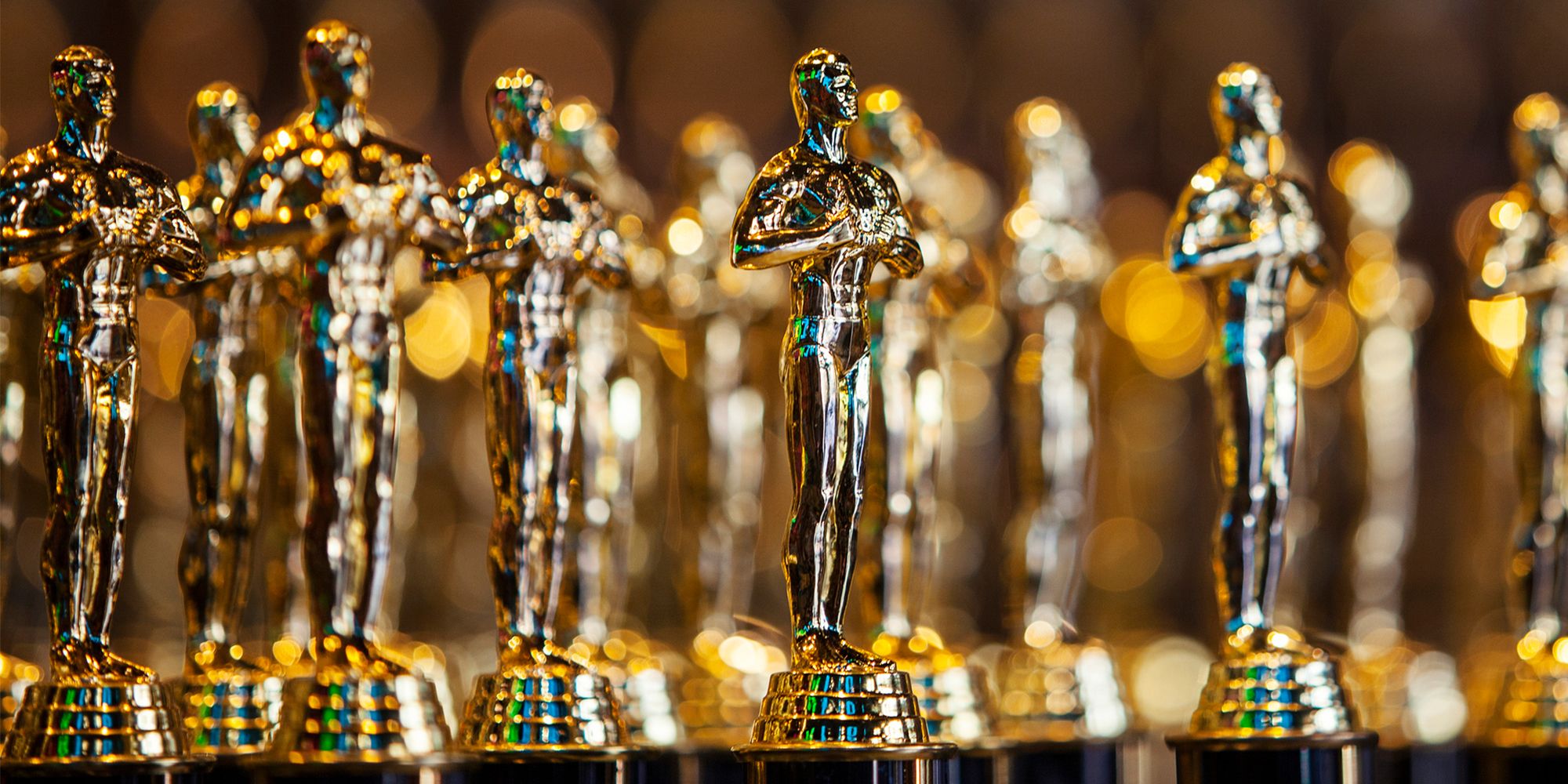 So, are you looking forward to this year’s Academy Awards? Everyone appears to be quite enthused about the impending awards ceremony.

If you have any questions about the streaming platform or any other concerns about the ceremony, please leave them in the comments area below. We will do our best to respond to your questions.