How To Watch My Hero Academia Season 5?

My Hero Academia is the type of anime that almost everyone can enjoy. If you like anime, you’ll appreciate how appealing this show is. The show premiered on April 3, 2016, and there have been five episodes since then. The show revolves around, Izuku Midoriya who aspires to be a superhero in a realm where persons with special abilities are known as “Quirks,” but there’s a catch: he isn’t a Quirk.

Midoriya is the only one who has come forward to assist safeguard Bakugo from a monster after a horrible event affecting his friend Katuski Bakugo; as a result of his actions, the world’s greatest hero, All Might, has granted him a present. Midoriya presently attends U.A. School, a school dedicated to the development of the next generation of superheroes. 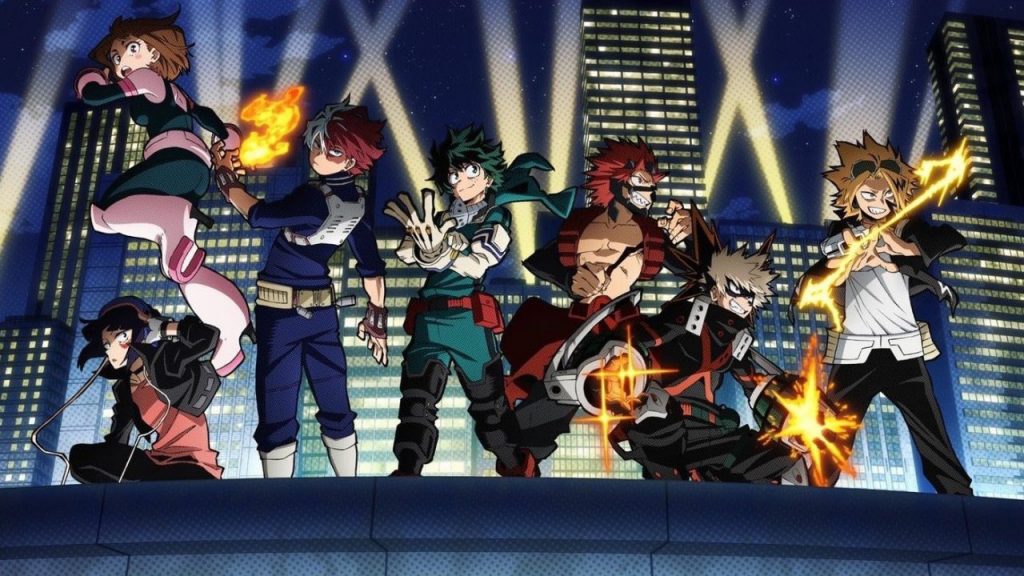 The fifth season of the My Hero Academia anime series was produced by Bones and directed by Kenji Nagasaki, and it began with the twenty-first book of the original manga series. On March 27, 2021, the fifth season premiere. The show is popular among viewers, but they are confused about where they can watch it. 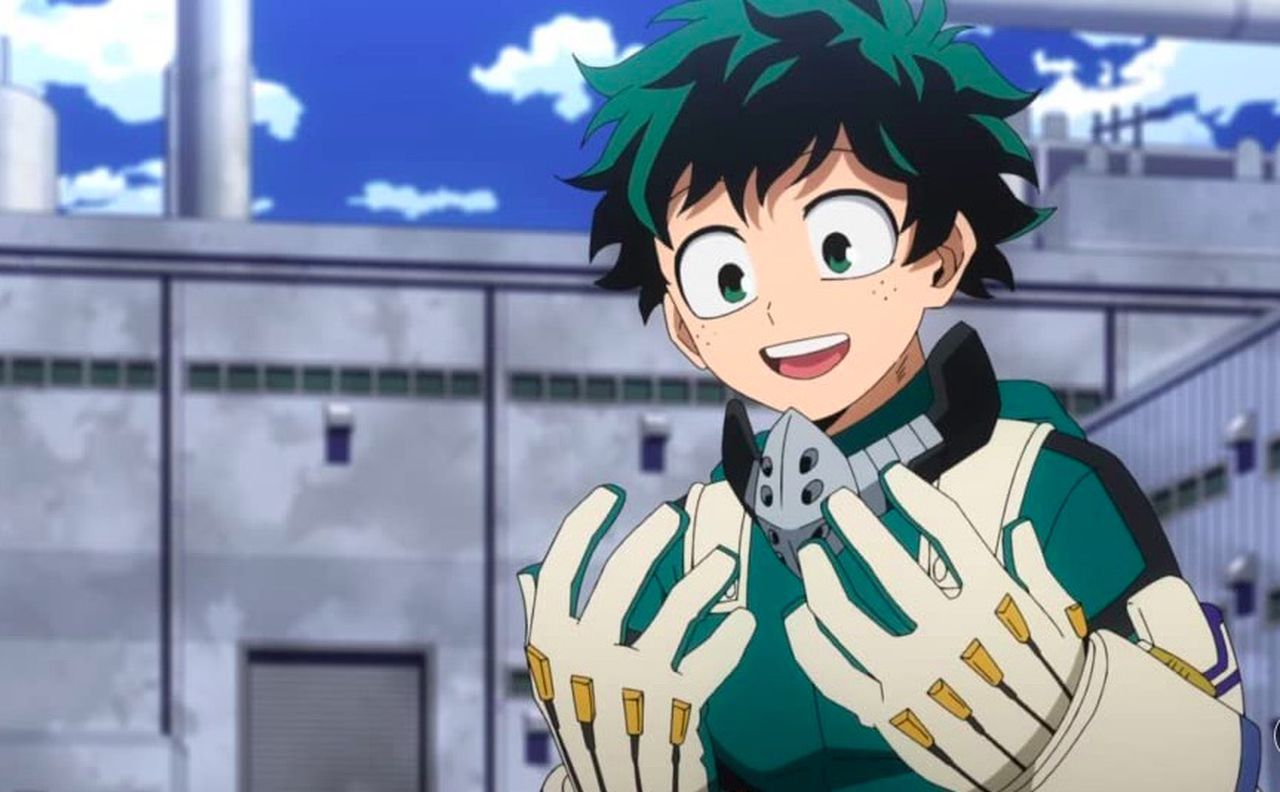 How To Watch My Hero Academia Season Season 5?

The anime is performing wonderfully, particularly Season 5, which airs every Saturday on Crunchyroll and Funimation. Starting April 10, Funimation also released a dubbed version of My Hero Academia season 5. For people outside of Asia: Funimation, Crunchyroll, and Hulu are streaming the series as it premieres.

In Southeast Asia and South Asia, Medialink has acquired the show, which is now available on Netflix, Viu, Bilibili, WeTV, iQIYI, meWATCH, as well as other regional streaming platforms. The show is still airing weekly on Crunchyroll and Funimation, with subtitled anime episodes airing at 5:30 a.m. ET every Saturday. 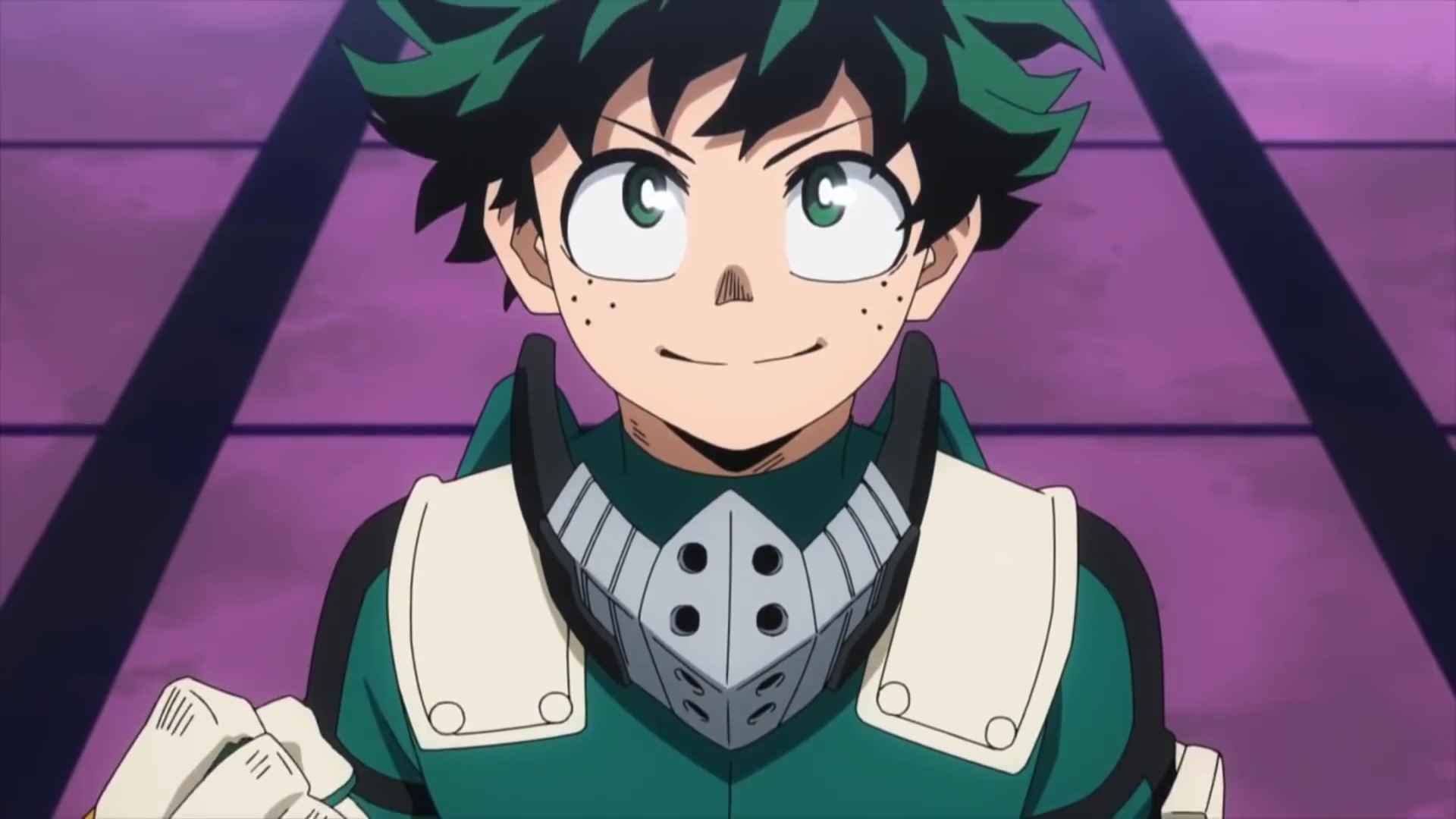 Number Of Episodes Till Now