How to Watch Morbius: Is it Streaming on Disney+ or Netflix?

How can you watch Morbius?

Morbius, the latest addition to Spider-Man world, and being referred to as a spin-off, has finally been released.

Afterall, we all love superhero movies, don’t we? Morbius, from Sony Pictures, has made it to the theatres after pandemic delays that put a halt on the release of the movie every time.

There were numerous reshoots and several delays but thankfully, viewers can now enjoy the movie.

Considering that the movie has just been released, can we watch it online? Well, many of you have this question spinning in your mind. About time we address them and fetch your curiosity.

How to watch Morbius?

Out of the many high-profile movies that are expecting their respective releases in 2022, Morbius is one of them.

After the big release of the movie in theatres, viewers want to find out all the possibilities of watching the movie online.

Its initial release date was set for July 31, 2020, but the pandemic ruined the fun. And finally, after 6 consecutive delays, Morbius hit theatres on April 1st, 2022.  Right now, you can watch the movie in theatres.

Sony was adamant and wanted the movie to release in theaters only.

After a full-fledged arrangement, Sony decided to release the movie on April 1st, 2022 thus, saving themselves from going against No Time To Die followed by Spider-Man: No Way Home.

So, switching back to the primary question, can you watch Morbius online? 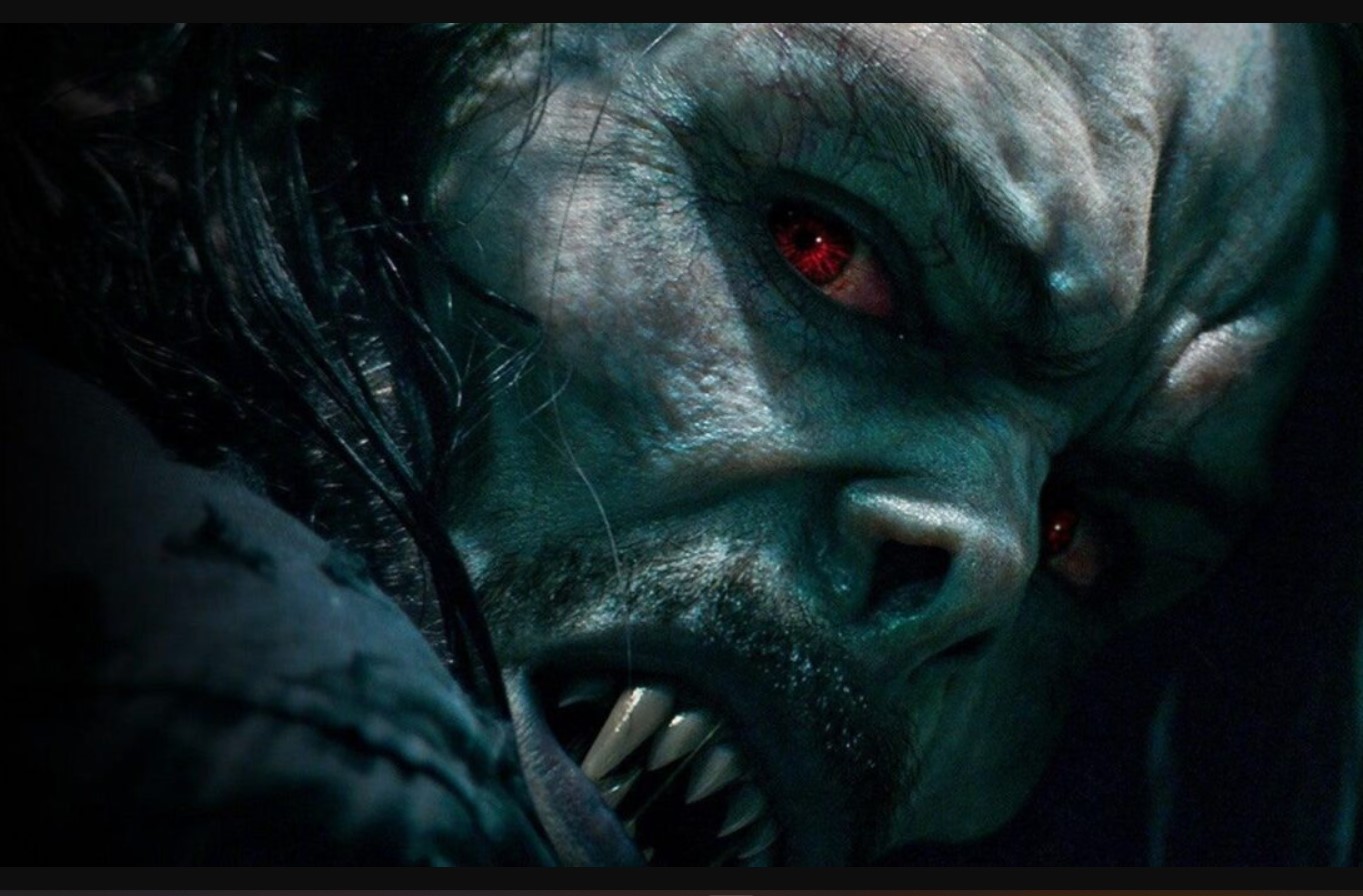 Watch Morbius on Sony and Disney+

According to Sony’s deal with Netflix, Morbius can be watched online on Netflix after around 18 months.

Additionally, Sony has another deal with Disney as per which, Morbius will be available to stream on Disney+ and Hulu under the “pay 2 window”

Putting our best bets on the table, Disney+ will be streaming Morbius anytime in September this year or next year in 2023.

Is Morbius available on Amazon Prime, iTunes, and Google Play?

Morbius is available on Amazon Prime Video, Google Play, and iTunes at a “Pre-order” cost.

This means, you can pre-order the movies on these platforms and as soon as it is released, you get to watch them.

On Amazon Prime Video, you can pre-order Morbius for $19.99 for HD. In addition to HD, you can also buy SD at the same cost.

When will Morbius hit HBO Max?

Given that Morbius belongs to the “Sony verse”, expecting its release on HBO Max wouldn’t be ideal.

Moreover, HBO Max will not host any theatrical releases in 2022 on its streaming platform. So, the straight-up answer to your question will be “No.”

That said, we are all fans of superheroes, be it Marvel Cinematic Universe, the DC, or any superhero from any verse. Sonyverse has offered us delightful supernatural movies like Venom: Let There Be Carnage, Madame Web, and now Morbius.

Sony and Marvel are having their little time and we are completely okay with it. All we are craving is superhero movies.

Jared Leto starring Morbius recently came out and ever since the reviews on the movie have been extremely dynamic. 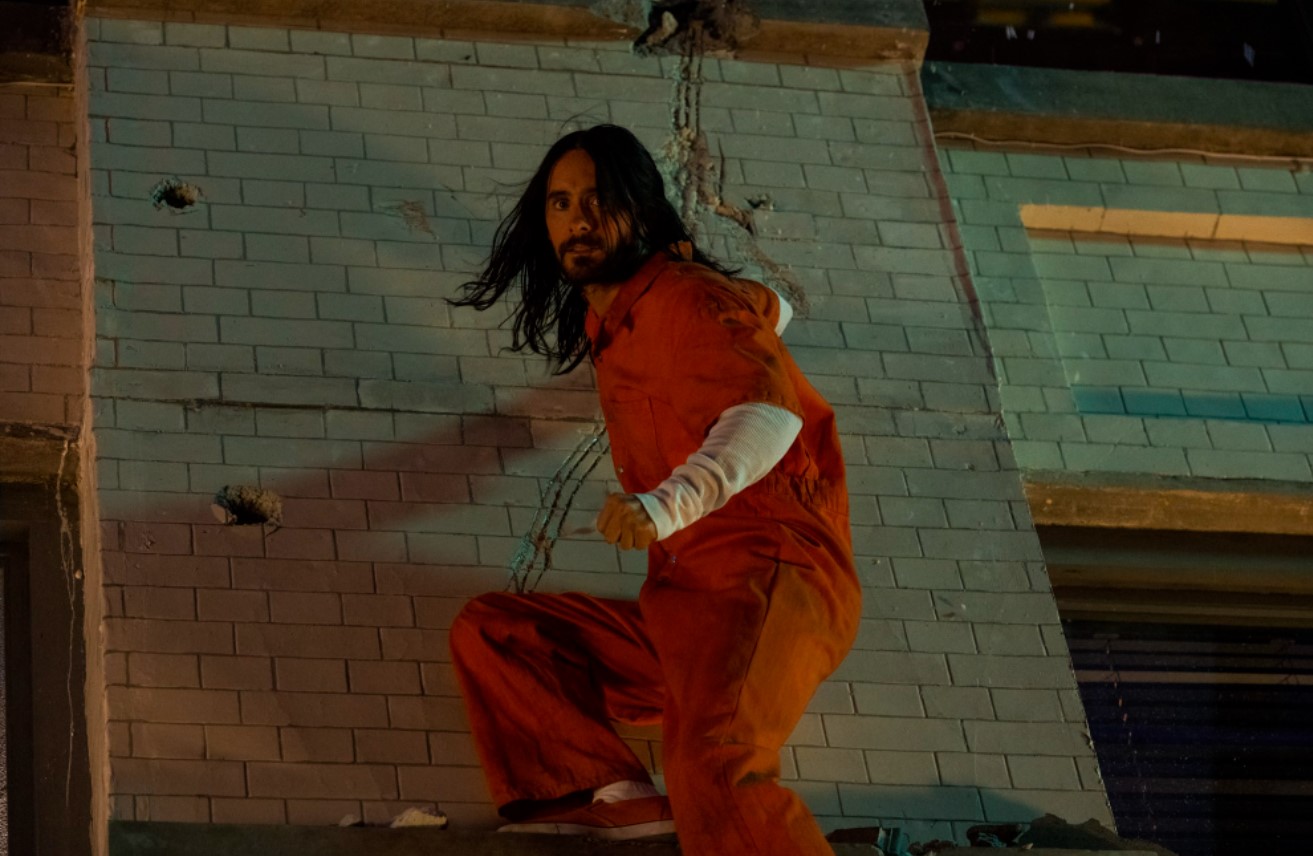 With a grand opening of over $39 Million, Morbius outperformed at the box office. At the international box office, it made $44.9 million taking the global gross collection to $84 million.

The numbers look good and fans have been ecstatic about the spin-off.

With mixed reactions from fans, Morbius is thriving.

I hope morbius is a good movie but I highly doubt it. 😔 pic.twitter.com/KT2t0owuKw

They didn’t even turn the lights off for morbius pic.twitter.com/V94F21Kr2h

having No Way having Morbius
Home spoiled spoiled
for you for you pic.twitter.com/F6aosbNHNS

Honestly, we can’t decide the fate of a movie unless we watch it for ourselves. Rush to your nearest theatre and watch Morbius if you want to.!

Let us know whether you liked it or not!