How To Watch M3GAN: Is It Streaming Online?

We have a treat for all the horror fans out there! Over the last couple of years, we have seen many haunting dolls stepping into the world of films. The famous doll Chucky made his debut in the 1988 movie Child’s Play.

After that, Annabelle made her first appearance on the big screen in the year 2013 with the film The Conjuring. Since then, these two dolls have starred in their own lucrative and popular franchises. A new doll has entered the chat now and her name is M3GAN. Keep scrolling further to know everything about the upcoming movie M3GAN. 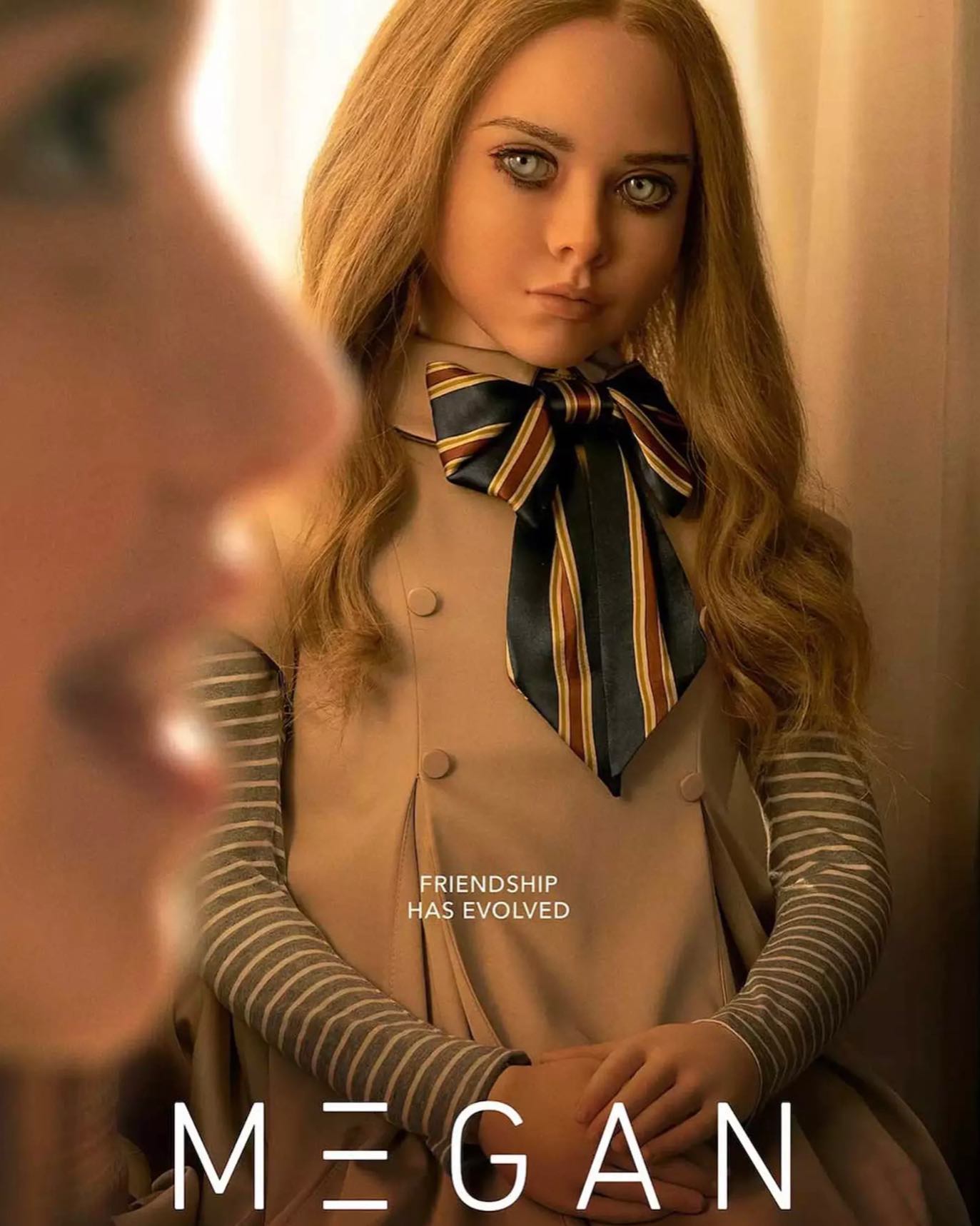 How to Watch M3GAN Movie?

For those of you who are unaware, let us share with you, the forthcoming horror movie M3GAN, had its world premiere in Los Angeles on December 7, 2022. The film will be theatrically released in the United States on January 6, 2023, by Universal Pictures.

You can simply head to the cinema halls and watch the upcoming movie of Allison Williams. As of right now, not much is known about the streaming options for the forthcoming horror film. What is the horror movie ‘M3GAN’ all about?

This year, we have a new kid on the block. Ladies and gentlemen, put your hands up for M3GAN (or, Model 3 Generative Android). It has been created by roboticist Gemma. As per a report by Collider, M3GAN is programmed to be a child’s best friend and a parent’s helping hand.

Gemma who faces troubles in taking care of a single houseplant unexpectedly gets a hold of the custody of her niece Cady after the girl’s parents die suddenly in a car crash. Soon after, Gemma gifts her niece with the amazing creation: M3GAN. 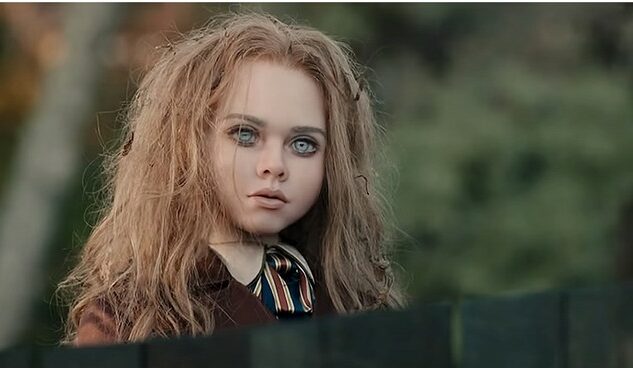 Gemma programs the doll M3GAN to act as the child’s unwavering protector. Shortly after, the two of them form an unbreakable bond. A twist in the tale comes when Gemma takes a closer look at the doll and notices that the doll is a little too self-aware and very overprotective.

Who stars in the forthcoming movie ‘M3GAN’?

The upcoming movie M3GAN has a great star cast. The Hollywood actress Allison Williams plays the role of Gemma, a roboticist and the inventor of M3GAN in the science fiction horror thriller.

Along with Allison Williams, the movie also stars Violet McGraw as Cady, Gemma’s orphaned niece who lost her parents in a car accident, Amie Donald as M3GAN (the doll is voiced by Jenna Davis), Ronny Chieng as David, Brian Jordan Alvarez as Cole, Jen Van Epps as Tess, Stephane Garneau-Monten as Kurt and Arlo Green as Ryan among many others. Gerard Johnstone has served as the director of the horror film M3GAN. Akela Cooper has penned down the screenplay of the movie. Jason Blum and James Wan under their  Blumhouse Productions and Atomic Monster Productions banner have acted as producers of the film.

Are you looking forward to watching the horror movie M3GAN? Kindly let us know your thoughts in the comments section below. Don’t forget to stay tuned with us for the latest updates from the world of showbiz.