How To Watch Heartland Season 15?

The Heartland series has been renewed for a 15th season. And that’s literally the best thing that has happened to Heartland viewers. You might already know the synopsis of the series, but still let’s get over it.

The show revolves around Amy Fleming and her older sister Louise ‘Lou’ Fleming live on their family ranch in Alberta, known locally as “Heartland,” with their widowed grandfather Jack Bartlett, their father Tim Fleming, and hired farmhand Ty Borden. 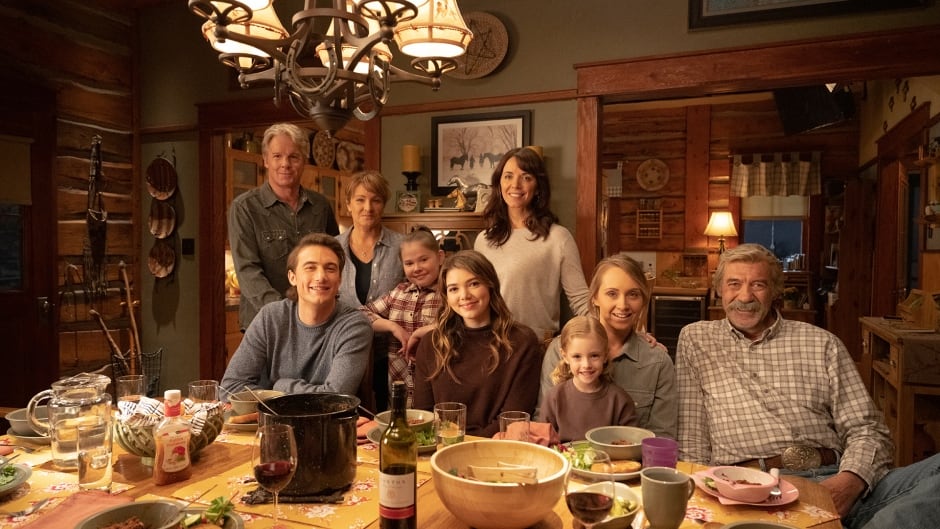 The series is based on Lauren Brooke’s Heartland book series. The family unites and becomes closer through the years as they experience the highs and lows of life at the ranch.

The series was renewed by CBC for a fifteenth season with 10 episodes on June 2, 2021. And since then, the episodes are broadcasting. But the main concern for the viewers are that where can they watch Heartland Season 15. That’s what we’re here for. 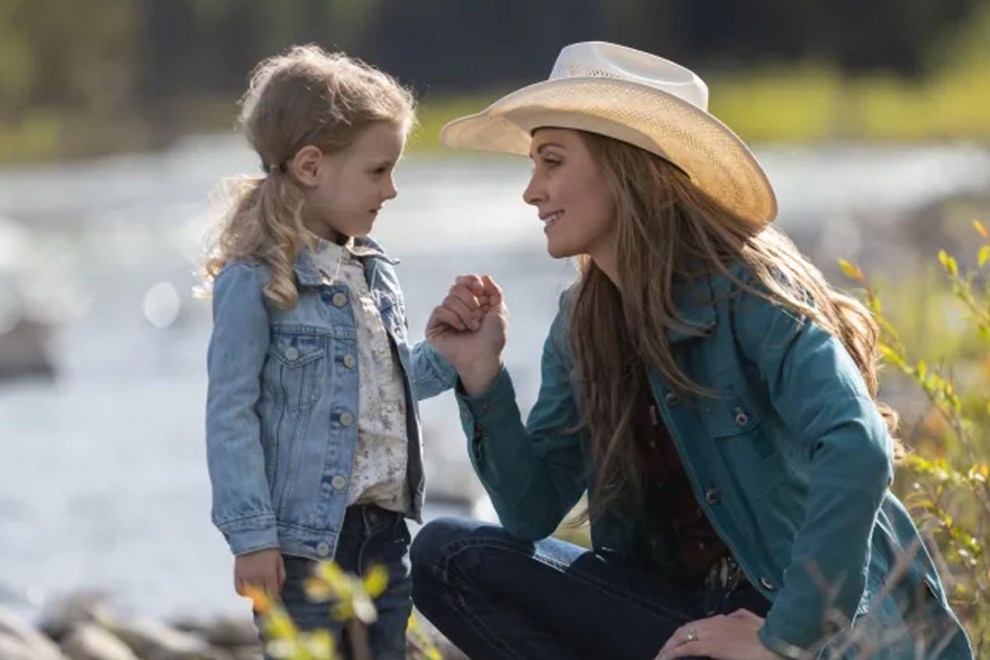 Before getting into the specific, you all must already know that Heartland is a Canadian series so it’s pretty easy for the viewers to watch it, if they’re from Canada. Let’s talk about it.

Where Can You Watch Heartland In Canada? 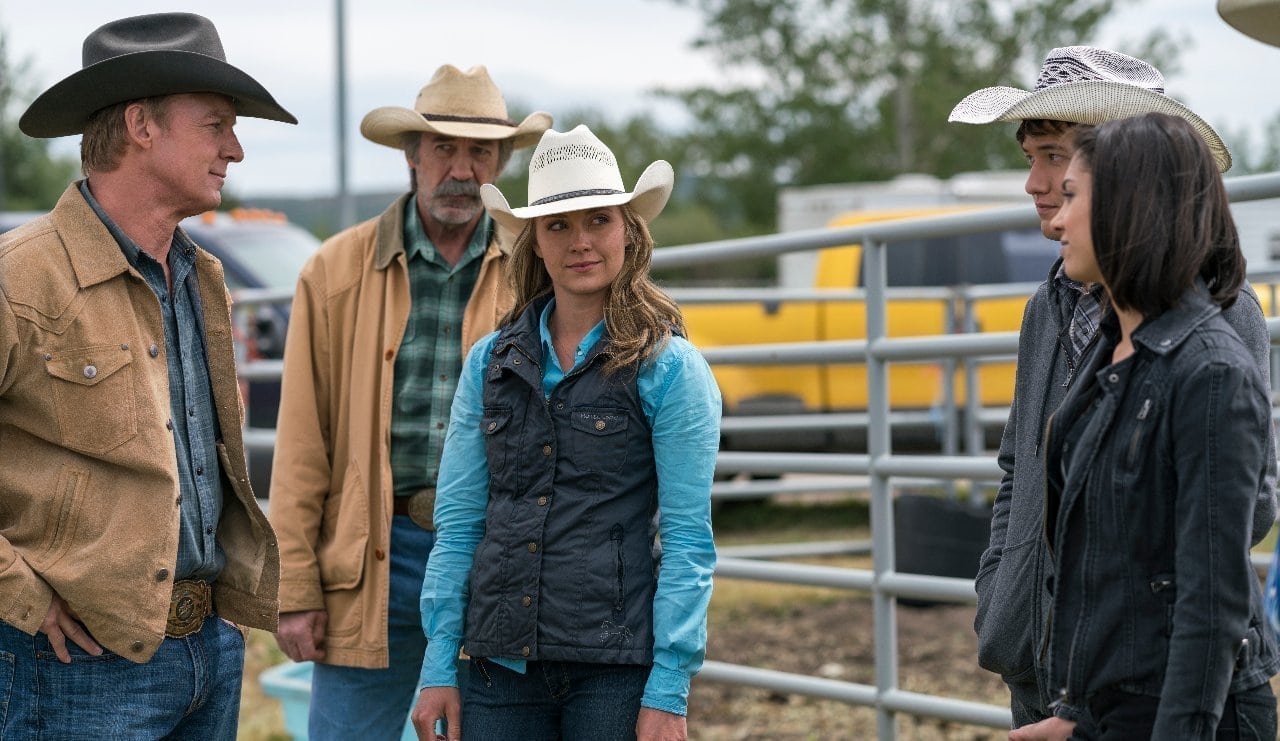 And other episodes will continue to broadcast there as well. The Canadian Broadcasting Corporation (CBC) and its streaming service, CBC Gem, are two English-language broadcast television networks in Canada. And it’s pretty easy for the viewers.

Looking for renting? If you live in Canada, you can easily rent the series through Apple TV and Google Play.

Where To Watch Heartland Outside Canada?

Because the series isn’t available everywhere, if you’re outside of Canada, you’ll need to use a VPN to watch Heartland episodes. The new season is not yet accessible to watch in the United States, although it is anticipated to premiere on UPTV in early 2022. In terms of other countries, the series has yet to launch there. 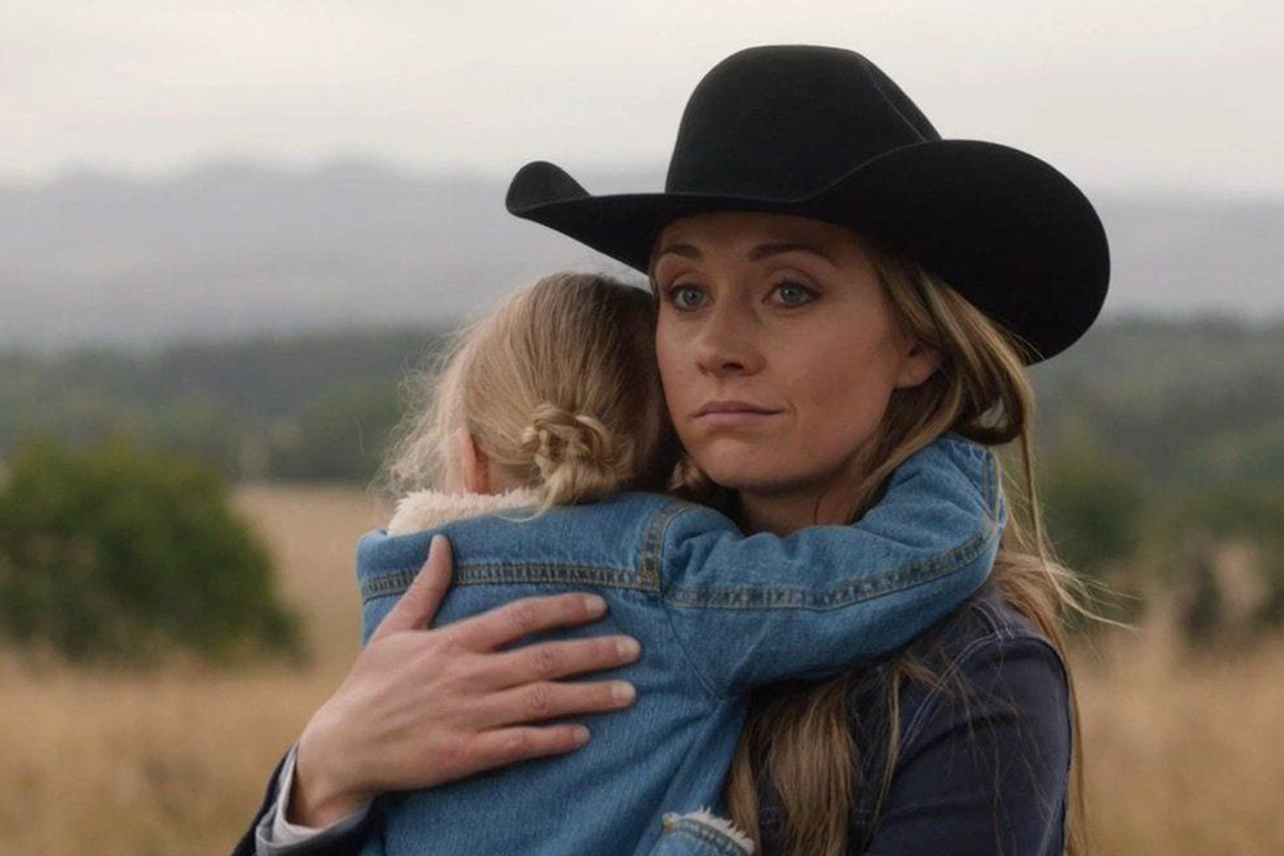 As you can see, the show is also accessible on Netflix in some countries, so you can watch all 14 seasons over there. Because Heartland Season 15 is still an ongoing season, it will take some time for Netflix to release it. Season 15 may take many months to appear on Netflix after the show has finished airing on television.

UPTV has an exclusive streaming arrangement with Heartland that runs through March 2022. As a result, we don’t expect the season to be released before the given date. 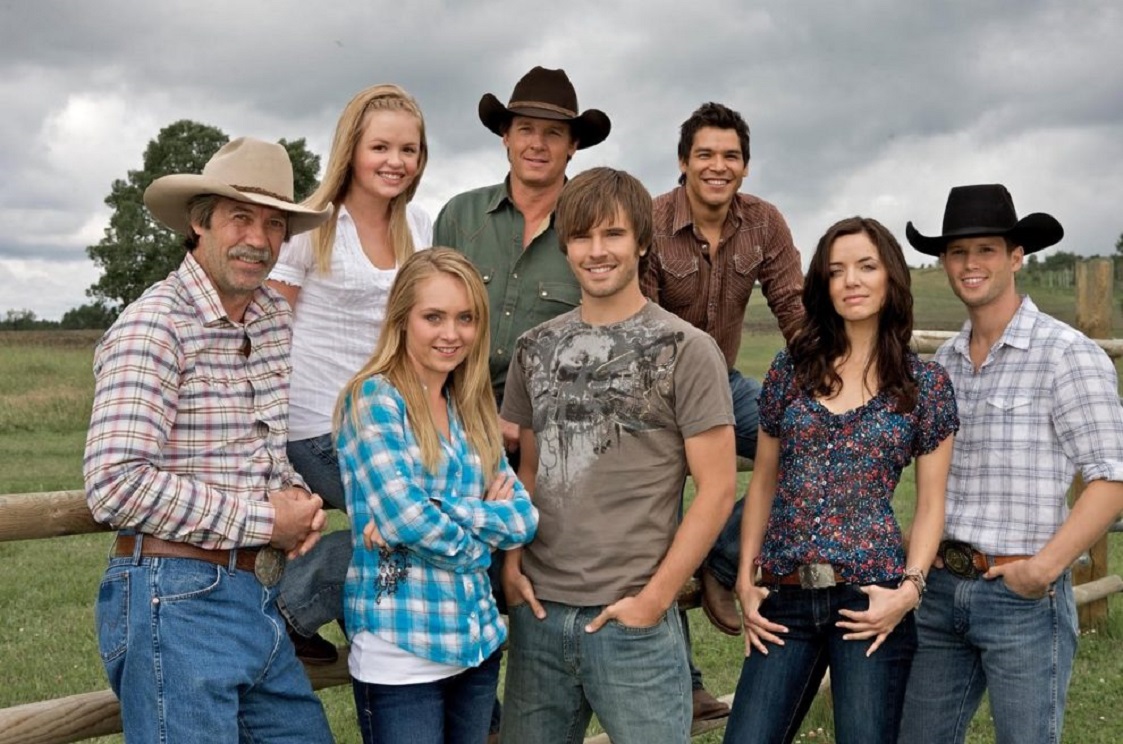 It’s certainly unpleasant that Heartland Season 15 is airing and you’re unable to watch it. All we can do now is wait.

When the release of Season 15 on multiple platforms outside of Canada is announced, we will make sure to keep everyone informed. So that they can watch it as soon as possible.