How to Watch BTS ‘Permission to Dance on Stage’ Las Vegas Concert Online?

The prominent band is returning to Las Vegas with an outstanding and spectacular concert.

Permission to Dance On Stage is a concert series performed by the South Korean band BTS. Due to COVID-19 assembling and restrictions on travel, the series features stadium concerts with and without live audiences in presence instead of a regular concert tour. 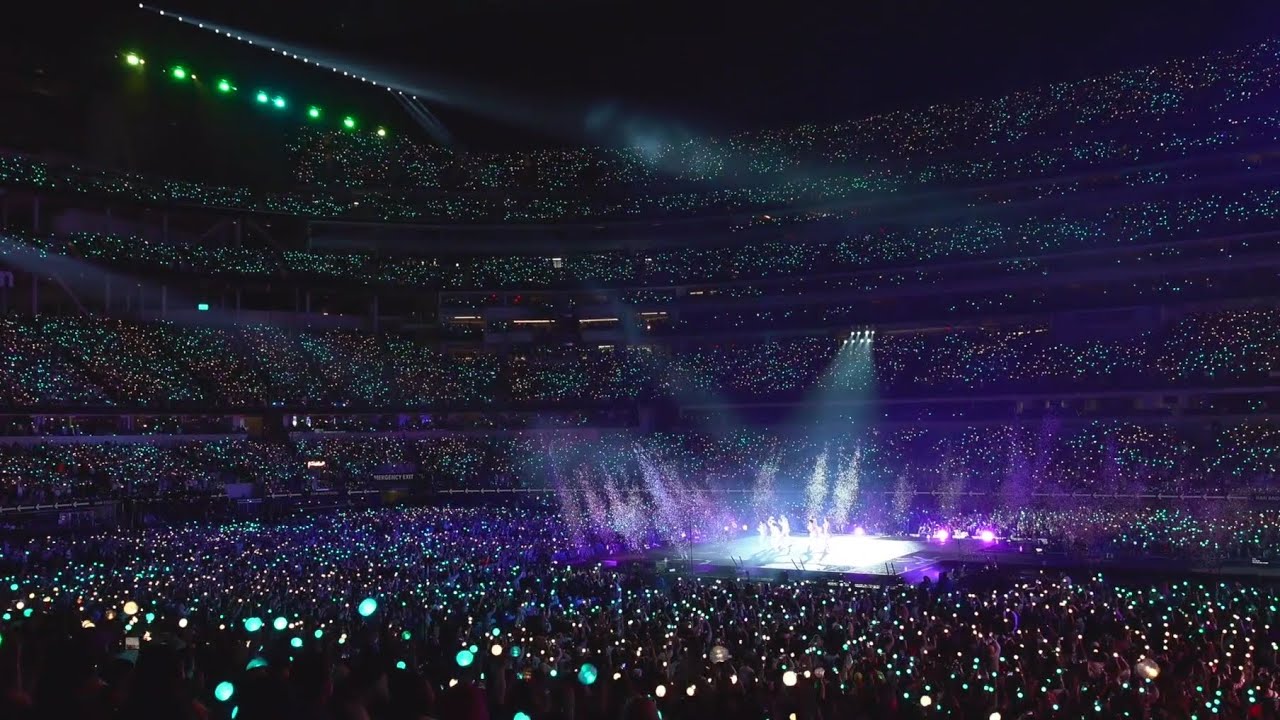 The ensemble is busy preparing for the upcoming concert; let us get busy by learning more about it. If you’re looking for places to see this concert offline or online, as well as ticket information.

And obviously other details such as times and locations, we’ve got you covered. The entire guide can be found here.

The concert will take the form of a live performance too in Las Vegas. It will be held at the MGM Garden Arena & Allegiant Stadium location. The following are the times for the forthcoming concert.

How To Watch BTS ‘Permission To Dance On Stage’ Las Vegas Concert?

If you’re from another country and want to see this excellent band live, we’ve got you covered. We’re not going to let you miss this incredible performance no matter where you are.

And our option isn’t to watch the show through your friends’ snaps, but rather through the live stream that the band has set up for its Army. Follow the steps below to watch this magnificent concert live. 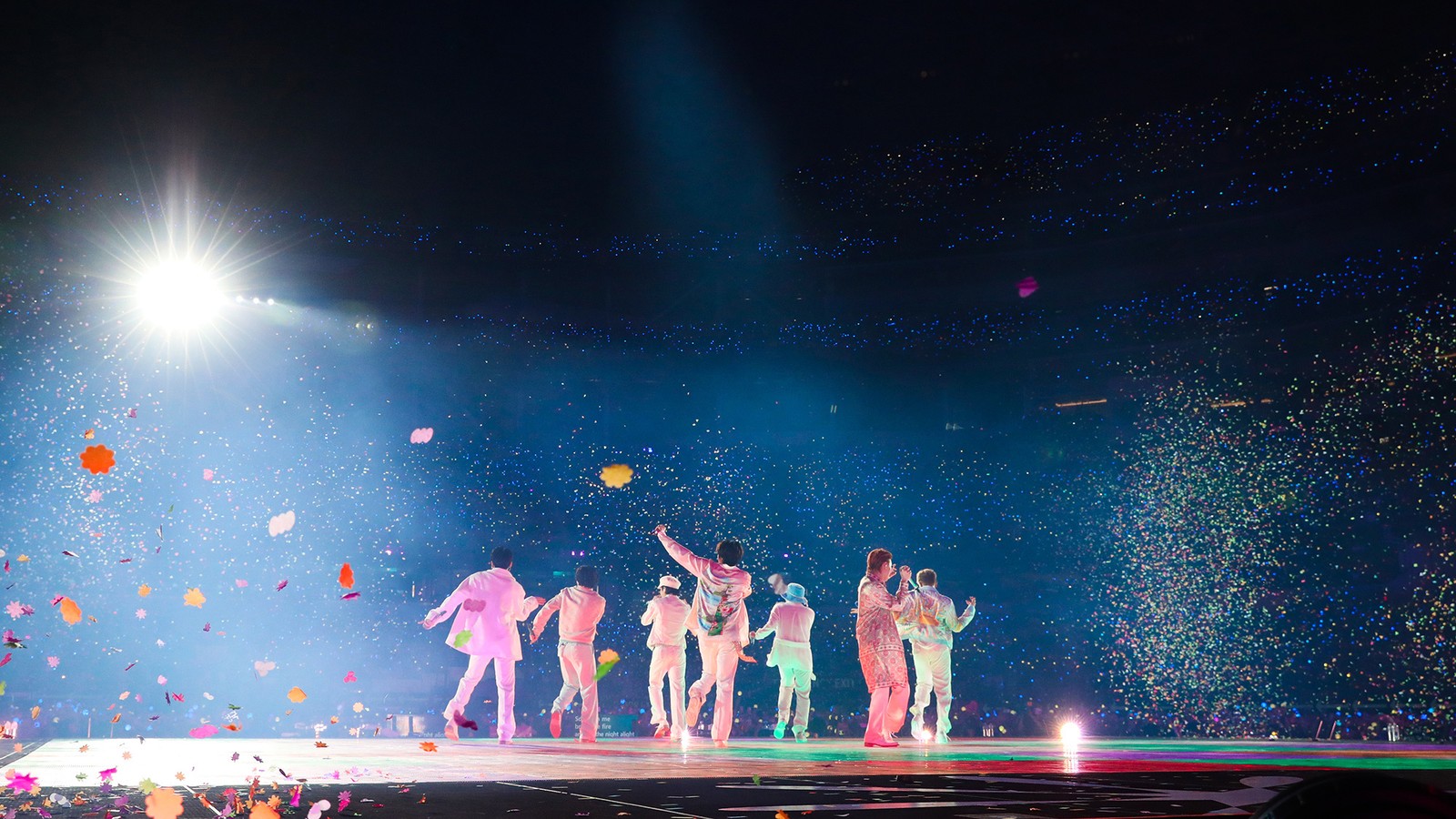 Voila! You’re finished, what’s the next step? Enjoy yourself by watching the live streaming.

There are a variety of activities to do before and during the concert if you are attending in person.

These include an official BTS merchandise outlet and booth at the MGM Grand Garden Arena and the Stadium. So, it appears that this concert will be another great performance of the show in the records.

The Tickets For The Performance Is Sold Out As Per Ticketmaster

Ticketmaster’s official account claimed something about the tickets being sold out.

“Due to overwhelming demand during today’s @BTS BigHit BTS GLOBAL OFFICIAL FANCLUB ARMY MEMBERSHIP Presale, all tickets for the @AllegiantStadm shows have been purchased. All shows are now sold out. There will not be a General Verified Fan Presale or General Public Onsale.”

Due to overwhelming demand during today’s @BTS_BigHit BTS GLOBAL OFFICIAL FANCLUB ARMY MEMBERSHIP Presale, all tickets for the @AllegiantStadm shows have been purchased. All shows are now sold out. There will not be a General Verified Fan Presale or General Public Onsale.

It’s no surprise because it’s BTS, and tickets are always sold out as soon as they go on sale. Anyway, let us know whether you’ll be attending this great concert in the comments area below.