How To Watch Barbaroslar Online for Free?

Barbaros: Sword of the Mediterranean is a Turkish historical fiction television series created by ES Film, starring Engin Altan Düzyatan and Ulaş Tuna Astepe in the lead roles. Barbaros Hayreddin Pasha, a “Kapudan Pasha” of the Ottoman Empire, will be the concept of the series.

Viewers are looking for ways to watch Barbaroslar after the release of Ertugrul and binge-watching five seasons. The first four episodes of the series were released on September 16, 2021. Cüneyt Aysan, Ozan Aksungur, and Ouz Ayaz wrote the series. The series began filming in Istanbul. 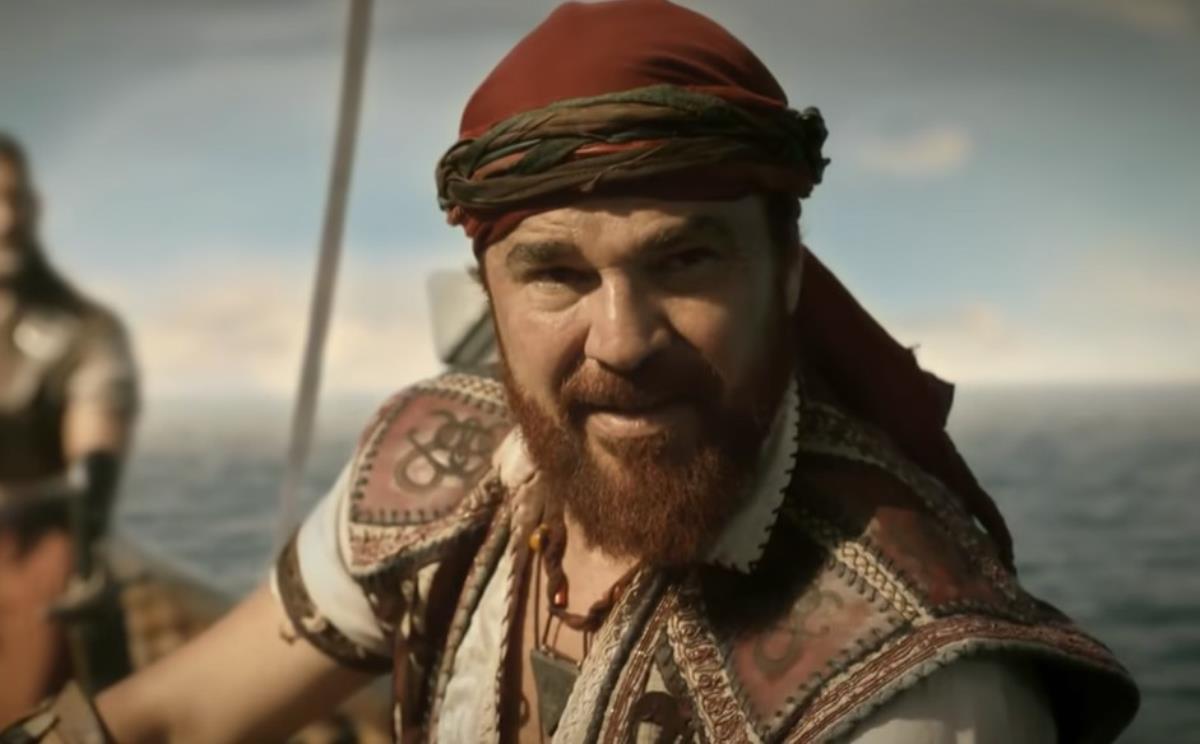 How To Watch Barbaroslar Online?

Well, a lot of you may already know. TRT 1 broadcasted Barbaros: Sword of the Mediterranean on September 16, 2021. If you are unable to watch the series on TRT 1, we have another convenient option for you. Like Ertugrul, the series is also available to binge-watch on YouTube.

To be accurate, on Barbaroslar’s official channel! However, the language is clearly Turkish, and the English dub is not yet available. This is the channel for the series where you can watch all the episodes. So, hopefully, an English dub will be available shortly.

Here is the first episode; 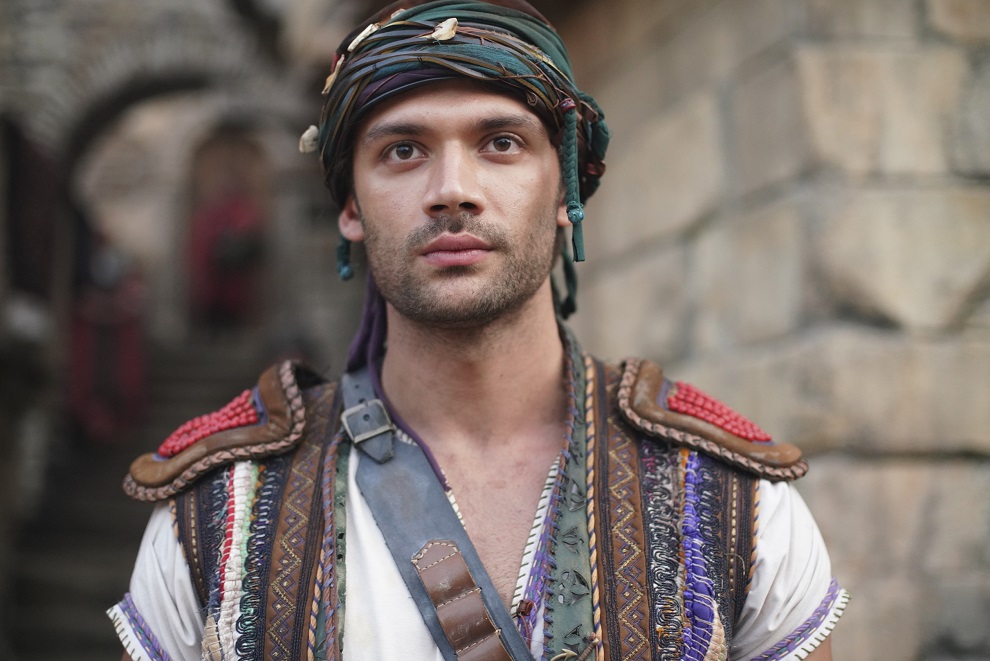 Barbaroslar series is about the emergence of the four brothers arriving out of Midilli. Experiencing the threats and becoming the conquerors of the seas; will explain the adventure of Sipahi Yakup Agha’s four sons, İshak, Oruç, Hızır and İlyas, and them transforming into Barbaros brothers.

The series storyline is literally interesting and after Ertugrul viewers are excited to watch this series. Well, additional information for the viewers is that this series is yet not available on Netflix. But we hope so it will be soon. 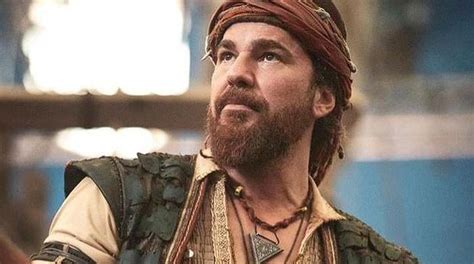 Barbaroslar Cast Present In The Series

After being spotted outside a gym, Engin Altan Düzyatan confirmed his participation in the series, publicly stating that he was hard at work training for the upcoming Barbaros series. The cast of this fantastic Turkish series is listed below. 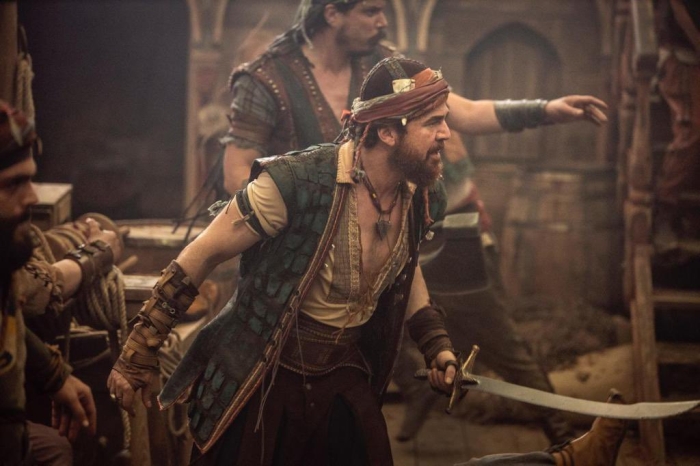 Everyone has heard rumors about Çağatay Ulusoy, that he will have a lead role in Barbaroslar, so let’s clear it up. Çağatay Ulusoy was confirmed to be a member of the cast and would have a lead role at first, however, he later announced his departure from the show. As a result, he will not appear in this series.

So, the series is already out, and if you’ve seen it, let us know what you thought. And as soon as we learn of the series’ English Dubbed availability, we will notify our readers. You can also share with everyone if you’ve watched the English dub on any official website.