How To Watch And Stream SpongeBob SquarePants

It follows the exploits of the title character and his aquatic pals in the fictional underwater city of Bikini Bottom. SpongeBob SquarePants is a cheerful yellow sea sponge that resides in an underwater pineapple.

One of his life’s greatest ambitions is to acquire a boat-driving license from Mrs. Puff’s Boating School, but he never achieves his objective. But there are always adventures waiting for him.

Many folks are still wondering where they can watch the animated series. It is the fifth-longest-running American animated series, and its success has turned it into a media franchise. 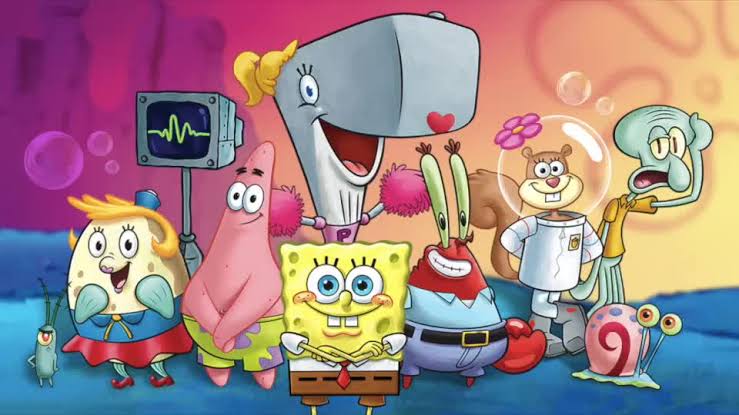 It is the most popular Nickelodeon series and the most profitable possession for Paramount Consumer Products, with over $13 billion in merchandising revenue in 2019.

And we absolutely must binge-watch it again. So, for the audience, we have some streaming options.

Where To Watch SpongeBob SquarePants?

At the moment, you can watch SpongeBob SquarePants on fuboTV, Amazon Prime, Hulu, and Paramount+. Well, there are definitely a lot of options.

You are also able to stream all of the seasons of SpongeBob SquarePants by renting or purchasing on Amazon Instant Video, Google Play, YoutoubeTV, iTunes, and Vudu. The prices may differ. The audience can rent seasons on iTunes and the prices are: SD/$1.99 &
HD/$2.99.

On Paramount+, you can watch all of SpongeBob SquarePants’ seasons. But you need a subscription to binge-watch all of the seasons. Prime Video, fuboTV, and DirectTV contain a number of seasons only. 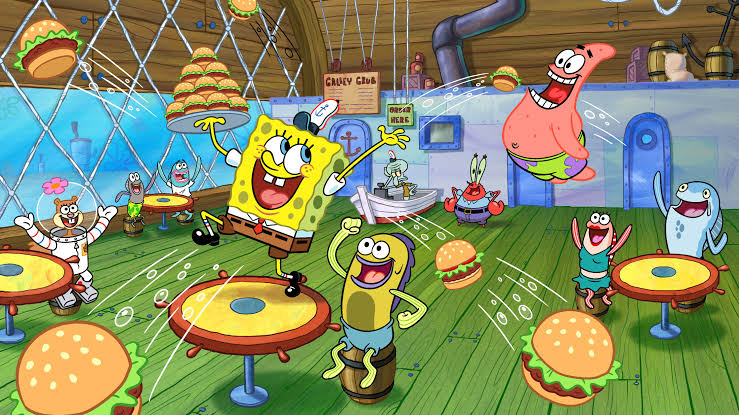 SpongeBob SquarePants Is Getting The 14th Season

SpongeBob SquarePants’ 14th season, which will consist of 26 episodes, will feature new adventures. The upcoming season will continue your favorite character’s usual adventures. The release date has yet to be confirmed.

You will be surprised to know as of February 2022, four additional movies are scheduled: three character spinoff movies for Paramount+, and a new theatrical SpongeBob movie that’s in the works.

The characters that are ready to make an appearance are:

Brian Robbins of Paramount+ in a company statement remarked, “As we’ve known with Nickelodeon’s long-standing success, the kids and family audience is incredibly loyal, and we see that on Paramount+ as well, with kids and family ranking as one of the strongest genres on the service in terms of both engagement and subscriber acquisition.

So as they stay for our shows and look for even more of them, we’re doubling down on giving them what they want by expanding the universes of the characters they love the best.” 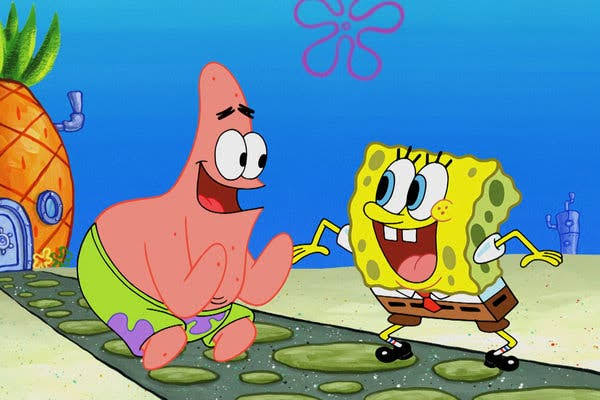 What are your thoughts about the renewal? And are you planning to watch all of the seasons again or maybe for the first time? You’re welcome to drop your speculations in the comment section below.