How to Watch ‘A Charlie Brown Thanksgiving’ This Year

Thanksgiving is almost here! And like every year, people are ready to celebrate the holiday with their family and friends, feasting on turkey and watching Thanksgiving special shows and movies. 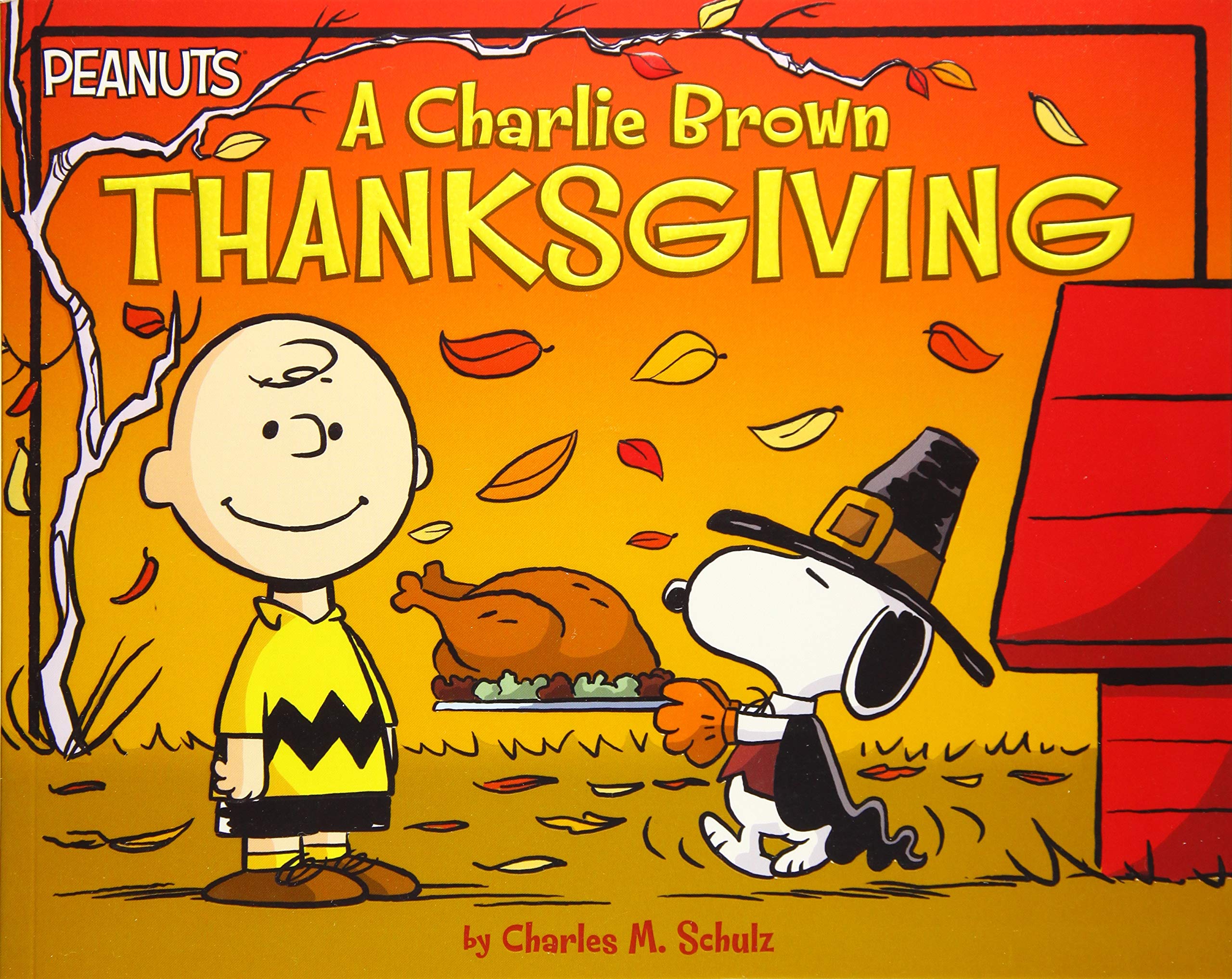 How to watch A Charlie Brown Thanksgiving this year?

In the last two years, PBS aired the short film as a part of a special broadcast. However, the film will not be airing on cable networks this year. Instead, it will be made available to be streamed on Apple TV+.

To add to the excitement, A Charlie Brown Thanksgiving can be streamed for free on the streaming platform from Wednesday, November 23, through Sunday, November 27. If someone wants to watch the film on dates before or later than those mentioned above, they can purchase a subscription for Apple TV+.

The streaming platform offers a seven-day free trial, post which it charges you $6.99 per month. Apple TV+ also has a catalog of all the holiday films based on the Peanuts collection, including A Charlie Brown Christmas, Be My Valentine, Charlie Brown, and Happy New Year, Charlie Brown, so buying a subscription can prove to be useful. 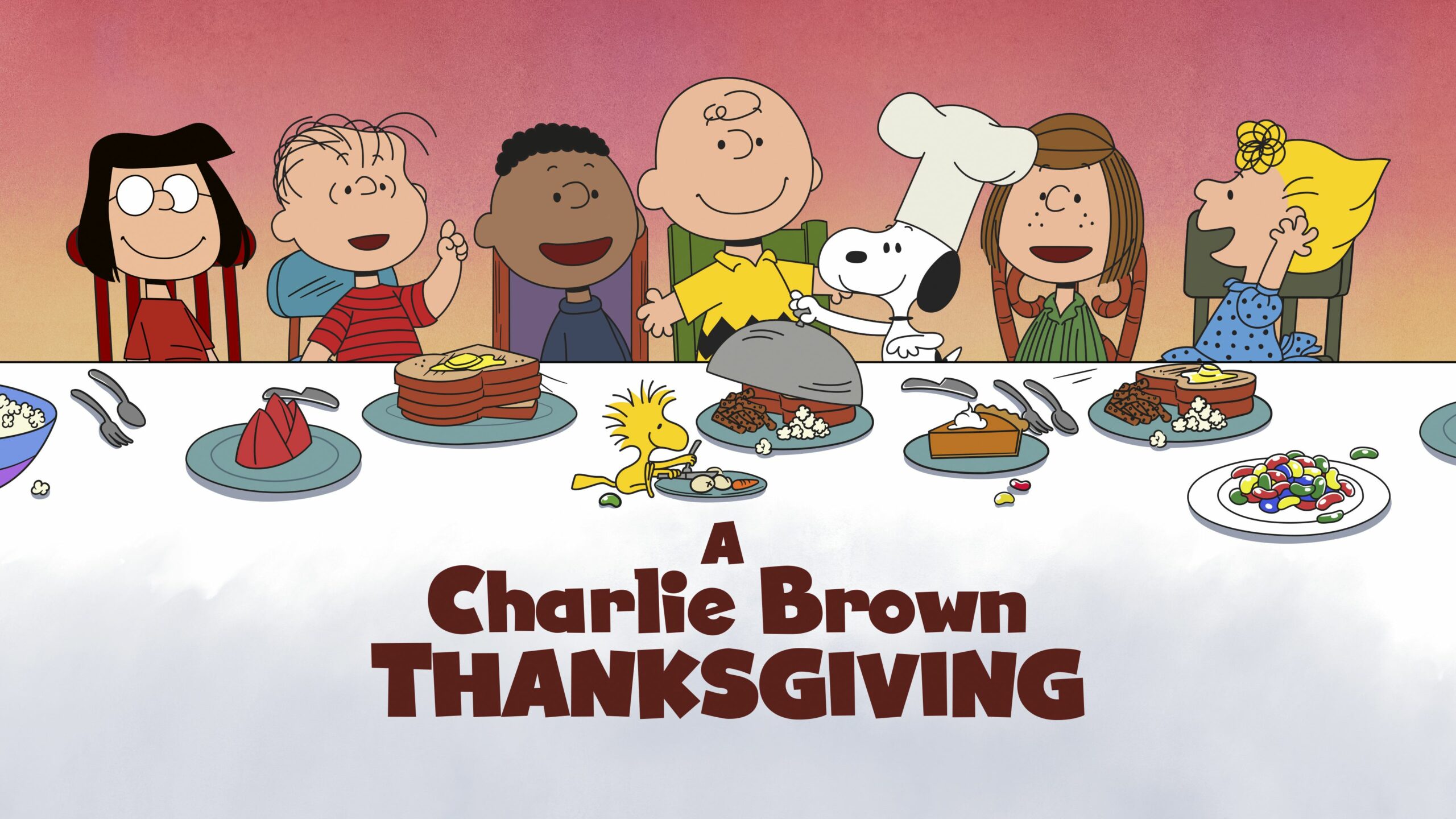 Meanwhile, if you are wondering if you can watch A Charlie Brown Thanksgiving on other streaming platforms like Netflix, Hulu, Disney Plus, or Prime Video, then you are out of luck as the film will exclusively be available on Apple TV+.

The short animated special first premiered on CBS on November 20, 1973. The next year, the film received the Emmy Award for Outstanding Children’s Special. Post that, it was broadcasted every year around Thanksgiving on CBS until 2001 when it moved to ABC. ABC aired the film every year on the days leading up to Thanksgiving till 2019.

In 2018, Apple bought the rights to the Peanuts catalog, including A Charlie Brown Thanksgiving. In 2020, the company reached an agreement with PBS to air the film ad-free on their cable network. The same trend was followed in 2021. However, they decided against renewing the agreement in 2022.

About the Short Animated Film 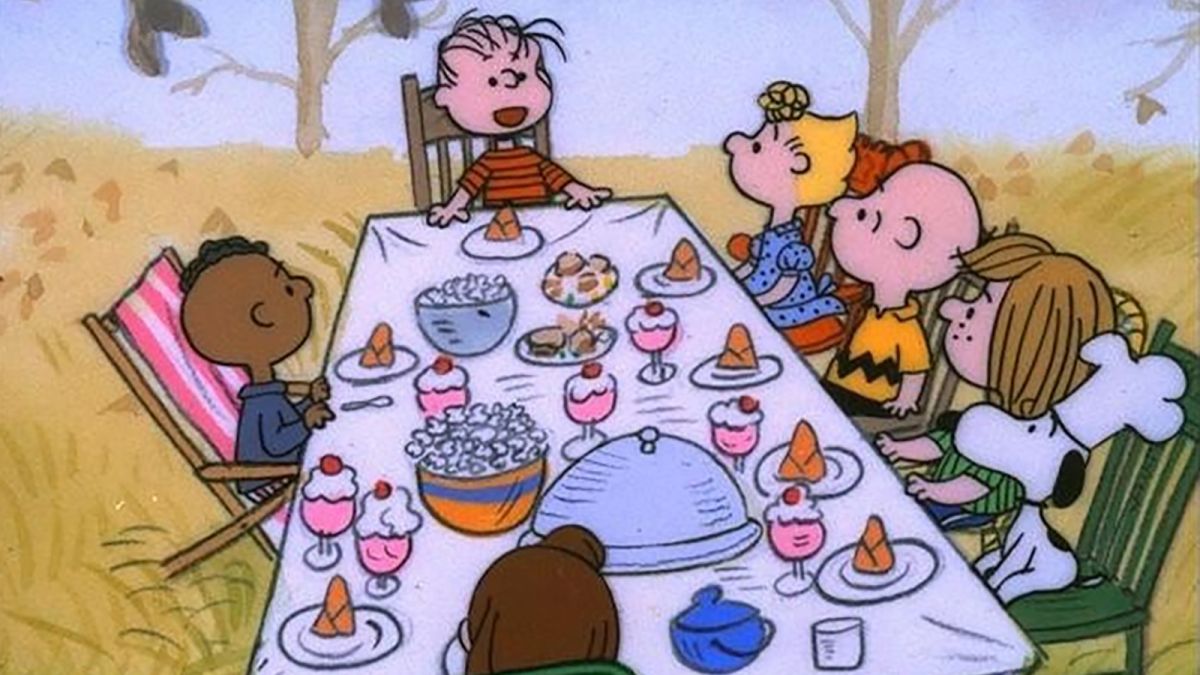 A Charlie Brown Thanksgiving reminds you that even if things do not go your way, the company of friends and family makes Thanksgiving special. The film follows Charlie Brown preparing for Thanksgiving at the last minute as Peppermint Patty invites herself along with others to his home without much of his say.

Charlie, Snoopy, and Woodstock are then in a mess, as they have no food to serve to the uninvited guests. How they tackle the situation and how the celebration turns out make the premise of the television special.

Will you be watching A Charlie Brown Thanksgiving with your loved ones this year? Tell us in the comments section.