This day it’s time to binge-watch 365 Days again. Or more like a follow-up.

Okay, 365 Days: This Day is already here and folks are wondering where they can catch up on this movie. Looks like we’ve got you covered. We absolutely want to know what happens next after the tragic conclusion.

We were left in the dark, but it’s finally time to find out what happened. Well, in the third movie, Laura and Massimo have finally married. Laura lost her unborn child in the tragedy at the end of the first movie. 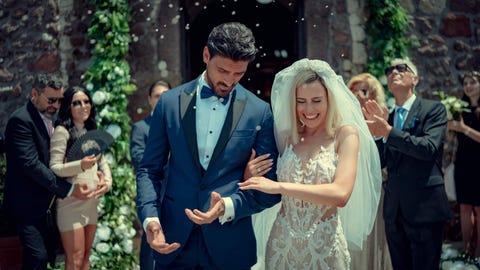 But she keeps this – and her pregnancy in the first place – a mystery from her new husband. Laura’s only confidante is Olga, who is otherwise preoccupied with a blossoming relationship with Massimo’s associate Domenico.

So Laura is forced to play the silent, upholding housewife, an involvement she quickly comes to despise given that the commitments of a Mafia Don’s spouse are merely to linger around and be treated like royalty – for her safeguard.

Let’s get into the specifics of where you can catch up on this movie. 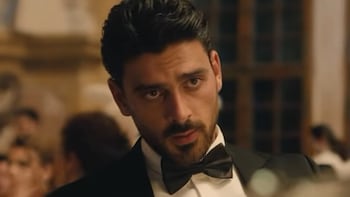 How To Watch ‘365 Days: This Day’? Here’s The Perfect Streaming Platform

Time for the streaming platform talk. The movie was released on April 27, 2022. And many people have already begun to hunt for places to catch up on it. You already know where this is headed if you have a Netflix subscription.

The stunning couples went through a lot in this movie. 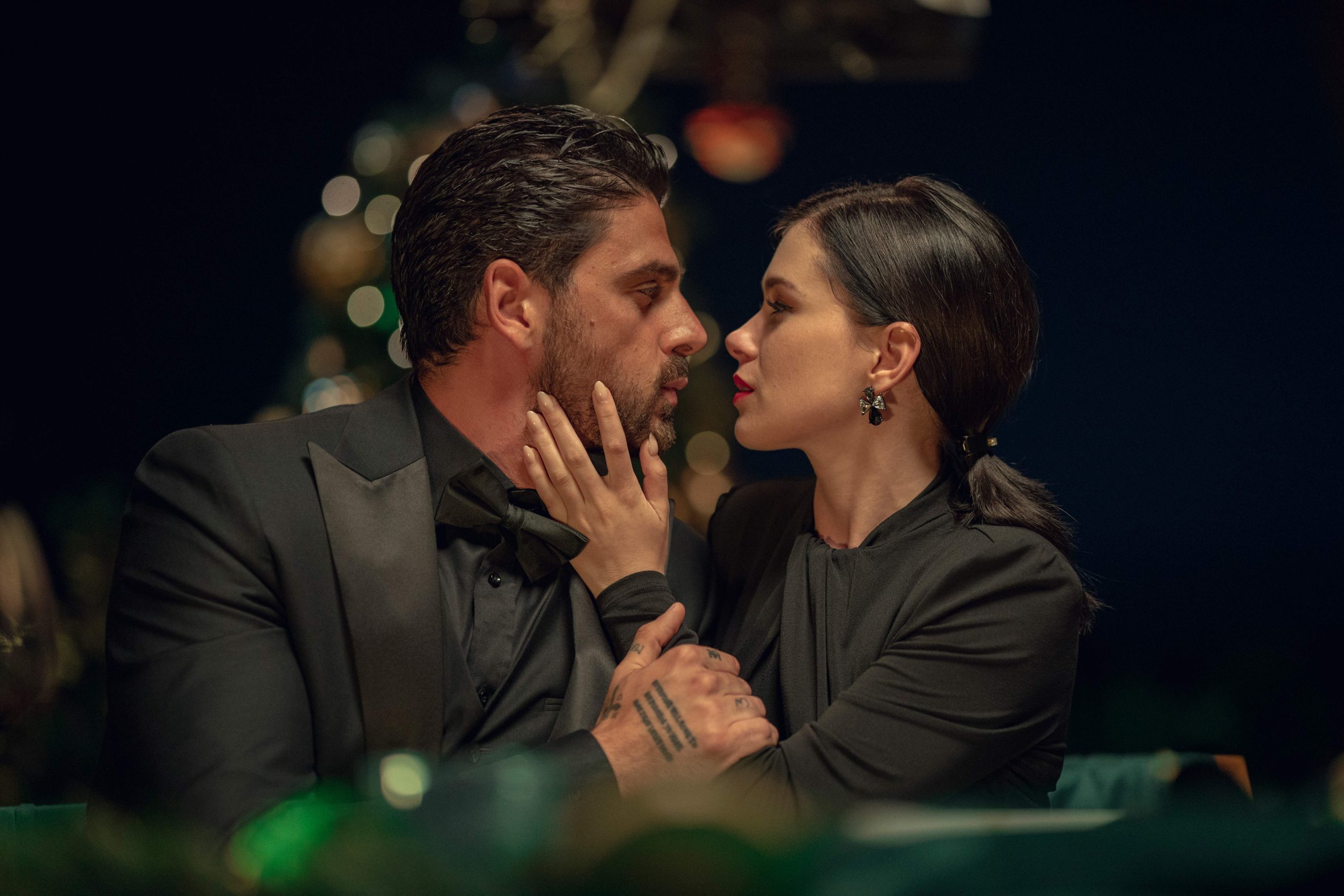 The Future Of ‘365 Days’ Franchise

You’ve undoubtedly considered the movie’s future now that you know where you can watch it. And you’ve been in luck lately. Due to the COVID-19 pandemic, plans for a sequel, named Next 365 Days, were put on hold.

It was announced in May 2021 that Netflix has started shooting Next 365 Days concurrently with This Day, for a 2022 premiere. Morrone, Sieklucka, and Lamparska have all stated that they will return.

The upcoming sequel is “slated for release on Netflix globally in 2022.” 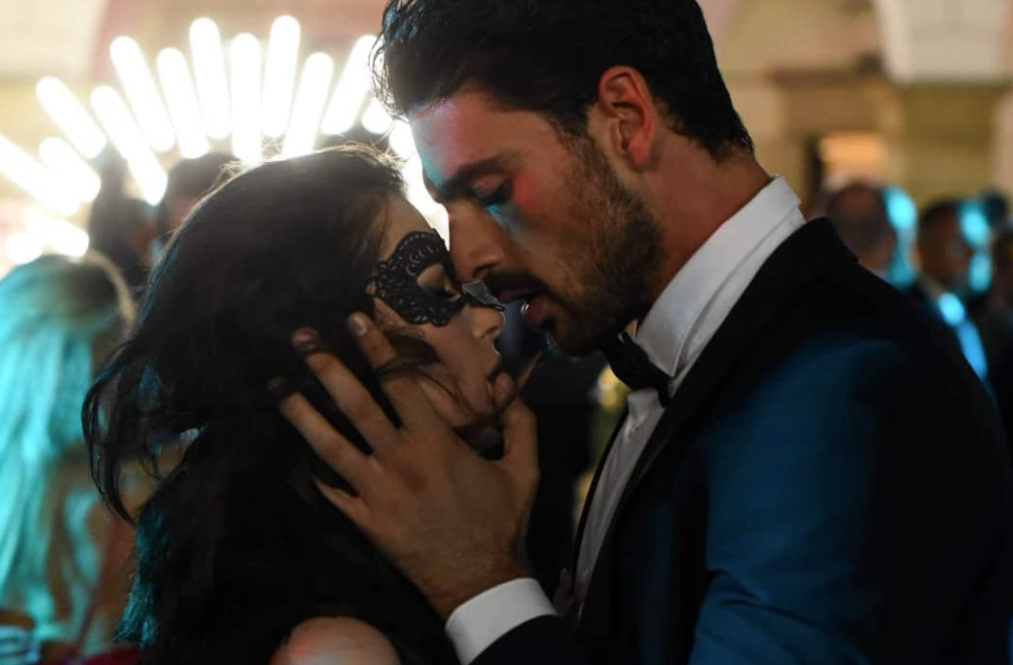 Netflix’s Łukasz Kluskiewicz, Content Acquisition Manager of films for CEE and Poland stated to an outlet regarding it being a trilogy.

“365 Days was one of our most popular films for our members in 2020. We’re working closely with Blanka Lipinska, the author of the 365 Days trilogy of books and writer of the film, to continue Laura and Massimo’s story on screen.

Their journey together is full of many twists and turns as our characters continue to grow and learn more about themselves.”

Author Blanka Lipińska stated, “I’m hugely honored that the remaining two parts of my 365 Days trilogy – This Day and Next 365 Days – will be brought to life on screen by Netflix.

I’m so excited to show fans of my novels all over the world this fresh look at the characters and to continue Laura and Massimo’s story.”

What are your opinions about the upcoming movie? And, if you’ve seen 365 Days: This Day, do share your thoughts in the comments area below.