Fat Joe will host the ceremony. On September 12, 2022, the nominations were announced. Drake has the most nominations (14), followed by Kanye West (10) and Kendrick Lamar (9).

Connie Orlando, EVP, Specials, Music Programming & Music Strategy at BET said in a statement, “Fat Joe is Hip Hop royalty. He has represented the artform and the Bronx, the birthplace of Hip Hop, throughout his outstanding musical career. 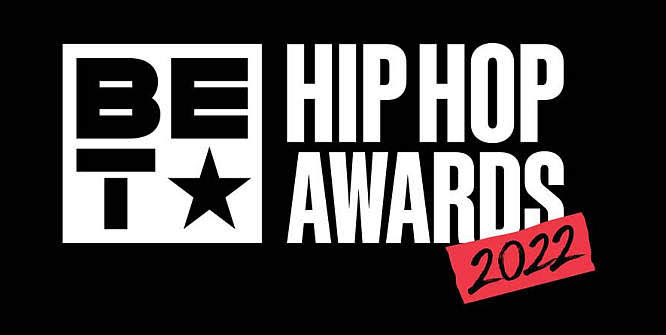 He is a treasured friend of the network, and we’ve loved seeing and supporting his evolution to become the superstar he is today. We can’t wait to watch him take the stage with his vivacious energy, standing together with today’s hottest and beloved Hip Hop stars.”

The first option for catching up on this award ceremony would be to watch it on BET. The entire awards show, including the red carpet, will be streamed there.

The show will also be available to watch on TV Land, Logo, MTV, MTV2, and VH1 for those who have cable.

Those who don’t want to watch on BET can stream the ceremony on Hulu with Live TV, Sling TV, Fubo TV, and YouTube TV. You need to pay for the platform’s subscription in order to binge-watch. In addition, Hulu does not offer a free trial for new subscribers. 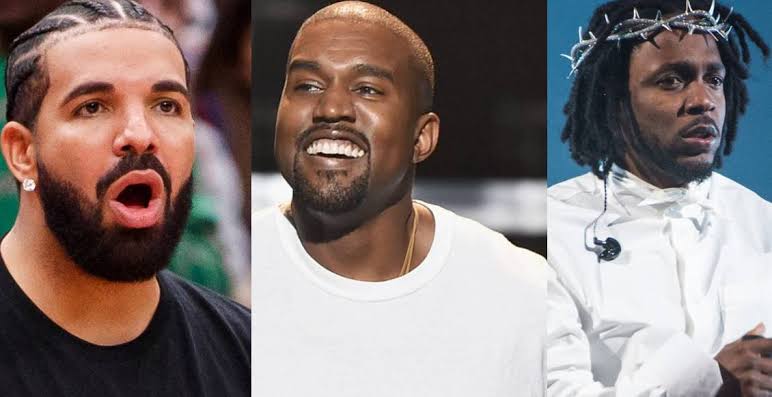 Looking for a free option? We have got you covered. We understand that sometimes we don’t want to commit to a subscription simply because we want to catch up on a specific event or show. For this, free trials come in handy.

You have a free 7-day trial period with fuboTV if you are a new customer. So you can easily catch up on the event without paying anything extra. Cancel the subscription ahead of time to avoid being charged.

DIRECTV, like this option, provides a 5-day free trial period. That’s more than enough time to catch up on the award ceremony.

“The show will also unleash a digital-exclusive cypher featuring rising stars,” according to the official website. The list of performers adds to the excitement of this event. The artists who will be performing at this event are beyond amazing.

In addition, BET’s social media channels will provide you with exclusive and behind-the-scenes content in real-time.

You are welcome to drop your opinions and excitement in the comment section below. And we will keep you updated once the ceremony is officially out.