How To Vote For People’s Choice Awards 2022

The People’s Choice Awards 2022 are back with a plethora of nominees that include incredible shows, movies, and celebrities. The list is quite long, and many of the best ones made it.

Kenan Thompson will host the show for the second year in a row, and it will air live on both NBC and E!. Bad Bunny led the Music nominations with seven, followed by Harry Styles with five. Let’s look at how you can vote now. 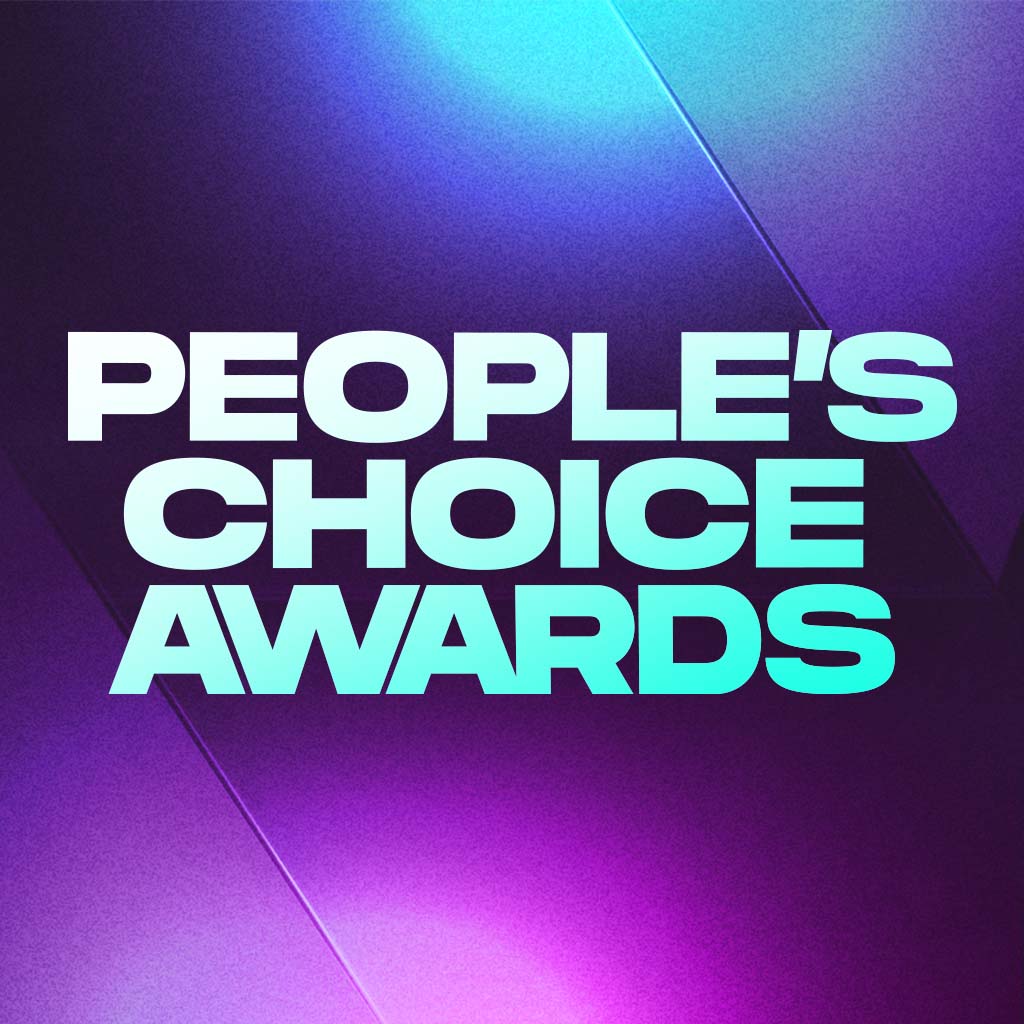 How You Can Vote For People’s Choice Awards 2022

On October 26, 2022, the nominees were announced online. Voting began that same day on the PCAs webpage and on Twitter and will be open until November 9, 2022.

Voting for your preferred candidate is simple. You can vote in two ways: online at www.votepca.com or on Twitter. Each Voting Limit applies to one person, one Voting Method, one category, and one day during the applicable Voting Window.

For forty (40) categories, voting methods are available to voters worldwide. Let’s take a closer look at the voting criteria.

How To Vote Online For People’s Choice Awards 2022 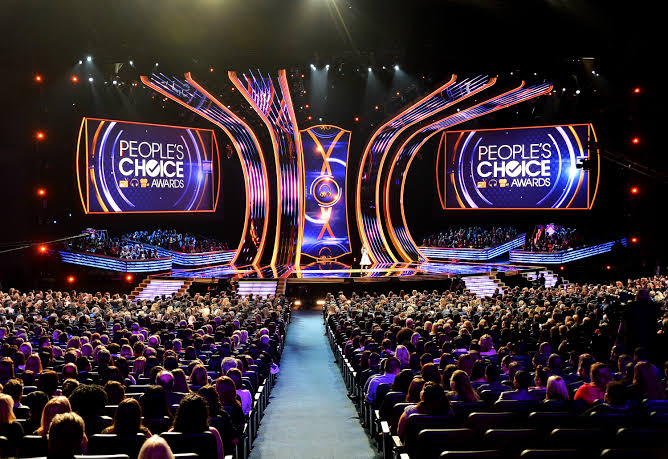 How To Vote For People’s Choice Awards 2022 Through Twitter?

The official website states, “Twitter votes will only be recognized from Twitter accounts that are public, incorporate an avatar image or profile picture, have more than ten (10) followers, and were created at least twenty-four (24) hours prior to the time of the applicable vote post.”

Finally, the nominee with the most valid votes in each category, as ascertained by the Administrator and as explained above, will be considered the category’s prospective winner.

Furthermore, votes cast on Turbo Tuesday, November 1, 2022, will be counted twice, for a total of 50 votes per day, per category, and per voting method.

Are you planning to vote? You’re welcome to drop your opinions in the comment section below. And stay tuned with us for more updates.