How to Vote For Love Island UK? Here’s Everything You Need To Know

Here’s your first hot date of the summer.

Love Island 2022 is making a breathtaking appearance, and that means it’s up to the audience to vote. A new group of contestants has returned, all of whom are handsome and hot.

But everyone is curious about how the voting will work and what the entire process entails. In that case, we’ve got your back.

The reality show follows a group of men and women as they complete a series of tasks with a partner that they keep switching until they meet their soulmate. Well, the show has been extremely popular and influential in British popular culture.

The Islanders must be paired up with another Islander to survive in the villa, whether for love, friendship, or money, as the overall winning couple acquires a merged $50,000. Anyone who continues to remain single after the coupling is eliminated and kicked off the island.

Love Island 2022 premiered on ITV2 on June 6, 2022. For the first time, audiences were able to vote on who would be paired with whom in the season’s first pairing-up. Let us go over everything in detail.

How To Vote For The Members On Love Island UK?

The show’s decision to give viewers a ‘say’ is a huge step toward bonding. However, if you believe that voting is challenging, you are mistaken. It’s actually quite easy. All you need to do is follow the steps outlined below.

The most interesting thing about the show is definitely its contestants. Let’s go through a list of them.

Love Island 2022 will be broadcast for eight weeks. Season 8’s official end date has yet to be determined. But before ending the piece if you’ve concerned about how to watch the show, let’s explore.  Love Island airs on ITV2 and can also be catch-up on the ITV Hub. The show will premiere on the best streaming network. 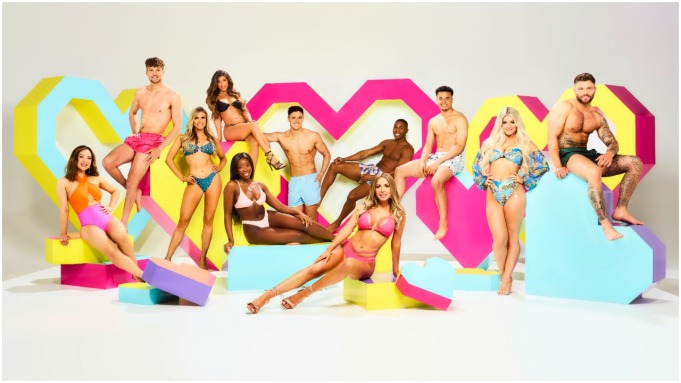 Well, we hope everything is clear. If you have any concerns or queries regarding the voting process, you’re welcome to leave them in the comments section below.

And don’t forget to let us know what you think about the opening episode of the show. Oh yes, it’s already out. You can catch up on it.