How To Get Presale Code For Taylor Swift’s Upcoming Midnights UK Tour?

Taylor Swift is finally hitting the roads again and the UK has been confirmed as one of the locations for her upcoming Midnight Tour. Find out how to get the presale code for Taylor Swift’s upcoming Midnights UK Tour as the star teases dates ahead of the album’s release. 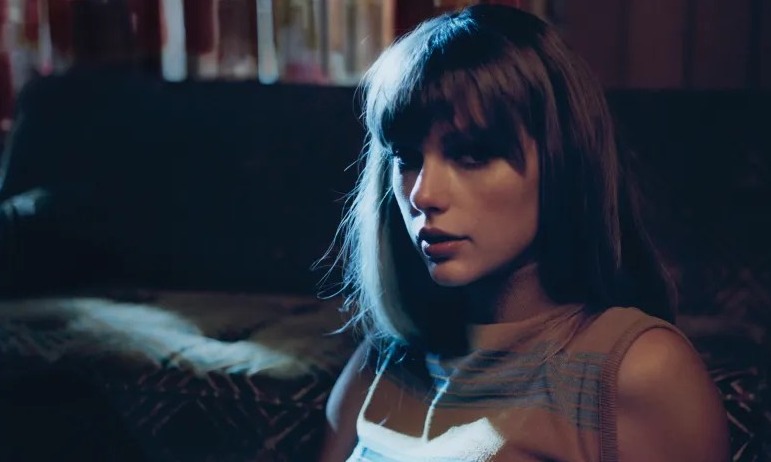 The launch of her upcoming album “Midnights,” which she first announced at the 2022 MTV Video Music Awards. Swift calls it “the stories of 13 sleepless nights scattered throughout my life.” There were rumors that she’ll be going on a tour to promote the album.

It has been confirmed now but the tour dates remain unknown. However, fans can get a presale code to get tickets to Taylor Swift’s Midnights Tour in the UK, and possibly in the US, Canada, Europe, Australia, and New Zealand, at the best price.

How to Get Presale Code for Taylor Swift’s Midnights UK Tour?

If you have already pre-ordered the album via this store, you become automatically eligible to receive a code for access to the pre-sale and don’t have to order again. 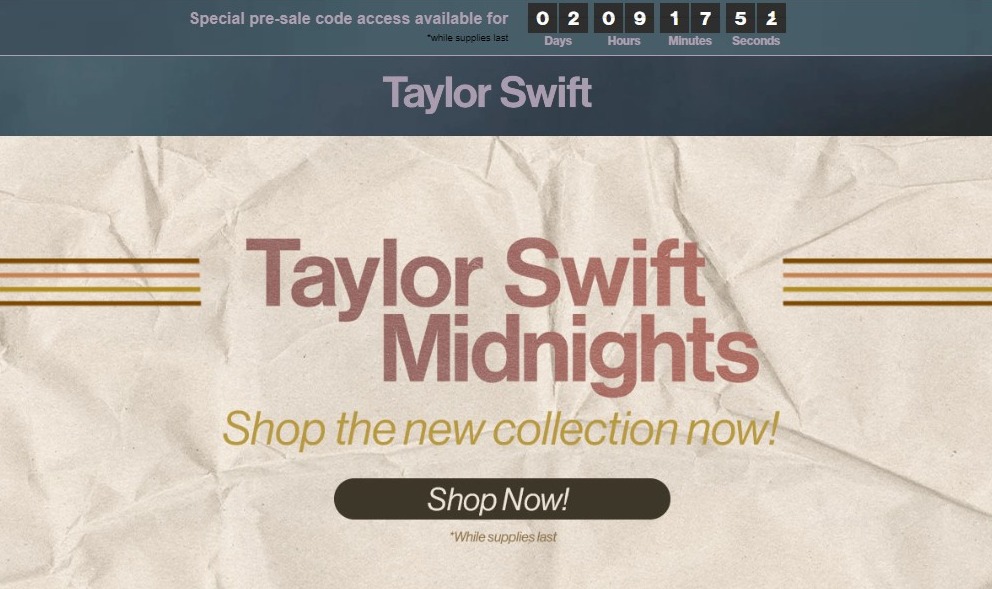 The Pre-sale details and further information about Taylor Swift’s Midnights will be sent to you via the registered email you have used at the checkout. You’ll have plenty of time to prepare yourself before the presale begins.

The end date and time to pre-order Midnights by Taylor Swift to become eligible for Tour presale codes is Friday, October 21, 2022, at 5 AM. You need to place your order before that if you’re willing to see the “Love Story” star perform live.

When Taylor Swift confirmed that she is going on a UK Tour for Midnights and fans have to pre-order the album to get the presale code for tickets, her store website crashed due to server overload. Fans rushed to her website and the servers couldn’t sustain the load. 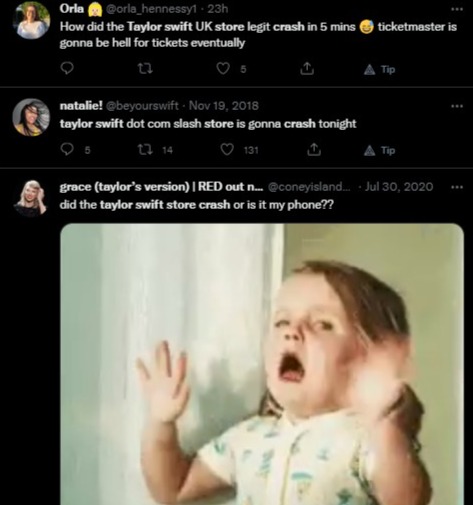 If you’re trying to access the store and face any type of error, don’t worry. Just wait for an hour or two as it could just be a problem with the servers. Try visiting the store when not many people are active, like late at night or early in the morning.

You should also check if there’s a problem with your network connection or Internet speed. If those are fine, just try reloading the website multiple times. You have plenty of time to pre-order Midnights before October 21, 2022.

It’s now confirmed that Taylor Swift is going on a tour to promote her upcoming album “Midnights” and the United Kingdom has been confirmed as one of the locations. Taylor will be touring the UK, possibly locations like London, Birmingham, Cardiff, and others. 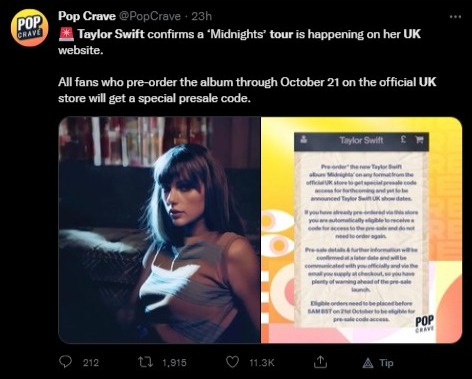 The dates and venues of the tour remain to be unconfirmed at this time. There are high chances that the Bad Blood star will be going on a world tour next summer to cover locations like the U.S., Canada, Australia, and others.

Tickets for Taylor Swift’s Upcoming Midnights Tour in the UK and other locations will likely be available at Ticketmaster. We’ll keep you posted once the official announcement is here.

The newest creation by Taylor Swift- “Midnights” is launching on Friday, October 21, 2022, at midnight ET. It’ll be followed by a “special very chaotic surprise” at 3 AM ET, and the music video premiere for “Anti-Hero,” at 8 AM ET.

It’ll coincide with a #TSAntiHeroChalleneg on YouTube Shorts, and possibly on TikTok and Reels. Lyric videos for each track will be available at 8 PM ET. 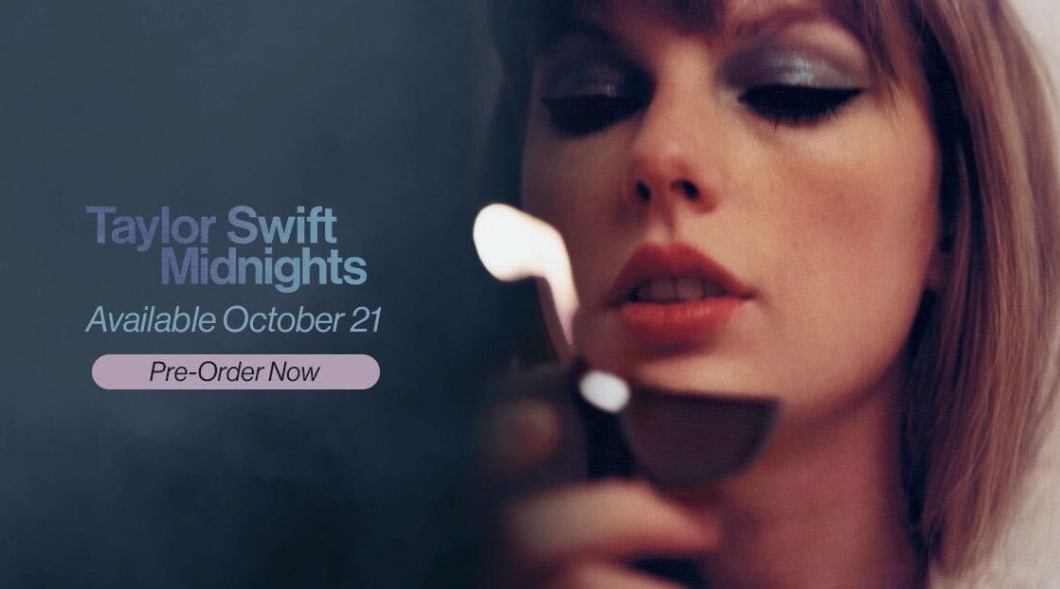 Here is the list of tracks available in Midnights by Taylor Swift which she revealed recently:

You can pre-order the album right away at the UK Store and be eligible to get presale access to Taylor Swift’s Tour tickets.