How to Buy Harry Styles ‘One Night Only’ Show Tickets?

With the album, Harry’s House, the As It Was singer has confirmed a one-day concert to celebrate the release. On May 24, 2022, Harry Styles will be performing at the O2 Academy in Brixton. 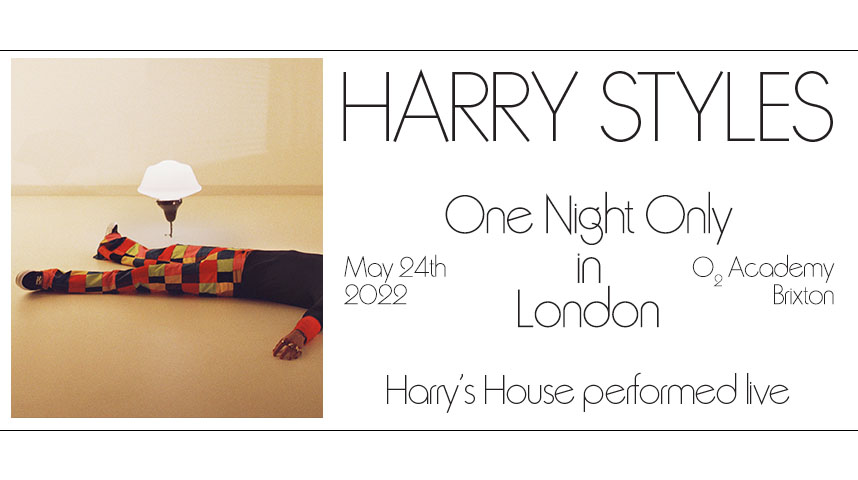 The event takes place on May 24, 2022, just four days after the release of his third album, Harry’s House on May 20, 2022. This event will be packed with performances of all the tracks off of his latest album.

Harry is going to perform at the O2 Academy in Brixton, London. This is going to be a one time gig only for the promotion of his new forthcoming album. The UK and European leg of the Love on Tour will start on June 11 in Glasgow.

.@Harry_Styles One Night Only in London. Brixton. Tuesday 24 May.

For the tickets, you need to sign up to the Priority website and buy the tickets for the O2 Academy event. The tickets are going on sale from May 10, 2022, for the people with an American Express card. For the general public, the tickets will be on sale the following day May 11, 2022.

The album, Harry’s House is one of the most anticipated albums of the year. Just one single, As It Was was enough to send the whole fanbase into a frenzy.

The single sits atop the Billboard Hot 100 as we speak. Debuting at the top and then going back to the top once again after Jack Harlow’s First Class acquired the spot for a week.

The album has a trailer which features several amazing views of Harry’s life in London and around the UK. From the metro to the various historic building which make up the journey of the country, everything was captured with a respect for the heritage and culture of London.

At the end of the trailer, we see Harry come up on a stage which resembled the stages of old European plays. And he stood there as a cardboard replica of a house emerges from under him.

People were coming in hoards to see Harry perform. And proving the haters wrong, he delivered an amazing show. From his various colorful outfits to the stage presence, everything was immaculate. 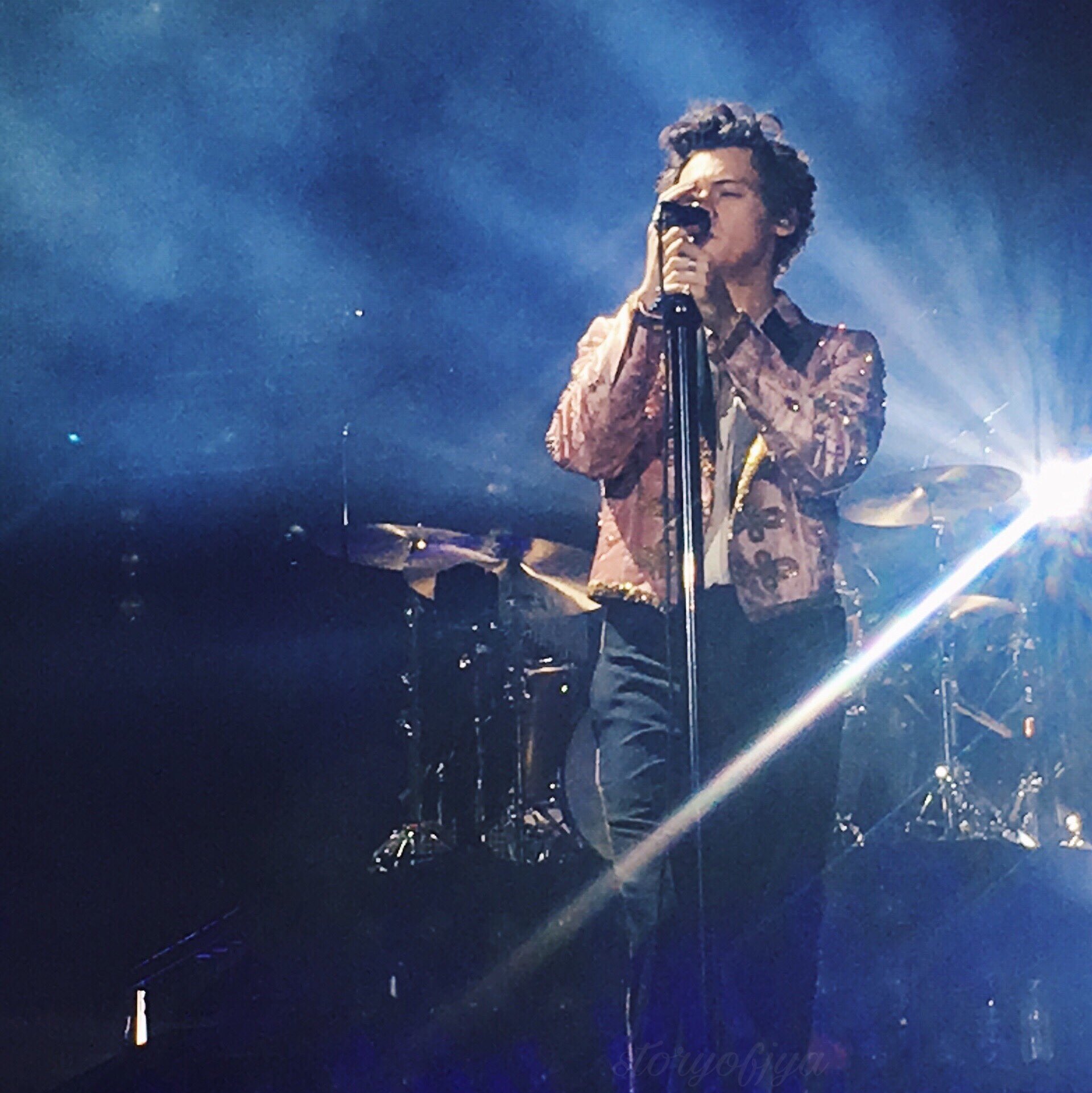 He performed some of his hits from the first album like Kiwi and Sign of the Times. While, most of the setlist included tracks from his second album, Fine Line. The major hits like Golden, Adore You and Watermelon Sugar were included as well as some of the deep cuts like She, Cherry and Fine Line.

There are many highlights from the show that deserves their article, but some of the major ones included his celebrity guests. The first one was Shania Twain, with whom he performed two of her greatest hits, Man! I Feel Like A Woman! and You’re Still The One. 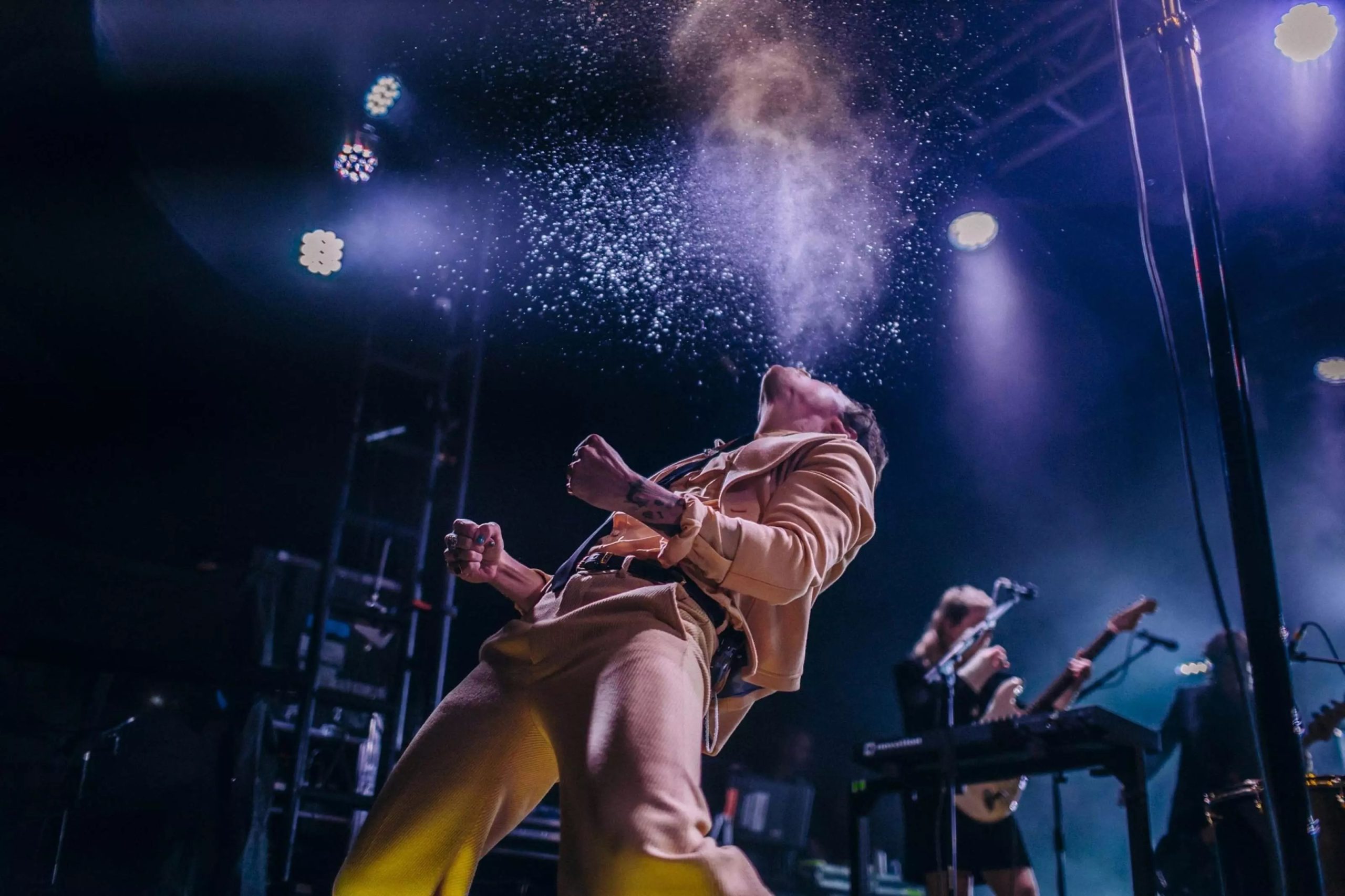 Apart from that Harry brought Lizzo to the stage. Lizzo has been one of the artists who has tremendous chemistry with Harry. They performed Gloria Gaynor’s I Will Survive and One Direction’s What Make You Beautiful together.

With an album releasing this month and his Love on Tour resuming next month. Harry has blessed us with another opportunity to see him live with new music and we can’t be more thankful.