Anna Kendrick is a Hollywood actress who is best known for playing the role of Beca in Pitch Perfect movies. She kicked off her acting career by performing in theater productions at a young age.

Throughout her career, Kendrick starred in several movies such as Twilight, Camp, Rocket Science, The Twilight Saga: New Moon, Up in the Air, End of Watch, Happy Christmas, Into the Woods, The Last Five Years, Life After Beth, Digging for Fires, Get a Job, and many more. In addition to this, Kendrick has also been a part of a couple of TV shows like Fear Itself, Family Guy, Comedy Bang! Bang!, Human Discoveries, Down to Earth with Zac Efron, Dummy, and Love Life. Read on to know more about the personal life of the Hollywood actress including her net worth.

What is the net worth of Anna Kendrick?

According to a report by Celebrity Net Worth, the estimated net worth of the American actress Anna Kendrick is a staggering $20 million. She started her acting career as a child. Back in the day, she bagged a supporting role in the 1998 Broadway musical High Society.

For her brilliant performance in the Broadway musical, Anna received a Theater World Award and nominations for Featured Actress in a Musical at the Drama Desk Awards and Tony Awards. 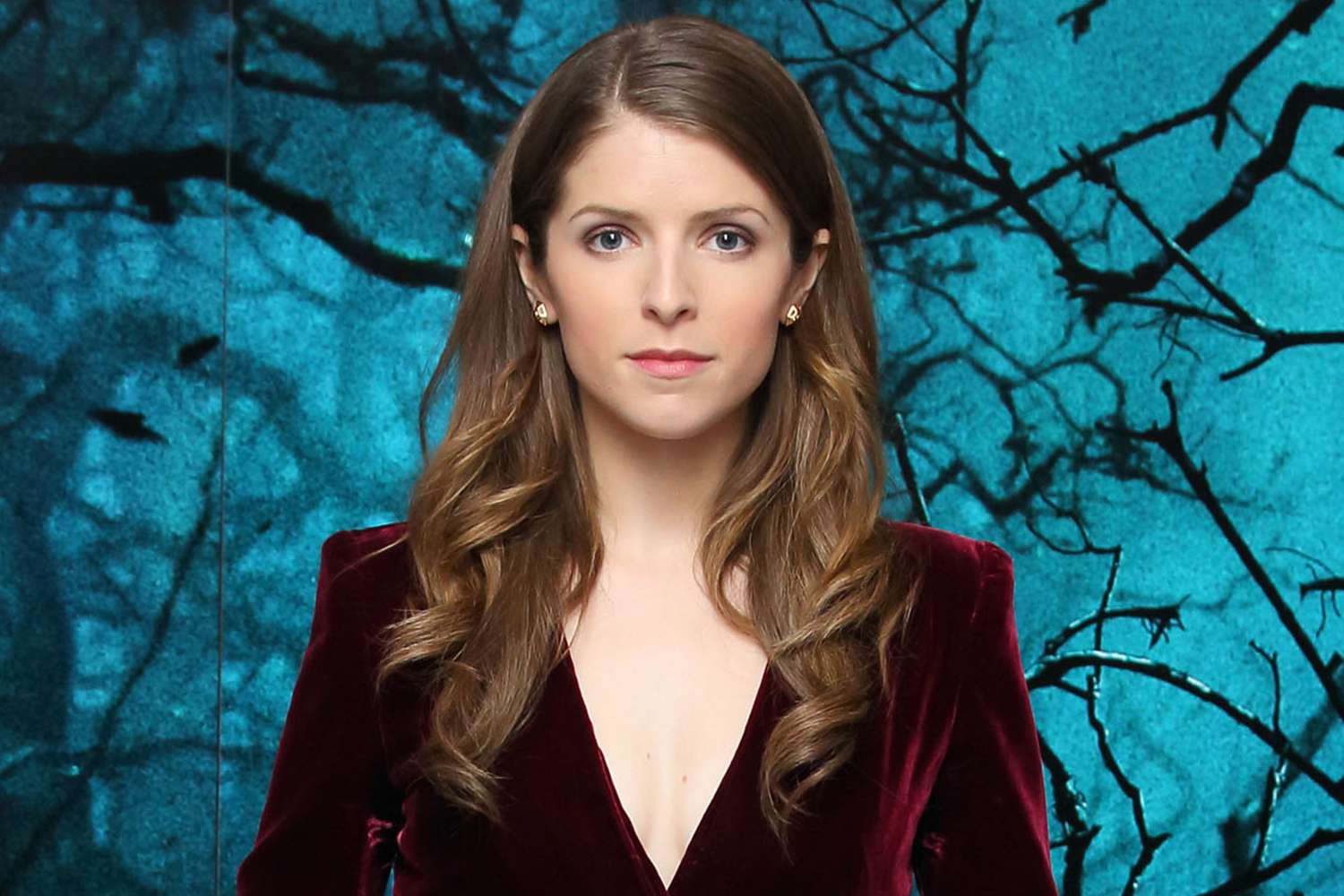 Soon after, Kendrick made her film debut in the musical film Camp. She played the role of nerdy Fritzi Wagner in the movie. Then, she went on to essay the character of Ginny Ryerson in the film Rocket Science.

Anna shot to fame in the year 2008, thanks to the fantasy romance movie Twilight. She played the role of Jessica Stanley, a friend of protagonist Bella Swan in the film. She also reprised her Jessica Stanley role in Twilight‘s sequel, New Moon.

Recently, Anna Kendrick revealed she made embryos with a toxic ex

While having a chat with Dax Shepard and Monica Padman on the podcast Armchair Expert, Anna spilled the beans on her toxic relationship with an unnamed ex-partner. She went on to say that she and the unidentified ex created embryos together before their split.

The Pitch Perfect star said, “I was with someone — this was somebody I lived with, for all intents and purposes my husband. We had embryos together, this was my person.” She stated that six years into a long-term relationship, her partner changed.

Kendrick further added, “And then about six years in, about somewhere around there, I remember telling my brother, when things had first kind of gone down, ‘I’m living with a stranger. Like, I don’t know what’s happening.’” Anna says she blamed herself for the relationship failing and was convinced “if we broke up or, you know, if he left, basically, it was a confirmation that it’s because I’m impossible, I’m lucky that he’s even tolerating my bulls—t.”

In order to save their relationship, the pair started to go couple’s therapy. However, it didn’t help them as a couple but it helped Anna to be okay on her own.

Do you think love fades with time? Kindly let us know your thoughts in the comments section below. Don’t forget to stay tuned with us for the latest updates from the world of showbiz.