How Real Is Shawn Mendes’ Romance With Jocelyne Miranda?

Shawn Mende has been introduced to a new lady, a chiropractor, and it is starting to look like it will be a pretty good match between them.

The 24-year-old singer recently went shopping at a farmer’s market in West Hollywood with his chiropractor, Jocelyne Miranda, which has caused fan speculation since they were spotted together. 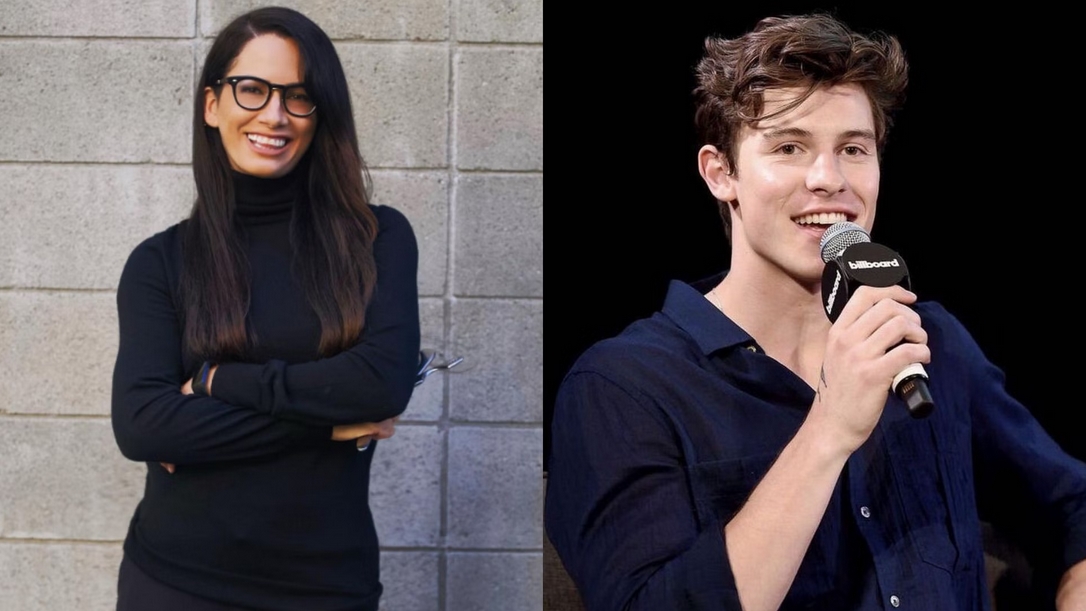 In Multiple Instances, The Duo has been Seen Together

Mendes and Miranda can be seen walking arm-in-arm in a photo posted on Reddit by fans of the rumored couple. The picture shows the couple embracing and holding hands.

This month, Miranda and Mendes, who is reportedly 26 years apart, were also seen shopping for groceries at an Erewhon market earlier this month. The two were allegedly seen together.

The video filmed the two huggings each other goodbye before parting ways. Also, in July 2022, the two were pictured having lunch together at the South Beverly Grill in West Hollywood, where they were spotted having light lunch together.

Who is Jocelyne Miranda?

As for Miranda, she is a licensed chiropractor in the field of Chiropractic and Rehabilitation who currently resides in Los Angeles, California, and has been rumored to be dating Mendes at the time of writing. According to Miranda’s website, she has worked in her field for over 20 years and spends most of her time living in California, London, and other parts of the world. 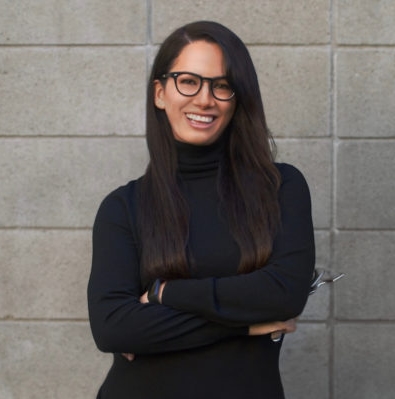 Using a combination of bio-mechanical evaluations and joint and soft tissue manipulation techniques as part of her treatment regimen, she has also become a specialist in “Spine and Extremity Adjustments.” In addition, Miranda has been in touch with several celebrities in her line of work, such as Justin Bieber, Hailey Bieber, Justin Timberlake, and Blake Griffin.

It is stated on the bio section of her website that she works routinely with singers with DNS rehabilitation protocols to implement Craneo Sacral Therapy and Diaphragm/Breathing techniques for them.

The chiropractor Miranda worked with in the past has worked with Mendes on several occasions. Additionally, while Mendes was on tour from 2018-19, it was reported that she worked with him during that time.

There have even been occasions when Miranda has performed with the singer for significant events, including award shows like the American Music Awards, the MTV Video Music Awards, and Saturday Night Live in the past. 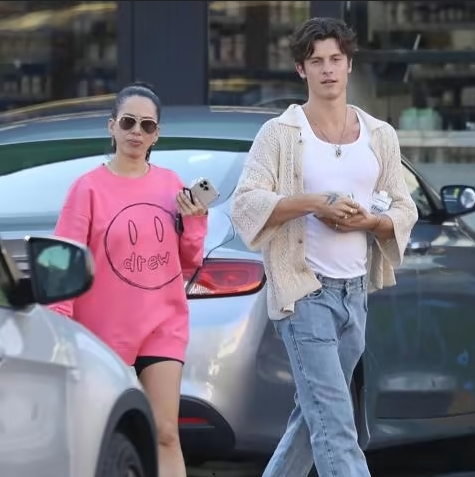 Even though she shared her Instagram feed with Mendes regularly, she could also get a glimpse of him backstage and past birthday shoutouts. A fan accused Miranda of “touching” Mendes while he was still in a relationship with Camila Cabello in October 2020. Miranda denied that she was interested in the pop singer at the time. She even shut down rumors that Miranda was romantically involved with Mendes.

Despite the rumor that Mendes was dating his chiropractor, in February 2022, the singer was spotted getting close to YouTuber Hitomi Mochizuki and kissing her on the cheek. Mendes and Cabello split up, and Mendes was photographed with Mochizuki in Hawaii, although the couple did not confirm the rumored romance rumored to be happening between them.

It is estimated that there is a 25-year age gap between the two of them. So, are they a successful couple? If so, why do you think that is? Please share your thoughts in the comments.