How Old Is Ash Ketchum In Every Pokémon Series

Pokemon is one of the most popular anime of all time. Ash Ketchum started his journey at 10 years old. He is the center of the Pokemon franchise’s animated adaptation. The first episode was released in 1997, almost 25 years have passed since we got to meet our favorite characters Ash Ketchum and Pikachu. 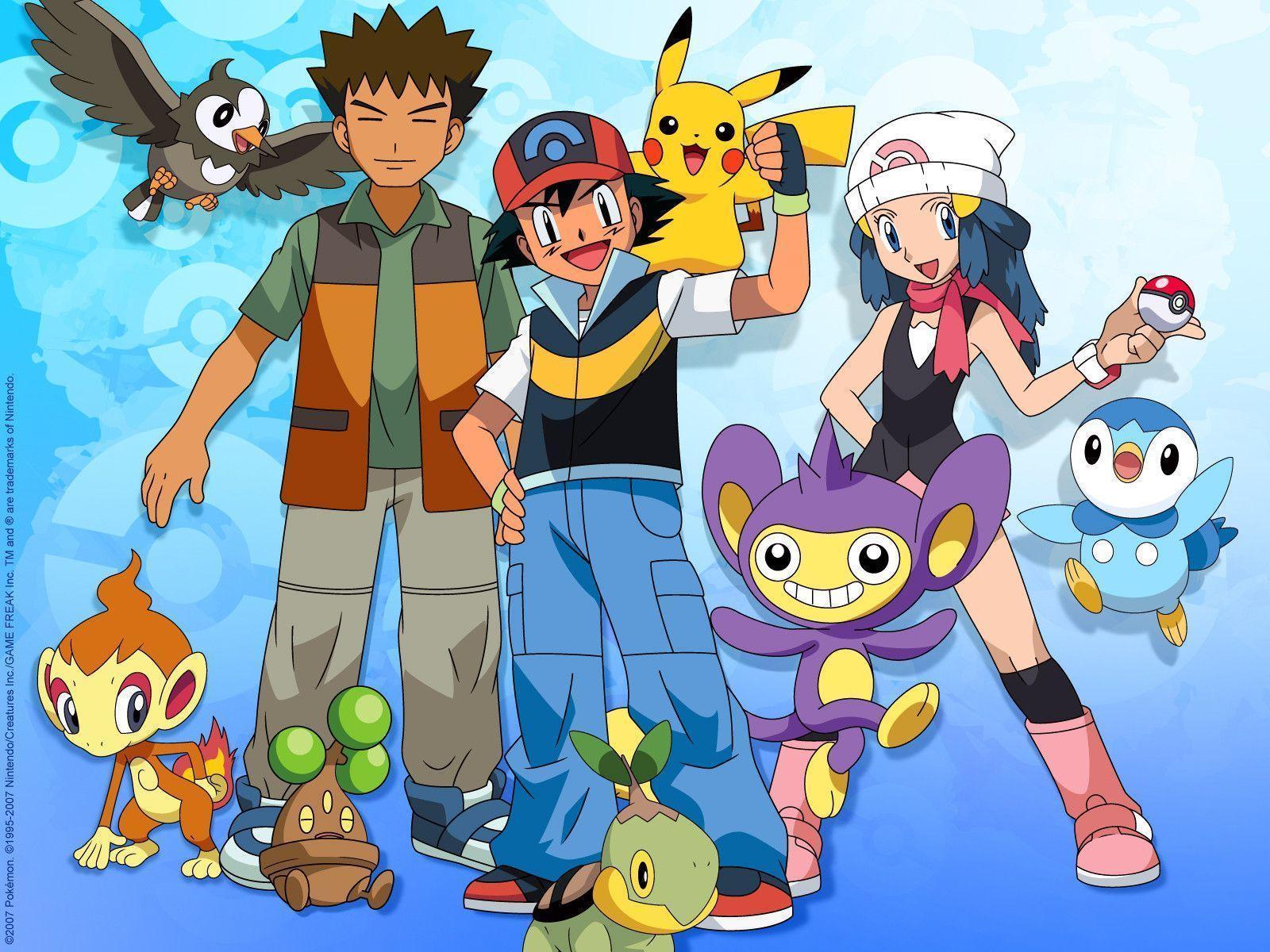 How Old Is Ash Ketchum?

Ash Ketchum began his journey when he was 10 years old. Although almost 25 years have passed, the question remains about the exact age of Ash through various series of the show. Ash is said to be 10 years old through all the arcs of the series. His age never changes he is still 10 years old. Ash Ketchum started his journey at the age of 10. Although many years have passed since the show began, Ash doesn’t seem to age at all. Ideally, in the normal world, he would be around 15 -16 years old. 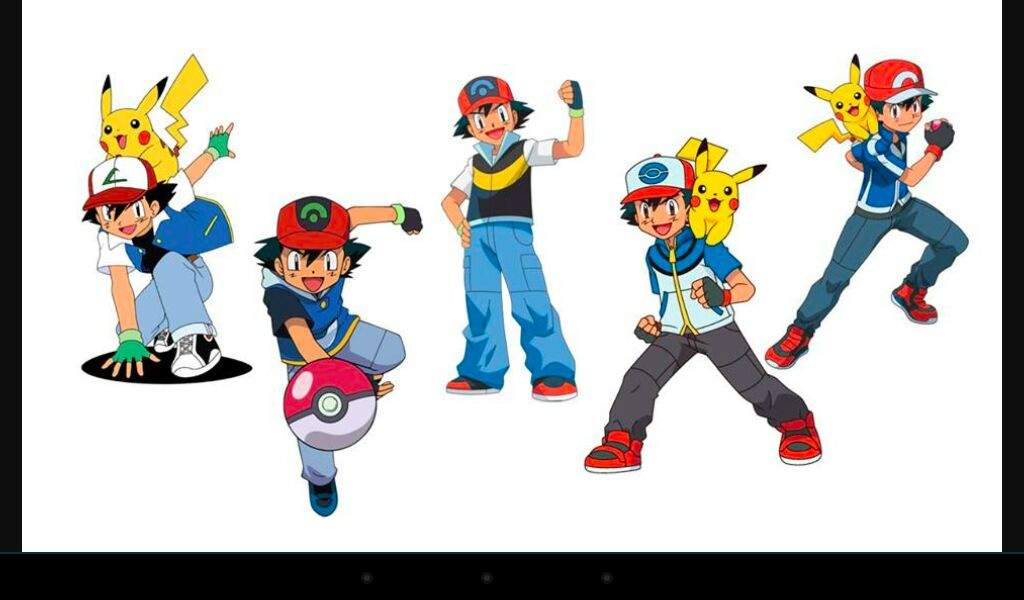 Ash has become a timeless character like Mickey Mouse. Even after 75 years, Mickey is always the same age as when he was introduced to the world. Moreover, this type of age continual is very common in anime. It is what it is, Ash Ketchum is 10 years old in all the Pokemon series and will stay at the age of 10 throughout the run of the anime.

This might be due to various reasons, the time duration between the various arcs is very loosely mentioned so we can’t calculate his exact age. Ash has traveled the world battling in various competitions and collecting powerful Pokemon. None of the characters have aged in the series.

The curious case of Ash Ketchum is what explains this properly. Although he has matured in different other ways regarding his approach towards life and facing the difficulties all through the various arcs. Fans have spent a lot of hours trying to figure out the exact age of Ash Ketchum. Hence we will now read about the theories they have come up with.

In anime, it is quite common for anime characters to remain the same age as they first started the show. This is mainly because of the loosely explained timelines, and the inconsistencies between the various arcs of the series. Which makes it very difficult to calculate the exact age.

Slowed time theory states that the various incidents in the anime have taken place at a very slow pace. For example, In naruto, the Third ninja war was shown over different seasons and went on for 300 episodes but in reality, the whole war ended in the span of 3 days. 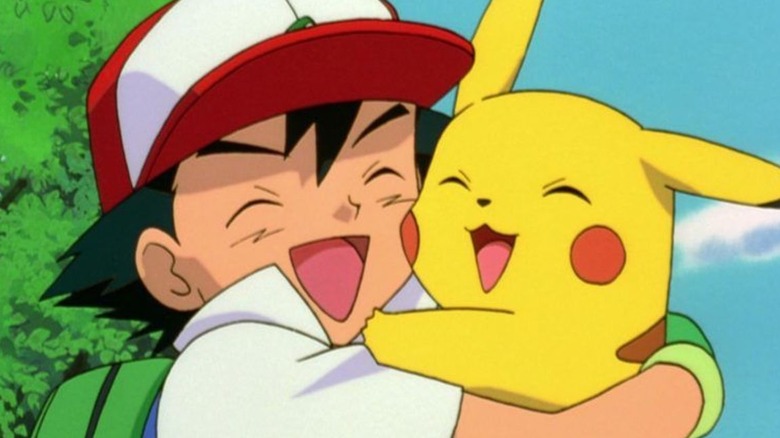 No such official statement has been made so far regarding this. As far as we know Ash Ketchum is 10 years old since the series started and will stay the same age.