How Much Winona Ryder Makes Per Episode of Stranger Things?

As interesting as it gets, finding out about stars and their salaries is fun at a different level. This time, we are gonna find out about Winona Ryder’s per episode’s earnings! With me so far? Go on then!

Strangers Things has absolutely been on the top of Netflix’s book and I’m hoping you already have swallowed the latest season. Haha, silly me saying this. 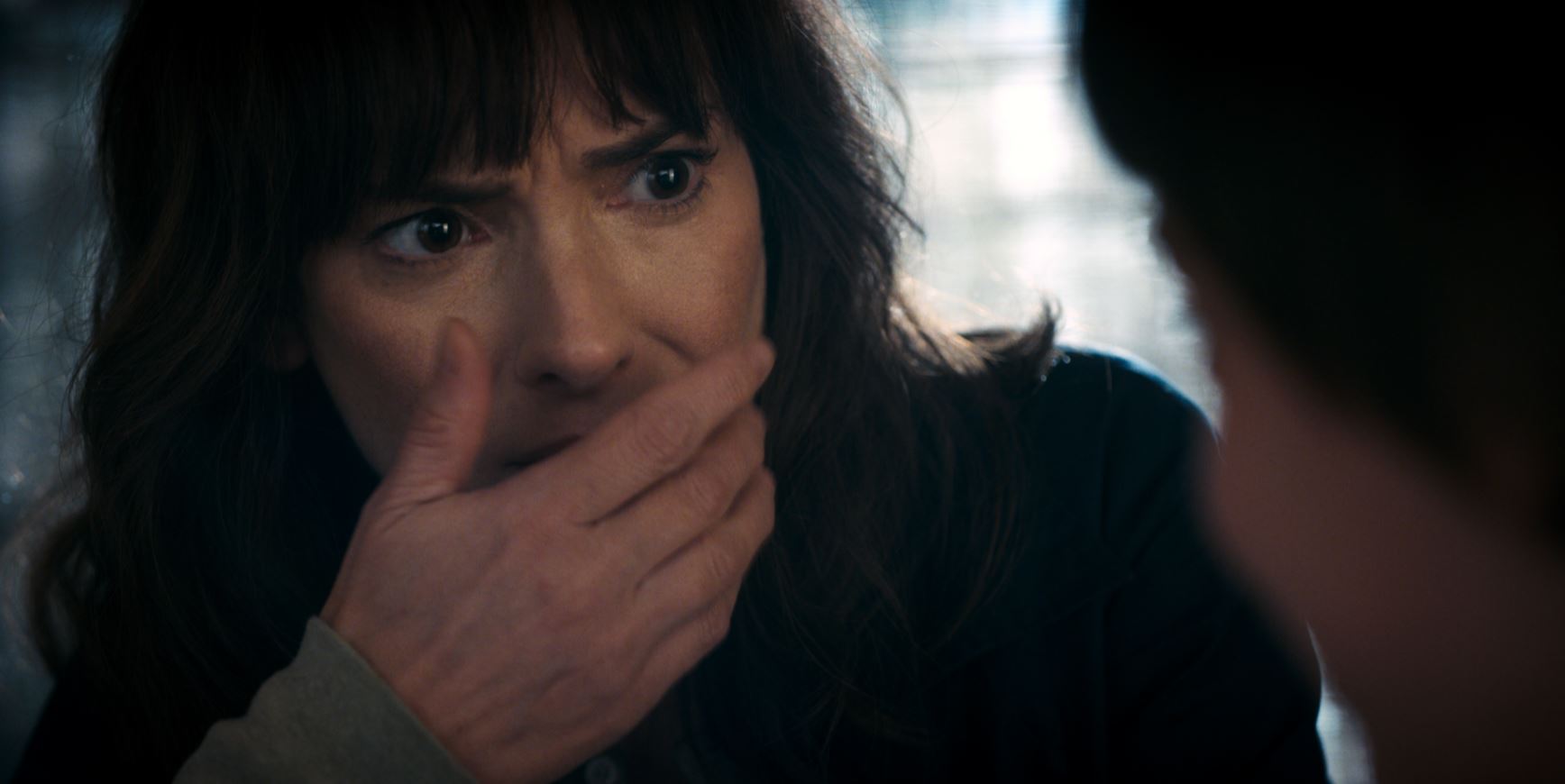 It just took three years for the show to win the heart of the viewers making it the most-watched show EVER! Speaking of, wouldn’t it be interesting to find out the bills that credit into their account per episode!!

*I am smirking cuz I am here to disclose it* 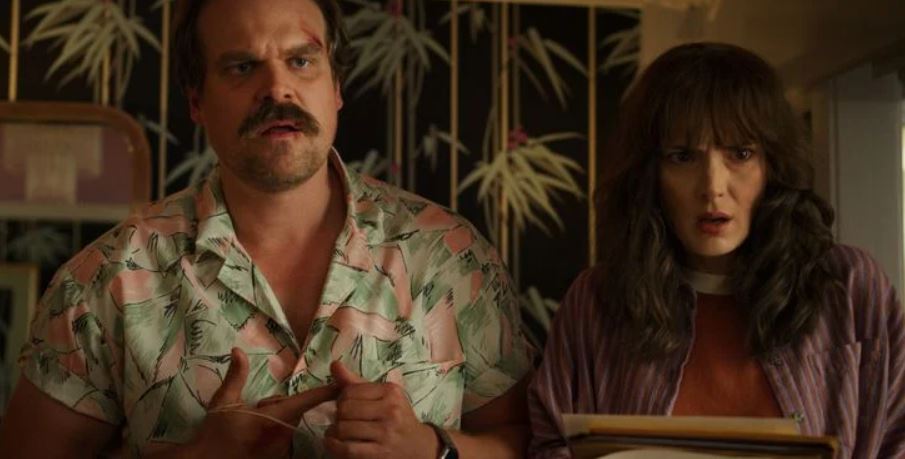 This time, we are going to put focus on Winona Ryder whose salary just got revealed.

Stranger Things premiered back in 2016 and the Netflix series also bagged an Emmy!

Matt and Ross Duffer have done their best to bring out a bunch of kids as they witness supernatural events all the way around the journey. No wonder the show made it to so many awards and broke tons of records for Netflix.

Harbour and Ryder, both were in it together to be applauded so much than they would have hoped for. They amazed the audience with their performance and uncovered so many mysteries together. 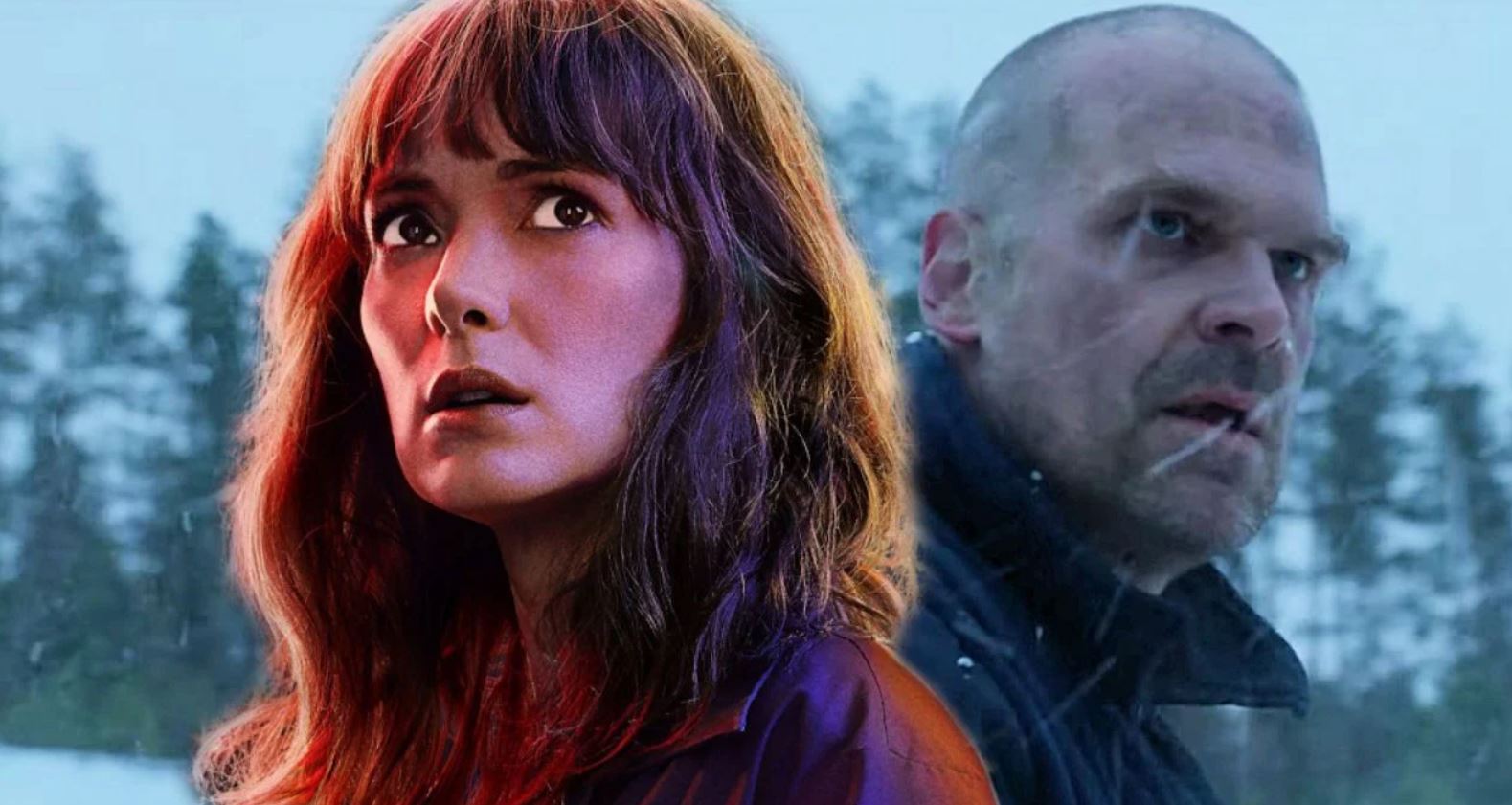 Joyce aka Ryder is a single mom who has two sons, Will and Jonathon. We all know how it started when Will went missing in Season 1.

The tragic turn of events kept the audience glued and Joyce Ryder, didn’t give up a single chance to look out for her son. She conducts her own research and denies all the beliefs and theories that she is forced to believe.

Jim Hooper, the local police Superintendent from Hawkins becomes her ally. The duo shares the same grief and loss and thus, come together to uncover the mystery.

A recent report that came out led us to put our focus on the numbers and hence, deduce Ryder’s salary.

There you go! We said it out loud! 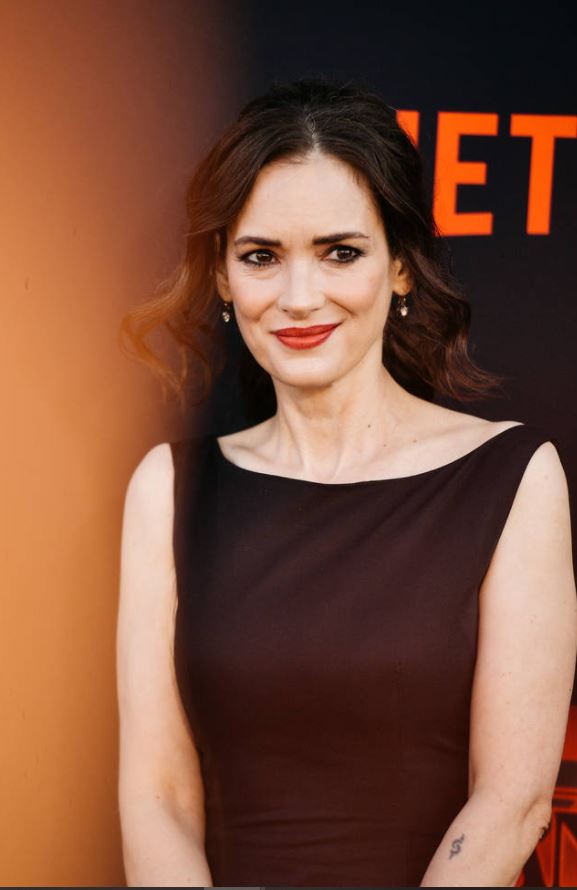 Goes without saying, their wages are likely to see an increase in the upcoming year when Season 4 swings in.

Did you find that number to be what you expected? After all, it’s Stranger Things and Winona Ryder we are talking about.