LA rapper Blueface, whose real name is Johnathan Jamall Porter, is more than happy with his OnlyFans account. Blueface shared his recent earnings from the internet content subscription service. While advising his fans not to show their body parts, the rapper expressed that the platform is a great way to make decent earnings with your talents. Here is how much Blueface earned from OnlyFans in 2023. 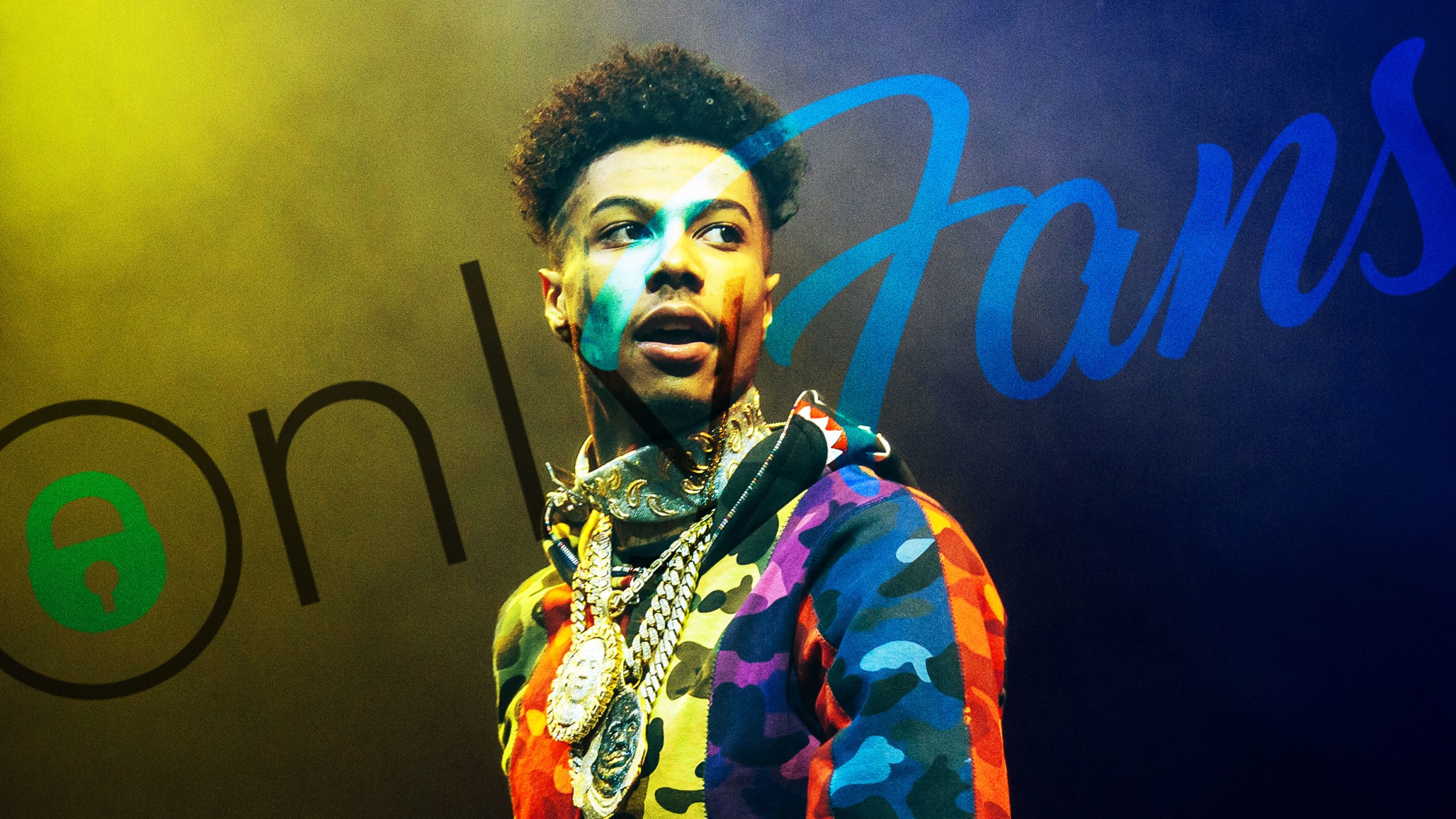 How Much Blueface Earns From OnlyFans?

Blueface reveals how much he earns from OnlyFans pic.twitter.com/i7JjYfJudK

La rapper Blueface took to Twitter today (Jan. 17) and shared his OnlyFans earnings. While sharing a screenshot of his Instagram story, the 25-year-old rapper also wrote: “If you can find a way without showing your body parts, I highly recommend crazy work, good salary.” Well, this sounds a bit ironic, considering how he was recently referred to as a cult leader” for exploiting women in his OnlyFans videos.

In his tweet, several Twitter users came forward to boast that they make way more than him. However, some users mocked him for his controversial account. One user wrote, “That’s nothing. I made that 798k in a month.” Another expressed, “How do you find a way on OnlyFans without showing your private parts ???  One user criticised, “He literally on there showing half-naked women fighting and exploiting them bro acting like he did something useful and huge lmao.”

A clip of Blueface that seemingly shows women sleeping in bunk beds and getting tattoos is going viral. 👀 pic.twitter.com/Kavhq5FZNu

Blueface, who became famous with “Respect My Cryppin”, sparked anger with his controversial “Bad Girls Club”, where he would invite young women into his home and film their every move for nearly a month. After this, he would post the videos on OnlyFans, dubbing them Blue Girls Club.

Last year, viewers could watch these videos for a $ 50-a-month subscription. In these videos, women can be seen partying all night, brawling with each other and dancing for the camera. While Blueface continued to fill his pockets with cash, women’s payment mainly came in form of exposure.

If you look closer, Blueface seems to have taken inspiration from Tyga, who made waves when he joined the subscription-based platform last September, teasing images of himself surrounded by women. But Blueface saw further potential. He called girls into his home and ask them to get tattooed or go back home.

So, when Blueface says, “don’t show your body parts”, I wonder if he even addressed the exploitation that he put women through. Apart from Blueface, an array of celebrities have continued to join OnlyFans, making huge amounts of money on the racy adult platform. For instance, Cardi B made raked in $9.34 million per month in 2021 from her OnlyFans account. But hey, the platform is surely more than adult content and helps some talented people make money with their videos.