Diane Warren needs to up her game! Since its release on July 29, 2022, Beyonce’s latest album “Renaissance” has made headlines for a plethora of reasons. Diane dragged a song from Beyonce’s previous album “Alien Superstar” and questioned the heartthrob for listing 24 songwriters. Well, we’ve made the count. “Renaissance” has 104 writers, not 24! Beyonce’s seventh studio album “Renaissance” has 104 writers, including Terius “The-Dream” Gesteelde-Diamant, A. G. Cook, Syd, Skrillex, Drake, Right Said Fred and Leven Kali. The question regarding Beyonce’s use of numerous writers was ignited by singer-songwriter Diane Warren when she questioned why the new Beyonce song “Alien Superstar” would require 24 songwriters.

You mean how’s does our (Black) culture have so many writers, well it started because we couldn’t afford certain things starting out,so we started sampling and it became an Artform, a major part of the Black Culture (hip hop) in America.Had that era not happen who knows. U good?

Queen Bey faced criticism for using the same ableist term that Lizzo removed from “Grrrls” and Diane Warren is feeling the heat from the BeyHive. On Twitter, this resulted in a backlash for being a racially insensitive question.

This sparked a backlash on Twitter, and many people perceived it as a racially insensitive question. Now,  a report in ‘The Wrap’ claims that “even if a tiny snippet of a song is used, each source-material songwriter gets their name along for the ride, plus due royalties.”

And guess what, her new album “Renaissance” has 104 writers, and not 24, for a total of 170 songwriting credits (since several songwriters work on multiple tracks). With 16 songs, that’s an average of 10.6 credited songwriters per track!

The album’s lead single “Break My Soul” was released on June 20, 2022, and reached the top 10 of the singles charts in eight countries, including a peak of number six on the US Billboard Hot 100.  However, “Renaissance” serves as the first instalment of a trilogy project. 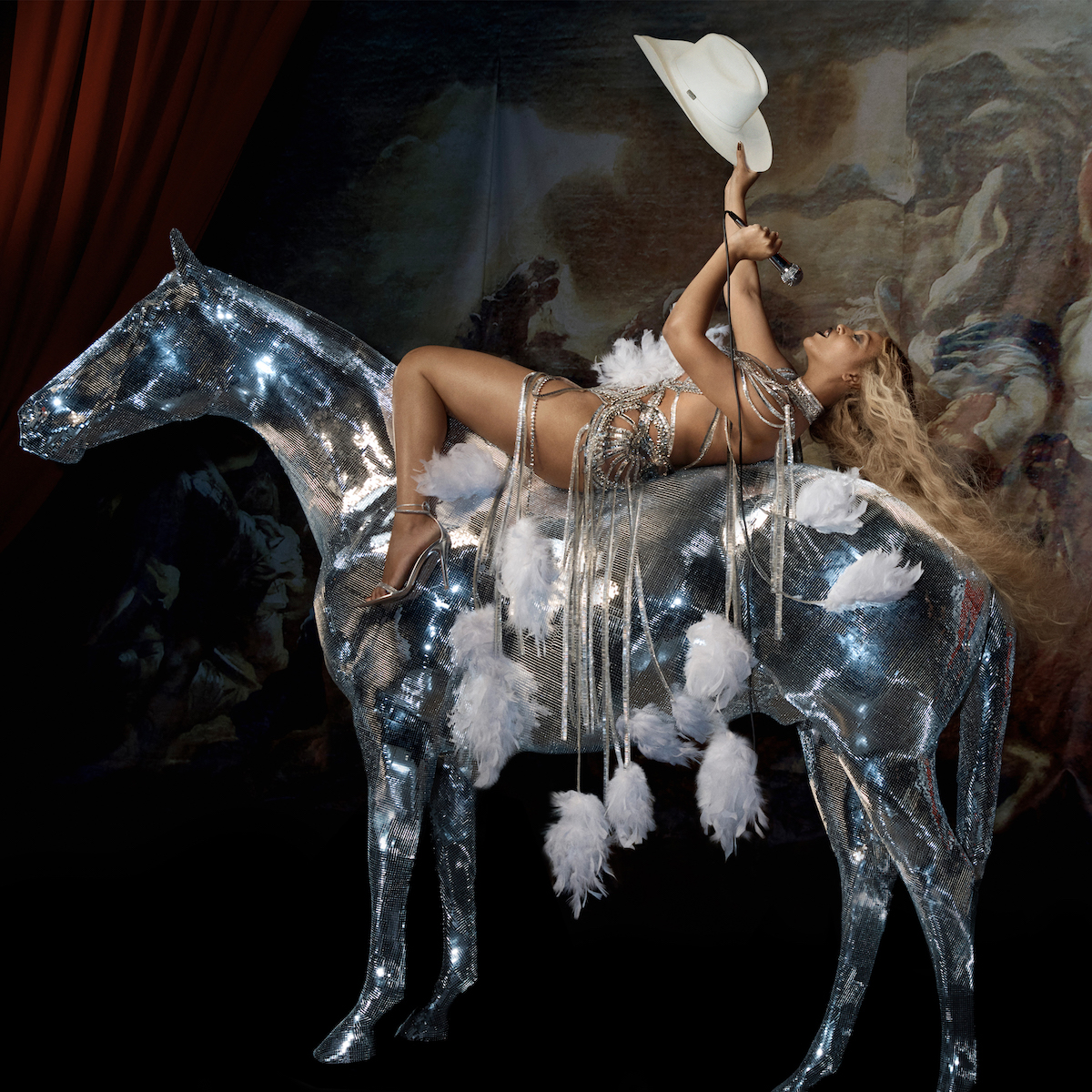 The 40-years-old singer conceived the album to reflect her state of mind during the Covid-19 pandemic, writing and producing it with Nova Wav, The Dream, Symbolyc One, A. G. Cook, Honey Dijon, Beam, Tricky Stewart, BloodPop, Skrillex, Hit-Boy, No I.D., P2J and various others. Beam, Grace Jones and Tems appear as guest vocalists on the album.

In August 2021, the “Dangerously In Love” star revealed that she had been working on her seventh studio album for over a year, stating that “with all the isolation and injustice over the past year, I think we are all ready to escape, travel, love, and laugh again. I feel a renaissance emerging, and I want to be part of nurturing that escape in any way possible.”

I’m so happy with #RENAISSANCE . Thank you @beyonce and your amazing team at Parkwood for seeing me and letting me be a part of this incredible body of work. I’m so overjoyed. So full of emotions tonight. I am so proud of everyone involved. 🙏🏾#VirgosGroove #PUREHONEY

As for the backlash on Twitter against Beyonce, it was Gesteelde-Diamant, a multi-Grammy winner who took home a trophy for Beyonce’s 2008 mega-hit “Single Ladies (Put a Ring on It),” who first called out Warren on Twitter on Monday:

“Diamant may not have known this fun fact: There’s believed to be only one Beyonce song in existence that’s credited to a single songwriter (and it’s not Beyonce). That would be the 2011 release “I Was Here,” a reflective R&B ballad from her fourth studio album “4.” The songwriter? Diane Warren, she wrote. Beyonce’s album marks the longest gap in her career of studio albums.

If you don’t know this, She teased a new album on June 7, 2022, by removing her profile picture from social media. Just a few days after, the text  “What is a B7?” appeared on the homepage of the singer’s official website. And guess what? Fans were smart enough to assess that the website also had placeholders for her upcoming seventh and eighth studio albums. “Renaissance” continues to top the charts!