How Is Kate Chastain Doing These Days? An Overview Of Her Recent Updates

Aside from Captain Lee Rosbach steering the megayacht, Kate Chastain led the internal team, and drama ensued throughout Below Deck’s six seasons. Her tenure as a chief stewardess on the Bravo reality show chronicled the personal and professional lives of crew members on luxury boats throughout Seasons 2 through 7.

Fans of Below Deck were shocked to learn Kate announced her departure after Season 7 ended airing in February 2020. However, here is what she is up to in the meantime. 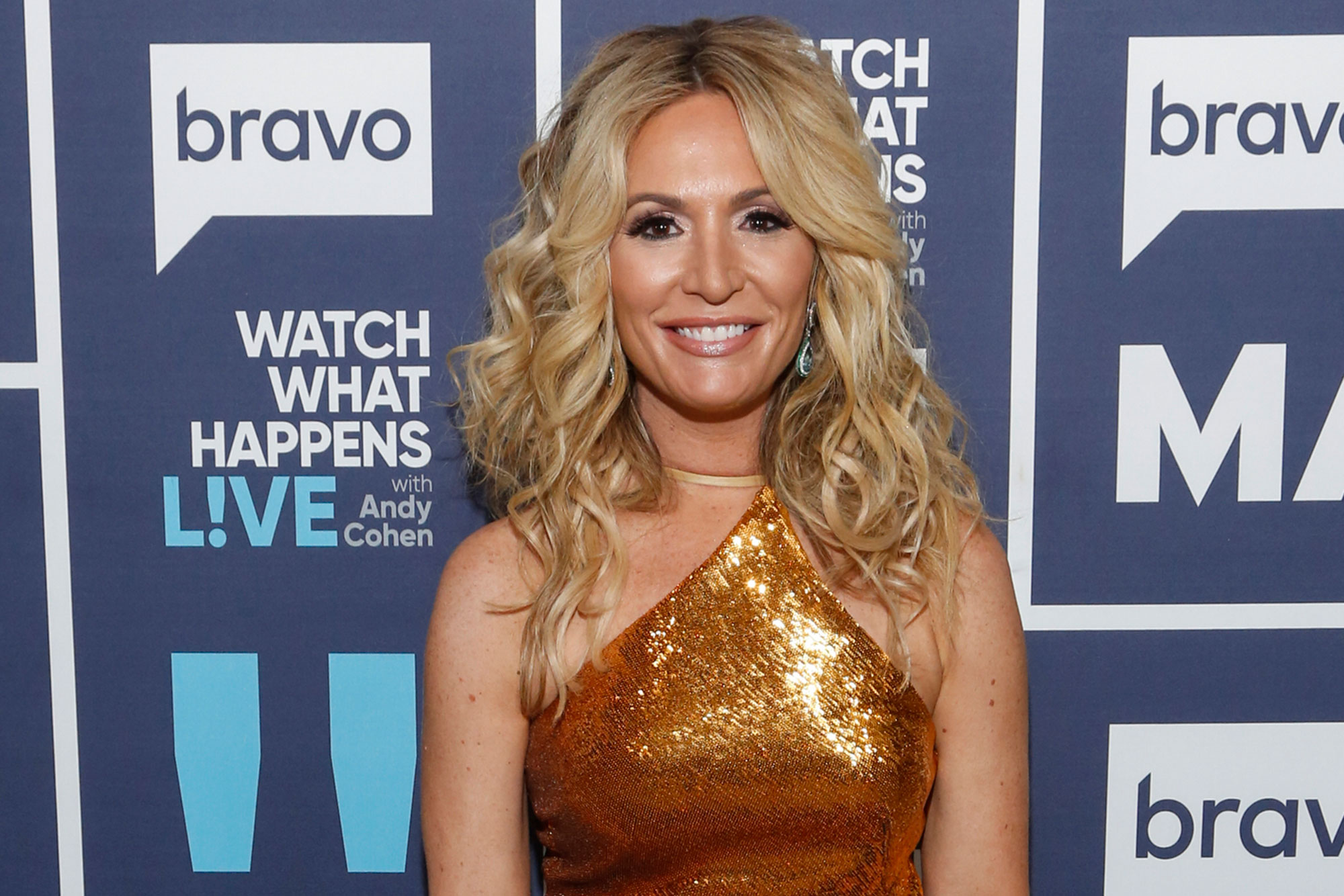 What Is Kate Chastain Up To These Days?

In her second season on Bravo, Kate didn’t stray too far from the Bravo Cinematic Universe after exchanging her sea legs for more solid ground. In January 2023, you will be able to catch her in the upcoming reality show, The Traitors.

Kate revealed that she is pregnant in an exclusive interview and is expected to give birth to a baby boy or girl in May 2023. “I am thrilled to become a mother,” she stated in a statement to the outlet. “It’s something I’ve always hoped for, so this is a dream come true!”

Although Kate has been very protective of her pregnancy, she quickly realized that it would be tough to keep her cover if she appeared on television shortly. “There’s just no hiding my baby bump any longer,” the proud mommy-to-be exclaimed, already thinking of birthday parties as she talked.

What Is The Reason Kate Chastain Left, The Series ‘Below Deck’?

During Season 7, Kate faced several challenges. There was a sand fight between Ashton and Kevin, as well as fights with various other crew members. This included a battle with Ashton and a war with Kevin. It is possible that Kate was over the whole experience since it was her sixth season on the show. 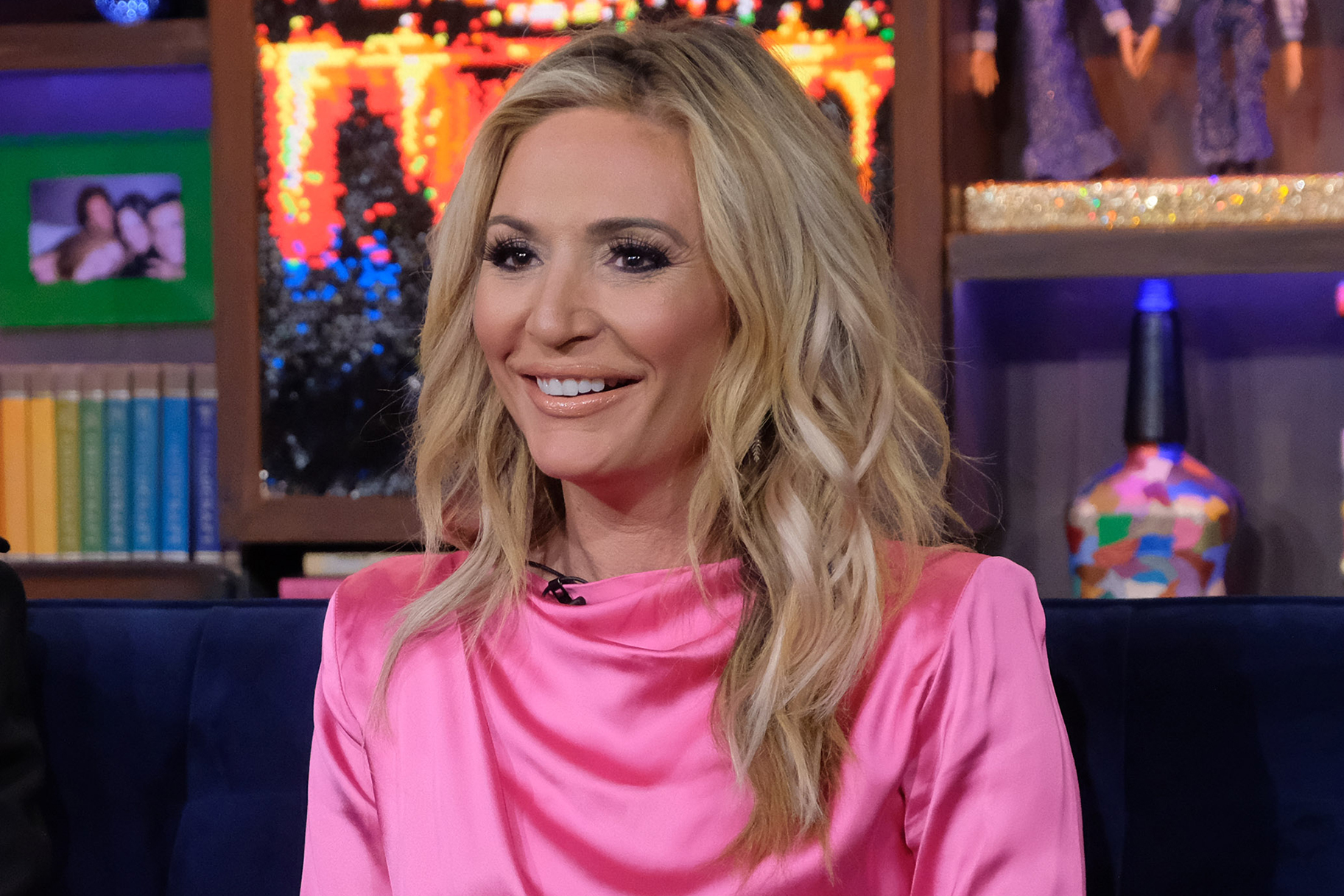 Watch What Happens Live host Andy Cohen had a question for Kate about what it was that finally prompted her to leave the show after her final season. The yachting life was becoming less and less appealing to Kate as she grew older. “I’m 37 and a half, and I don’t think a girl should be wearing a skort at 38,” Asher told Andy, and he was elated by her response.

As of October 2021, Kate had again returned to WWHL, but this time, she was no longer a crew member, and she had become a guest. The tide has changed! Kate did not hold back when a fan asked her if watching Below Deck made her miss being on the show. “There is no part of me that misses it,” the actress confessed. “I just really enjoy watching it from my couch.” Kate, we couldn’t agree more!

Who Is Kate Chastain?

Below Deck’s chief stew Kate Chastain is from Florida. Apart from her impressive career and huge Bravo fan base, Kate is a dog mom, an author, a philanthropist, and a podcaster. She began working on yachts in 2007, according to her Bravo bio.

After working as a third stewardess on her first yacht, she fell in love with the industry. As Kate traveled through the Caribbean, Mediterranean, Central America, and New England, she became a chief stewardess. Known for extravagant theme parties, she also plans and throws them. Among her guests have been celebrities, royalty, and business tycoons. 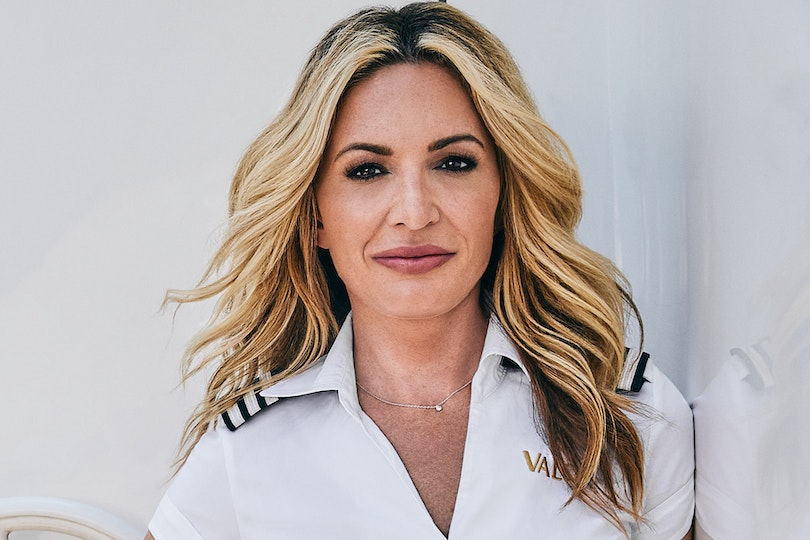 Her stories from the sea were published in 2016 in a book. Although, as a #1 best seller in the humor category on Amazon, Lucky Charming became a hit in 2017. She opened Genesis Boutique, a resale store that donates all profits to Genesis House, Inc. in Melbourne.

Kate’s Instagram has over 980k followers, and often posts about her family and travels. Does she hold a special place in your heart? Let us know in the comments.