Elizabeth Olsen is one of the most competent actors working under the Marvel brand currently. But her magnum opus performance might be her role as Wanda Maximoff/Scarlet Witch in Doctor Strange in the Multiverse of Madness.

Disclaimer: This article contains spoilers for Doctor Strange in the Multiverse of Madness and WandaVision.

WandaVision was the first taste of MCU fans after the pandemic had broken our hopes for a big blockbuster. The series was a breath of fresh air after the two blockbuster movies, Infinity War and

The role of Wanda played by Elizabeth Olsen was appreciated throughout the Internet. It was even rumoured that she would be getting an Emmy nomination for her role. This was a first for any actor in the superhero genre.

But nothing compares to the rave reviews she got from the audiences of Doctor Strange Multiverse of Madness. Forget Emmy’s buzz, the newest rumour surrounding Elizabeth is that an Oscar nomination is underway. 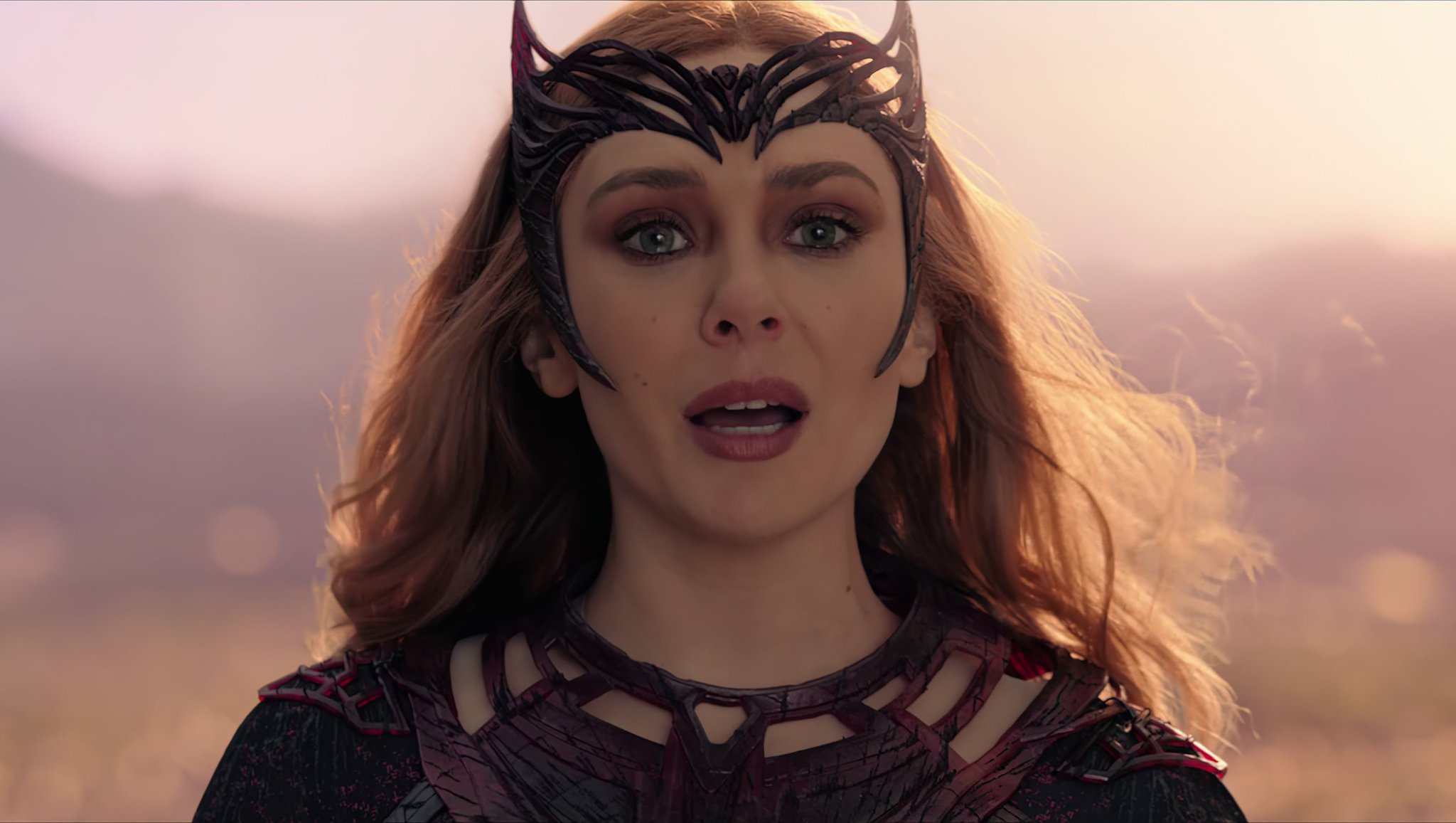 But you might be wondering after great performances like Robert Downey Jr. and Chris Evans, why is Elizabeth Olsen being paraded around over the internet? The answer is in the movie itself.

Representation in Multiverse of Madness

The script for the movie follows two narratives, one searching for a higher purpose and conquering one’s fears, Doctor Strange. But the other one is what captivates any viewer to their seat, coming to terms with grief.

After facing the biggest pandemic that humanity has suffered in the technology era, we lost so much. Family members, friends, celebrities and much more led each of us on a path of grief.

War trauma or the most unfortunate events have made for most of the trauma shown in movies. But narrating a grieving woman with the power to tumble the strongest forces, hit audiences on a personal level.

It wasn’t about a big change in the multiverse or conquering the world, but about getting back something that you held dear. In this movie, there is a clear distinction between Wanda and Scarlet Witch.

And director Sam Raimi uses horrifying camera angles and costume design to magnify the dramatic elements of Scarlet Witch. While keeping the lens and cinematography mellow and light when Wanda comes on screen.

Villains in the MCU

The first exchange between Wanda and Doctor Strange sets the precedence for all that is to come. One of the most iconic lines from the movie and the whole MCU is, ‘You break the rules and become a hero. I do it and I become the enemy. That doesn’t seem fair.’

Wanda makes it very clear that though she might be painted as the villain of this story but the true villain is hypocrisy. The themes of hypocrisy and misogyny run deep in the movie. From Doctor Strange, the Illuminati and even Wanda herself show some sort of hypocrisy. 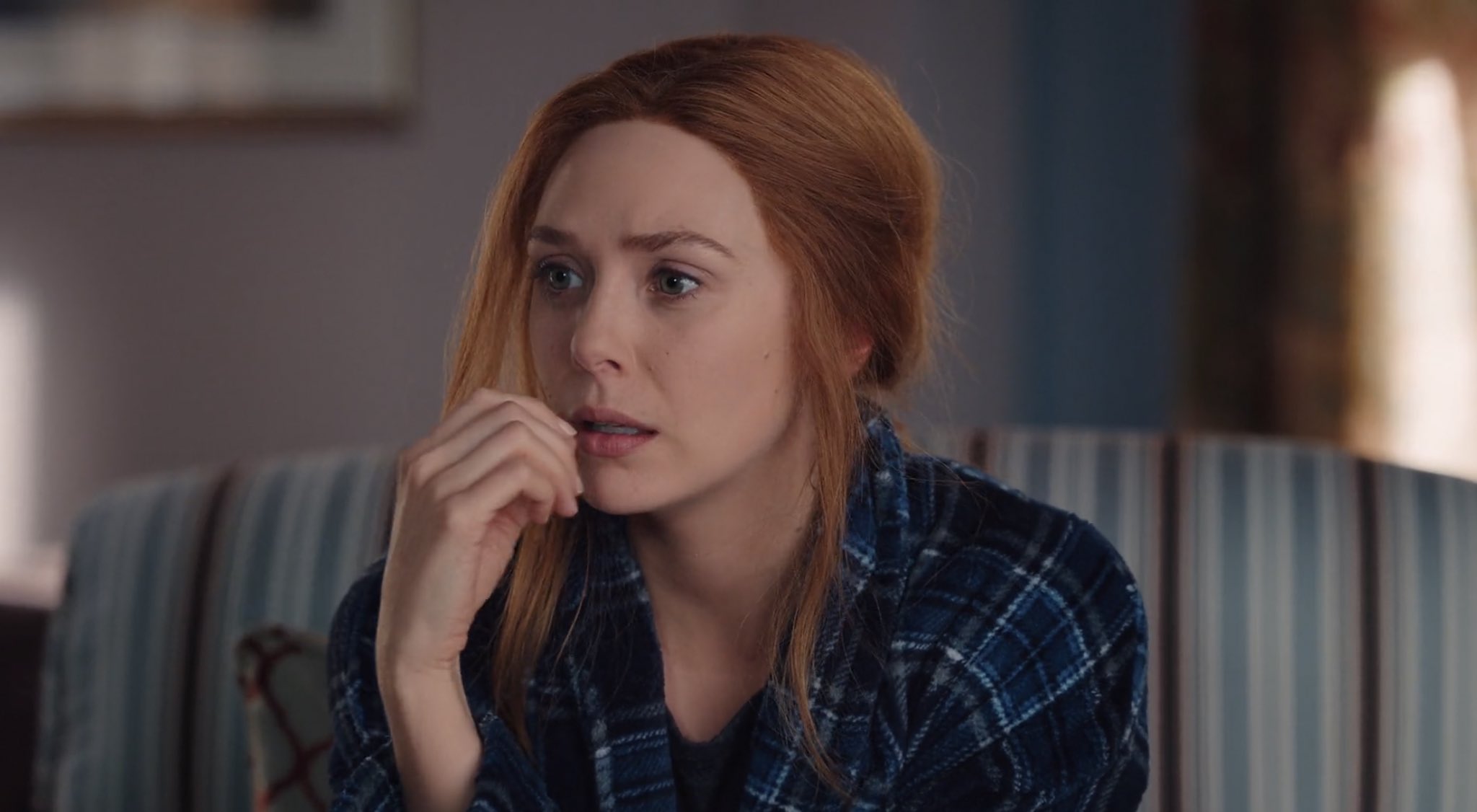 This is the sole reason why a one-time villain like Killmonger is still regarded to be one of the best in the entire MCU. With Wanda, Marvel has nailed the board by building on the backstory of the villain and trying to uncover their motivations.

The way they left the door open for Wanda to come back in the future was a bit annoying after such good character writing. But as far as we know it there is not going to be another season of WandaVision.

And Elizabeth Olsen and Kevin Fiege have kept their mouth shut about the potential future appearances for Wanda. But one thing is for sure, whenever she comes around, we’ll be cheering our girl, Wanda.