How and Where To Watch Star Trek: Picard Season 2

If you’ve been going to watch the incredible show ‘Star Trek: Picard’ season two, the first thing that may have crossed your mind is where to watch it.

But don’t worry, sit tight because we have a lot of explaining to do. And here’s what you need to know.

The second season of the spectacular show Star Trek: Picard follows Jean-Luc Picard in the year 2401. Well, when he and his friends are imprisoned in an alternate world by Q as part of Picard’s ultimate trial. 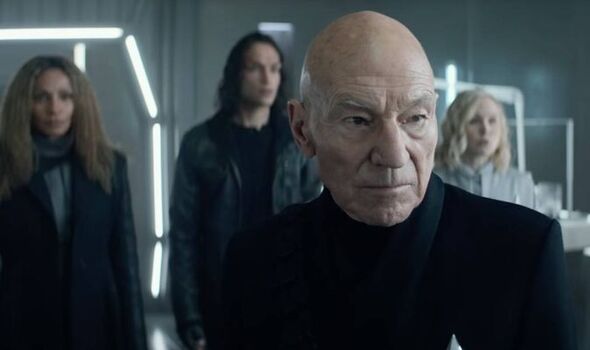 To safeguard the galaxy’s future, they must journey back in time to the twenty-first century. The season started on March 3, 2022, and will continue for 10 episodes until May 5, 2022. The season that you should definitely watch.

Star Trek: Picard Season 2 will be available on the streaming service Paramount+.

Each episode of Picard is broadcast in Canada by Bell Media on the specialty networks CTV Sci-Fi Channel (English) and Z (French) on the same day as the Paramount+ release, before being streamed on Crave. 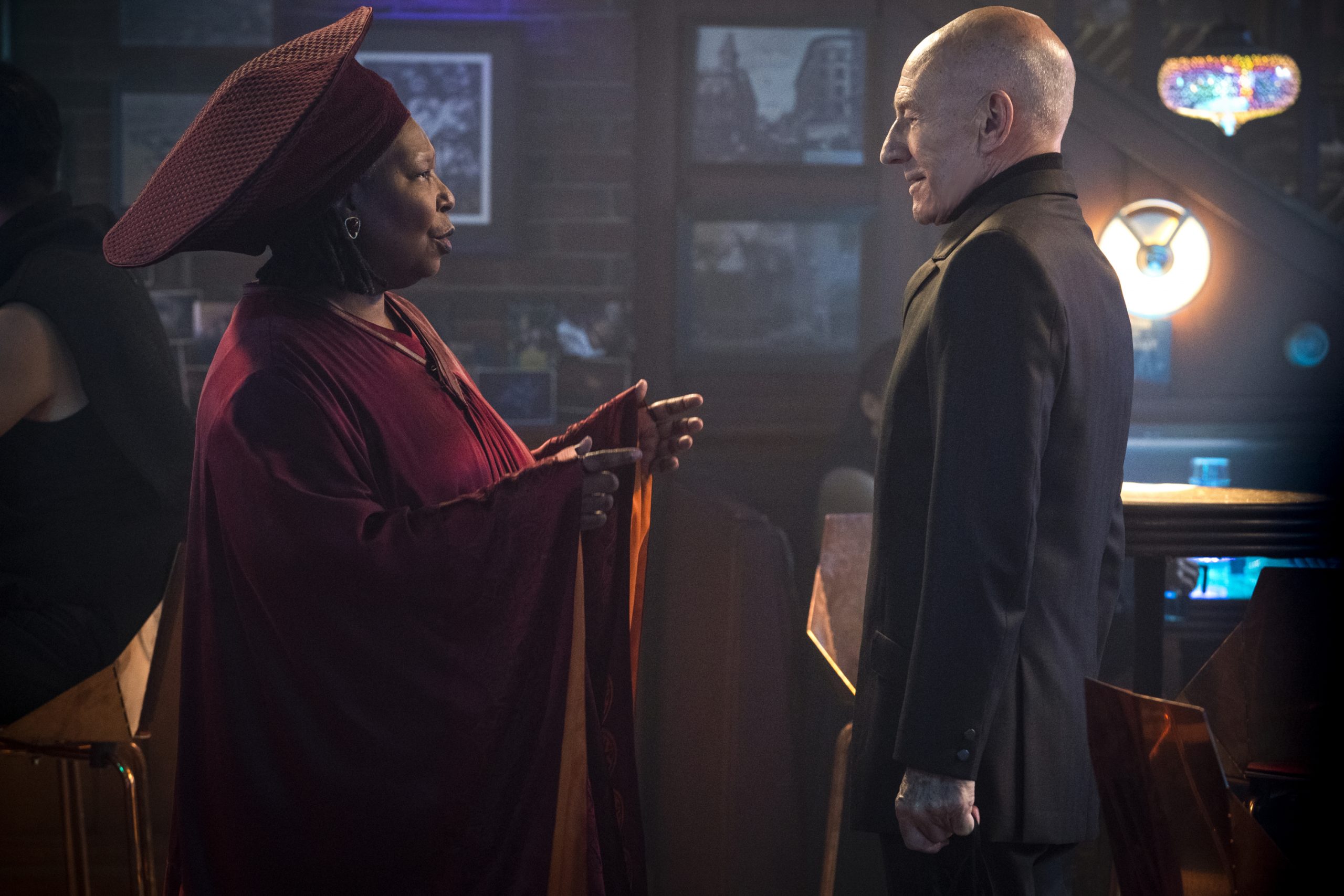 Amazon Prime Video broadcasts the episodes in over 200 countries and regions around the world within 24 hours of their first release in the United States.

And if you already have a subscription then there’s no need to even think about anything before catching up on the episodes.

If you’re from Canada you already know the best place to catch up, Crave.

The wait is over. Picard Season 2 will arrive on March 3. Streaming on Paramount+ in the US, Crave in Canada, and Amazon Prime internationally. #StarTrekPicard pic.twitter.com/Le3vAUwcCc

The season is produced by CBS Studios in collaboration with Secret Hideout, Weed Road Pictures, and Roddenberry Entertainment, with showrunners Akiva Goldsman and Terry Matalas.

Special guest stars from The Next Generation reprise their roles in the second season, including John de Lancie as Q. 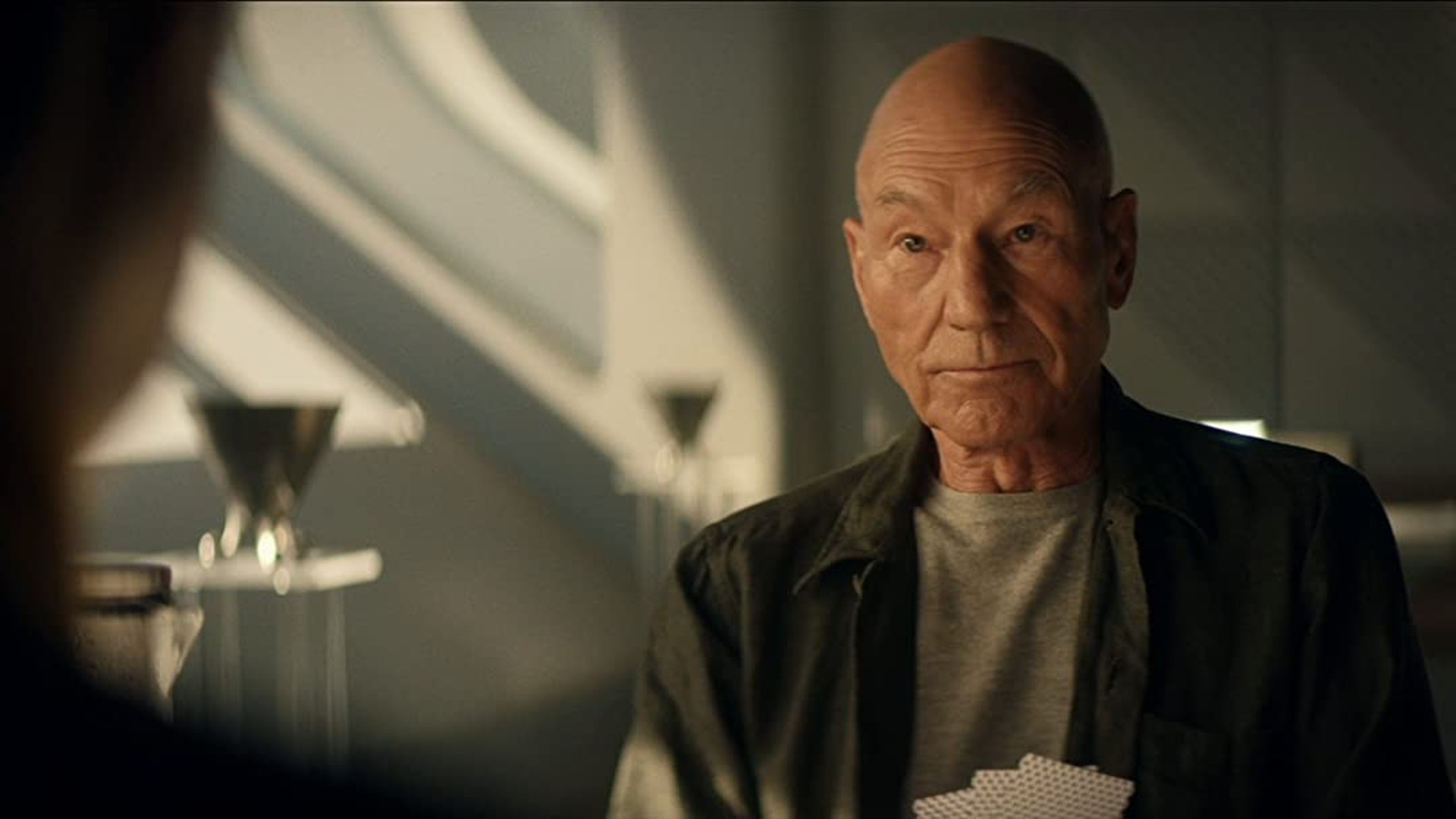 Little About The Story Of Star Trek: Picard Season 2

If you haven’t yet watched the show. There’s a little something that you might like to know ab the season.

Following the first season’s conclusion, Chabon and Goldsman stated that the second season will not overlook the reality that Picard’s consciousness is now in a synthetic frame.

And that it would delve more into the personal lives of the series’ supporting cast. In September, Goldsman revealed that Picard will be dealing with his own background up the upcoming season, which would connect in with the time travel plot. 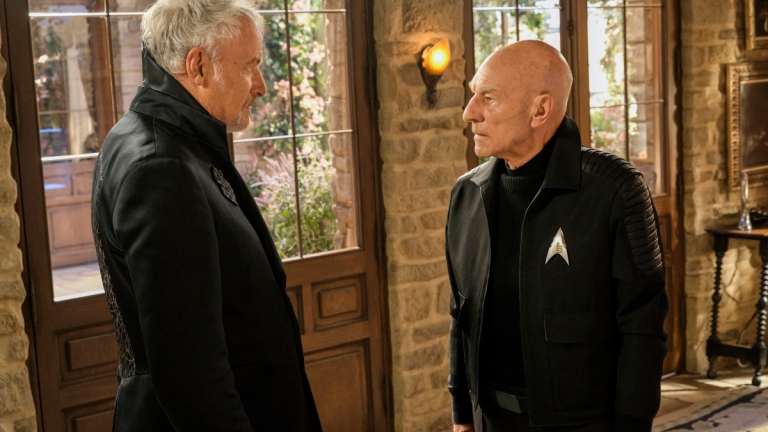 There is a lot to look forward to for spectators. If you haven’t caught up on watching the season yet, now is the moment.

Till now, one episode of the second season is out. The second episode is scheduled to release on 10 March 2022.

They must race against the clock to safeguard the galaxy’s destiny.

Do let us know what do you think about the first episode of Star Trek: Picard Season 2. If you didn’t watch it yet, what are you waiting for? Well, don’t forget to stay tuned with us for more updates on multiple niches.