How and Where to Watch ‘Mayfair Witches’ 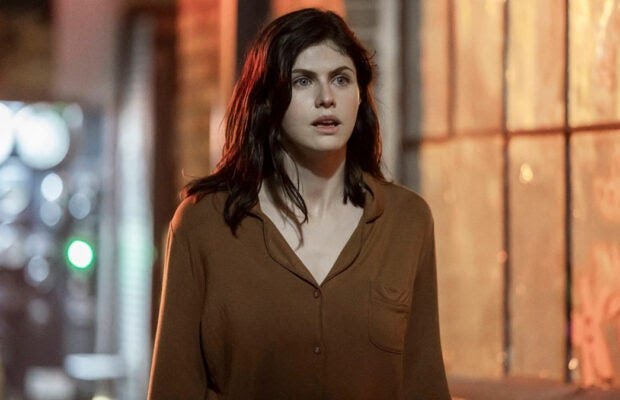 What is the show ‘Mayfair Witches’ all about?

The supernatural series Mayfair Witches revolves around Dr. Rowan Fielding (played by Alexandra Daddario), an intuitive young neurosurgeon who discovers that she is the unlikely heir to a family of witches. As she gets to know more about her newfound powers, Rowan must contend with a sinister presence that has haunted her family for generations. 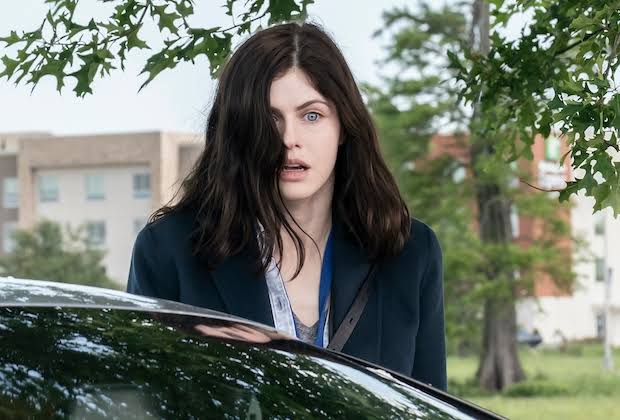 Who stars in the series ‘Mayfair Witches’?

The series Mayfair Witches has an amazing star cast. Alessandro Daddario plays the lead role of Dr. Rowan Fielding in the show. Along with Alexandra Daddario, the series also stars Harry Hamlin as Cortland Mayfair, Tongayi Chirisa as Ciprien Grieve, and Jack Huston as Lasher.

The supernatural show also stars Beth Grant as Carlotta Mayfair, Erica Gimpel as Elena Fielding, Annabeth Gish as Deirdre Mayfair, and Jen Richards as Jojo. In the show, we will also get to see a couple of guest appearances and they are as follows: Tobias Jelinek as Daniel Lemle, Cameron Jade Inman as a younger Deirdre, Geraldine Singer as Millie Mayfair, Deneen Tyler as Delphine, Billy Slaughter as Dr. Vernon Lamb and Jordan M. Cox as Max. 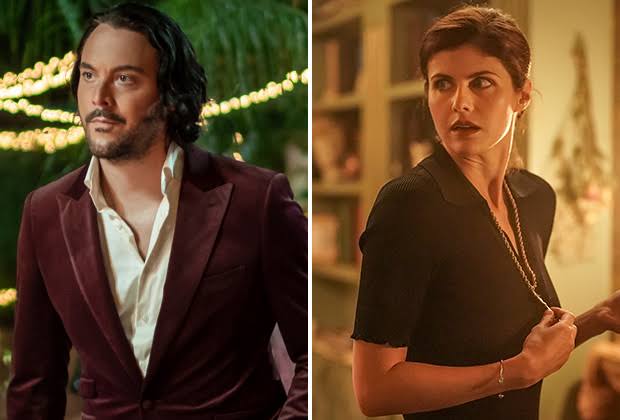 How to watch the thriller series ‘Mayfair Witches’?

The series Mayfair Witches premiered on AMC on Sunday, January 8, 2023, at 9 p.m. ET/PT. So you can simply watch it on AMC. In addition to this, the show will simultaneously premiere across the entire AMC Network, including BBC America, IFC, SundanceTV, and WEtv.

Apart from this, you can also stream the series Mayfair Witches on the streaming platform AMC+. New episodes will be released once a week, every Sunday. 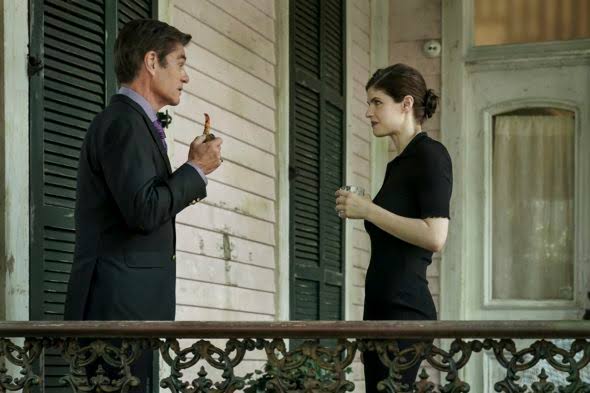 Are you looking forward to seeing the thriller series Mayfair Witches? Kindly let us know your thoughts in the comments section below. Don’t forget to stay tuned with us for the latest updates from the world of showbiz.