How and Where to Watch Made in Abyss Season 2

Made in Abyss has received positive reviews and is widely regarded as one of the best anime series of 2017. The plot revolves around an orphaned girl named Riko. Who meets and befriends a humanoid robot named Reg. And devolves with him into the title character “Abyss” which gives rise deep into the Earth in search of her mother.

Now that a second season is on its way, spectators are already wondering about something. “How To Watch Made In Abyss Season 2” appears to be everyone’s concern. Let’s talk about it. 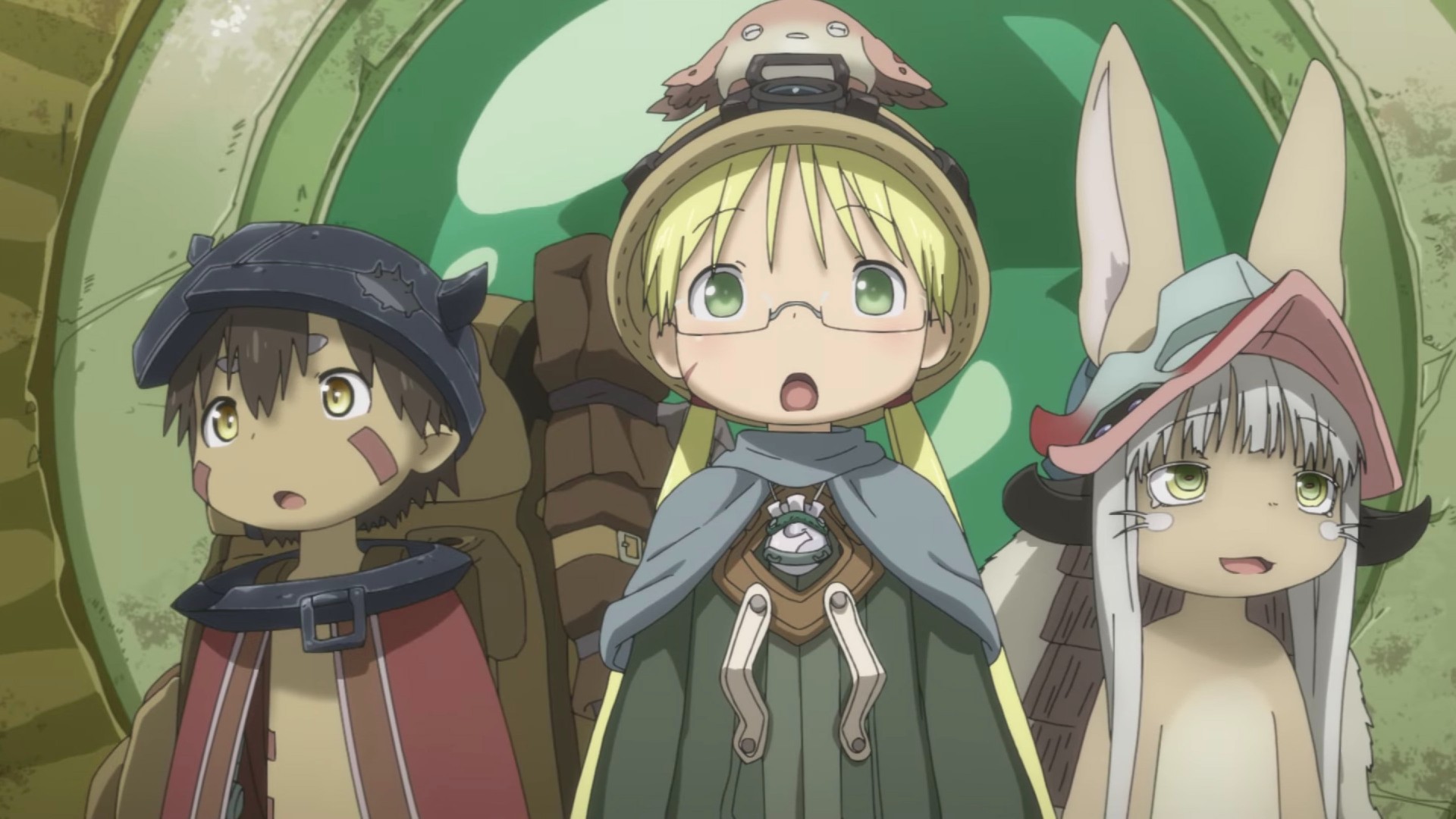 Where To Watch ‘Made In Abyss Season 2’?

Season 2 of Made in Abyss, titled ‘The Golden City of the Scorching Sun,’ is set to premiere on July 6, 2022. The episode will air at 10:30 p.m. JST in Japan. If you’re wondering about the translated version in English, it will be available one hour after the initial one is released.

This season will have 12 episodes and will be available exclusively on HIDIVE. If you haven’t heard of this streaming platform, it’s breaking records and featuring some incredible anime. 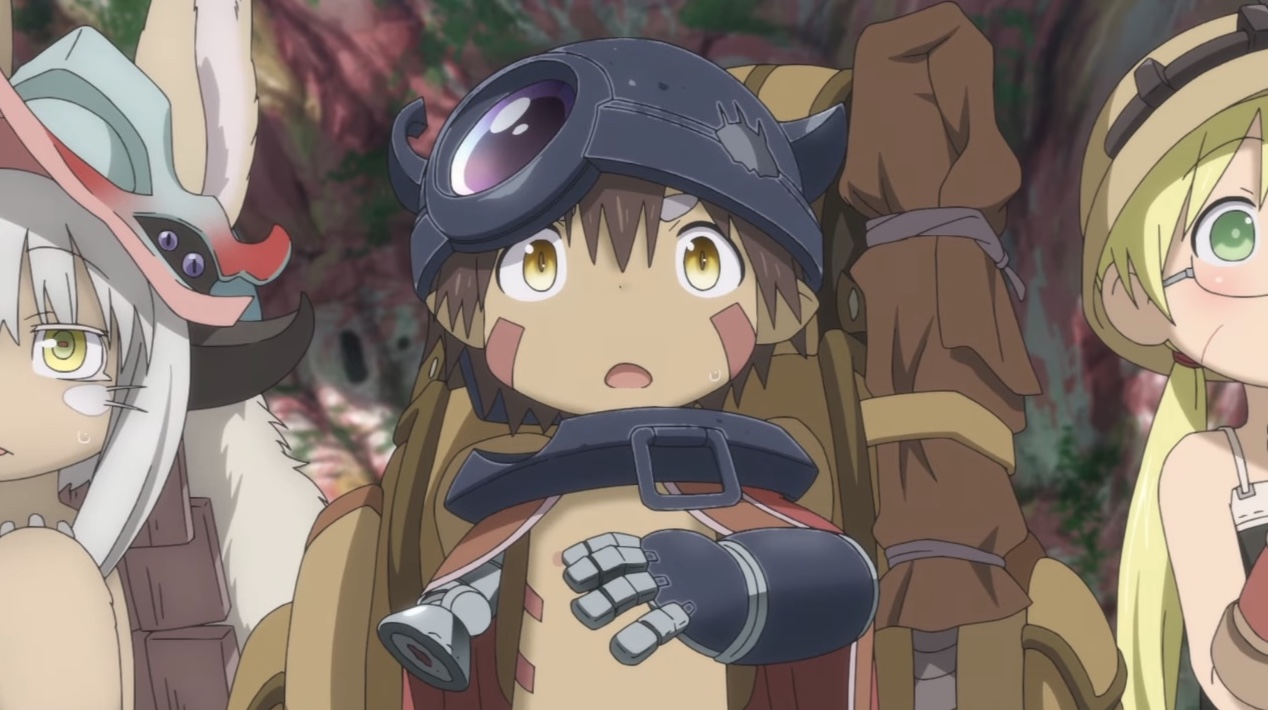 However, watching Made In Abyss Season 2 is not free. To watch the season, you must have a subscription. The subscription is $5 per month or $48 per year.

Trick To Watch ‘Made In Abyss’ Season 2 For Free

We did mention that watching shows on HIDIVE for free is not free. But there is always a catch. Fortunately, HIDIVE offers a 14-day free trial to new subscribers.

That is, if you are a new user and subscribe and cancel after the 14-day trial period, you will be able to watch anime for free on the streaming platform. However, you must cancel it otherwise the charges will be deducted once your free trial period comes due. 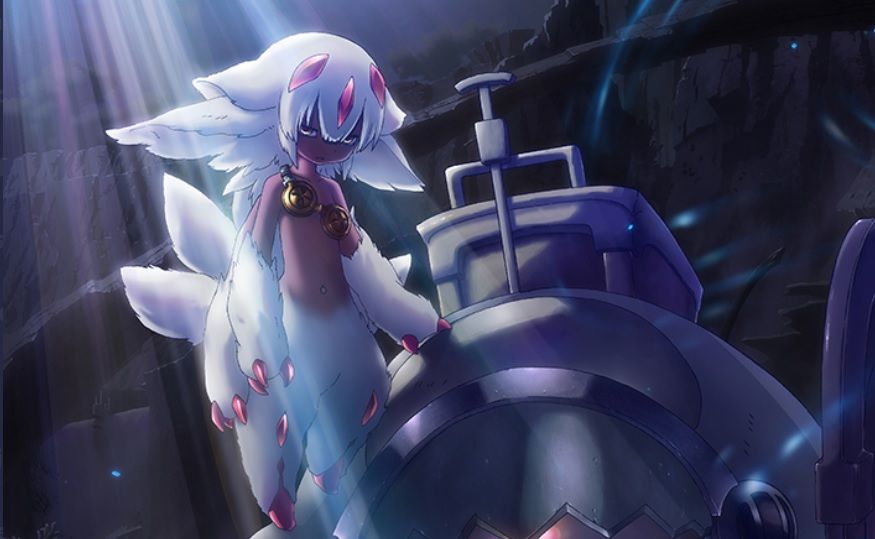 Is ‘Made In Abyss’ Season 2 Available On Crunchyroll & Funimation?

Crunchyroll and Funimation are obviously amazing anime platforms to watch, and they have some well-known ones. However, Made In Abyss Season 2 will not be available there. But that doesn’t mean you can’t watch other shows if you want to.

Made In Abyss Season 2 Trailer

Season 2 of Made in Abyss will most likely adapt Volumes 4, 5, and 6 of the manga. Reg, Riko, and the remainder of the Ganja team of outcasts will venture deeper into the abyss to investigate the dangers of attempting to establish a sort of village within their new surroundings.

The trailer for the second season has already been released, and it clearly depicts a more dangerous threat. This season will be breathtaking and a work of art. Kevin Penkin and Myth & Roid are a sure bet for a good time.

After years of anticipation, the story of the legendary Golden City has finally been adapted into an anime.

What are your thoughts on the upcoming season, and will you be watching it? You are welcome to leave your thoughts in the speculations section below. And Happy Watching!