How And Where To Watch Letterkenny Season 11?

Letterkenny is soon returning to tickle your funny bone with its 11th season. The sitcom, which first premiered in 2016, has been able to receive continuous praise from critics and audiences alike.

The show was renewed for an eleventh season way back in September 2020, even before the premiere of season 9. Fans are now excited to watch the upcoming season, which is just around the coroner. But how to watch Letterkenny season 11? Read on to find out. 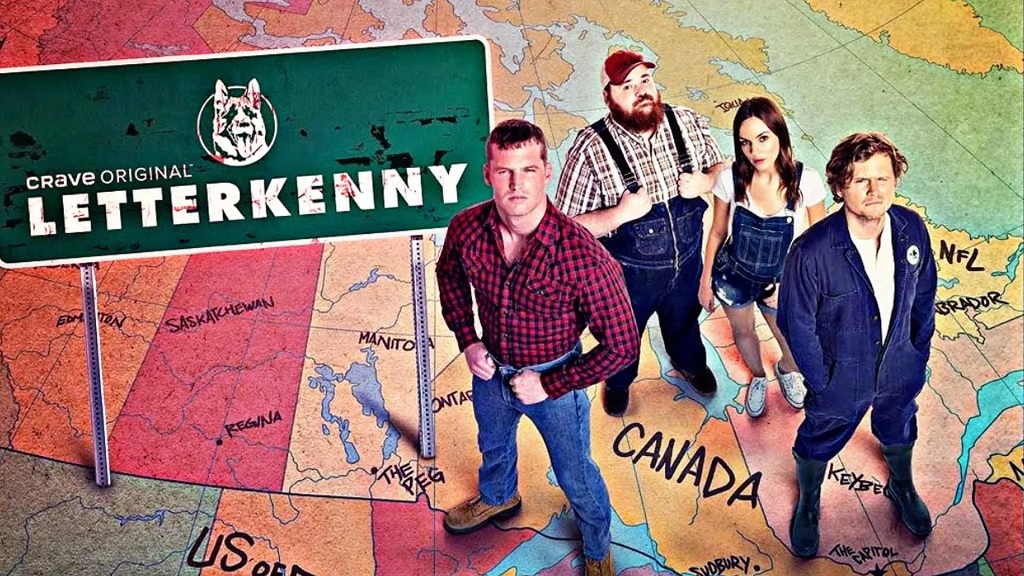 How to Watch Letterkenny Season 11?

Letterkenny season 11 will be premiering on Hulu on Monday, December 26, 2022, at 12:00 am ET. The new season is all set to feature six episodes, all of which will be available to stream on Hulu beginning December 26. For viewers in Canada, the season will debut on December 25 on the streaming platform Crave.

You will need to subscribe to Hulu to watch the new season of Letterkenny. The streaming platform offers two types of plans: an ads-supported plan at $7.99 a month and an ads-free plan at $14.99 a month. The service also provides a 30-day free trial to its new customers. 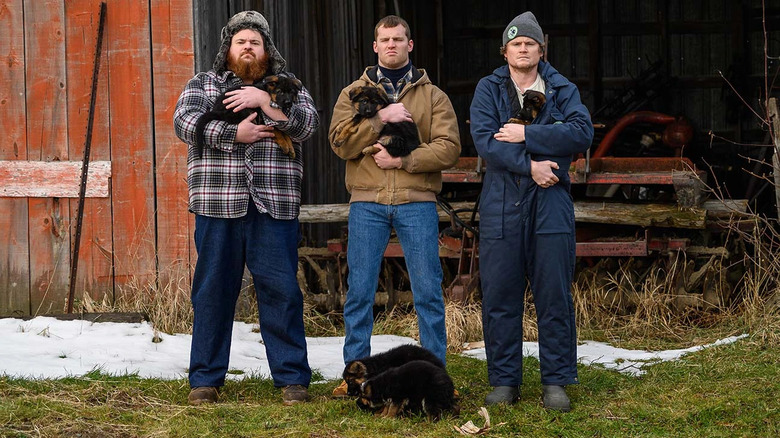 Each episode will be around half an hour long. The titles for the episodes have been revealed as Chips, Okoya, Lost Dog, N**es, Influenzas, and Degens. Till now, every season has featured six episodes. The series also released a special episode this year on Women’s day, titled Letterkenny Celebrates International Women’s Day.

Is there a Trailer for Letterkenny Season 11?

The official trailer for the upcoming season was launched on December 5, 2022. The footage does not give away much about the storyline, but does feature a number of hilarious moments from the new season. It also shows that Wayne, Katy, and their friends will continue with their antics in the tight-knit rural community. Watch the trailer below.

The official synopsis of the season reads, “The residents of Letterkenny belong to one of three groups: the Hicks, the Skids, and the Hockey Players, who are constantly feuding over seemingly trivial matters that often end with someone getting their ass kicked.”

“In Season 11, the small town contends with the best chip flavors, lost dogs, an influencer invasion, Skid business, a mystery at the Church Bake Sale, unwanted guests at beer league, and the Degens stirring up trouble. And that’s just for starters.,” it reads further.

Who Stars in Letterkenny Season 11? 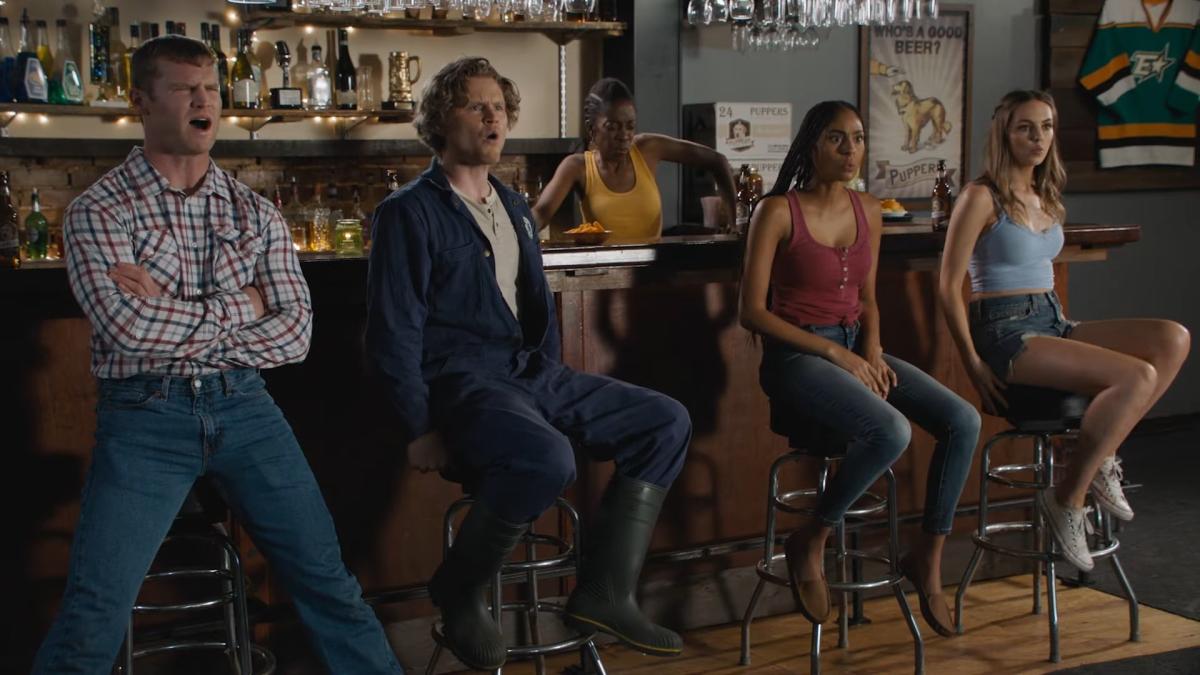 The rest of the cast includes Kaniehtiio Horn as Tanis, Evan Stern as Roald, Mark Forward as Coach, and Kamilla Kowal as Bonnie McMurray. The series has been created by Keeso, who also serves as the writer along with Jacob Tierney.

How excited are you to watch the upcoming season of Letterkenny? Let us know in the comments section.