How and Where To Watch ‘Buried in Barstow’

Everyone is interested in watching Buried in Barstow, and everybody is looking for a platform to do so.

The movie follows Hazel King, a single mother committed to protecting her daughter from the daily existence she once had while attempting to defend and protect those who are unable to safeguard themselves.

Buried In Barstow debuted on June 4, 2022. Let’s look into where you can watch the movie. And everything about it in detail. 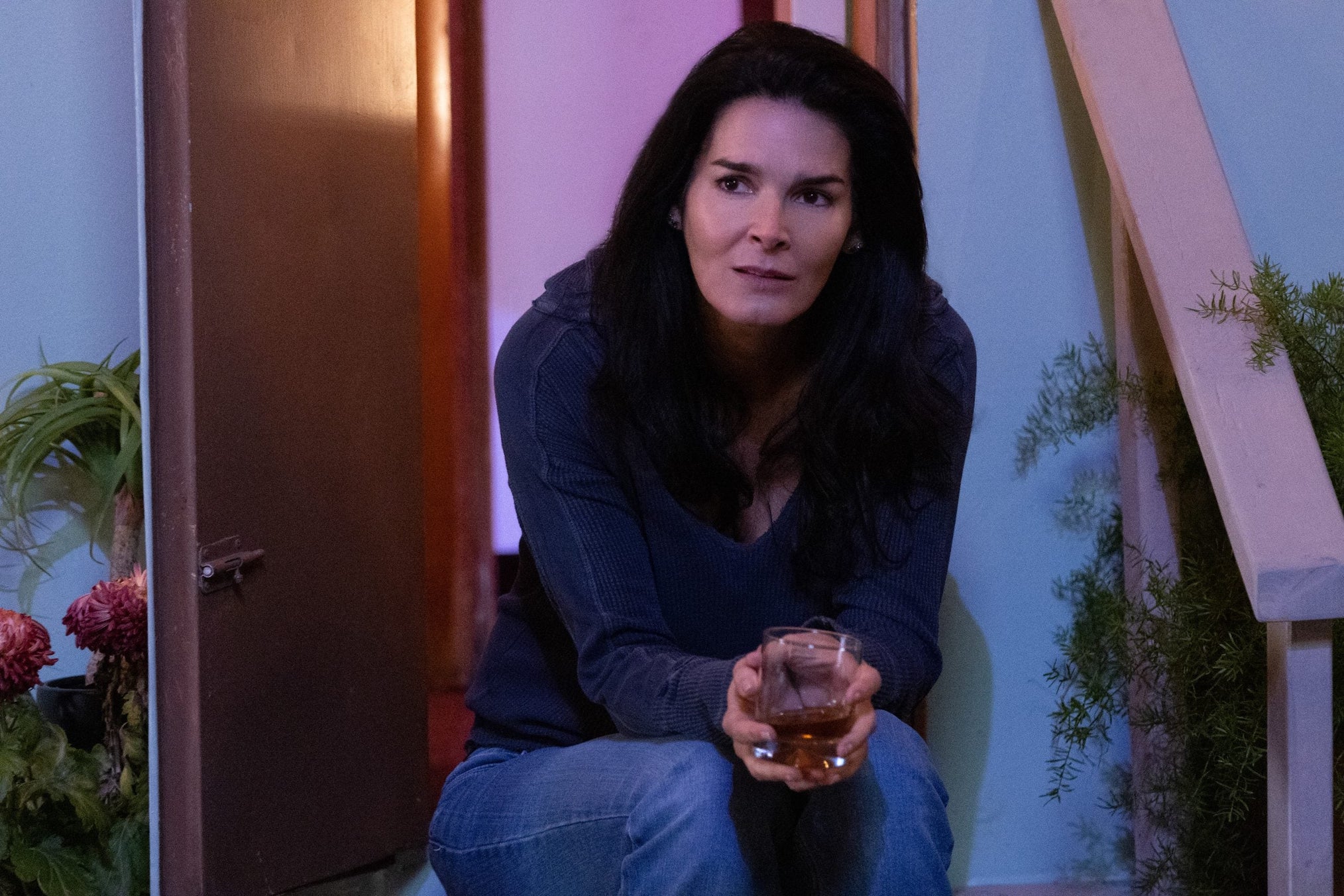 You know a little about the movie, but let’s go through it in depth.

The first installment in the series stars Harmon as Hazel King. A single mother and former hit woman who is now a restaurant owner. Someone whose sordid history keeps coming back to haunt her notwithstanding her eagerness for a peaceful life.

She is a single mother determined to protect and defend those who can’t protect themselves while shielding her daughter, Joy (Lauren Richards), from the life she once had.

Hazel was picked up off the streets of Las Vegas at the age of 15 and trained as a hit woman until a surprise pregnancy forces her to leave it all behind. 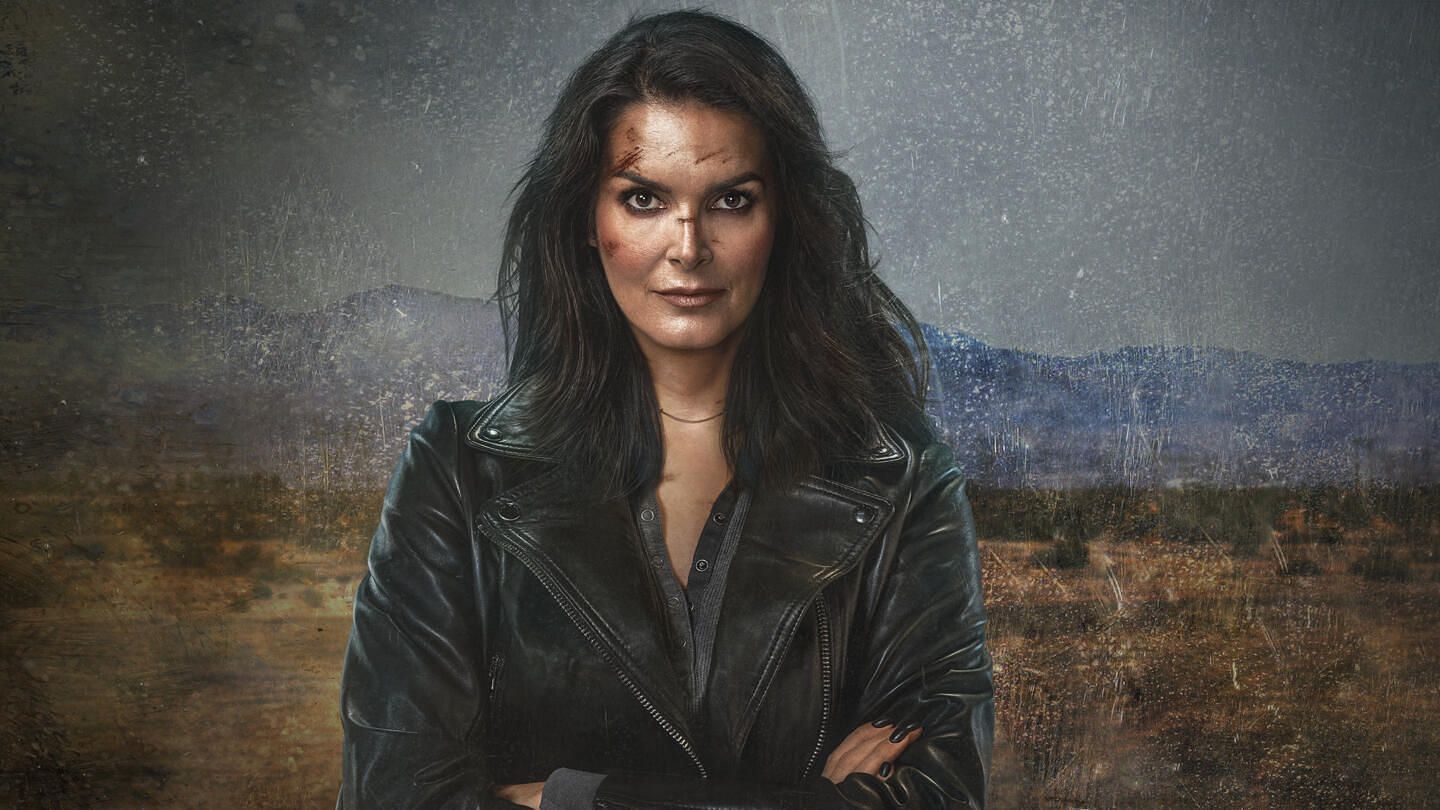 Hazel is now the owner of a BBQ diner in Barstow, CA, where her history ultimately finally caught up with her as a stranger Elliot (Kristoffer Polaha) shows up and Hazel uncovers blending business with pleasure as she’s drawn back in for one more blow.

How To Watch Buried In Barstow?

The movie is exclusively available on the streaming platform Lifetime. However, we understand that not everyone has access to certain platforms, and there is always an alternative. In this case, users have several options for catching up on the movie.

DirecTV Stream is a family of streaming multichannel television services provided by DirecTV in the United States. The brand represents three distinct services that share a common infrastructure and software.

You can watch “Buried in Barstow” live on the DirecTV Stream app after signing up for DirecTV Stream. If you don’t have Lifetime, DirecTV is here to help. Fortunately, DirecTV also has a five-day free trial for their new customers.

If DirecTV isn’t your go-to option you can stream the movie on Spectrum. Install the Spectrum TV App on your device for the best TV viewing experience. If you choose Spectrum, you will be able to watch the movie in full HD.

We believe that many people prefer Hulu, and Hulu now offers Hulu With Live TV. This makes it easier for viewers to catch up on their favorite movies.

Buried In Barstow Is Getting A Sequel

Buried In Barstow is officially getting a sequel. The movie ended on a cliffhanger, leaving viewers wanting more. If you haven’t seen the movie, you have no idea what we’re talking about.

However, if you already have one, there will be a sequel. Buried in Barstow ends with the phrase “to be continued…” And we all understand what that means. Harmon has confirmed that production on the sequel has already begun. And we’ll get to see the next chapter of Hazel’s story.

Harmon told an outlet, “[W]e don’t have an exact number. I would like for there to be six to eight, and hopefully, we can get there. I did see this more as a series. But I appreciate the vision that Tom [Evans, the movie’s screenwriter] has for it as two-hour movie segments.

But I’m not sure. Maybe if people keep liking them, we’ll keep making them. Hopefully. We start filming the next one at the beginning of June.”

You can't bury your past. ❤️ this Tweet for a reminder of when Angie Harmon's new movie #BuriedInBarstow premieres Saturday, June 4 at 8/7c only on Lifetime. pic.twitter.com/l7eppHCt6h

What are you waiting for? Go and catch up on one of the most intriguing movies. And don’t forget to tell us what you think is going to happen in the sequel.