How and Where To Watch Paranormal Activity: Next of Kin?

Paranormal Activity 7 is here and trust us, we will get you through this! 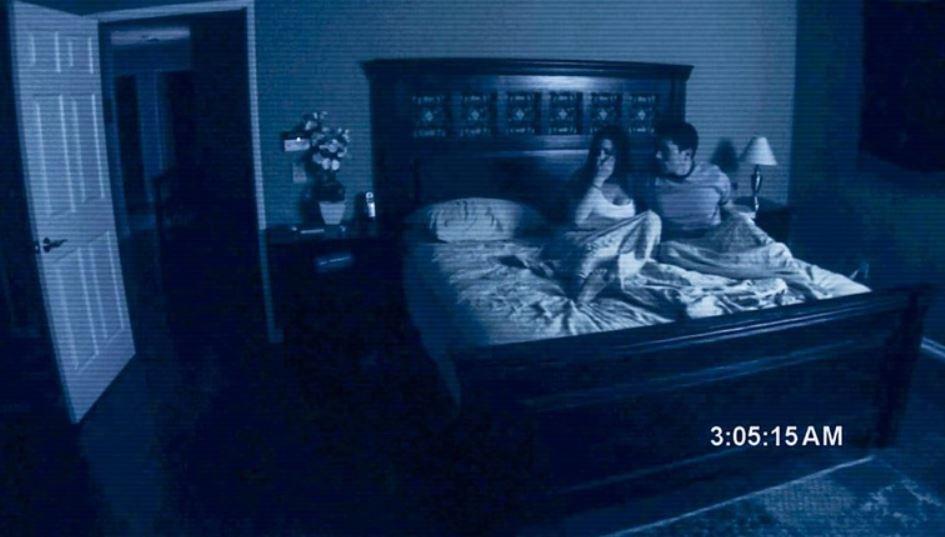 The game is on. Production companies are straight up planning to see a theatrical release followed by offering a streaming-service way to watch it online. But how true is all of that? Shouldn’t we find out?

Hold up and allow me to tell you the back story.

We have got our hands on a new clip from the next Paranormal Activity: Next of Kin, the seventh installment of the franchise.

A clip or rather footage revealed a scene from the film. This also brings us to the conclusion of the exclusive release of the Paranormal Activity: Next of Kin. 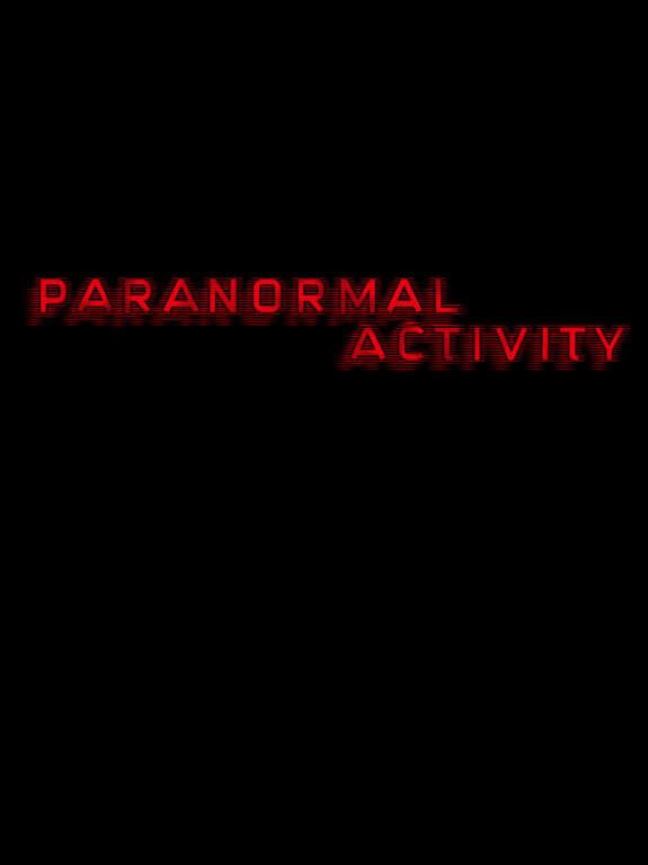 Could there be a better start to Halloween? I bet not.

Where to Watch Paranormal Activity Online and Release Date?

Oh yes, I know how eager are you to figure that bit out.

Paranormal Activity: Next of Kin will release on Paramount+ on October 29th, 2021.

In the clip that you see below, exclusively shared by Paramount+, Margon comes across an experience that is creepy and weird at the same time. She meets a very young girl, who is seen playing with her doll and belongs to the Amish Community. She tells Margot about her mother and how she is somewhere close. Furthermore, she also conveys the displeasure of Margot being around.

You can watch the full-length trailer here of Paranormal Activity: Next of Kin.

The producer, Jason Blum, when asked questions on Paranormal Activity 7 and why it’s a reboot. He said,

So I really encouraged all the creative people involved to think of something new. A lot of people who are going to go see the new Paranormal Activity was 3 years old when the first Paranormal Activity came out, so they don’t even know from those older movies. I thought if you were going to re-do it, you better really re-do it, not try and expand what we did all those years ago.” 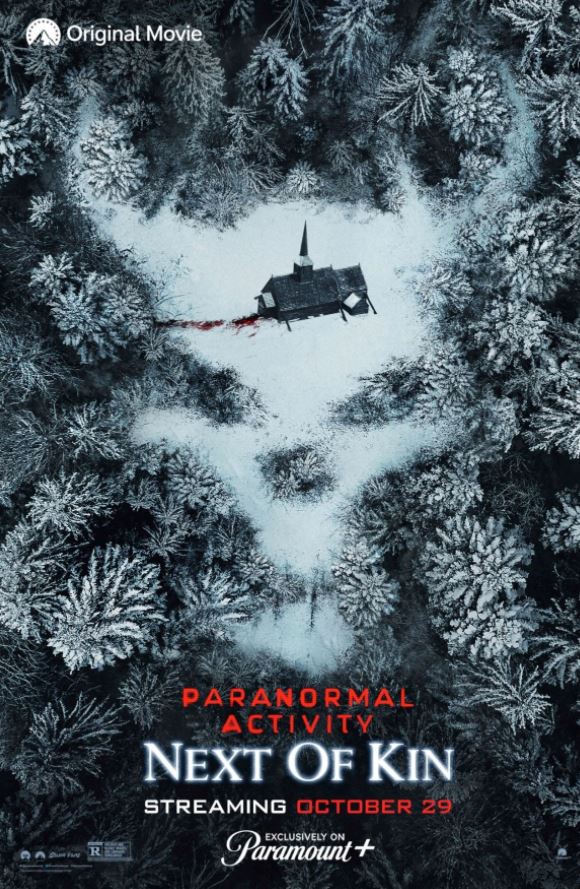 On Twitter, the update on the release of Paranormal Activity was revealed as well.

The new #ParanormalActivity and a documentary about the upcoming installment will hit #ParamountPlus in time for #Halloween. https://t.co/fzpf5oCvus pic.twitter.com/O9EOXWVoPD

Just in time for Halloween, we have treats knocking on our door.