British actor Fabien Frankel, who plays Ser Criston Cole, in HBO’s House of the Dragon (HOTD), appeared on “The Tonight Show Starring Jimmy Fallon” and shared some funny “behind-the-scenes” from the prequel to Game Of Thrones. Here are some of the funny facts from the show. Well, Fabien is thrilling fans with his performance as the Knight of the Kingsguard, and he may have a tiny spoiler alert from HOTD. 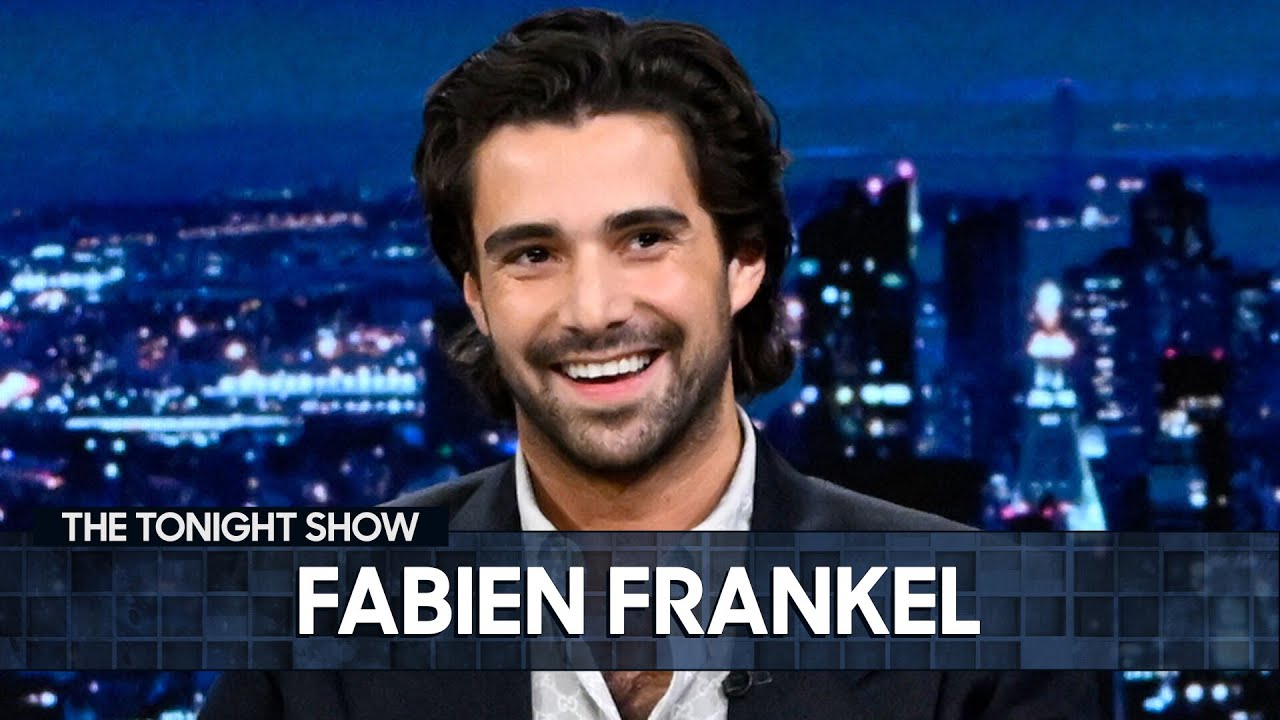 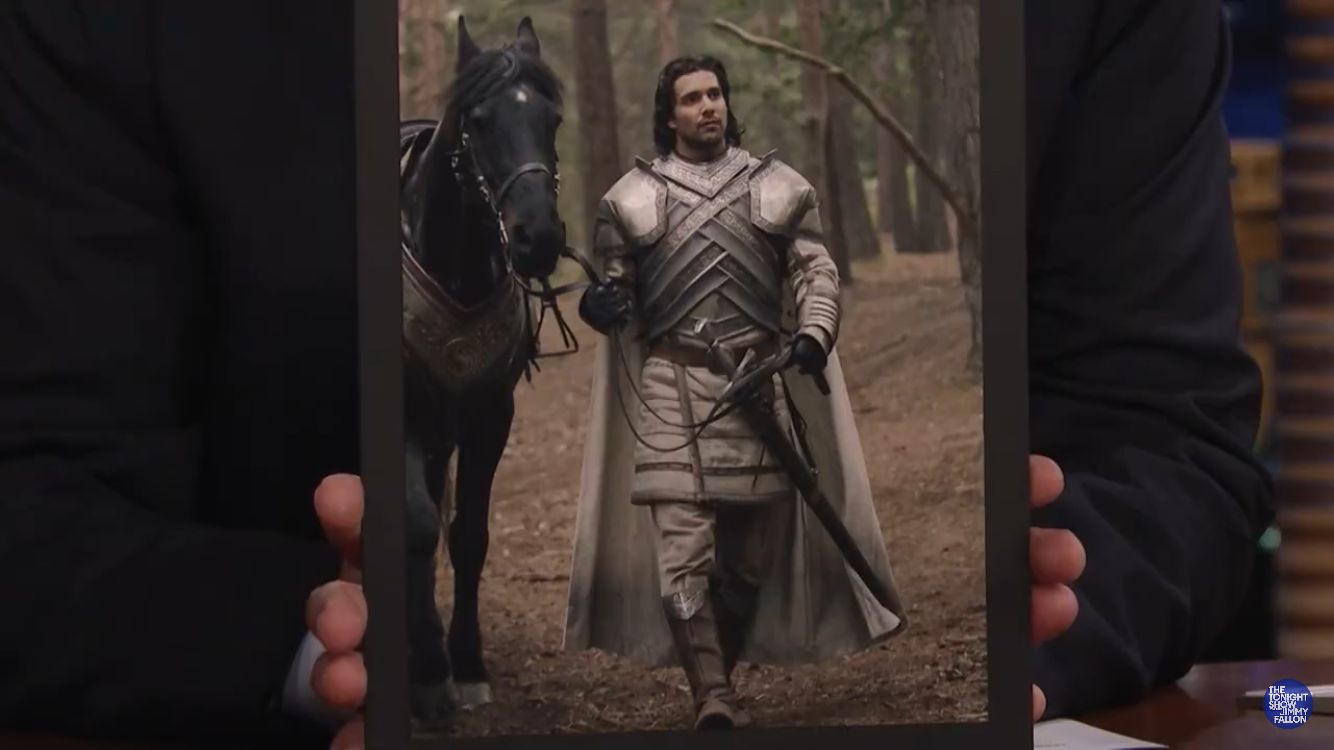 We have seen Ser Criston Cole in his full armor until he arrived at “The Tonight Show” all suited up. Fabien Frankel wore a printed skill shirt with black co-ord, dazzling the audience with his curly hair. Jimmy Fallon revealed a photo of Fabien Frankel from “House Of The Dragon” and asked: “It looks heavy! Is it heavy? The Brit actor replied, “It’s quite heavy. I mean it got less heavy as time went on.

But, in the beginning, it was really–there was like, a breastplate, which is like a thing that protects your neck, and like, the top of your chest. But you couldn’t remove it,” he added. Fabien narrated that for the first 2 1/2 weeks of filming, he had to sit like a zombie and have people feed him as if he was sick.

Jimmy asked, “You actually shrank two inches that day?” Fabien Frankel laughed and said, “yea, yea, yea.” Well, you eventually got to be pretty comfortable in the suit of armor,” Jimmy continued by revealing another photo. There was a hilarious picture from the set where Fabien was asleep on a chair in his armor.

“I am a really ugly sleeper, it’s like a real thing. I see people who sleep very beautifully. I don’t,” Fabien confessed. FYI, the photo was taken by her co-star, Milly Alcock, who plays Rhaenyra Targaryen in the prequel. She even posted this photo on her social media. 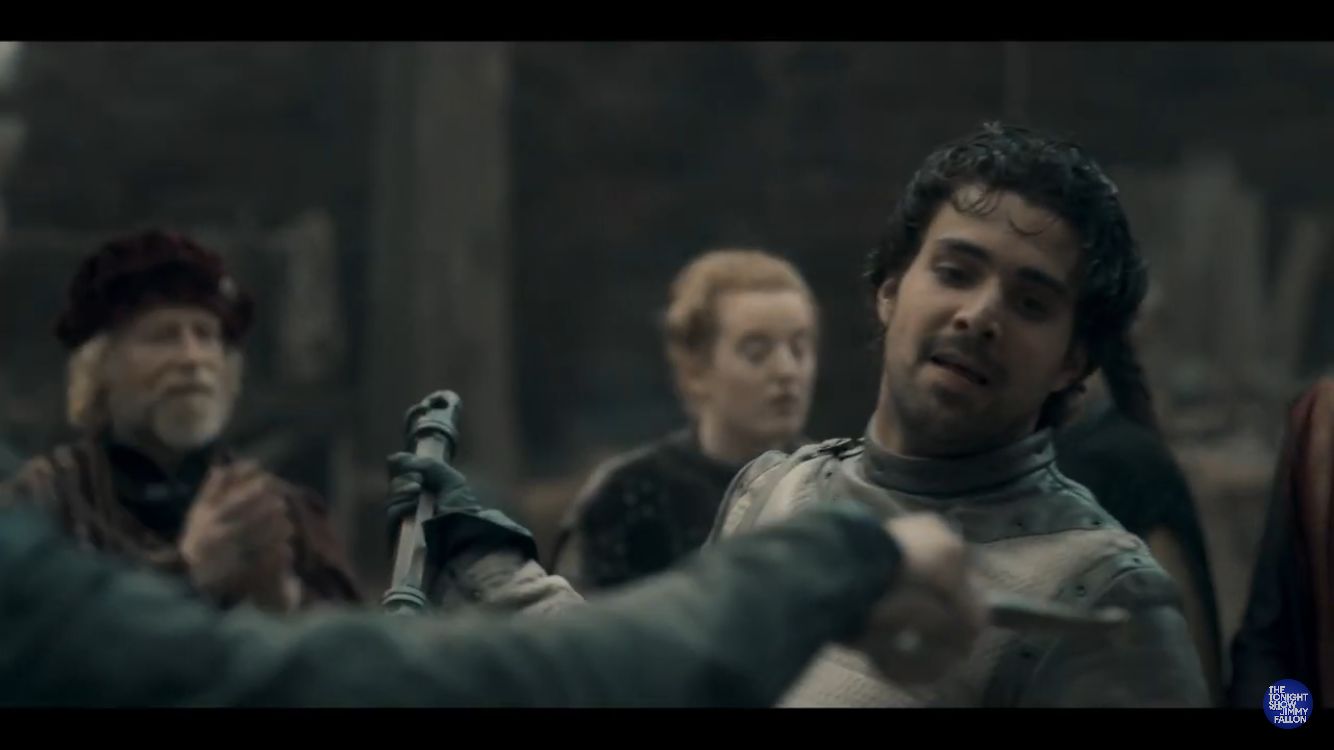 Jimmy asked Fabien, “Can we talk about your character? Because dan-favourite, we all love you.” And then– he paused and joked, some fans have “started to turn you on a little bit”. Coming back to the real conversation, Jimmy asked, “How is it as an actor to go like…” Fabien confessed, “I had sort of an inkling that people didn’t like me.”

He narrated an incident from Comic Con, and said, “I remember, like, all the actors lined up, and I heard a guy say, that guy plays Criston Cole. I hate that dude.” Fabien said he was really confused, and was like, “Wow, already? It hasn’t even come out yet.”

What’s Going To Happen In HOTD? 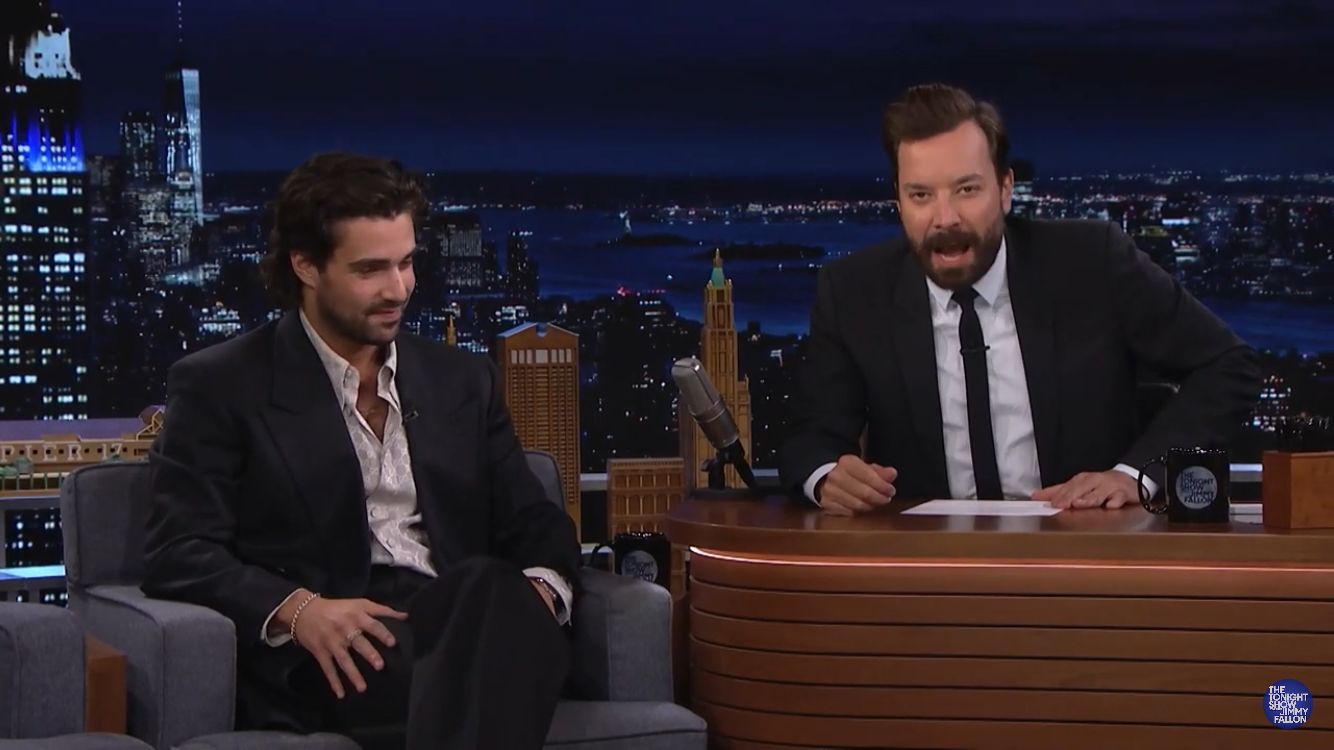 “Is it tough to have all these episodes with spoilers and not tell anyone what’s going on?,” Jimmy asked.” Fabien responded, “There are HBO people out there right now.” Jimmy joked, “Yea, I met them, dangerous people.” Jimmy stated, “I am not gonna spoil anything but what’s happening next episode? Fabien laughed and said, “Yea, yea, good to meet you. Thank you.”

“Can you say nothing about what’s coming up? How many episodes are left?” Jimmy asked curiously. Fabien responded, “Eight came out yesterday, so two more are left.” Jimmy then asked, “Is there something, that I am assuming, left for the last episode?” Fabien said, “There will be the last episode. Something is going to happen in it”, and laughed.

“And then the next episode, you can kind of coast through that?” Jimmy asked. Fabien responded, “Yes I am gonna coast through that one, and something will happen in that one also.” Jimmy makes another attempt to get a spoiler, by saying, “But I have a feeling you want me to believe that because you want me to coast in there, then something crazy is gonna happen in that episode.”

“That’s exactly what I’m setting up today,” Fabien said. Jimmy continued, “And then when you come back the next time, you go. I am sorry Jimmy, I couldn’t let you know that happened.” “That’s what it is,” Fabien said. Jimmy then said, “If you have to choose between the next episode and the last, which one would you watch first?” Fabien laughed and said, “The 11th”. Well, Fabien was as tight-lipped as he could ever be. Jimmy said, “It’s a big deal to be a part of a giant show like this. How does it feel? Do you feel nervous getting cast, or do you get excited?” Fabien responded that he really gets nervous every time he steps on the set. “Do you remember the first time on set,” Jimmy asked.

Fabien responded that the very first day they shot, there was a huge scene, “it was all the cast members, like Paddy, Rhys, Matt, Liv–all really good actors. And, like they were going close-up on everyone and everyone’s doing super well.” He continued, “It finally got around to my bit, and all it had, I had one bit in the whole scene, and all I had to do was to roll my eyes.”

Fabien revealed that he just had to roll his eyes, because they were like, “You have knight duty tonight”. He said he doesn’t know what came over him and he went into some kind of a “facial spasm” and it was really not the scene that was supposed to be. He narrated that he doubted if someone didn’t see it because there were 53 cameras.

Fabien revealed that he then saw Miguel who is the most astute director, kind of like trudge down through 155 extras and he was like, “Fabien what’s with your face right now?” And I was like, “What do you mean Miguel?” He joked, “How I feel now is how I felt there”. So yea, Ser Criston does get nervous too. About HOTD, did you watch the last episode? What can we expect next?